LEWIS HAMILTON has been knocked off his perch as F1’s No.1 driver according to a fan survey.

The seven-time world champion only just made the podium and finished behind title rival Max Verstappen and countryman Lando Norris in the vote for the most popular F1 ace.

Mercedes driver Lewis Hamilton is only the third most popular Formula One driverCredit: Getty 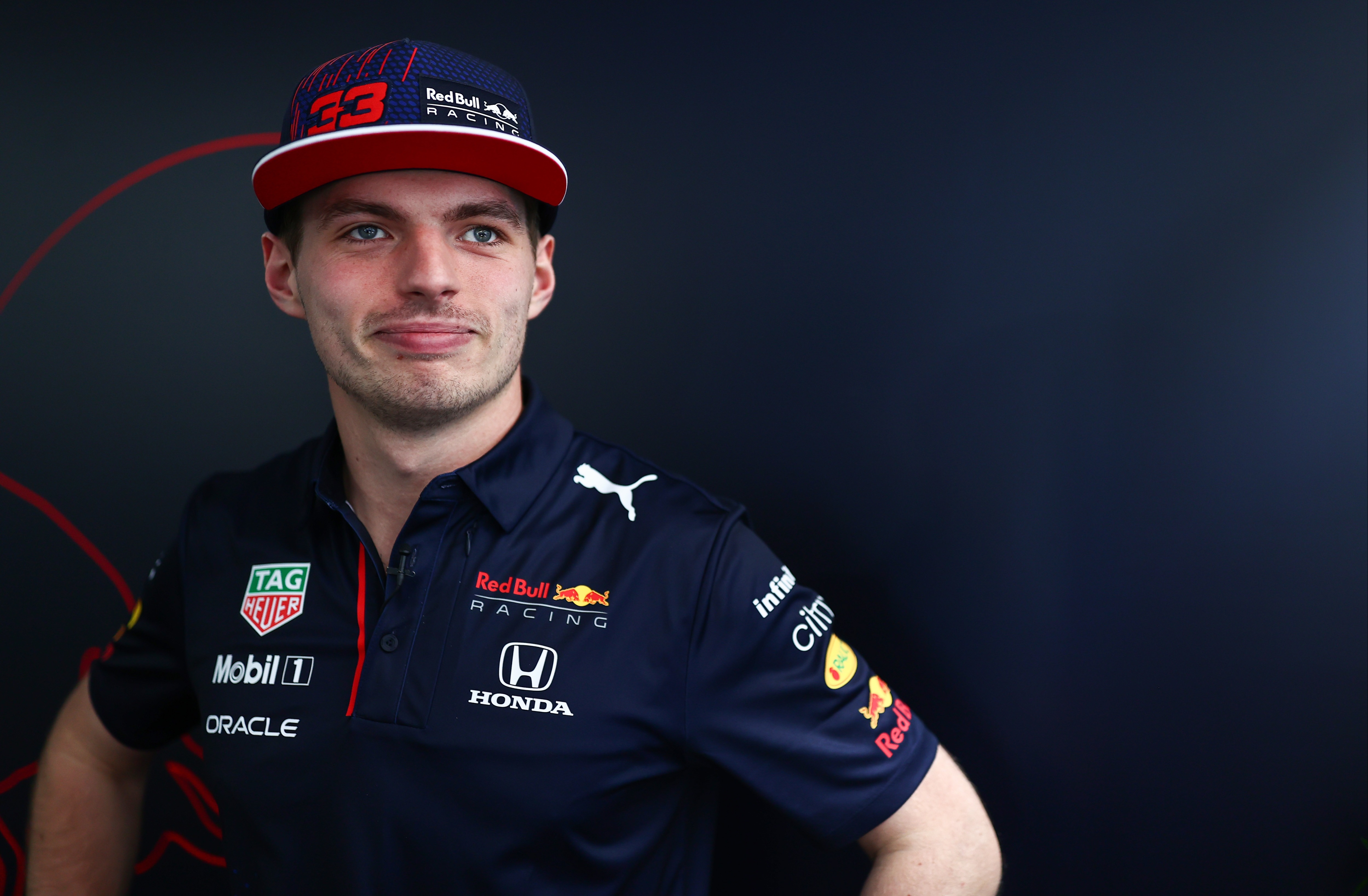 Hamilton was third in the pecking order after 167,302 fans from 187 countries took part in F1’s biggest-ever survey.

The Mercedes driver topped the poll when it was last run in 2017, while his team proved only the fourth most popular.

McLaren was named favourite team with 29.5 per cent of the vote ahead of Red Bull and then Ferrari, who were also the most popular in the same survey four years ago.

F1 CEO Stefano Domenicali said: “We are hugely grateful for all the fans that have given their time to share their views in this huge survey.

“Their views are very valuable to us, and we are extremely pleased with what we have seen in the results.

“The results of the survey show we are doing the right things.

“And we will continue to be focused on creating excitement and entertainment on and off the track which is what all our fans want.

“We are hugely excited about our future, and we know our fans are too.”

While Verstappen might be the fans favourite, they will not get to see too much of him in the next instalment of the Drive To Survive show on Netflix.

The Dutchman has blasted the online streaming service for faking their fly-on-the-wall documentary series.

He said: “They faked a few rivalries which don’t really exist.

“So I decided to not be a part of it and did not give any more interviews after that because then there is nothing you can show.