McLAREN vow to investigate old social media posts allegedly made by an employee who called Lewis Hamilton a “p**” and a “f***ing ‘w*****”.

The abusive posts to the seven-time Formula One world champion were allegedly sent from now-deleted private Twitter and Facebook accounts.

When Hamilton tested positive for coronavirus before the Abu Dhabi Grand Prix in December 2020 and had to complete a ten-day quarantine, read: “What a f***ing w*****” he truly is! Couldn’t stand seeing someone do well!”

The employee also allegedly replied “f***ing p***” to a tweet from the official F1 account that tagged Hamilton last year.

After Hamilton was knighted, they went on to allegedly write: “Oh f*** off! For having the fastest car on the grid. What a w*****.”

And when the British racing legend was last November disqualified from qualifying at the Brazilian GP, the staffer is said to have written: “F***ing get in!!! F*** off you p***.” 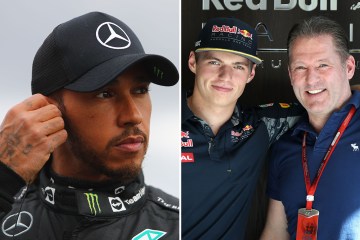 The alleged racist and abusive messages were forwarded to McLaren’s F1 team, who have said they will investigate it.

A statement read: “We consider these comments to be completely at odds with our values and culture at McLaren.

“We take the matter extremely seriously and are investigating it as a priority.”

Hamilton began racing for McLaren in 2007 and won the F1 title a year later.

But he moved on to Mercedes in 2013 and has added six more championship wins to his name.

Hamilton, 37, missed out on a record-breaking eighth last season having been controversially pipped by rival Max Verstappen, 24, on the final lap.

Despite rumours of retirement, he returned this year and currently sits seventh in the standings after a slow start.

Hamilton now turns his attention to the Miami GP next weekend after finishing 13th in Italy. 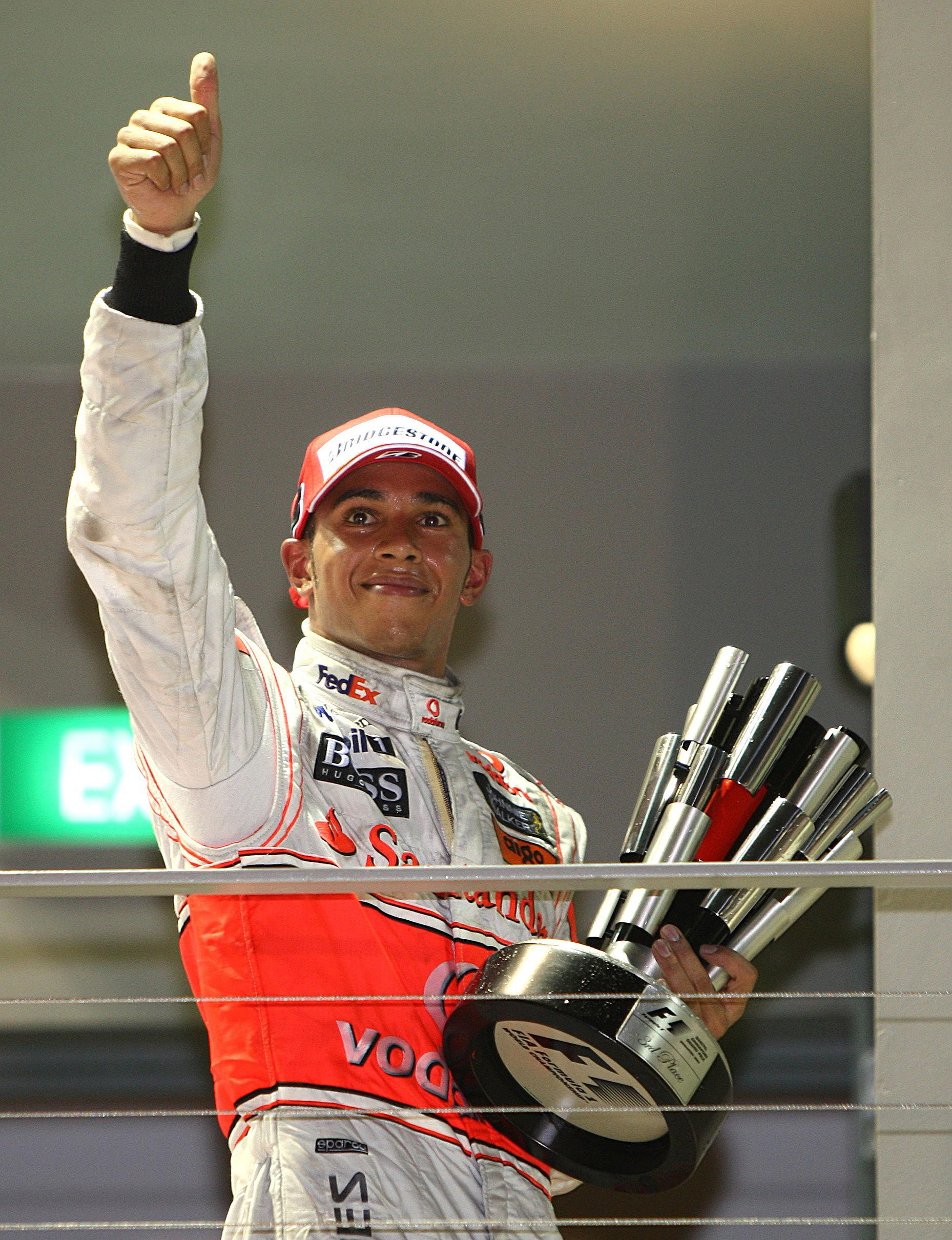