A NUMBER of Leicester stars were left ‘seething’ by the news that a quartet of players had attended a Covid-flouting house party.

Ayoze Perez hosted the gathering of 20-plus guests, including James Maddison, Hamza Choudhury and Harvey Barnes, on April 4. 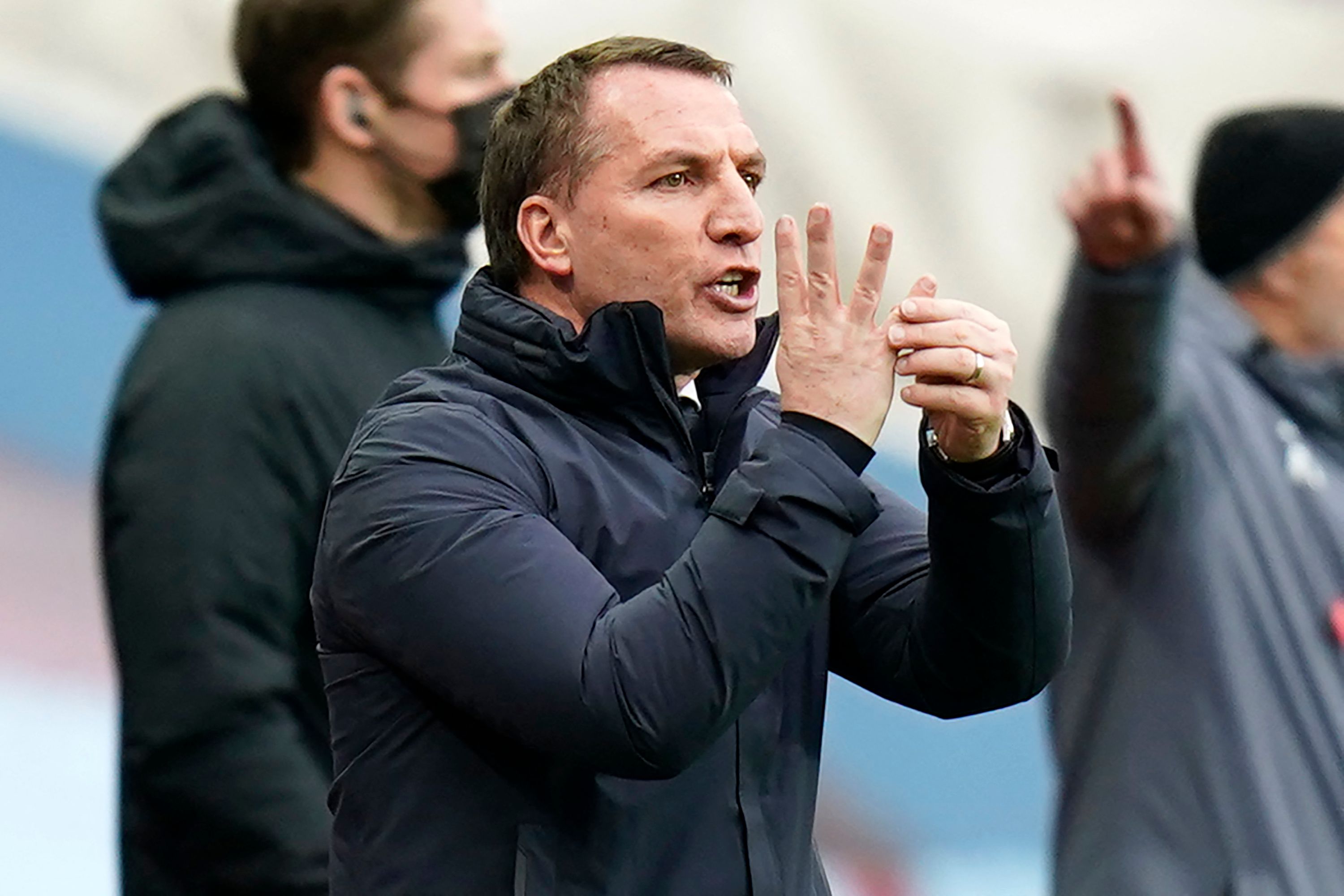 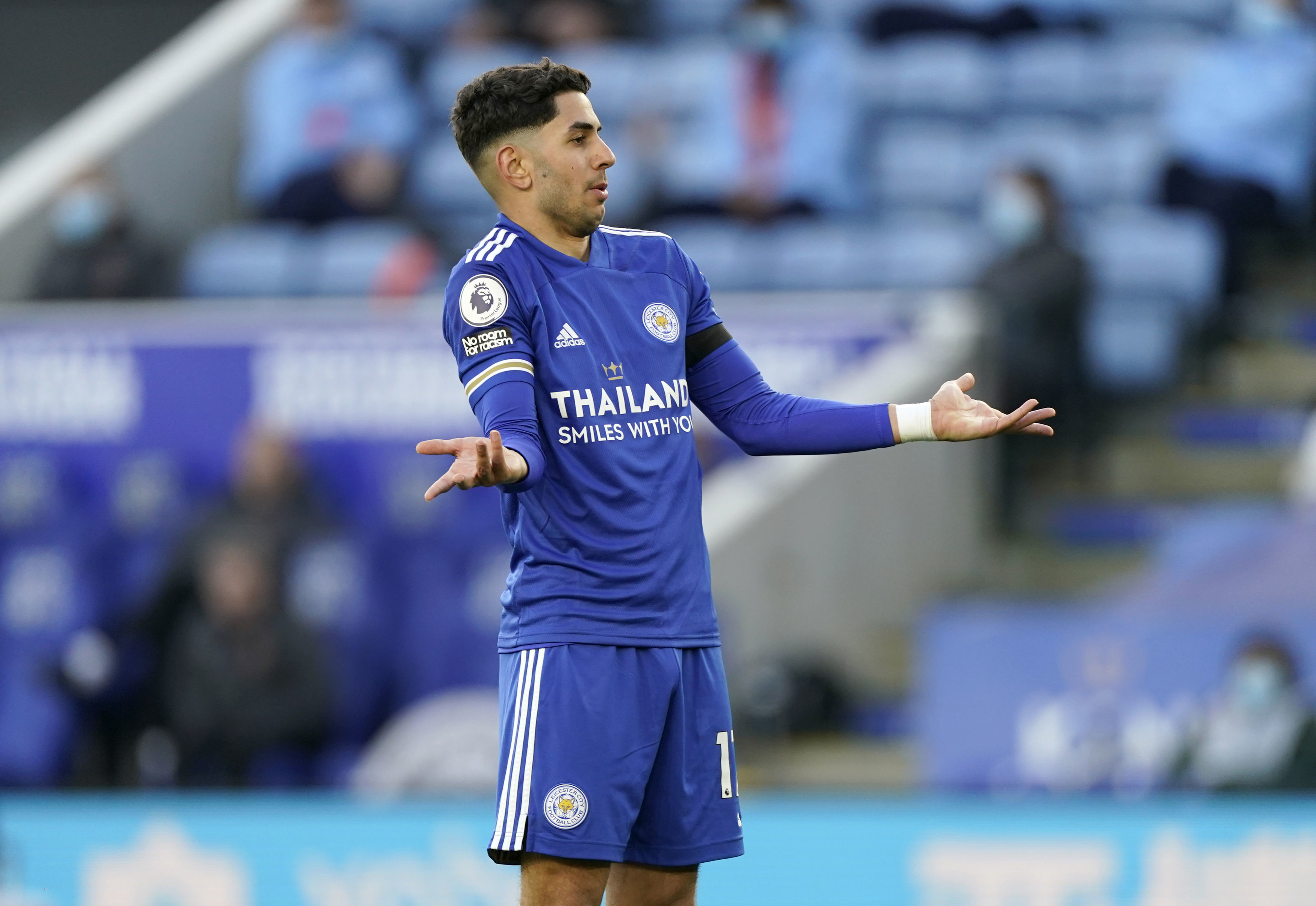 Ayoze Perez hosted the bash before police were calledCredit: PA

SunSport revealed that attendees hid in the dark when cops were called to the Spaniard’s Leicestershire residence, before hopping in taxis to carry on the bash at midfielder Choudhury’s house.

The festivities were also interrupted when boss Rodgers, 48, got wind of their rule breach and told the players to go home.

The Northern Irishman left Maddison, Perez and Choudhury out of Sunday’s crucial clash at West Ham, which the Foxes lost 3-2.

Barnes was absent anyway due to a knee injury and is not due back until later this month.

According to the Telegraph, members of the Leicester squad were furious at the timing of their escapades.

Consecutive defeats have reduced their advantage in the race to qualify for the Champions League, with the team still third but holding only a two-point buffer. 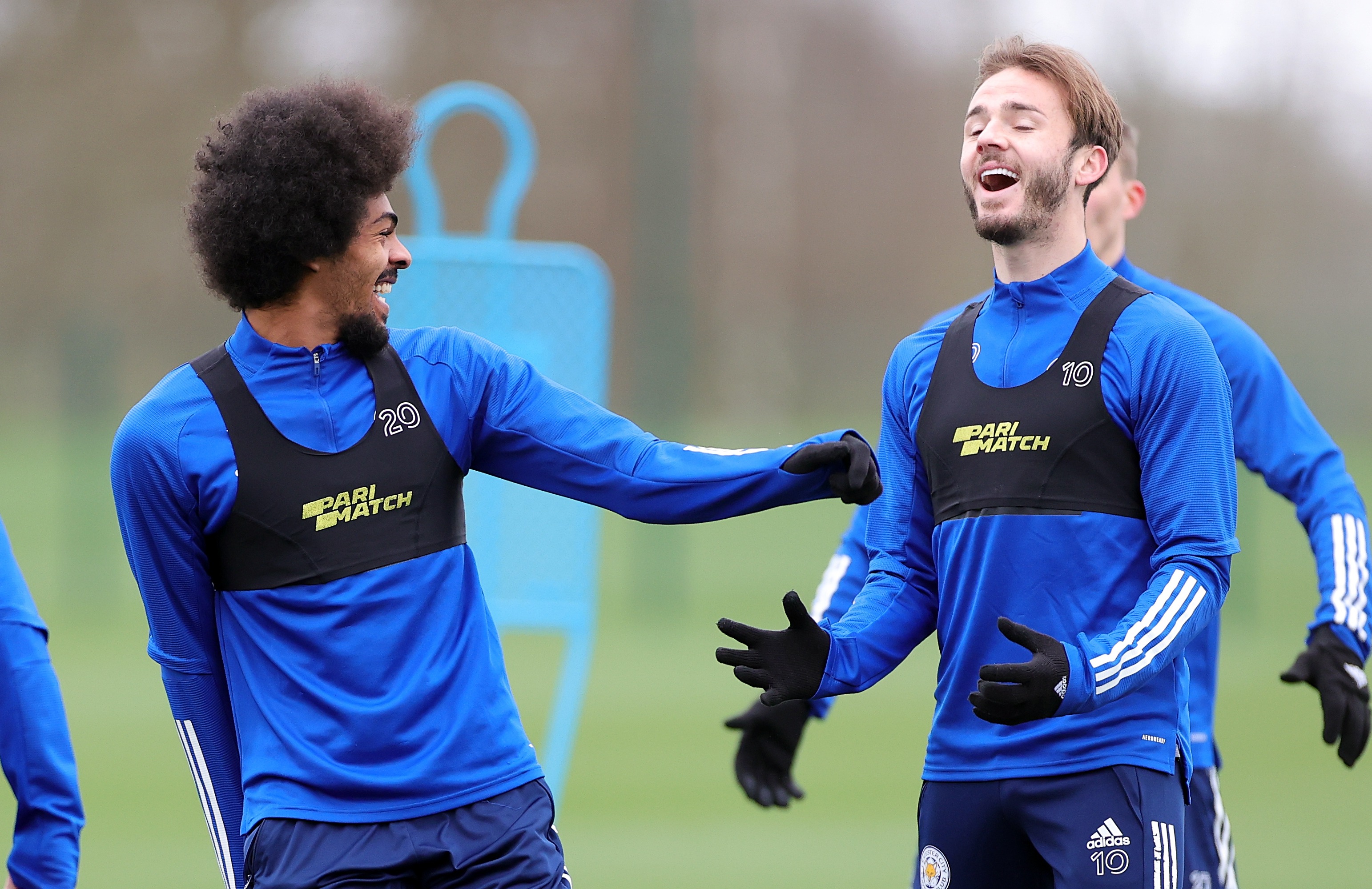 Maddison, Choudhury and Perez have since been told to train alone, an exile that will end on Wednesday.

Rodgers did not fine the players and is hoping to put the episode behind him as attention turns to Sunday’s FA Cup semi-final.

The trio are available for selection for the Foxes’ trip to Wembley.

Leicester have never won the competition and last reached the final in 1969.

Rodgers said after the West Ham defeat: “It’’s a mistake they’ve made, I won’t hold it against them.

“It’s not their identity as young guys, they’ve been punished for it, and now we have to look forward.

“It’s something now that will hopefully help them to make a decision if they are in that position in the future.”