HARTLEPOOL goalkeeper Brad Young could be on his way to Leicester in a bargain deal.

Young, 18, has been to the Foxes for training and talks — and his dream move may be sorted out this week. 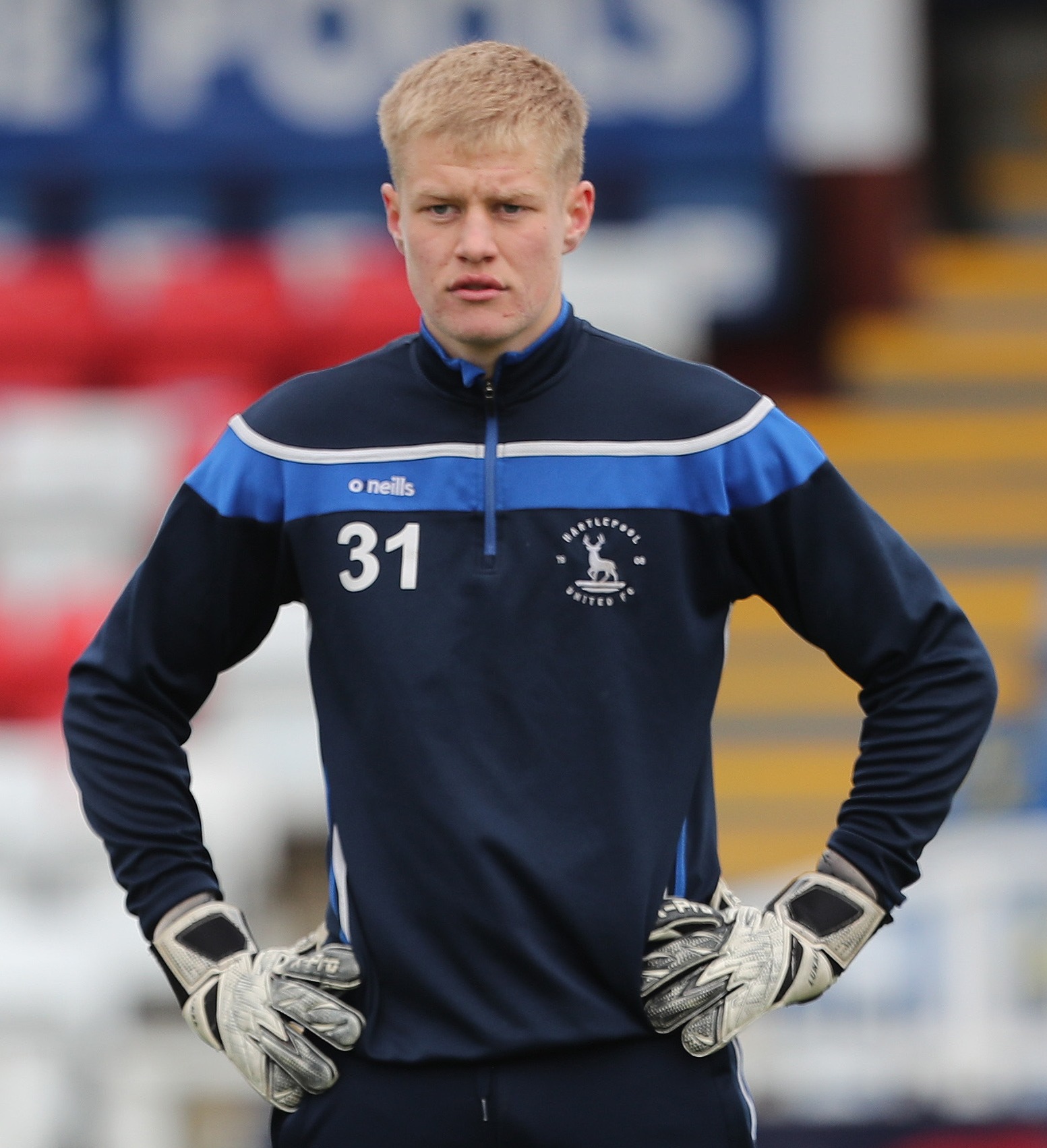 Leicester hope to wrap up a deal for 18-year-old goalkeeping sensation Brad Young from Hartlepool in the coming daysCredit: Rex

He has been with England’s youth set-up while spending time on loan at Blyth Spartans.

But SunSport understands a deal with the Foxes is close.

Sunderland-born Young came through the youth academy at National League-leaders Hartlepool to earn his pro contract at Victoria Park.

He would likely link up with Steve Beaglehole’s Under-23s set-up at Leicester.

And should Brendan Rodgers’ side secure Champions League football next season, Young may even get a chance in the U19s Uefa Youth League.

Kasper Schmeichel is the undisputed No1 at the King Power with Wales international Danny Ward his understudy.

Veteran ex-Hull man Eldin Jakupovic is the third-choice but has not made a senior appearance for the club since May 2018.

Polish Jakub Stolarczyk sometimes joins Schmeichel and Ward on matchdays as part of the warm-up.

However, 6ft 7ins American youth international Chituru Odunze, 18, was involved prior to the 2-0 defeat to Manchester City last week.

Finally, Daniel Iversen is being eyed as the natural successor to his Danish compatriot Schmeichel.

Joining the club in 2016, the 23-year-old is yet to play a first-team match for the East Midlanders but is earning his stripes with 110 senior appearances across four loan spells, currently with Preston North End in the Championship.