Leicester City have ensured that none of their stars feel lonely this Christmas by including 24 of them on next year’s calendar.

Club calendars are popular stocking fillers but often leave bosses with headaches over which 12 players to include. 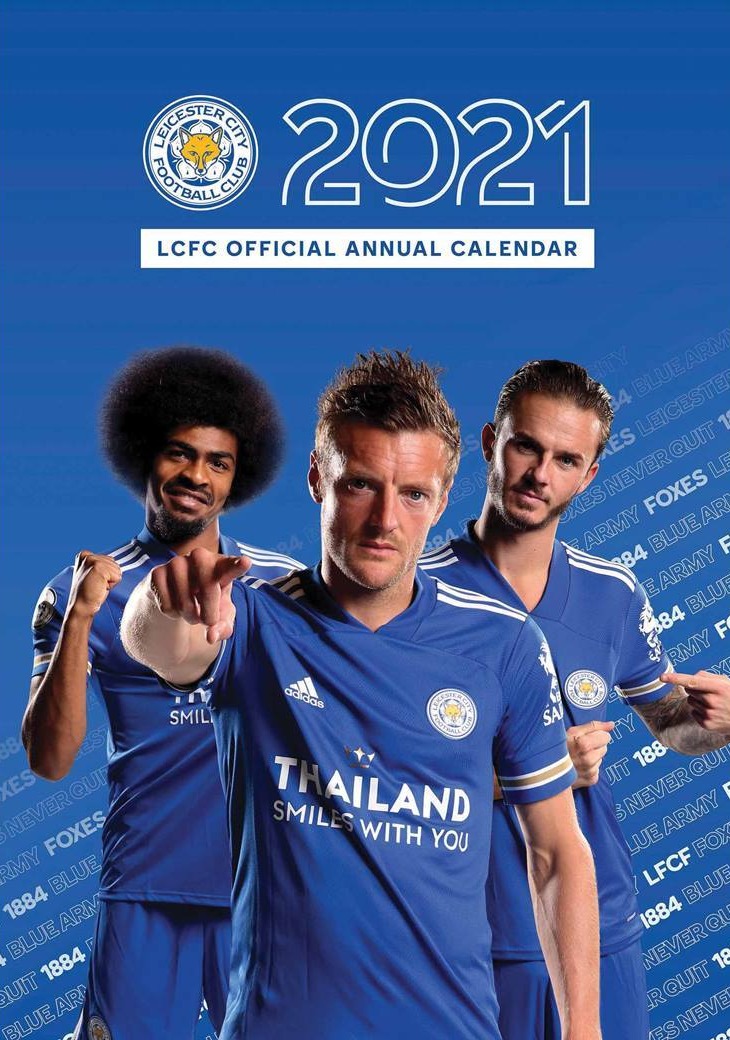 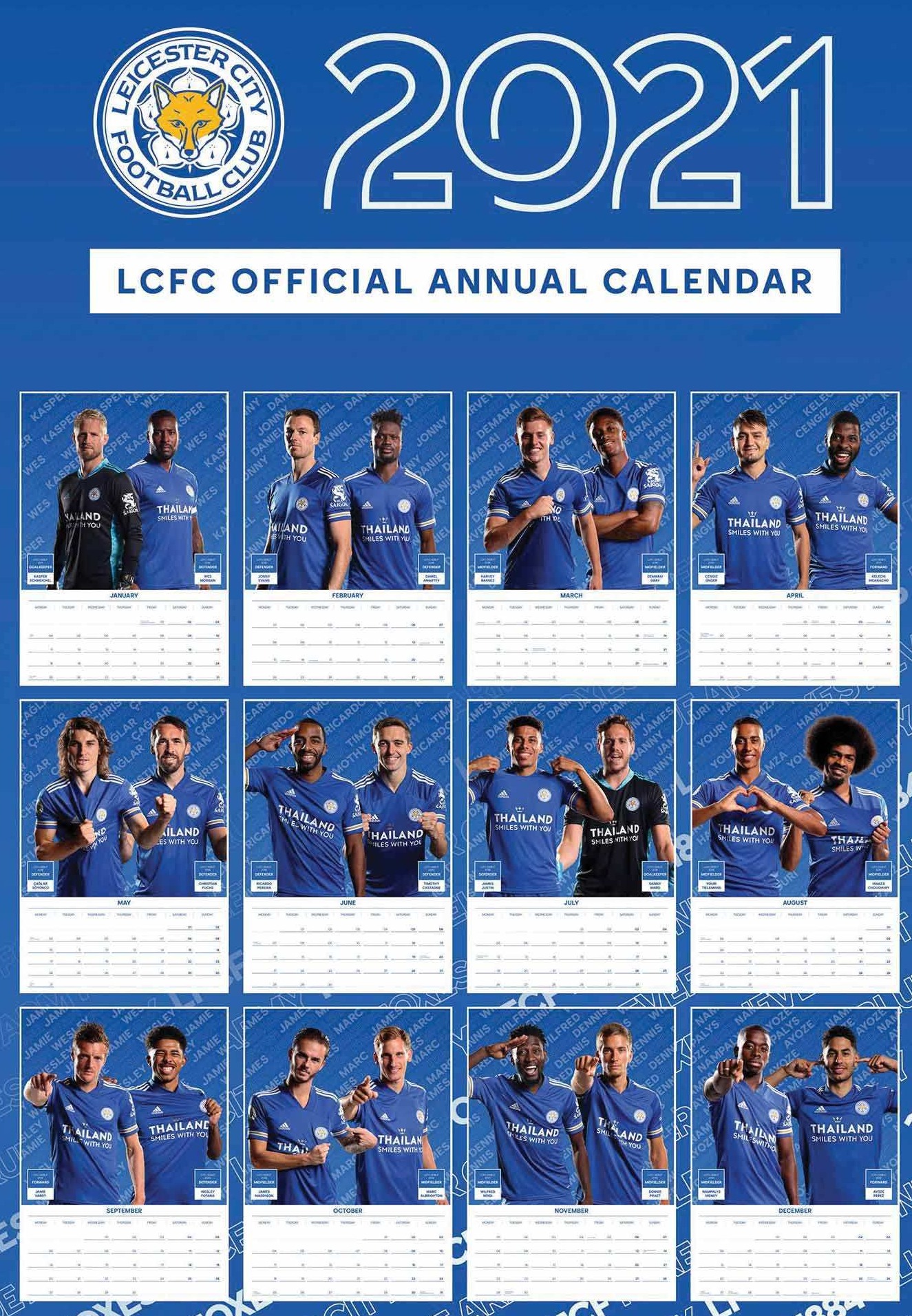 The Foxes have used two players for every month rather than oneCredit: Calendar Club

But Foxes bosses have found a cunning way round that problem by using two players for every month on the £9.99 gift instead.

Then comes February with Jonny Evans and Daniel Amartey with Harvey Barnes and Demarai Gray lined up for March.

April sees Cengiz Under alongside Kelechi Iheanacho, while in May Christian Fuchs joins Caglar Soyuncu 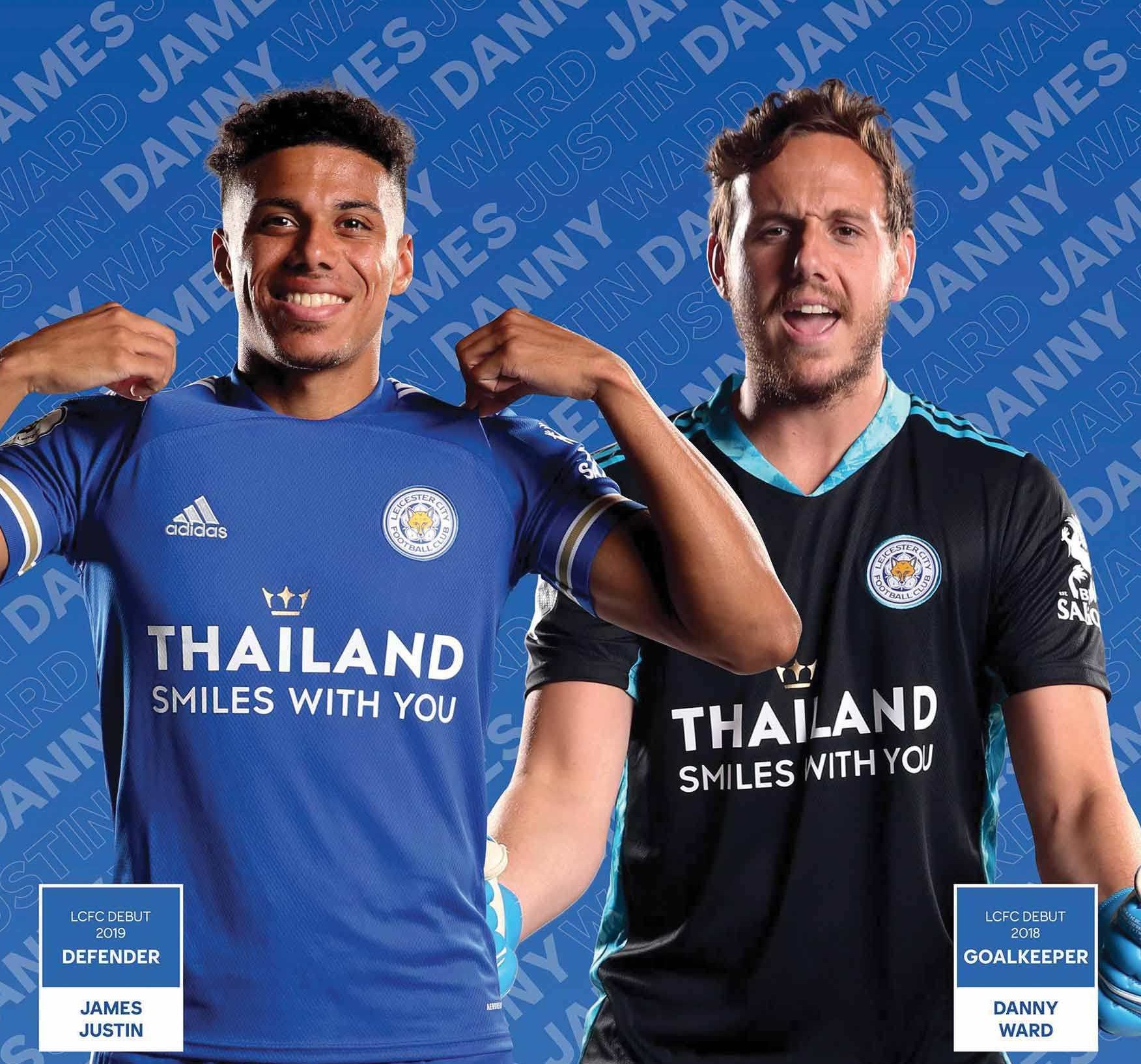 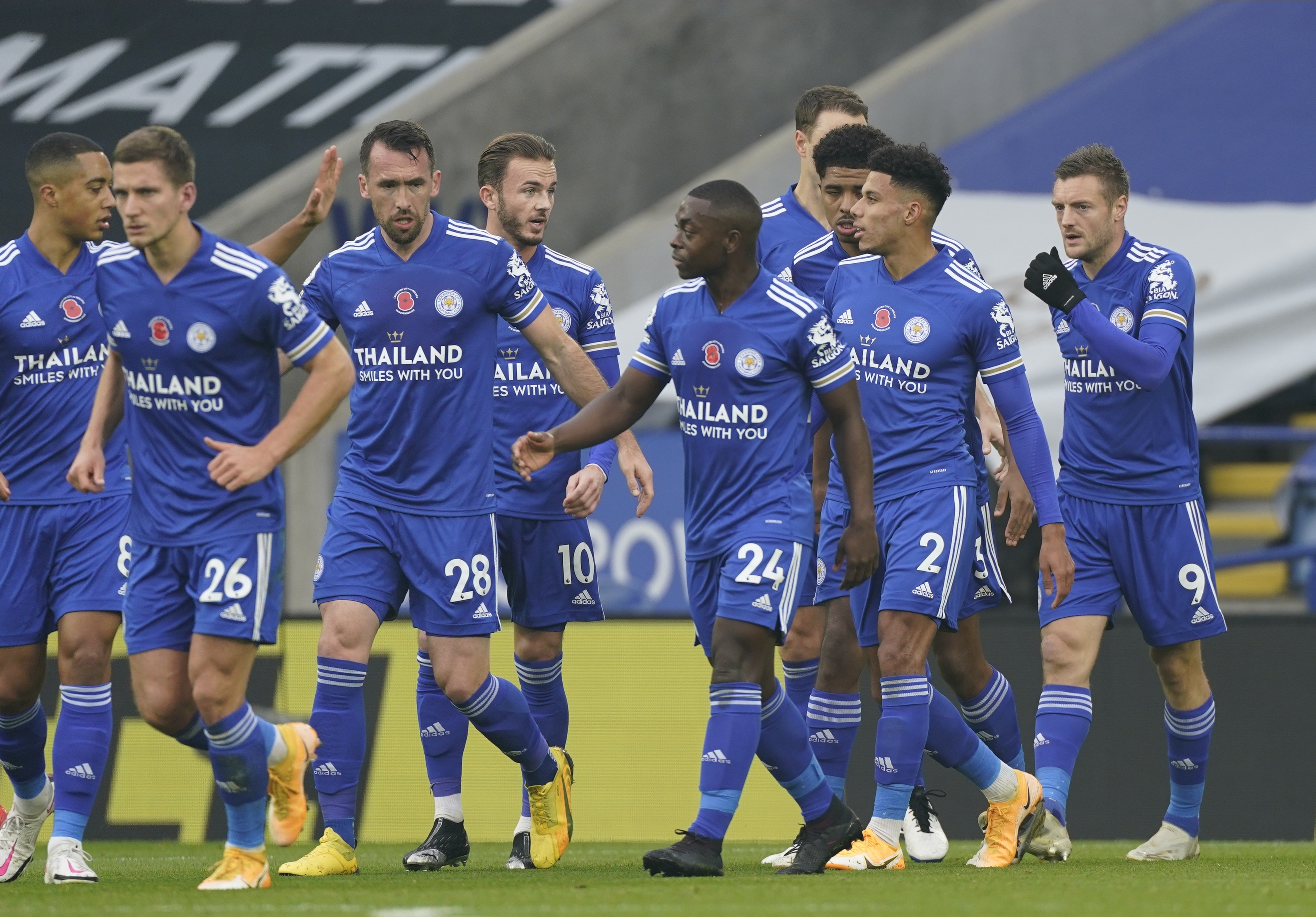 The Foxes have found a cunning way to feature double the players than normal on their calendarCredit: AP:Associated Press

Ricardo Pereira and Timothy Castagne are the faces of June while July features James Justin and Danny Ward.

August’s stars are Youri Tielemans and Hamza Choudhury, and September has Jamie Vardy with Wesley Fofana.

James Maddison and Marc Albrighton are lined up for October while November’s players are Wilfred Ndidi and Dennis Praet.

Ayoze Perez and Nampalys Mendy end the year next December.

The product description on Calendar Club reads: “Leicester City FC was founded in 1884, but who would have known that 130 years later, the club would complete one of the most stunning shock-successes in English sporting history?

“They became one of only seven clubs to have won the Premier League since its inception in 1992 and the Team was dubbed ‘The Unbelievables’!

“This fab Leicester City FC A3 Calendar for 2021 features a great selection of photographs of the squad and is perfect for any Foxes fan!”