BRENDAN RODGERS can’t help feeling all nostalgic ahead of tomorrow’s FA Cup clash with Brentford – even though he has never set foot in their spanking new Community Stadium before.

And it’s nothing to do with beating the Bees 1-0 at the same stage of the competition last season in the last-ever FA Cup tie played at Griffin Park. 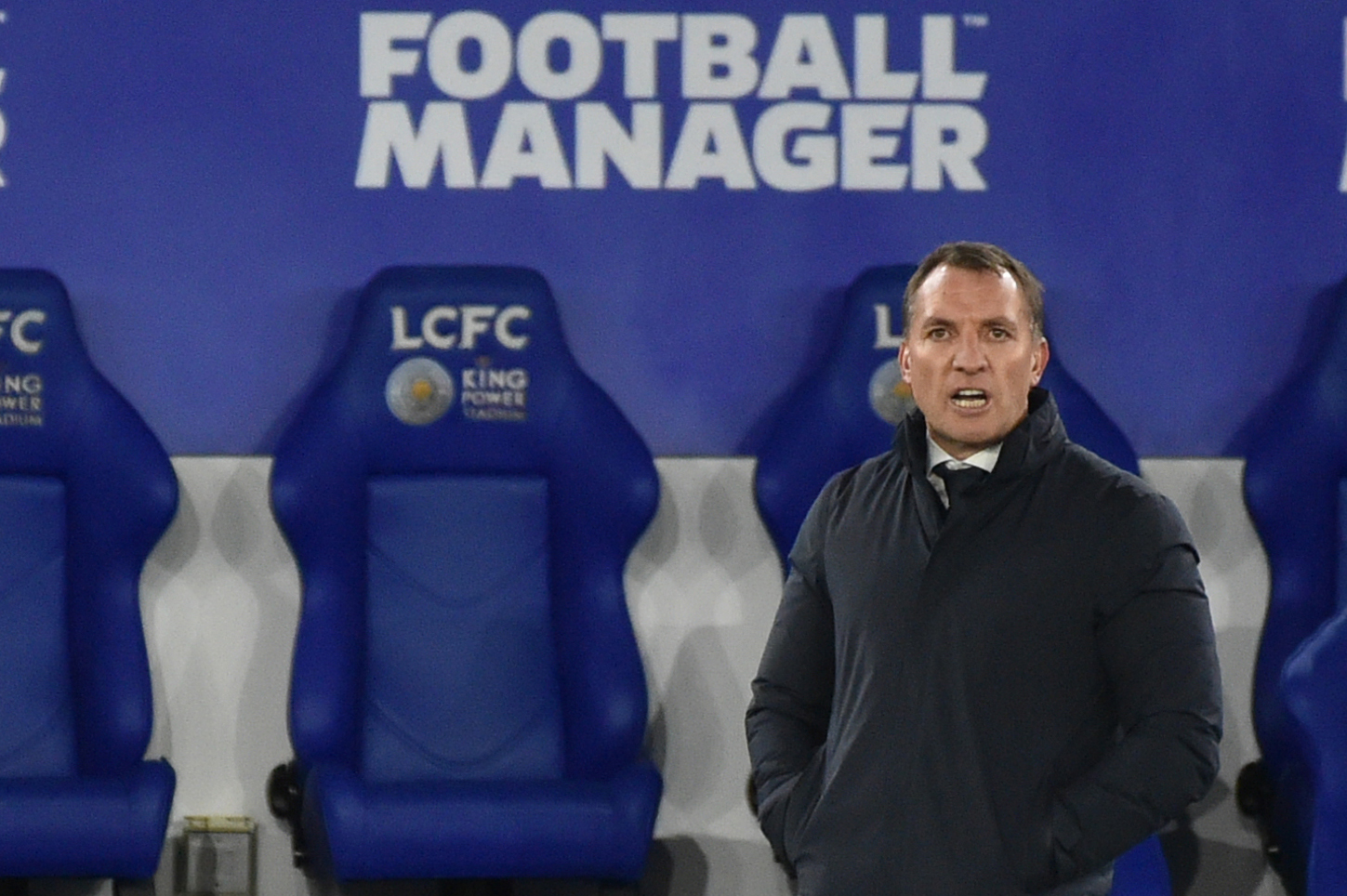 Brendan Rodgers can see similarities between Brentford and his old Swansea side Credit: AFP

The high-flying Leicester City boss admits watching Thomas Frank’s Brentford makes him all misty-eyed because they remind him of the Swansea City side he led into the Premier League a decade ago.

Rodgers, whose Foxes will be without injured talisman Jamie Vardy on Sunday, said: “They remind me very much of my Swansea City team which went from the Championship into the Premier League 10-odd years ago.

“They have the same sort of idea, they play the same 4-3-3 system and I’ve enjoyed analysing how they work. They play fantastic football and have a real trust in their game.

“When we saw the draw we knew it was a tough game for us. Because they are an excellent team who are well coached.

“Since (Brentford owner) Matthew Benham has gone in there has done fantastic putting everything in place with a very clear strategy.

“They have a pipeline of hungry players who they develop with outstanding coaches and sell them on to make huge numbers.

“But then they don’t get too excited and veer away from what makes them successful.

“They stick to the plan and know the market they are in. Eventually that will take them to the Premier League – of that I’ve absolutely no doubt.

Any game will be tougher for Leicester without Golden Boot winner Jamie Vardy but Rodgers played a formidable starting XI against Stoke and says his young Foxes squad are desperate for silverware.

He added: “We’ve got a group of young players I’m thrilled to be working with and I can see the progress we’re making. We want to go on and achieve things.

“We’ve worked together for a couple of years, our mindset is very much about winning and developing and I see both qualities in this team.

“We are further on than we were a year ago and hungry to succeed.”