LEICESTER CITY’S local hero Kiernan Dewsbury-Hall has signed a new five-year deal to keep him at the King Power until 2027.

The 23-year-old midfielder, who grew up in Leicestershire, made a major breakthrough last season, making 43 appearances in all competitions for Brendan Rodgers’ side.

Dewsbury-Hall has signed a new five-year deal with LeicesterCredit: Getty

Dewsbury-Hall joined the Foxes Academy when he was eight but his career took off after a season on loan with Luton Town in the Sky Bet Championship.

He cemented his place in Rodgers’ first team last season after impressing as a substitute in a 2-2 draw with Southampton and was named Leicester’s Young Player of the Season and Players’ Player of the season.

He also made an impact in Europe as the Foxes made it to the semi-final of the Europa Conference League.

Speaking to LCFC TV, he said: “I’m so proud and I’m really happy. It’s a great day for myself and my family.

“A lot of hard work has gone into this deal, and it’s a really nice feeling to get it done.

“I have a really good relationship with the Football Club. I’ve been here since I was eight years old, so it was a no-brainer really when I sat down and we spoke about the deal.

“I’ve got big, big ambitions for the future, and I know the Football Club has too.”

Manager Brendan Rodgers believes Dewsbury-Hall is ready to push on this season and challenge for a place in Gareth Southgate’s England squad.

When speaking about the 23-year-old earlier this year, the Leicester boss said: “He has the qualities you would look for in an international player: technique, agility, tactical understanding.

“If he can show that consistently over the next few years, he will be on the radar.”

Dewsbury-Hall scored his first-ever Premier League goal during a 2-1 win over Crystal Palace in April, but Rodgers will likely expect even more from the young star next season. 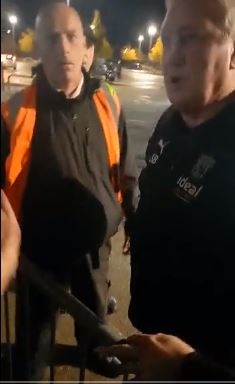 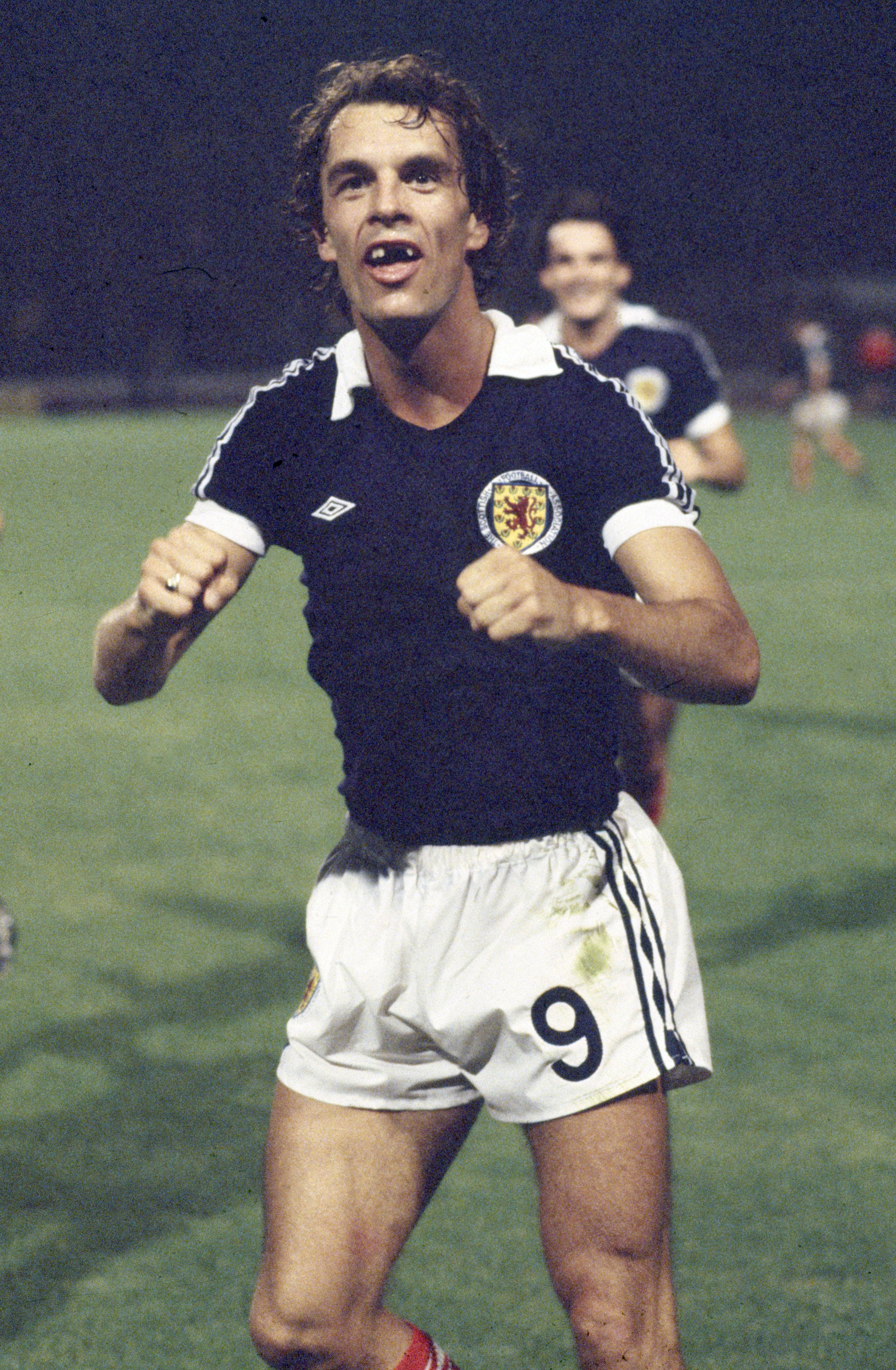