LEEDS ace Dan James has capped a remarkable season by getting engaged to his sweetheart Ria Hughes in Mykonos.

James, 24, whisked his partner of five years to the idyllic Greek island to make the romantic proposal surrounded by the sparkling ocean and hedonistic hilltops. 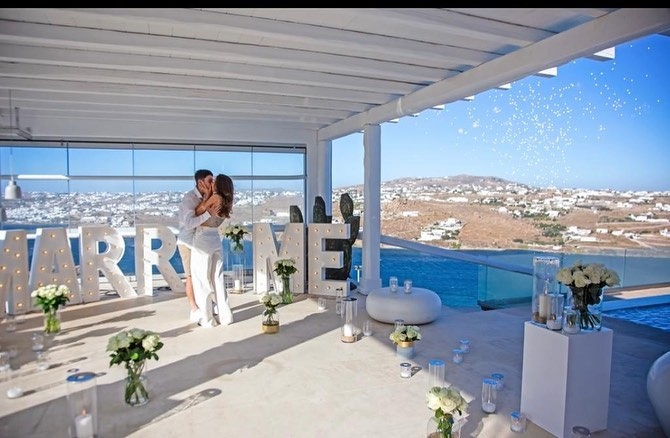 He proposed to Ria on the Greek island behind the mesmerising backdrop of the ocean and hilltopsCredit: https://www.instagram.com/daniel_james97/

The Welsh winger pulled out at the stops to make the occasion special with an all-white ceremony behind the backdrop of ‘MARRY ME’ in large letters.

And his partner Ria gladly obliged in the pics James shared on Instagram.

The newly-engaged pair were all smiles as they posed for pics to celebrate the monumental moment.

James wore a white shirt with beige shorts, while Ria opted for a silver crop top plus white flares. 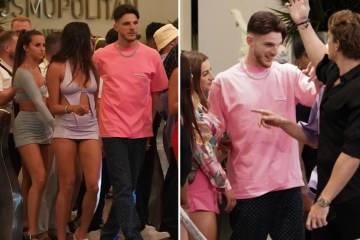 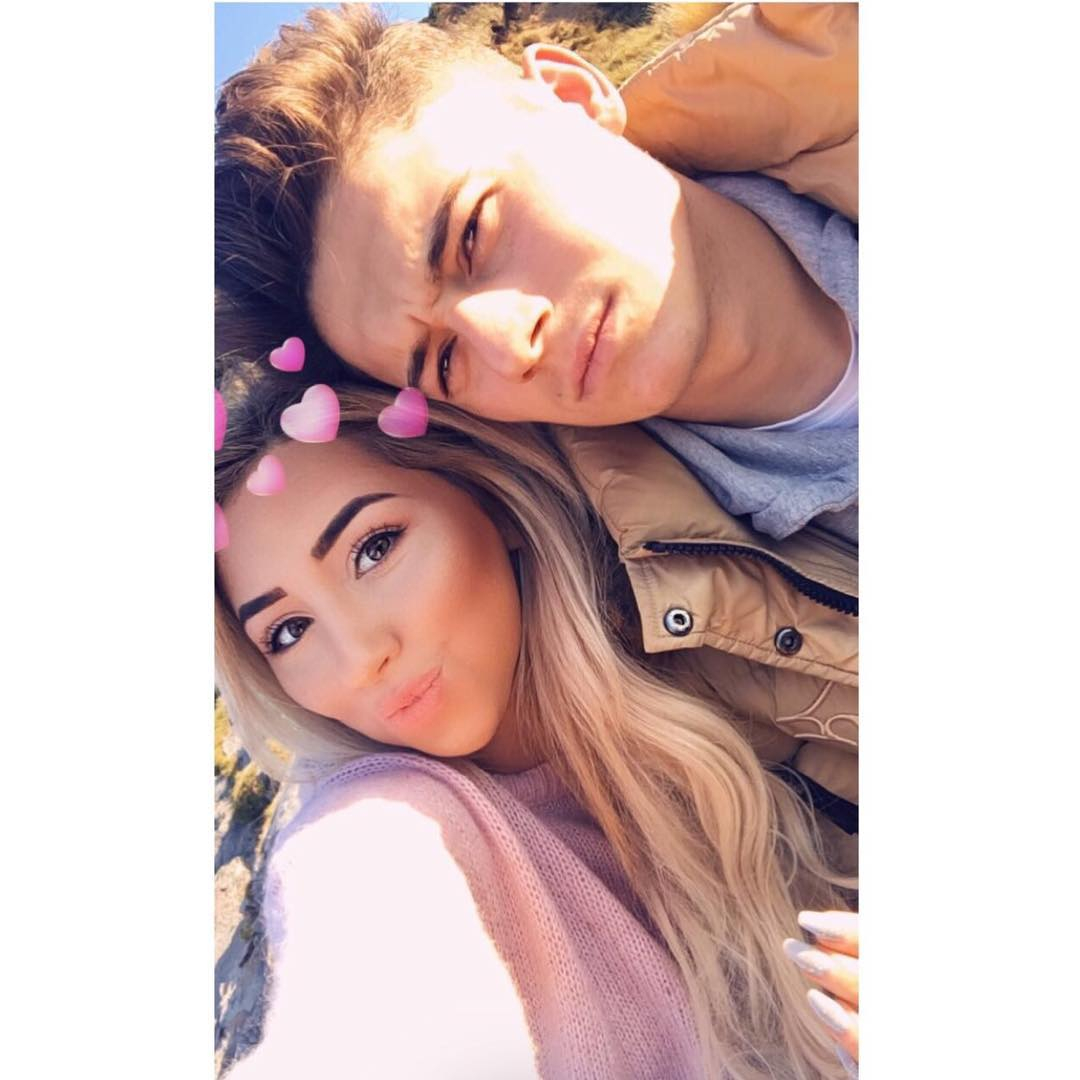 The pair have been together for five yearsCredit: Refer to Caption 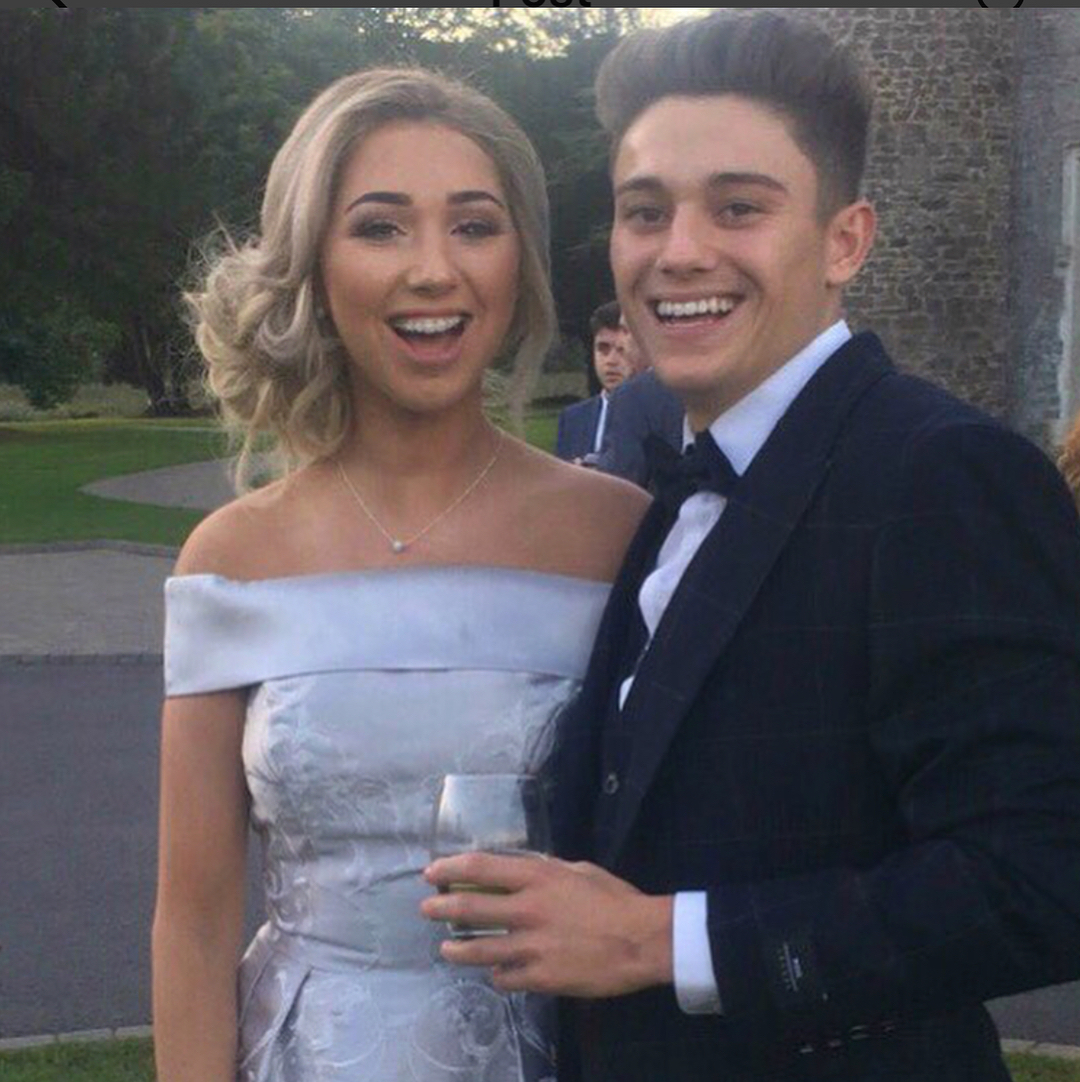 The doting couple had their first child last SeptemberCredit: Refer to Caption 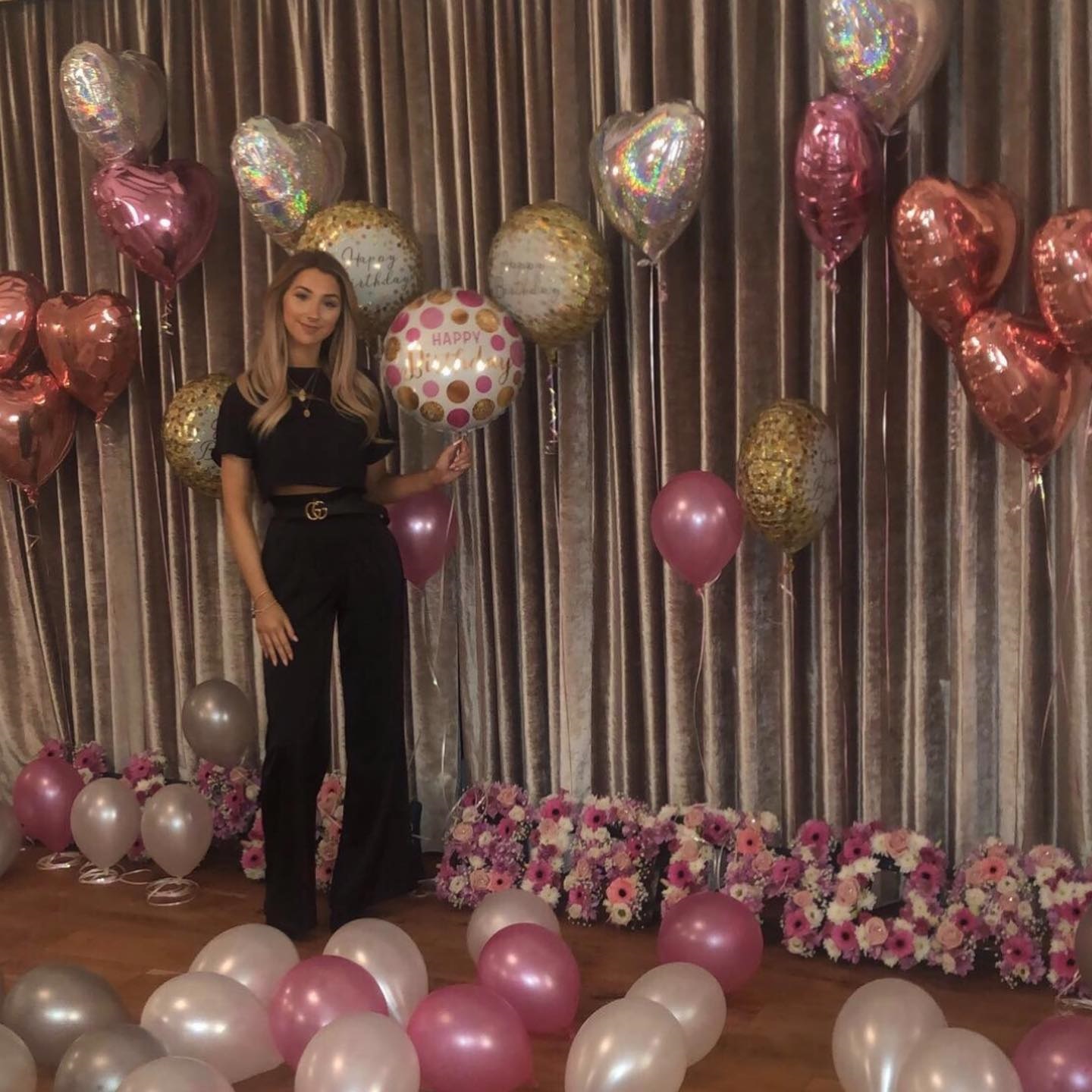 Their infant son was also in attendance, and he looked adorable in an outfit similar to James Snr.

The couple’s son was born in September 2021, just after James completed his £25million transfer to Leeds from Manchester United.

He joined the Red Devils in 2019 but was shipped out to Yorkshire as he failed to make his mark at Old Trafford.

But the winger’s had a whirlwind past few months in which he’s helped Leeds survive the drop and get Wales into the World Cup.

The Whites secured their Premier League status in a nail-biting season finale win over Brentford.

Whilst Wales overcame war-torn Ukraine to stake a place in the Qatar World Cup this winter.

Although James didn’t score, his foul led to compatriot Gareth Bale’s stunning free-kick that was nodded into the net by Ukraine’s Andriy Yarmolenko.