LEE BOWYER has been confirmed as the new boss of Championship strugglers Birmingham City. 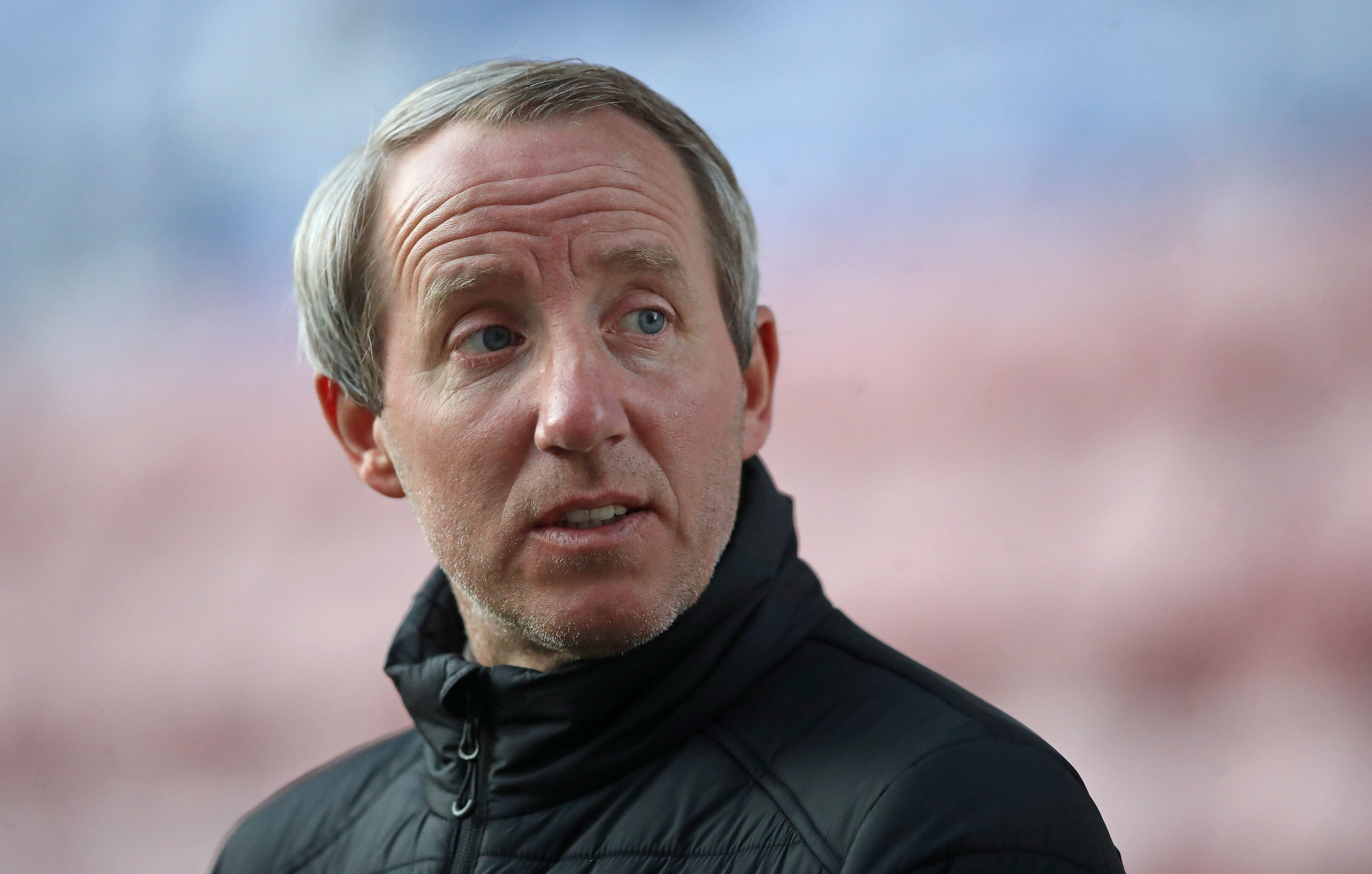 Now they have turned to their former midfielder, who quit his job at Charlton over the weekend, to save them from the drop.

The 44-year-old, who has agreed a deal with Birmingham until June 2023, said: “I’m absolutely delighted and it’s great to be back.

“I’ve already seen some of the old faces from when I was here last and I’m just really looking forward to getting to work.

“My priority is to lift everybody. Not just the players, the staff as well. It seems like it’s not been in a very good place, so I’ve got to lift them.

“I’ve got to try and implement what I want very quickly. The team will improve, I have no doubt about that but we already have a good base to work with.

“I’m gutted the fans aren’t here because I know the part they would play.

“When I was here as a player it was an unreal atmosphere. I know how important they are but unfortunately we can’t change that.

“We have to pull together as a club to make sure we are in this division next season so the fans can come back and appreciate what we do in this short space of time.”

Bowyer took charge of training on Tuesday and will be in the dug-out for Wednesday’s home match against Reading.

Birmingham said details of his backroom team will be confirmed shortly, but CEO Dong Ren is delighted to get his man.

He said: “I would like to welcome Lee to Birmingham City Football Club.

“He is a coach who has been on our radar for some time now and as a former player he knows exactly what it means to be a part of this Football Club.

“We believe he is the man to take us forward, initially in achieving our short-term goal of staying in the Championship and then further into the future as well.

“We are delighted that Lee has joined us at this important stage of the season and we are all committed to ensuring that he and the team are a success.”