THE EFL will continue League One and Two during the 2022 World Cup – but the Championship will be paused mid-season.

The tournament is traditionally held during the summer but will be switched to a first-ever Winter World Cup next year in Qatar.

League One and Two will continue during the 2022 World Cup – but the Championship will stopCredit: Alamy 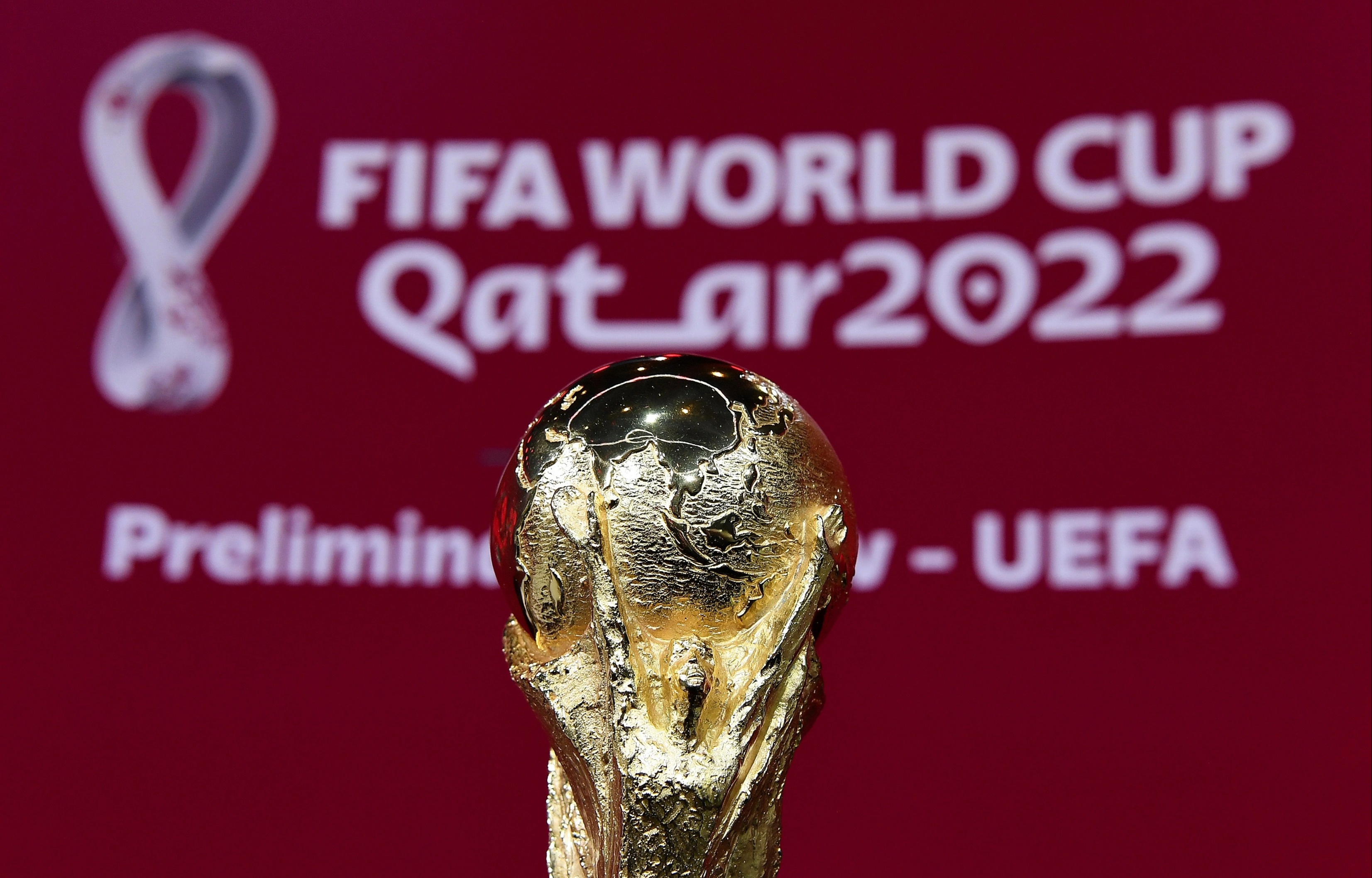 Qatar hosts the World Cup in 2022 which starts in NovemberCredit: Getty

The showpiece will be staged between November 21 and December 18.

The English Football League has now confirmed that it has adjusted its schedule to accommodate it.

There will be a break in Championship matches planned from November 13 to December 9.

That period includes the World Cup group stage as well as the opening round of knockout games.

The EFL has also announced that the fourth round of the Carabao Cup would be scheduled for the week between the World Cup final and the Premier League’s Boxing Day restart.

An EFL statement said: “Match round 16 in the Championship, set to take place on Saturday, November 12, will be the final round of fixtures played ahead of the call-up period for the tournament, which begins on Monday, November 14.

“The Championship will resume on December 10 2022 following the culmination of the World Cup group stages, whilst League One and League Two fixtures will continue as normal.”

Depending on call-up criteria being met, some matches could still be postponed in League One and League Two during the World Cup.

All three of the EFL’s divisions kick-off the campaign on Saturday 30 July.

The final weekend will take place on Saturday 6 May, 2023.

Play-off finals are scheduled to be played between May 27 and 29.