CLUBS in League One and League Two have been BANNED from paying transfer fees in January under the terms of their £250million bailout from the Premier League.

Top-flight officials have been locked in talks with the EFL for weeks in a bid to negotiate a bailout. 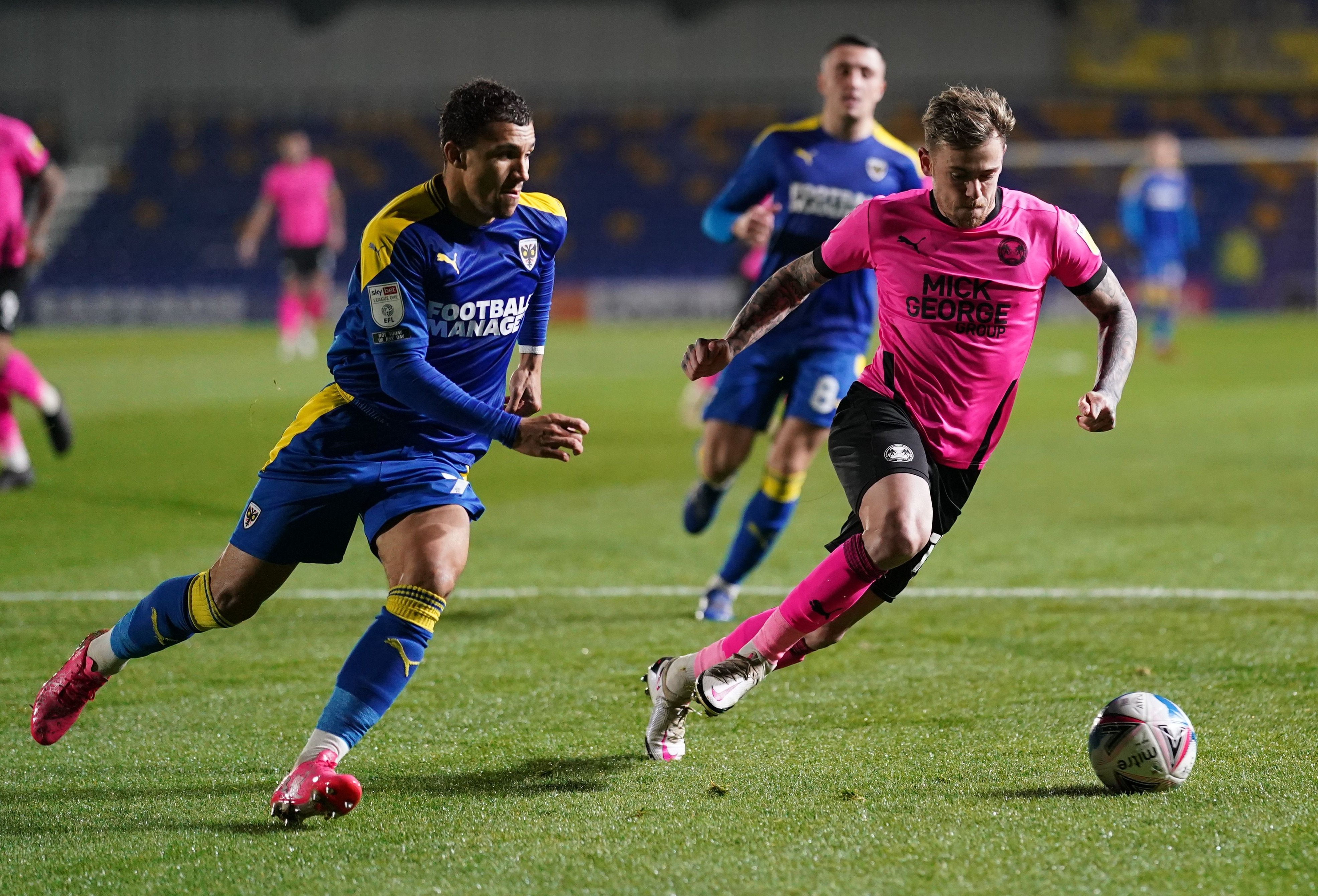 Clubs in Leagues One and Two will be banned from spending money on transfers this season under terms of the £250m PL bailoutCredit: Rex Features

The two parties finally came to an agreement on Thursday, with the Premier League helping secure a £200m loan for Championship teams.

A further £50m is available in grants for clubs in Leagues One and Two.

However, should teams in the lower two divisions apply for the grants, they will be hit by a host of strict spending limits.

As part of the deal, those clubs will not allowed to spend any money on transfers in the upcoming window.

Even next season, League One clubs are forbidden from spending more than £20,000 in transfer fees in the two windows.

League Two clubs have their transfer limit capped at a meagre £10,000.

Even then, clubs will only be allowed to sign a player on a free under certain strict conditions.

A club can only bring in a new player if another one leaves AND if the incoming star earns 75 per cent or less of the departing player’s salary.

The Premier League have agreed to give £15m to Leagues One and Two up front.

A further £15m will be dished out to teams based on money lost in ticket sales up until the end of this year.

Another £20m has been made available for clubs who are struggling the most.

It is under this ‘monitored’ grant – overseen by the Premier League and EFL – that clubs will have their transfer spending capped.

Should a team breach the terms of the grant, they will be forced to repay the money lent in full. 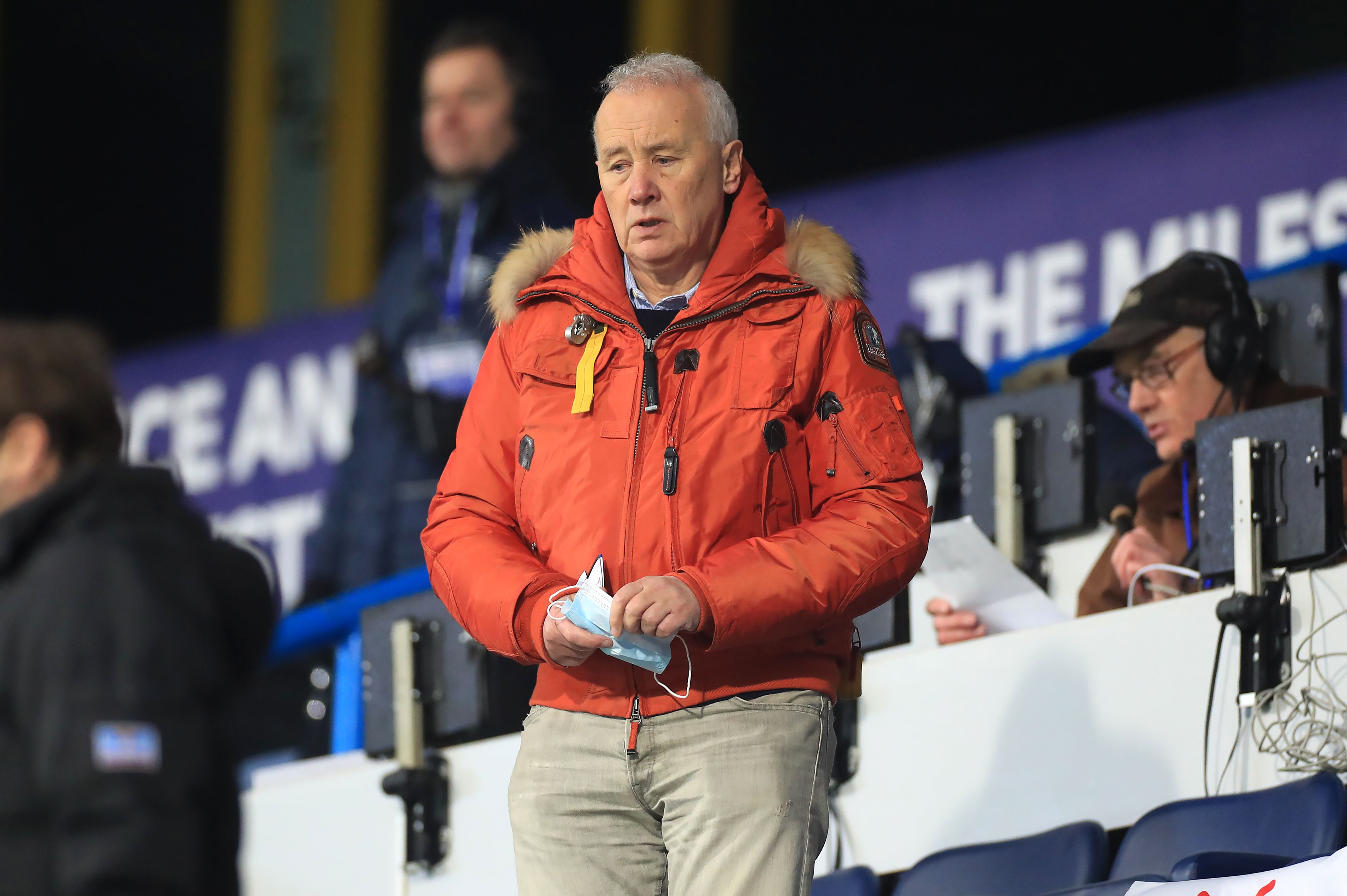 Rick Parry has revealed his joy at finally striking a deal with the PLCredit: PA:Press Association

In the Championship, the Premier League was limited to giving them a maximum of £15m.

But that £15m will be used to secure a monster £200m loan, which will be divided between the 24 clubs equally, interest free.

Each second-tier club is set to receive £8.33m.

The Premier League had initially refused to offer the Championship any funding, with many bigger clubs seen as rivals to the top-tier sides.

The EFL rejected their initial £50m offer on principle in October.

But after finally agreeing to a deal, EFL chief Rick Parry claimed: “Our over-arching aim throughout this process has been to ensure that all EFL clubs survive the financial impact of the pandemic.

“I am pleased that we have now reached a resolution on behalf of our clubs and this will provide much needed support and clarity.”