LAZIO’S match against Torino in Italy is in danger of being called off after the entire squad is forced to isolate following a coronavirus outbreak.

The club had to field a depleted side in the Champions League clash with Club Brugge in midweek after several players had to self-isolate. 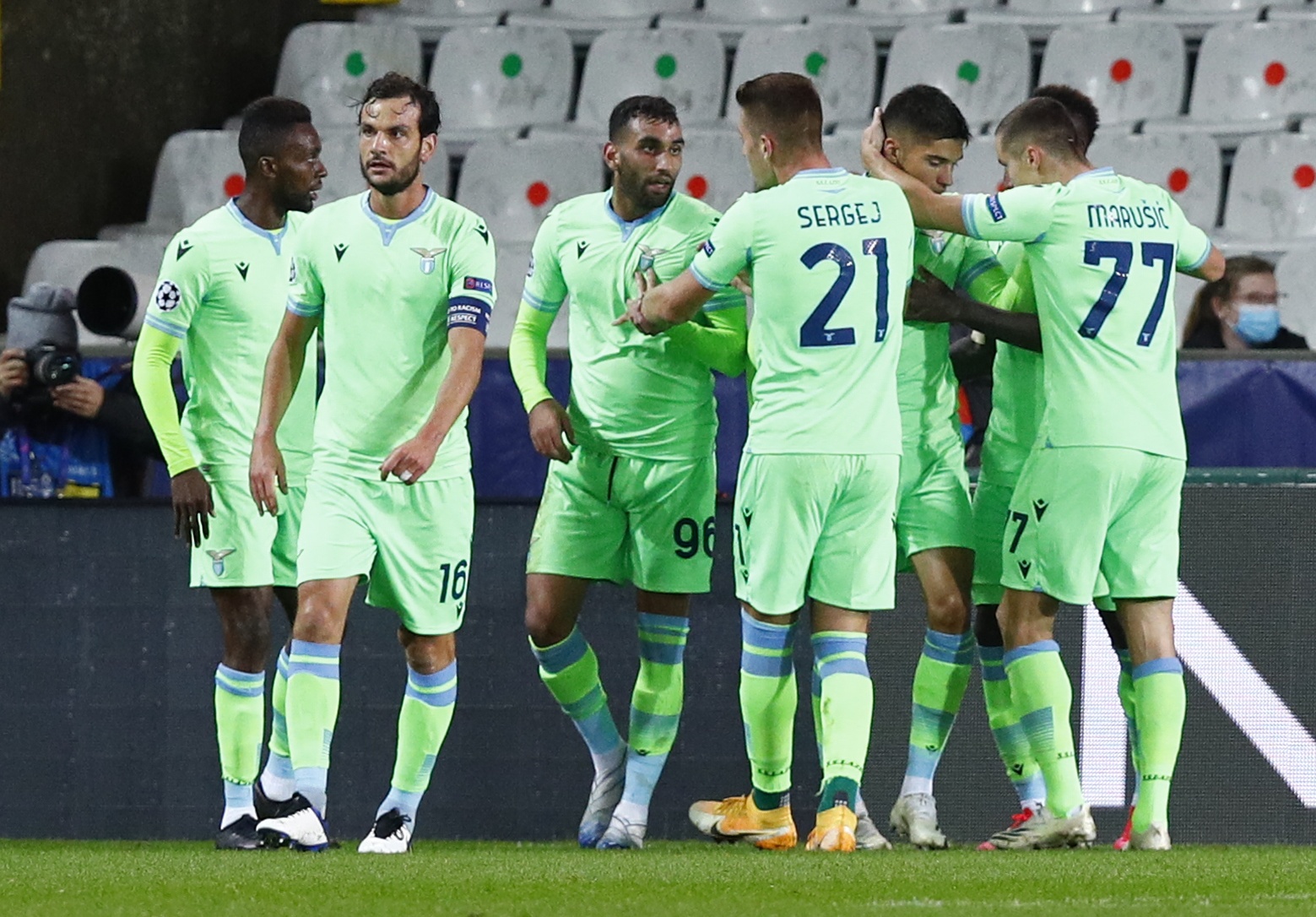 Lazio had to take a weakened squad to Belgium after some players were forced to self-isolateCredit: Reuters 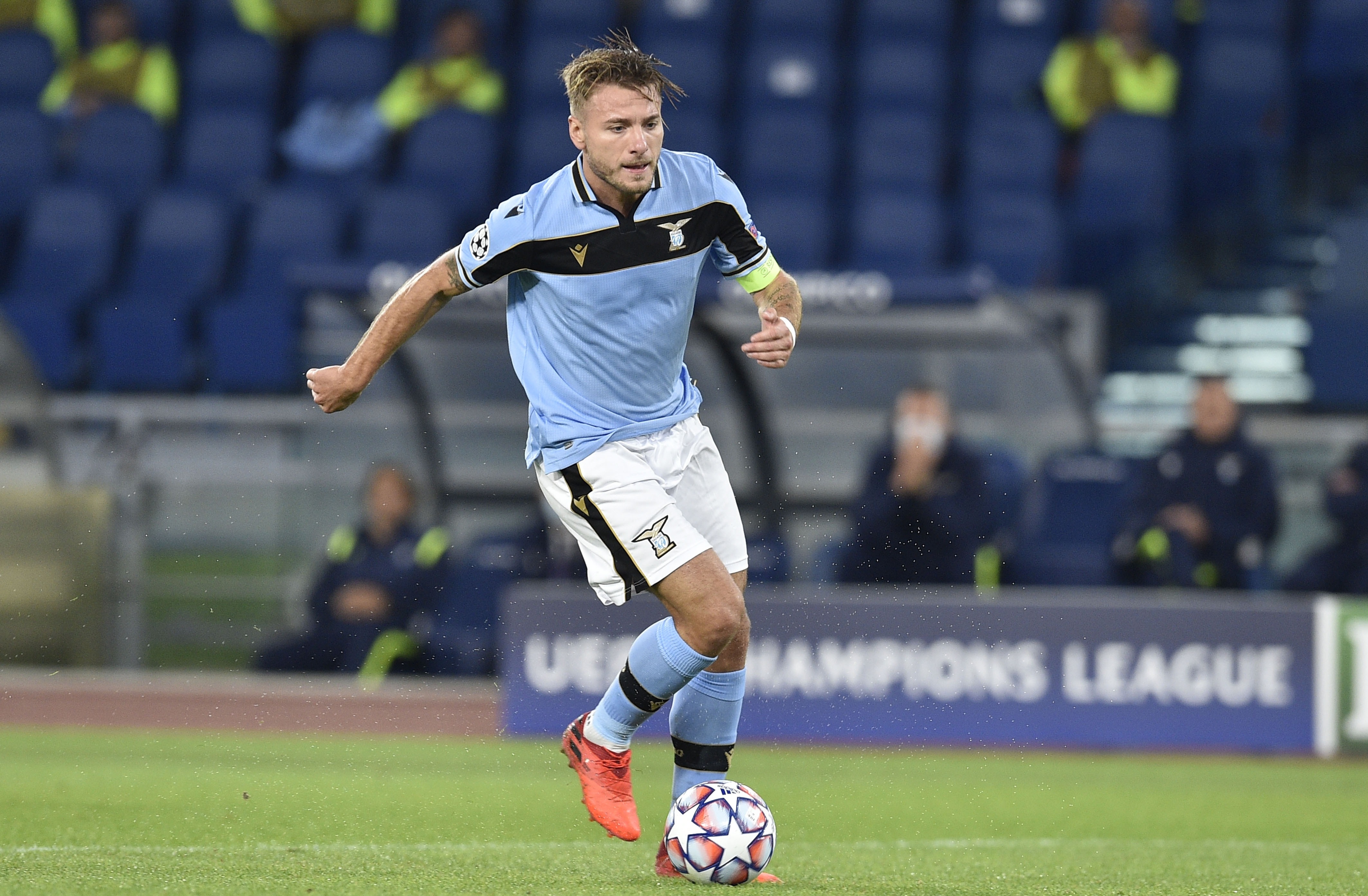 Star striker Ciro Immobile is one of the many first team players who has gone into quarantineCredit: Getty Images – Getty

But now their Serie A game tomorrow looks likely of being completely abandoned after positive tests forced the entire squad into quarantine.

If the game does go ahead, Lazio would likely be left to field a team of youngsters against Torino.

The Italian side have not yet named which players tested positive.

Lazio said in a press release: “The SS Lazio announces that from the tests yesterday, Friday 30/10, some members of the team group tested positive for molecular swabs.

“Based on these results, the entire team will repeat the checks today in order to identify the players that can be used in tomorrow’s match between Turin and Lazio.

“The subjects tested positive were placed in home isolation while the team will observe a period of quarantine under active surveillance by the medical staff.”

Star striker Ciro Immobile and former Liverpool midfielder Lucas Leiva, along with Luis Alberto, Manuel Lazzari and Djavan Anderson, were left at home before a 1-1 draw in Europe against Belgian side Club Brugge.

A coronavirus scare meant precautions were taken, and the understrength team managed to take the lead after 14 minutes thanks to Joaquin Correa.

But Brugge midfielder Hans Vanaken equalised from the penalty spot before half-time.