Mbappe left Monaco for PSG in a £123m transfer in 2017Credit: GETTY 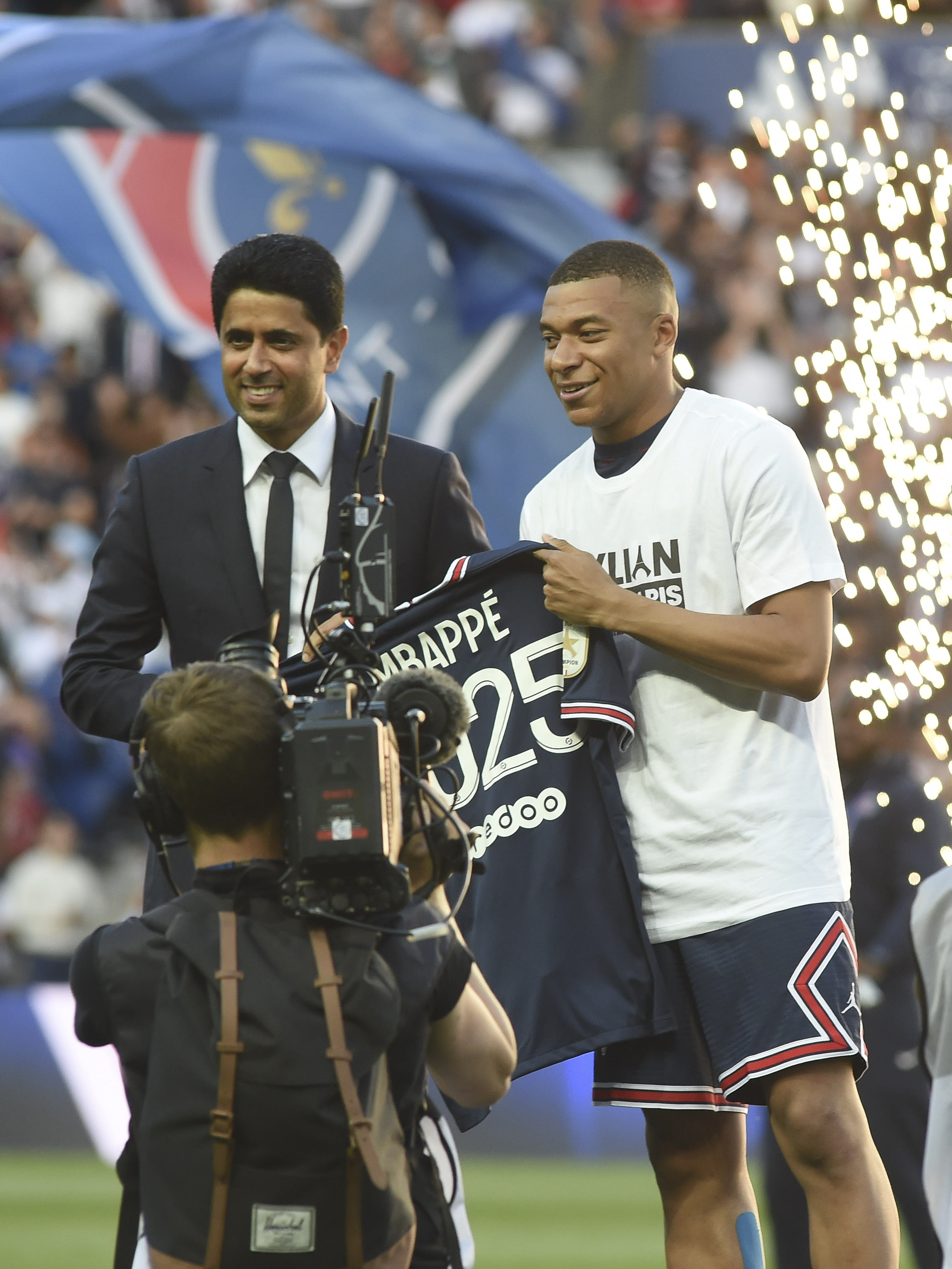 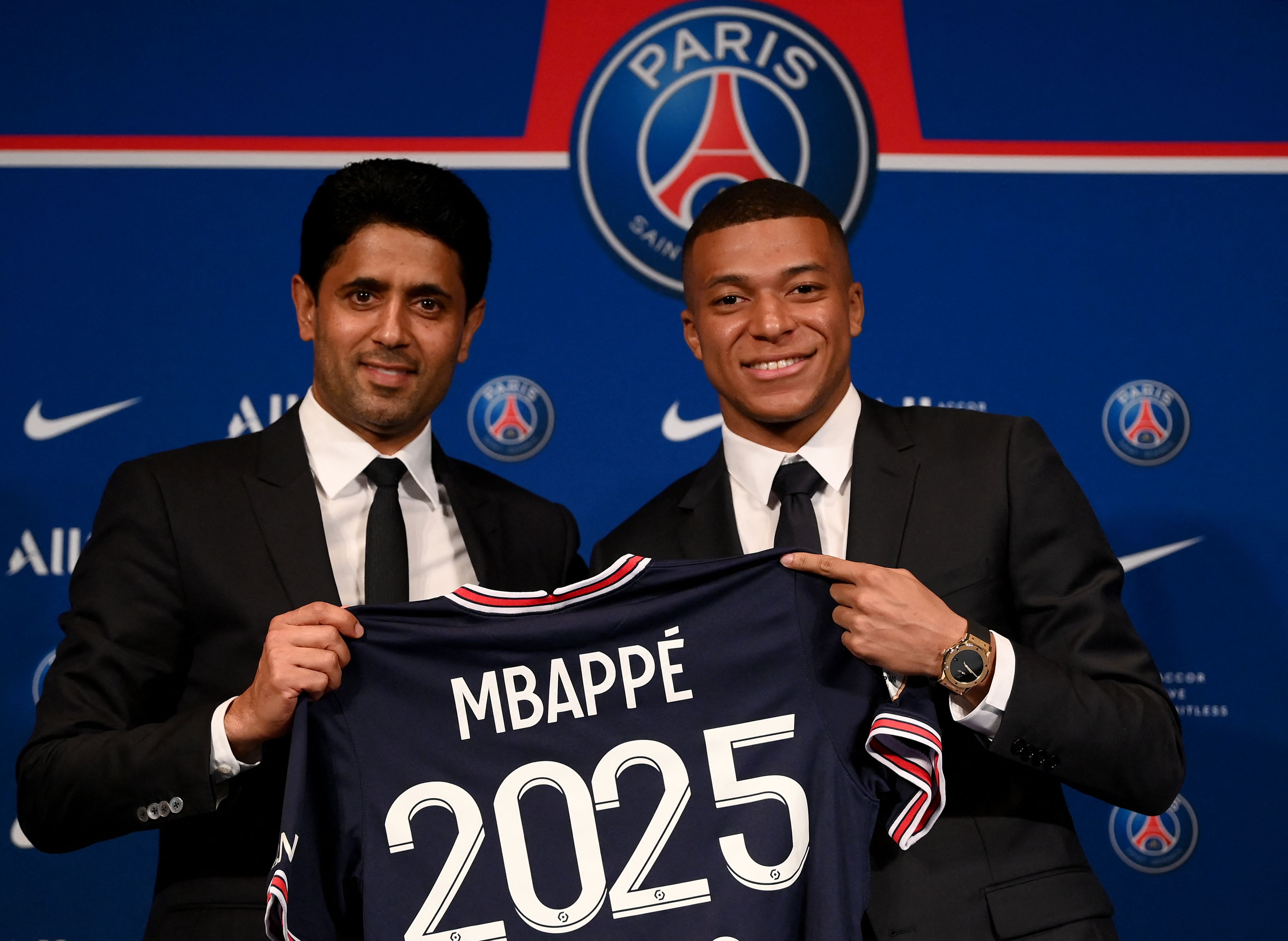 Mbappe’s new deal runs until the summer of 2025Credit: GETTY

But according to AS, the fee is set to rise to just shy of £150m thanks to a savvy clause Monaco inserted into the deal.

The clause compelled PSG to pay Monaco £25m in the event of a contract renewal or sale.

It also means that Mbappe is the second most expensive transfer in history, only behind his team-mate Neymar, who joined the Parisians for £186m from Barcelona.

The report also states there were rumours that PSG were hoping to avoid paying Monaco the agreed £25m.

PSG were reportedly trying to wait until June 30 for Mbappe to be released and then sign him as a free agent to avoid this financial compensation.

However, it was announced on Saturday that the Frenchman had signed an extension until 2025, seeing off strong interest from LaLiga side Real Madrid.

Mbappe’s new contract is said to be work an eye-watering £500m.

Bitter LaLiga aren’t happy with PSG, who they say are “attacking the stability of football” and will complain to Uefa.

LaLiga said: “This type of agreement attacks the economic stability of European football, putting at risk hundreds of thousands of jobs and the integrity of the sport.

“It is scandalous that a club like PSG, which last season reported losses of more than 220 million euros… can close such an agreement, while those clubs that could afford the hiring of the player without seeing their wage bill compromised, are left without being able to sign him.

“LaLiga will file a complaint against PSG before Uefa, the French administrative and fiscal authorities and European Union authorities to continue to defend the economic ecosystem of European football and its sustainability.”