KYLIAN MBAPPE left Real Madrid drooling with a last-gasp winner to show what they’ve got to look forward to next season.

The 93rd minute winner came after Los Blancos heartbreaker Lionel Messi missed his first-ever penalty over the Spanish giants after it was superbly saved by Thibaut Courtois. 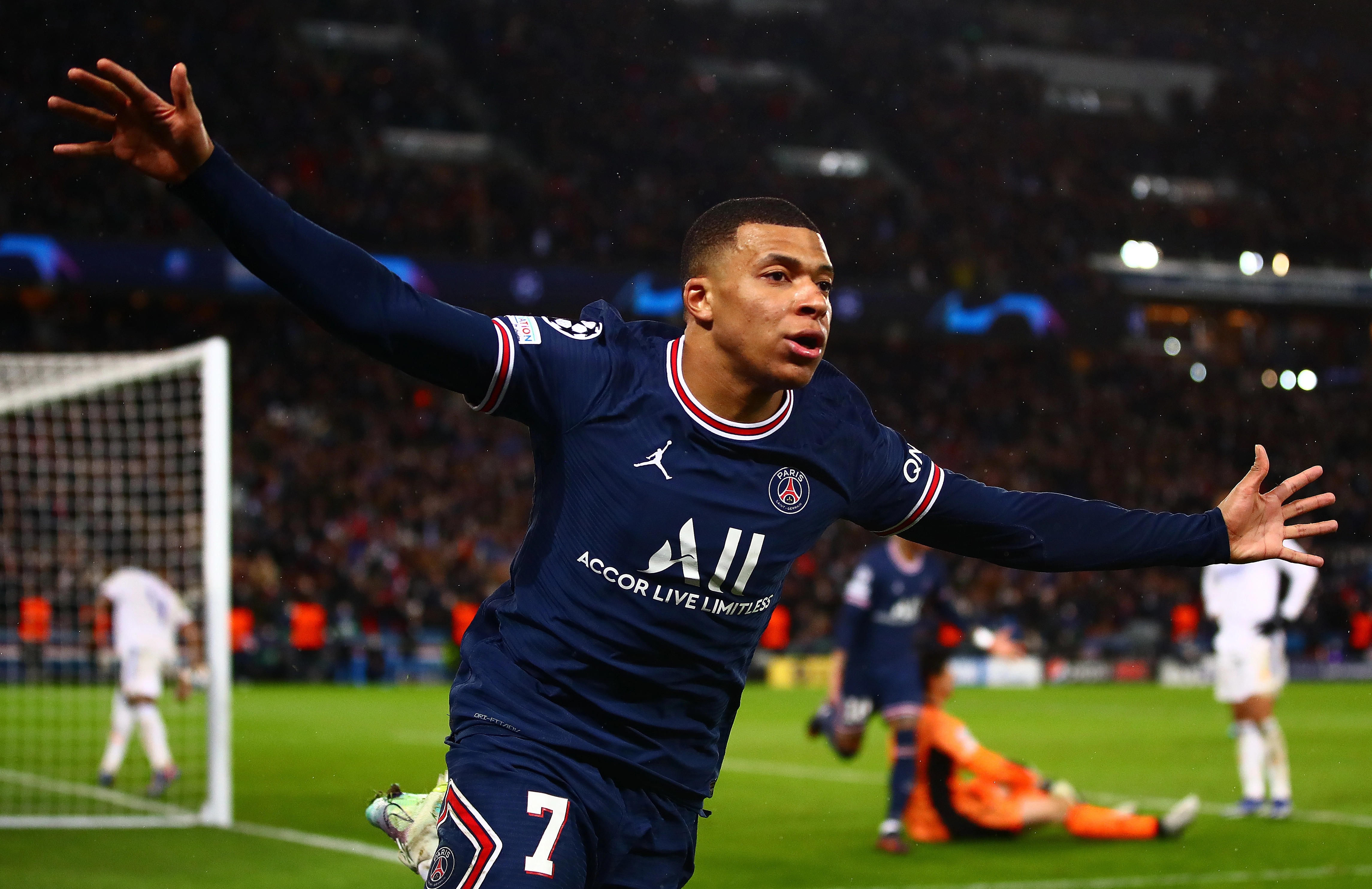 The last-gasp winner gives PSG a slender lead going into the second leg in MadridCredit: Getty

Mbappe was keen to impress Real with rumours swirling that the Frenchman will be arriving at the Bernabeu in the summer for free when his contract expires.

And it was no surprise that his twinkle toes that won the spot-kick on 62 minutes after forcing Dani Carvajal into a wild lunge in the box on 62 minutes.

Up stepped Messi, who has hit an eye-watering 26 goals and 14 assists in the previous 45 matches he has played against the Spanish giants.

But jaws hit the deck when Courtois palmed Messi’s meek effort away from the bottom right corner.

It would have been the Argentina icon’s 126th Champions League and to make matters worse Cristiano Ronaldo broke his 2022 goal drought almost minutes earlier.

Mbappe started brightly and popped the ball about with snap and crackle and teed up Angel Di Maria early on who skied it over the bar. 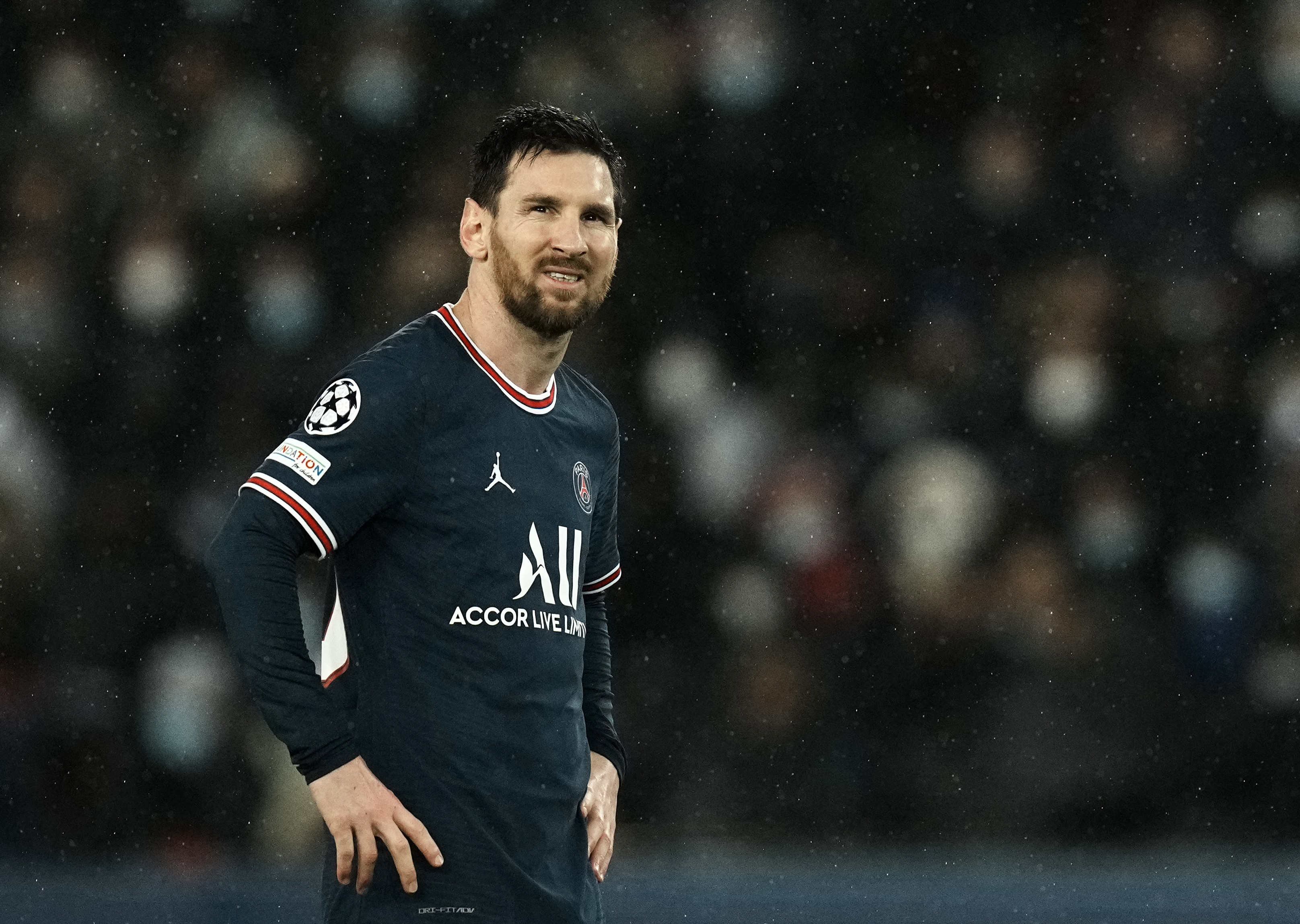 Messi could barely believe it after missing a penaltyCredit: AP

Luka Modric and Casemiro then made crucial blocks to stop Mbappe shimmying into the box.

The PSG hitman then outmuscled Dani Carvajal and was through on goal, but was unable to hit his shot crisply and it fell easily to Courtois.

Tempers flared when Casemiro was shown a yellow, which has left him suspended for PSG’s visit to the Bernabeu, for grabbing Leandro Paredes on the throat following a light challenge.

Messi then cracked a shot at Courtois before Casemiro latched onto an inch-perfect Karim Benzema corner to almost nestle a header at the near post.

Real barely had a sniff apart from Toni Kroos’ wasteful, wild strike from 30-yards on the stroke of half-time.

The hosts were hungry after the break and it didn’t take Mbappe long to lure Carvajal into his trap before Orsato pointed to the spot.

Mauricio Pochettino hauled on Neymar to spark a winner but all he could muster was a failed dink and missed a sitter late on before Mbappe’s moment of magic.