KYLIAN MBAPPE has transfer agreements with both PSG AND Real Madrid, his mum confirmed.

Mbappe has just over a month left on his current PSG deal, which has sparked speculation over his future.

Real Madrid – who failed in bids to sign the Frenchman in January – have been pushing to secure a free transfer in the summer.

But PSG are not willing to give up without a fight and have continued to negotiate a mega-money extension with Mbappe.

His mother Fayza Lamari handles her son’s career alongside his dad Wilfried and lawyer Delphine Verheyden.

And now Lamari has revealed both PSG and Real Madrid have offered Mbappe similar deals and the choice is in his hands.

She told Kora Plus: “We will not have new meetings to discuss Mbappe’s future, these meetings are now over.

“Now we have found an agreement with both Real Madrid and PSG and the discussions are over because it is Kylian who has to choose now.”

When we asked her about the difference between the two offers from, Lamari replied: “The two offers are similar, there are no big differences, now we are waiting for Kylian’s choice.”

She added: “In the Real Madrid offer we have full power of image rights.

“On the other hand there is an economic balance that rewards this thing, in short there is no difference between the two are similar.”

According to L’Equipe, the star striker is set to confirm his next move in an announcement on Sunday.

In a late development, Mbappe agreed personal terms with Real Madrid but PSG were still locked in their own negotiations.

That was reported by The Athletic, who say the French champions are willing to offer a shorter three-year contract. 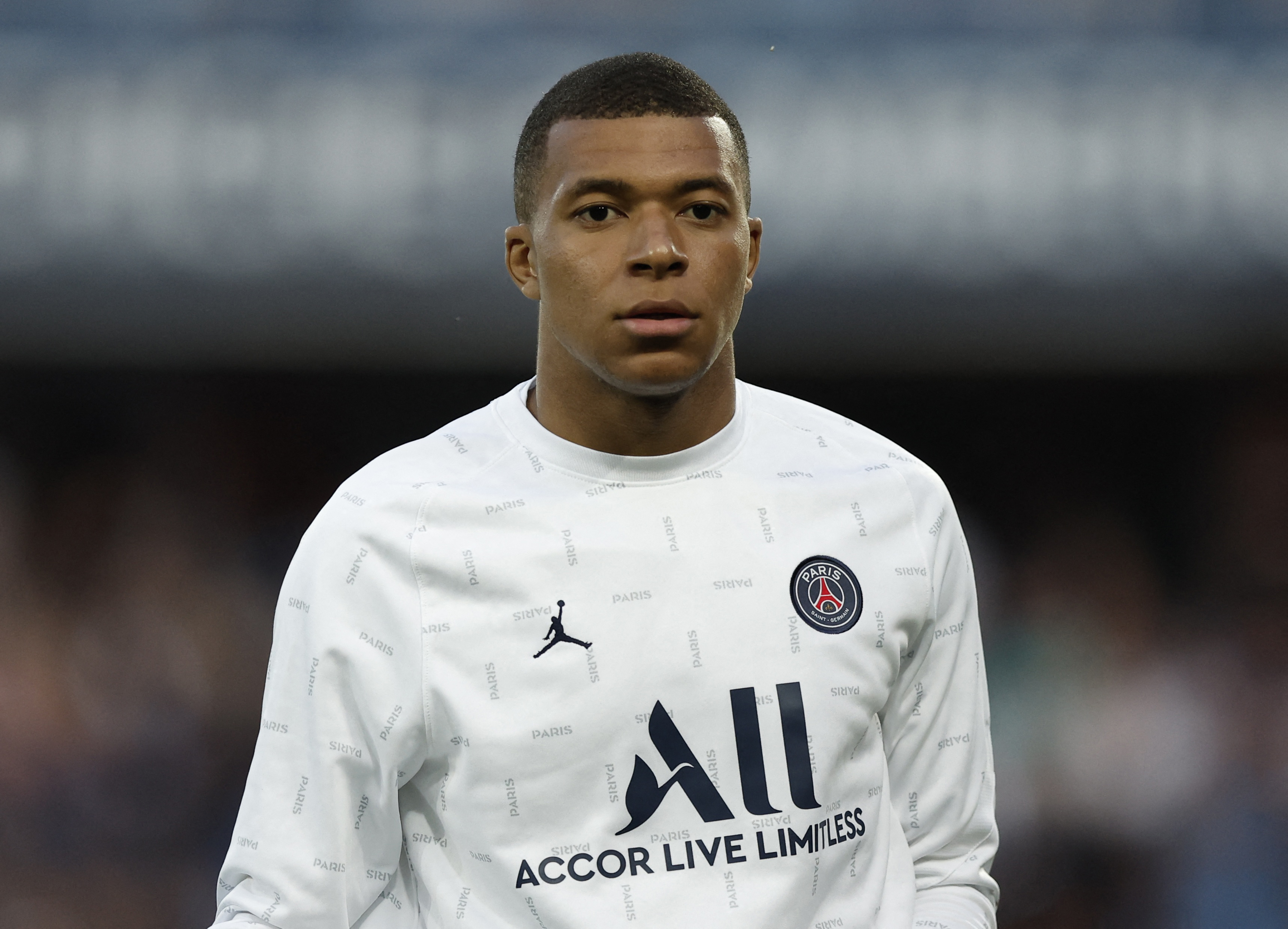 Kylian Mbappe has offers to re-sign with PSG or join Real MadridCredit: Reuters