The starlet has recently committed his future to the French champions, after widespread interest from Champions League winners Real Madrid.

Mbappe’s new deal keeps him at the Parc Des Princes until 2025Credit: Alamy 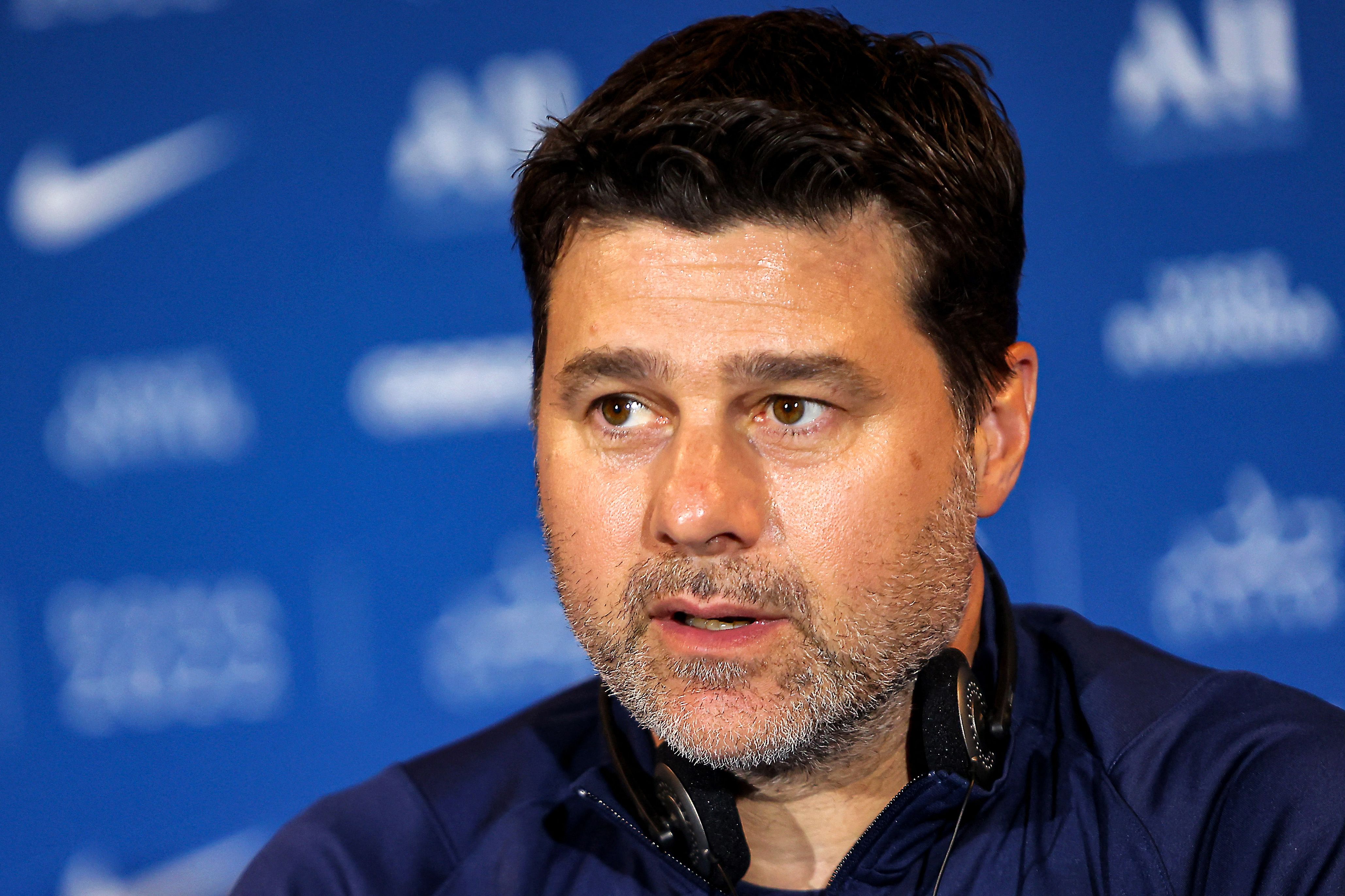 Boss Mauricio Pochettino could be looking for a new job soon, but Mbappe insists it won’t be his doingCredit: AFP

In order to keep the 23-year-old in France, PSG chiefs reportedly allowed him to have a say in matters behind the scenes, including in the transfer market.

And Spanish outlet Mundo Deportivo claimed the World Cup winner is ready to exercise that power by directing an exodus of 14 names.

Those apparently included the likes of Neymar and manager Mauricio Pochettino, along with former Premier League stars Idrissa Gueye and Ander Herrera.

However Mbappe has been quick to insist that the reports are far from the truth.

Neymar has been linked with an exit from the French capital in the wake of Mbappe’s mega deal, believed to be worth over £500MILLION.

Rumours of an exit for the 30-year-old have put European heavyweights on note, with Chelsea reportedly leading the race for his signature.

The Blues may be looking to make a statement signing as they begin their new era under the ownership of Todd Boehly’s consortium.

Pochettino has been under fire since PSG’s Champions League collapse but has reiterated on Spanish radio his intentions to stay at the club.

He said: “I have one more year left on my contract. The challenges are there and it motivates any coach.”

The Argentine had been linked to the hotseat at Old Trafford before Erik Ten Hag’s appointment. 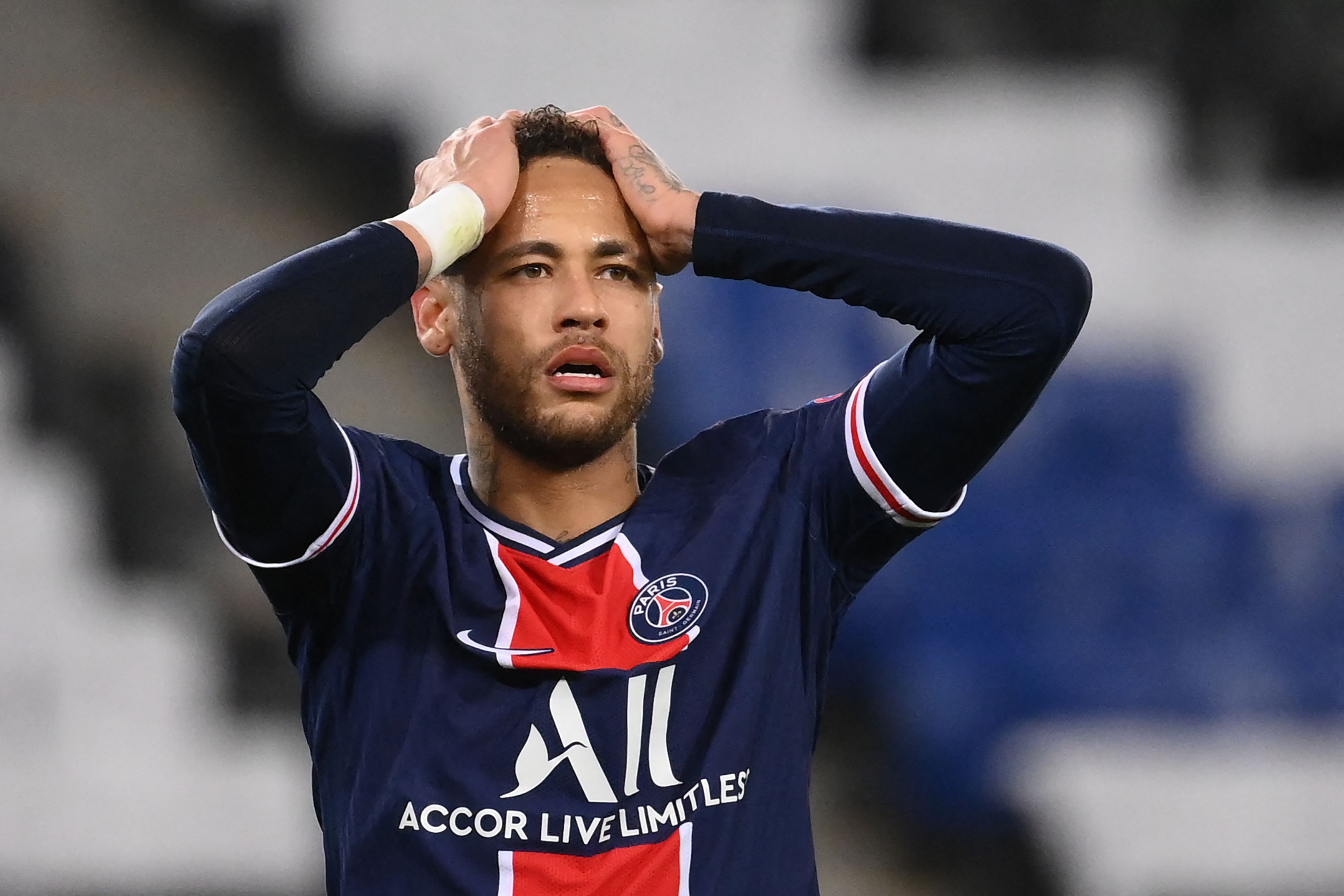 Neymar has been linked with a move to the Premier LeagueCredit: AFP