KYLE WALKER has hinted at an emotional transfer back to boyhood club Sheffield United.

The Manchester City full-back was the matchwinner as his 28th-minute rasping drive meant United are still chasing their first win of the season. 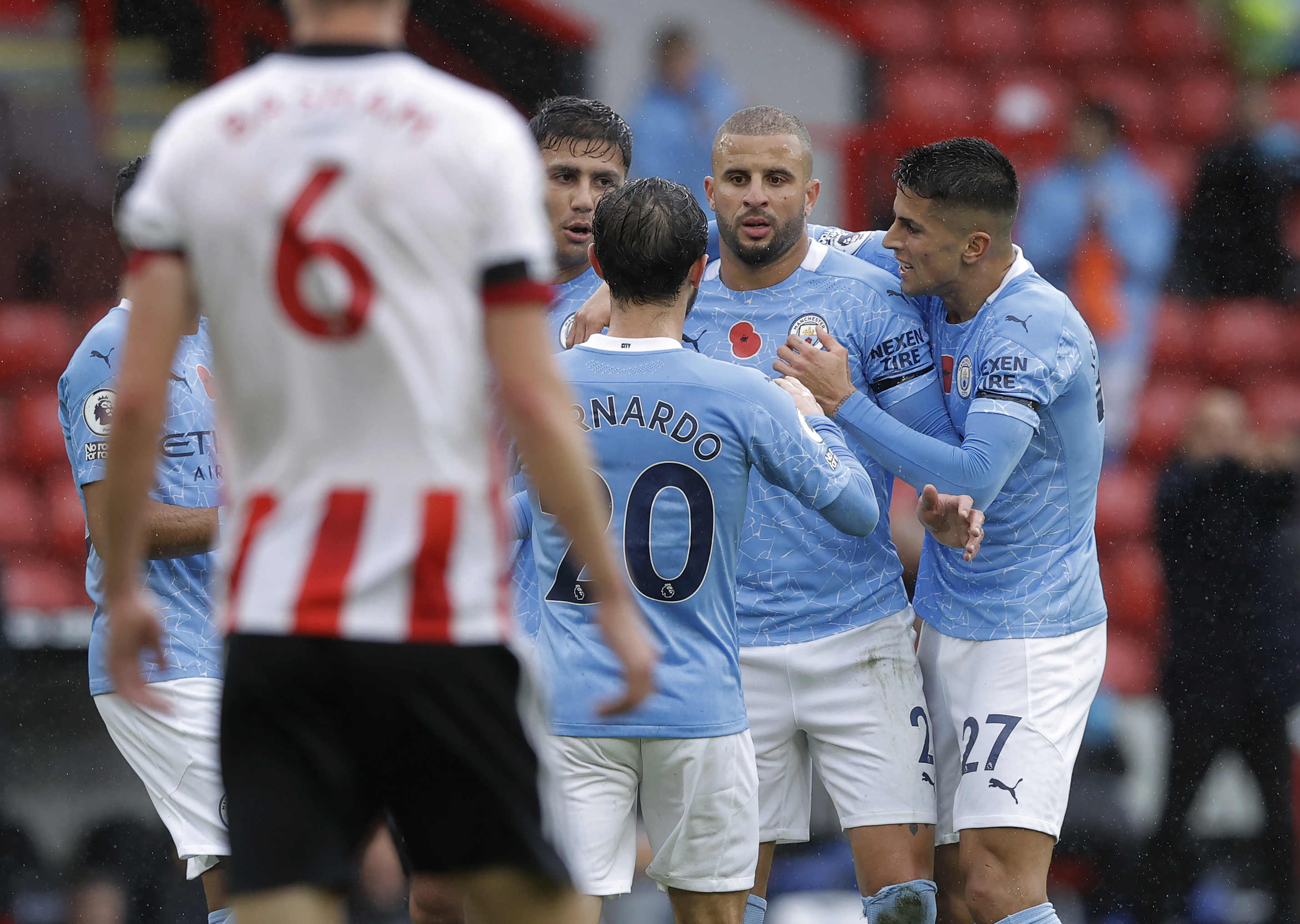 It was a beautiful finish from Manchester City’s roving full-backCredit: Kevin Quigley-Daily Mail

Notably after scoring, Walker refused to celebrate – and it is pretty obvious why.

The 30-year-old was born in Sheffield and played just two games for his hometown club before being poached by Tottenham.

And Walker refused to rule out ending his career back with the Blades.

Speaking to BT Sport after City bagged the three points, the 51-cap England international said: “My mum and dad live here, so if I’d celebrated they probably would have got a lot of stick.

“I’m a Sheffield United fan, so I couldn’t.

“My first game for Aston Villa was here and I scored with my left peg.

“I seem to like this ground… hopefully, we never know in the future.”

It was Walker’s first goal in almost a year, since finding the net in a 2-1 win against Southampton on November 2, but it brought a respectful muted celebration from the 30-year-old. 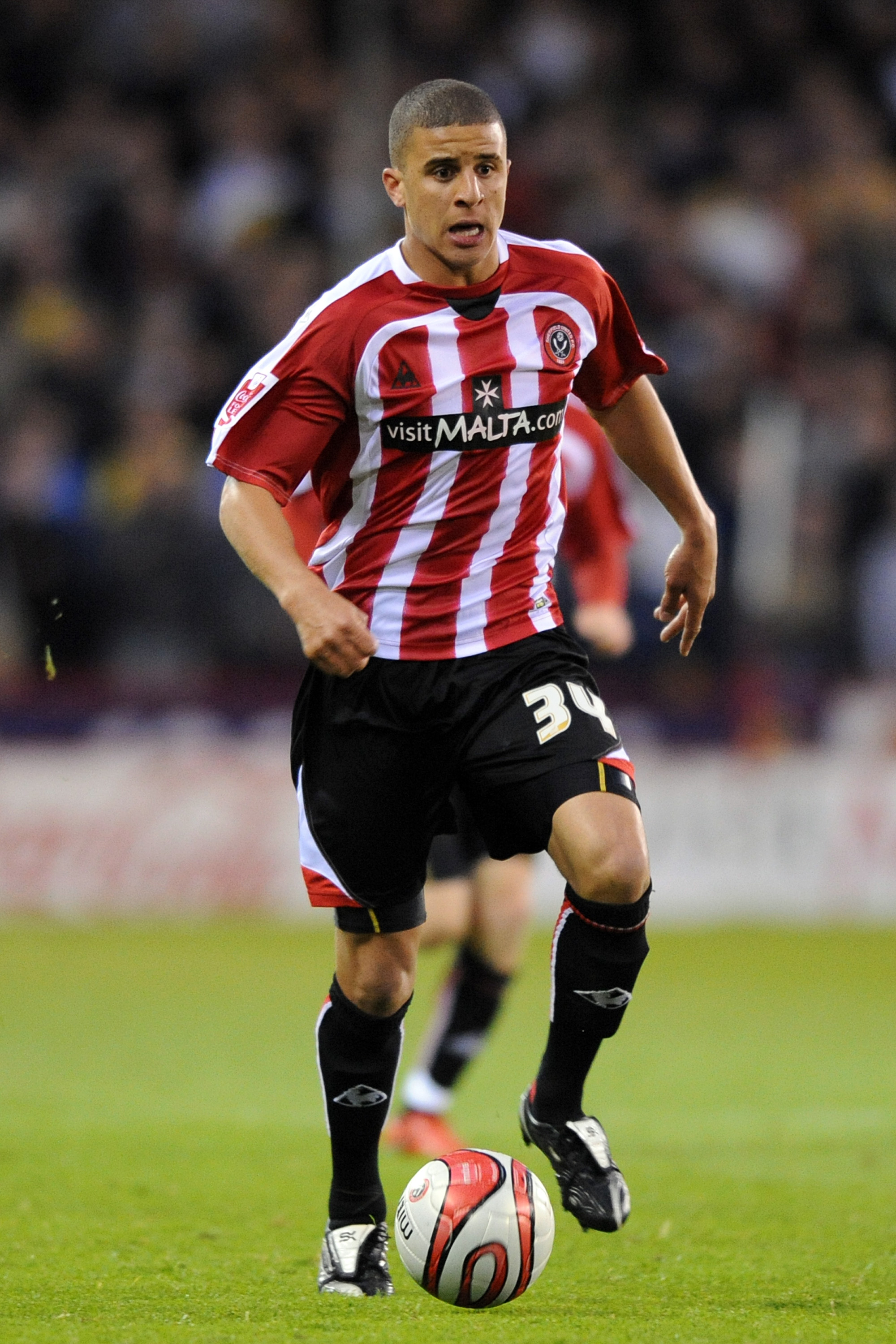 “My Mum and Dad live in Sheffield so if I celebrated I would have probably got a lot of stick.”

Kyle Waler caps off his ? th Man City appearance in the Premier League in style…

It was also Walker’s 100th Premier League appearance for City that made his day even more memorable.

Amid injury problems throughout the City squad, Walker, who joined Sheffield United aged seven, has been an ever-present in the league this season.

He also started both their Champions League group games and featured in England’s Nations League qualifiers.

City have won three of their six league games as they climbed to seventh.