KONSTANTINOS MAVROPANOS refused to commit his future to Arsenal – despite only signing a new contract last year.

And instead, the Greek defender opened the door to making his Stuttgart loan switch permanent. 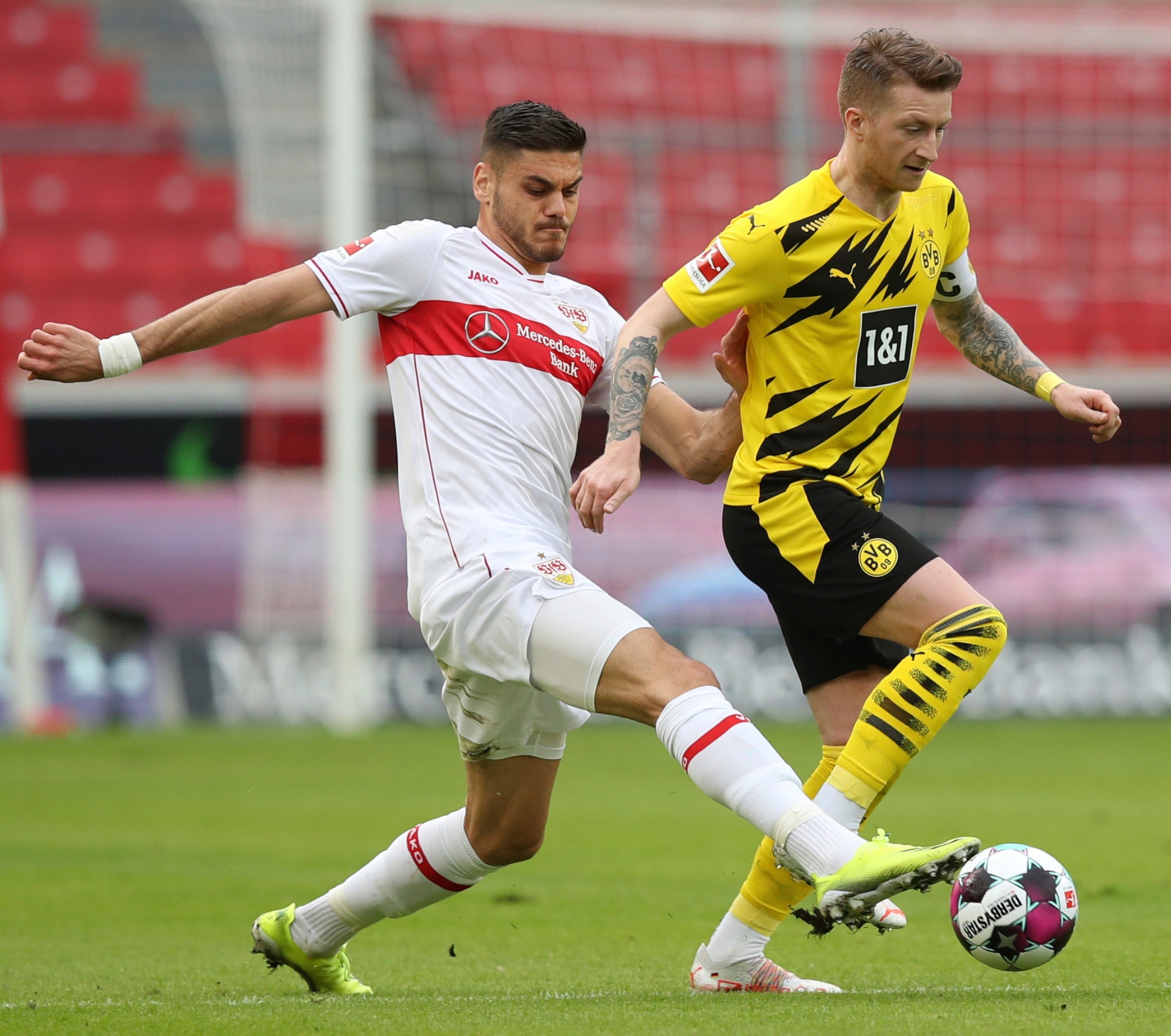 Konstantinos Mavropanos suggested he may be willing to leave Arsenal and join Stuttgart permanently when his loan expiresCredit: AP

Mavropanos, 23, joined the Gunners from PAS Giannina in his homeland in 2018 but has just eight first-team appearances under his belt.

He spent the second half of last season at Nurnberg, penned a fresh three-year deal at the Emirates and headed back to Germany for the current campaign – making 16 Bundesliga appearances in an injury-hit spell.

But as the end of the season looms, questions remain over what is next for the centre-back.

Speaking to Bild, Mavropanos revealed staying at Stuttgart is an option.

Asked if he will return to the Emirates this summer, he said: “I can’t say that at the moment. Things can change quickly in football.

“I still have two months here in Stuttgart and would like to end the season with the team as high up as possible.

“The door at VfB is open for me – that’s very good.

“But I can only really think about the future once we have talks with Arsenal for the new season.”

And he confirmed in March the German club want to extend the deal for Mavropanos – at least on loan for another season.

The defender has put in a series of fine performances this term and earned himself his first senior Greece cap in the March internationals.

That has led to some Arsenal fans calling for him to be given a chance at the Emirates next season. 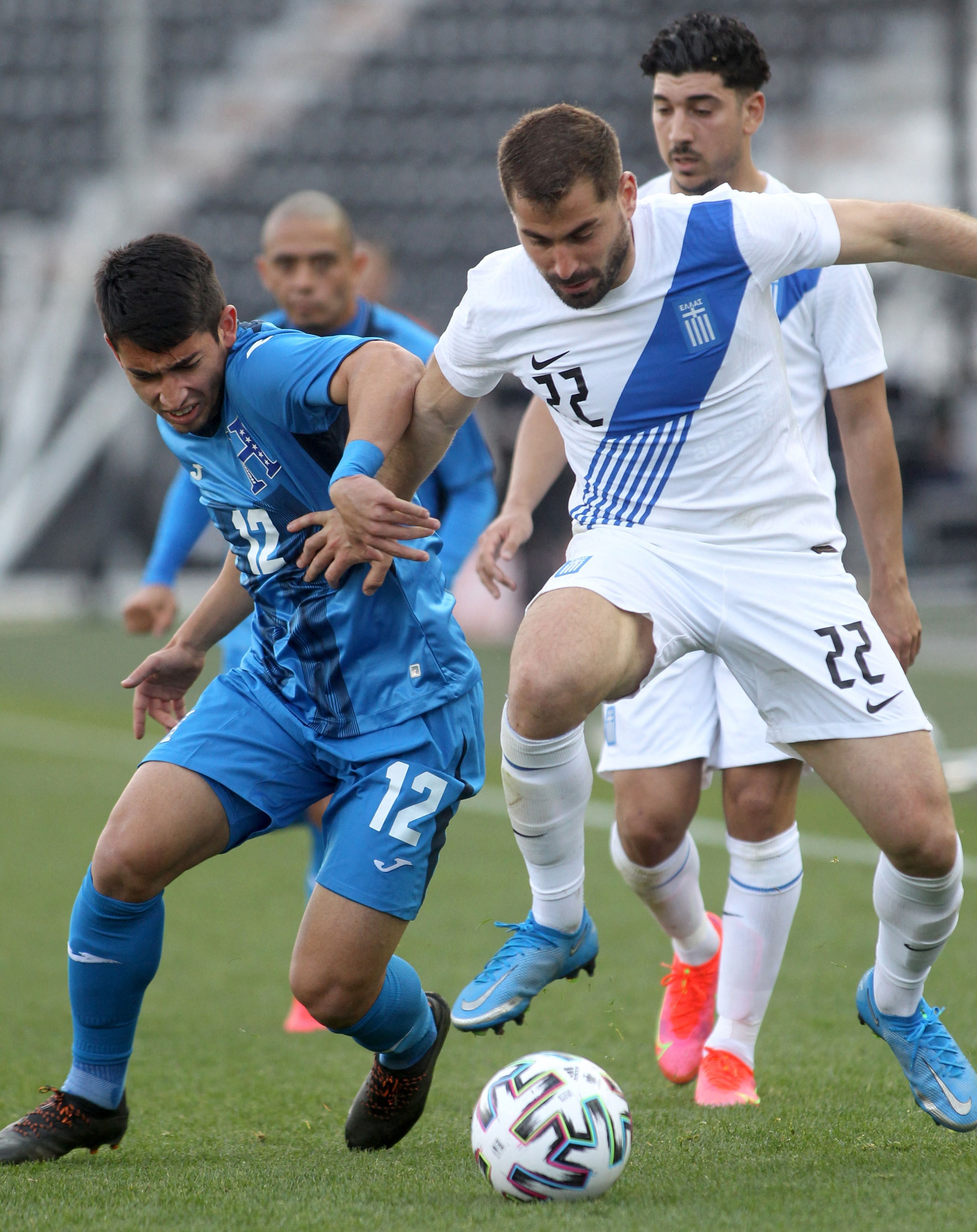 The defender’s performances earned him a senior debut for the Greek national team in MarchCredit: AFP