KIRSTY HANSON has become part of the furniture at Manchester United.

Both her and the club have come a long way since the women’s side was built from total scratch in 2018. 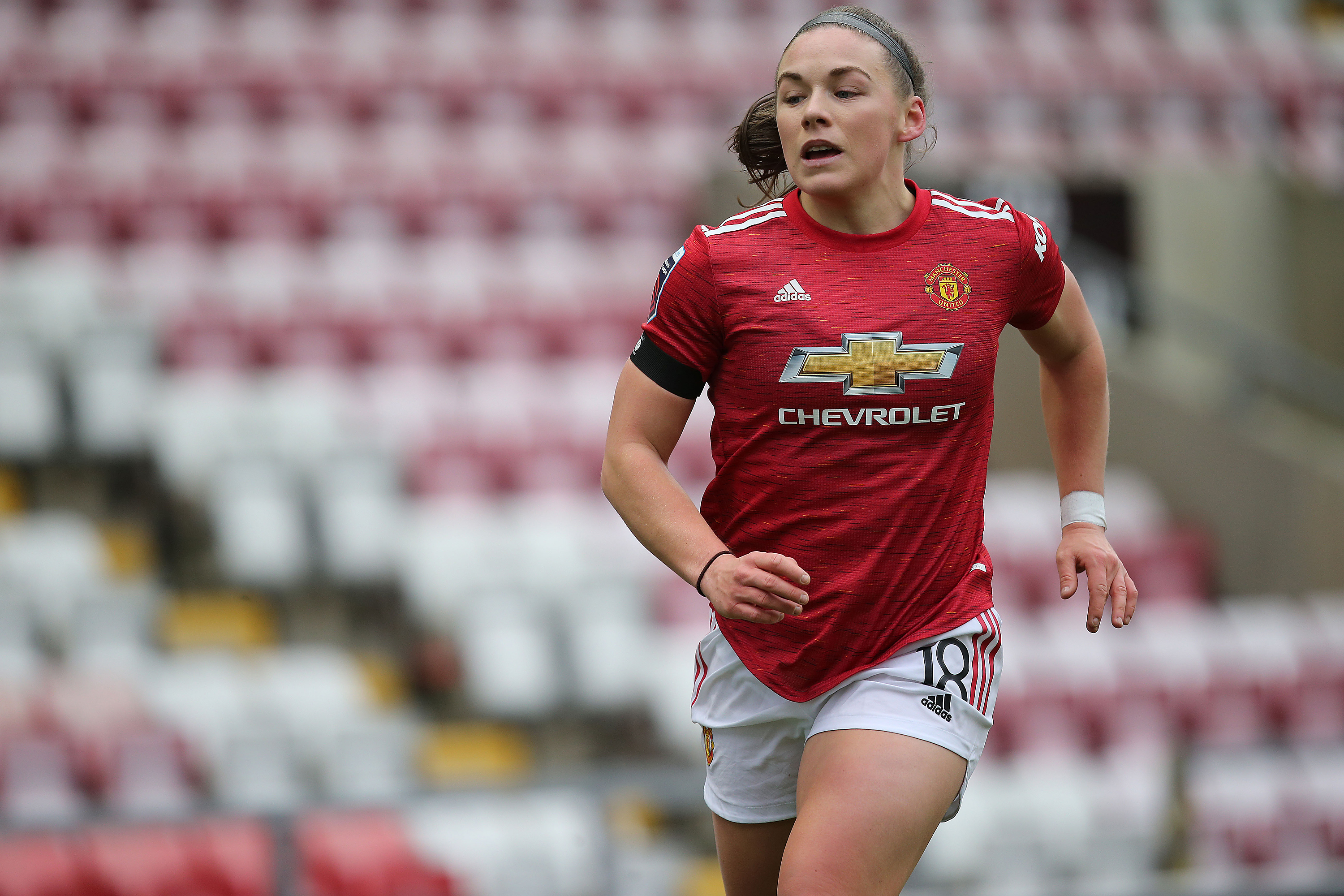 Kirsty Hanson is just one of seven former academy aces to return to Manchester United after the club reformed its women’s side in 2018Credit: Getty Images – Getty 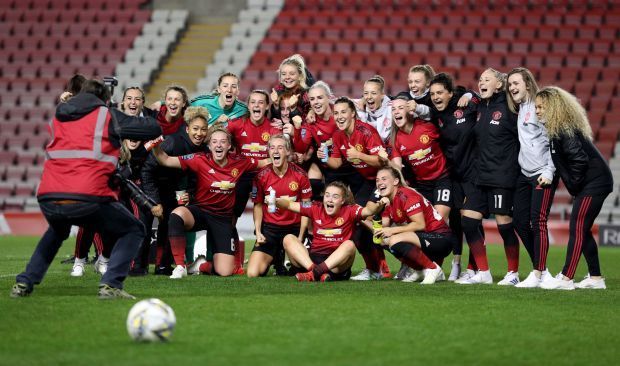 United finally applied for a licence after a 13-year hiatus amid criticism for their absence at the top of the WSL.

Manager Casey Stoney then had just ten days to create a team – and Hanson was one of the first people she turned to.

The Halifax-born, 22-year-old, revealed: “I was over the moon when I found out that Manchester United were creating a women’s side as I had been waiting years for that moment to come.

“The club means so much to me as I have grown up as a United fan, played in the girls’ academy,

“And I’m now part of the senior side competing in one of the most competitive leagues in the women’s game, which is a dream come true.

“I’m proud of the way the club has developed over the last few years and I feel like I’m improving as a player every single day.

“That’s down to the excellent environment we have here.”

The Scotland star stayed loyal to her childhood club, despite the senior women’s team being booted out in 2005.

Hanson is just one of seven former academy players to return to the Red Devils, and she credits straight talking boss Stoney for the reason she returned.

She continued: “Casey is a legend.

“She is a very motivational manager and likes to get involved in the training sessions, which is something you don’t always see.

“Most importantly, she is honest and this is something that I prefer. 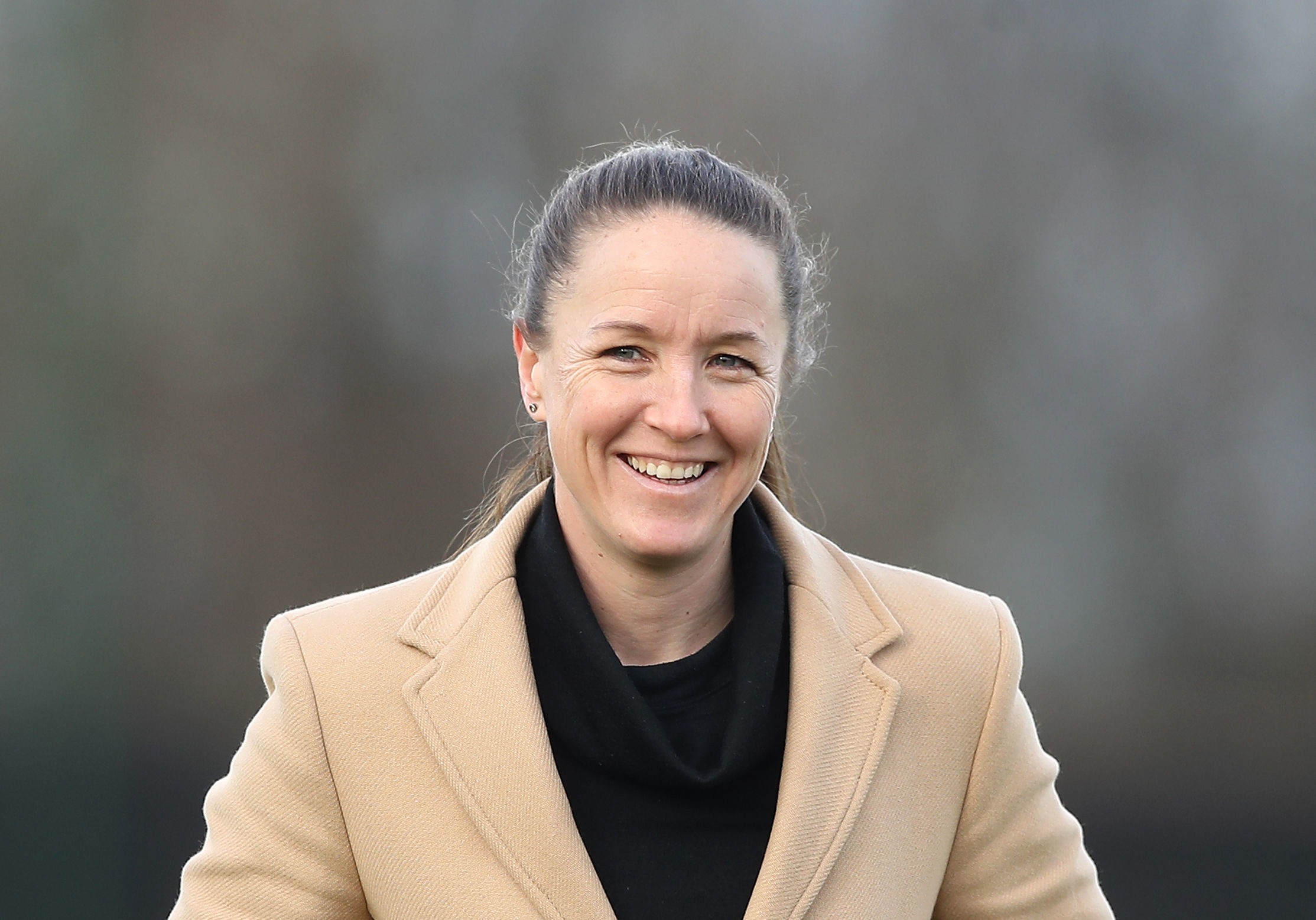 Hanson credits boss Casey Stoney for the reason she returned to the clubCredit: PA:Press Association 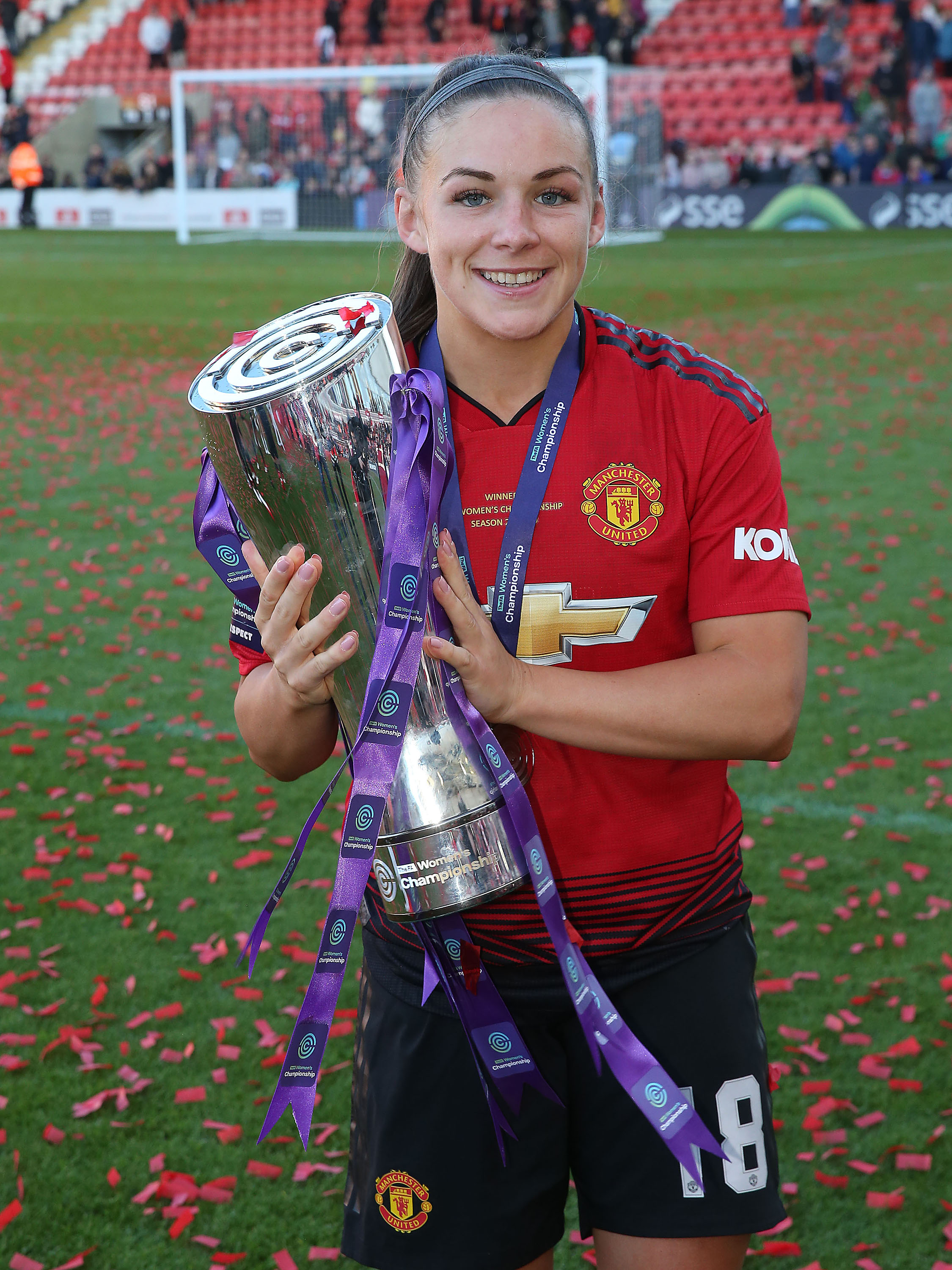 The Red Devils stormed to the Championship title in the 2018/19 season, with 18 wins in 20 gamesCredit: Getty Images – Getty

“I’d rather be told if I needed to improve a part of my game instead of being told I’m doing good when I’m actually not.

It has helped me massively as a younger player.”

The journey since then has been nothing short of meteoric and the miraculous rise in just two years has United within touching distance of the champions Chelsea.

They are also on the verge of bringing Champions League football to Leigh Sports Village, in a tiny corner of Greater Manchester next season.

Hanson reckons the Red Devils are more than capable of springing a surprise in the title race.

She added: “We would absolutely love to win the league and believe we have the quality to do so, but the Champions League spot is what we are really aiming for.

“Champions League football would mean a lot to me and it’s something I’ve always wanted to do at some point in my career.

“I’ve already got my name out there playing with Manchester United and Scotland,

“But now I want to test myself against some of the biggest teams around the world and hopefully, that’ll bring the best out of me as well.” 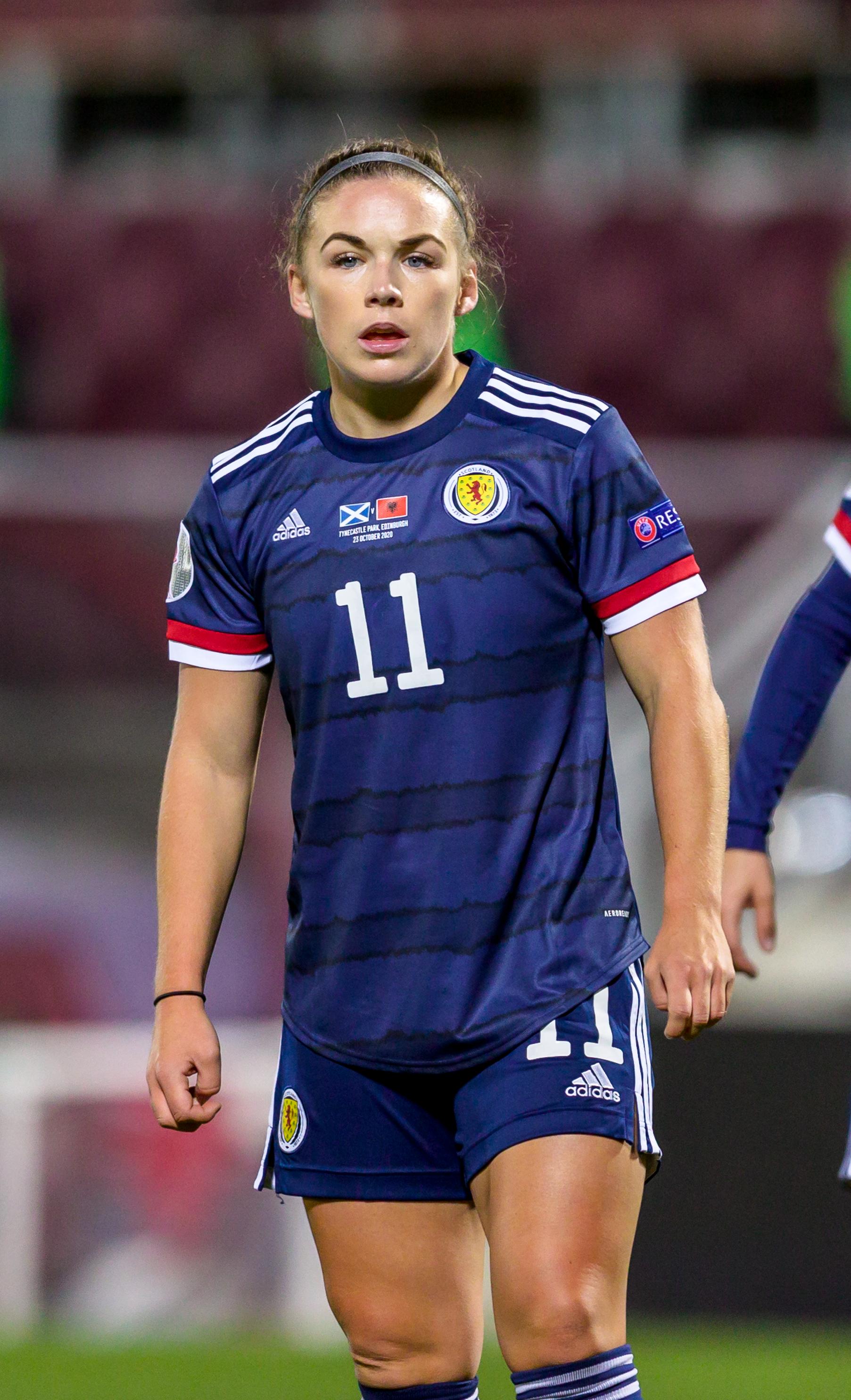 The growth and ambition of United helped tempt World Cup-winning United States superstars Tobin Heath and Christian Press to the club this season.

On their arrival the duo’s shirt sales outstripped EVERY player in the men’s squad in the first three days of their release.

Hanson said: “They are really athletic, fast, technically brilliant and very enthusiastic which is something you don’t see very often with the English players.

“They’re always positive, even when we are losing and are always encouraging us and tell us to be positive as we know what we are capable of.

“Some of the strikes they come up with in training and games are unbelievable and it’s excellent to train and play alongside them.

The 22-year-old’s impressive performances have earned Hanson Player of The Month recognition from non-other than Arsenal legend Ian Wright.

She has also bagged her first senior international call-up with Scotland and most recently a new three-year contract with United until 2024.

Hanson added: “I wasn’t expecting that long of a contract to be honest, as there are players above me that are doing better than me,

“But I think it’s just about learning from them and showing the manager I can be as good as them one day.”