JAMES MADDISON and Kiernan Dewsbury-Hall have got it licked as their tasty midfield partnership attracts hundreds and thousands of admirers.

But Maddison reckons his ‘weirdo’ Leicester team-mate has scored a cone goal with another new combination. 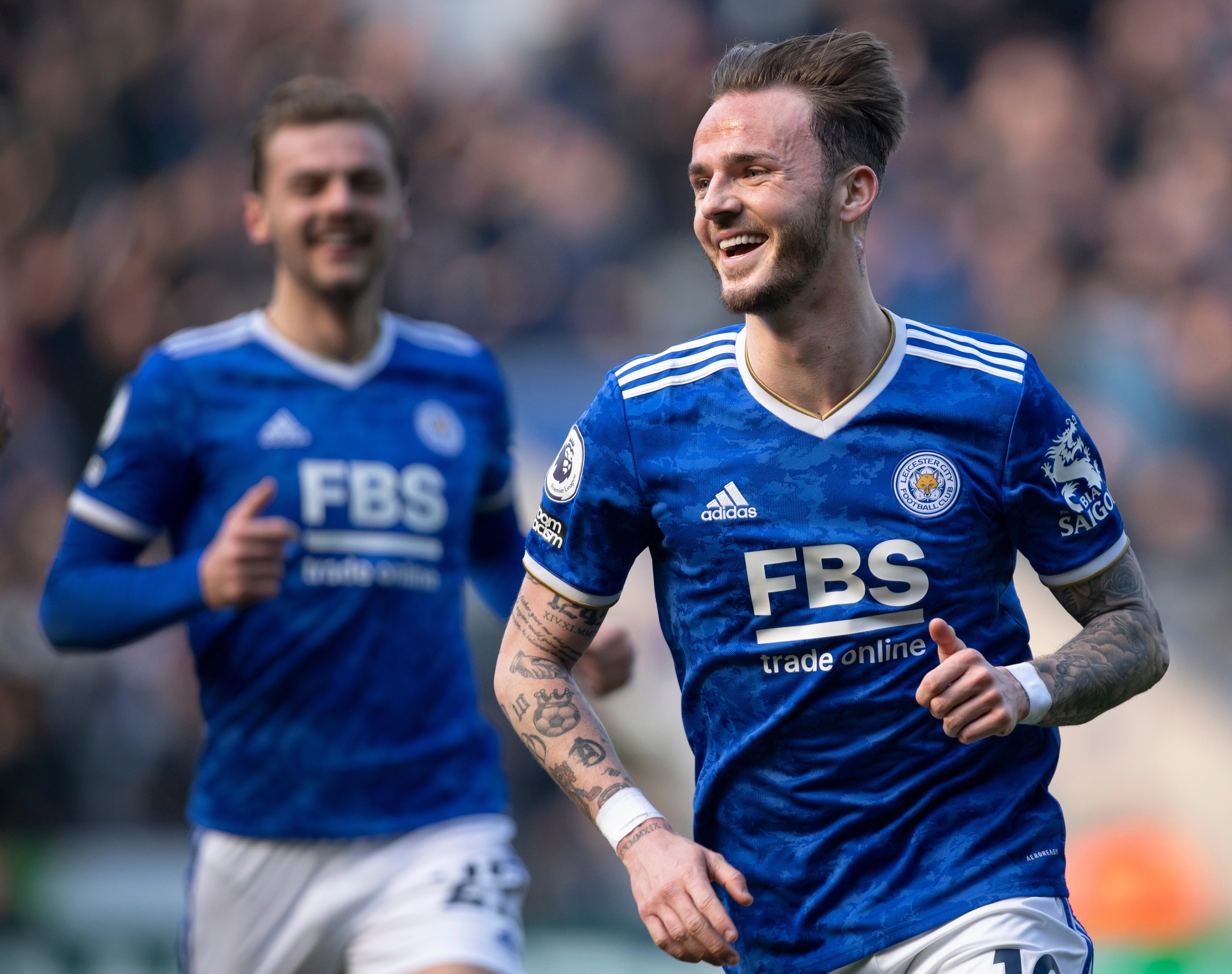 A much better combination is surely that of Leicester midfielders Kiernan Dewsbury-Hall, left, and James Maddison on the pitchCredit: Getty

Dewsbury-Hall caused more than a ripple when he was spotted eating salmon and an ICE LOLLY at the same time.

So he can’t be blamed for his reaction when exposing Dewsbury-Hall’s dodgy devouring.

Maddison posted a picture of the beaming 23-year-old alternating mouthfuls of the ice cream in his right hand and fish on his plate. 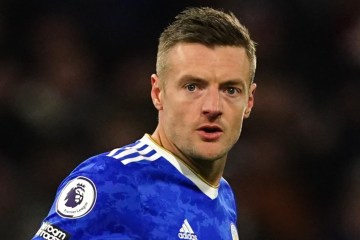 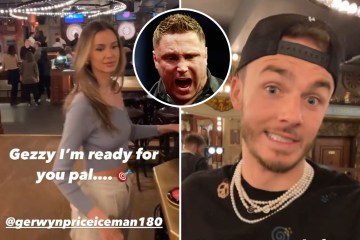 At least on the pitch Dewsbury-Hall  has been scooping plaudits after finally earning his first Premier League start three months ago – against, of course, Aston Vanilla.

Profiting from Leicester’s string of injuries, he has become a regular AND been tipped as a future captain by manager Brendan Rodgers.

The ex-Liverpool boss said this month: “He’s a real throwback for me.

“He’s a real all-round midfield player for me: one that can get up and down but also put his foot in. He loves a tackle.

“What’s surprised me is the consistency of his performances. But he’s so hungry to prove himself and for me he’s done it in the big games.

“He’s just been so wanting this chance. I think he’s a captain at some time in the future here. He leads, he inspires… he’ll say what he thinks.

“He’s also very respectful and very humble. He’s a great ambassador for the club and the academy.”

And in fact Dewsbury-Hall’s eccentric gastronomic habits are only following the best – as Bayern Munich legend Robert Lewandowski eats his dessert before the main course.

Unfortunately, though, ex-Luton and Blackpool loanee Dewsbury-Hall has yet to net for the Foxes.

So if he gets a headed chance high in a crowded area, let’s hope he makes the right choice – and doesn’t leap like… an ice lolly.