KEYLOR NAVAS has hit out at Paris Saint-Germain for signing Gianluigi Donnarumma.

The Italy goalkeeper is on the verge of joining PSG on a free transfer after the end of his contract at AC Milan. 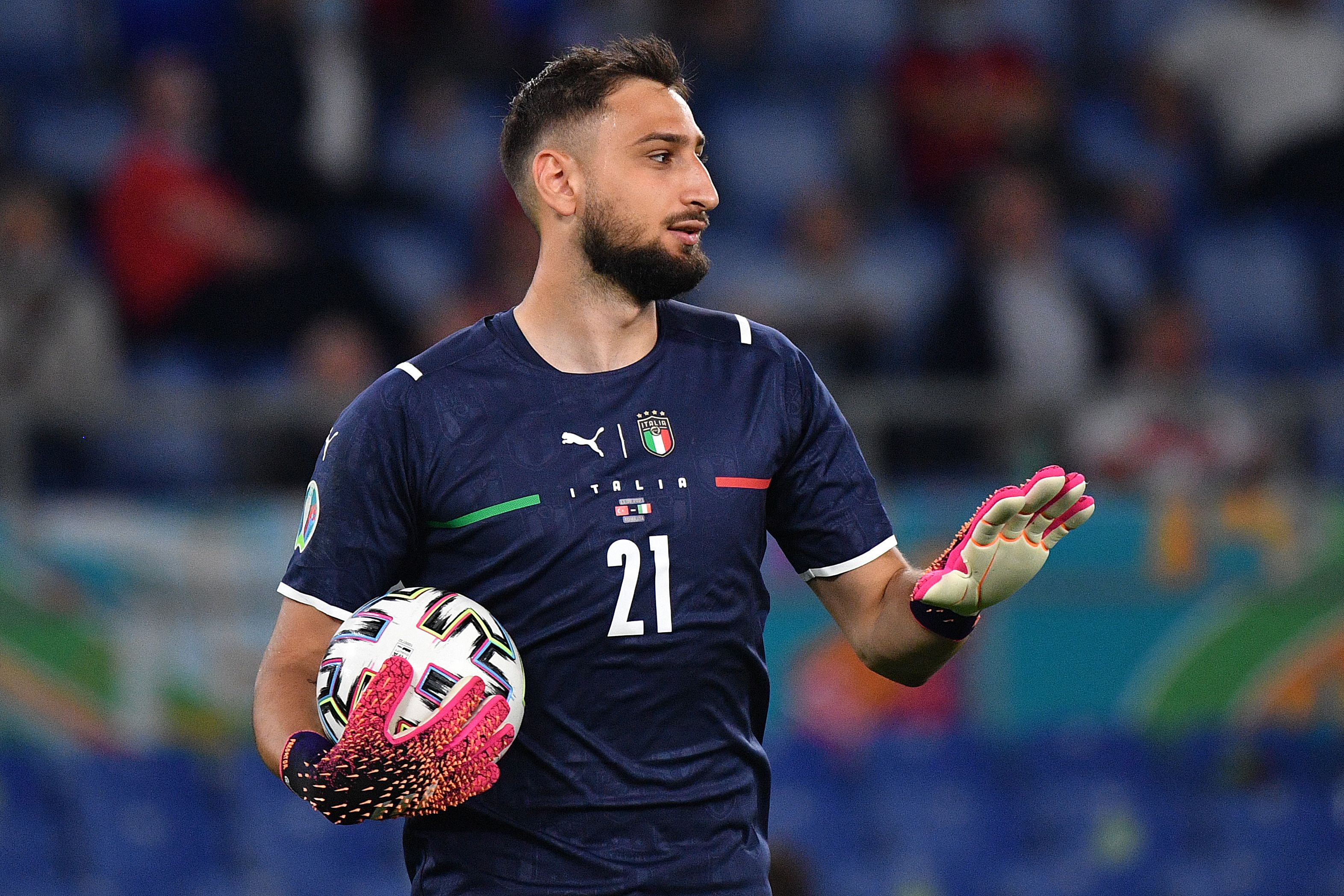 Gianluigi Donnarumma is set to join PSG this summerCredit: AFP

PSG keeper Navas was clearly unimpressed by his club’s decision to bring in the Italy star.

Navas posted on Instagram: “Offer your absence to those who do not value your presence.”

Donnarumma is reportedly set to complete his medical at PSG in the next week ahead of his move.

The 22-year-old kept a clean sheet in Italy’s opening Euro 2020 win over Turkey on Friday.

Donnarumma is considered one of the best goalkeepers in the world already and his age increases his value to PSG.

But the move appears to have angered Navas, with the Costa Rica shot stopper likely to consider his future if he is left on the bench next season.

Donnarumma hit the headlines in 2015 when he made his Serie A debut aged just 16 years and 242 days.

The keeper has since played 27 times for Italy and won the 2016 Italian Super Cup.

PSG missed out on the Ligue 1 title last season after Lille stunned them by finishing top.

And the arrival of Donnarumma is a statement of intent from Mauricio Pochettino’s side as they bid for domestic and European glory.