KEVIN DE BRUYNE has revealed his words of wisdom to Riyad Mahrez before his brilliant winner.

The Algerian curled in a free-kick as Manchester City produced a superb second-half comeback to beat Paris Saint-Germain 2-1. 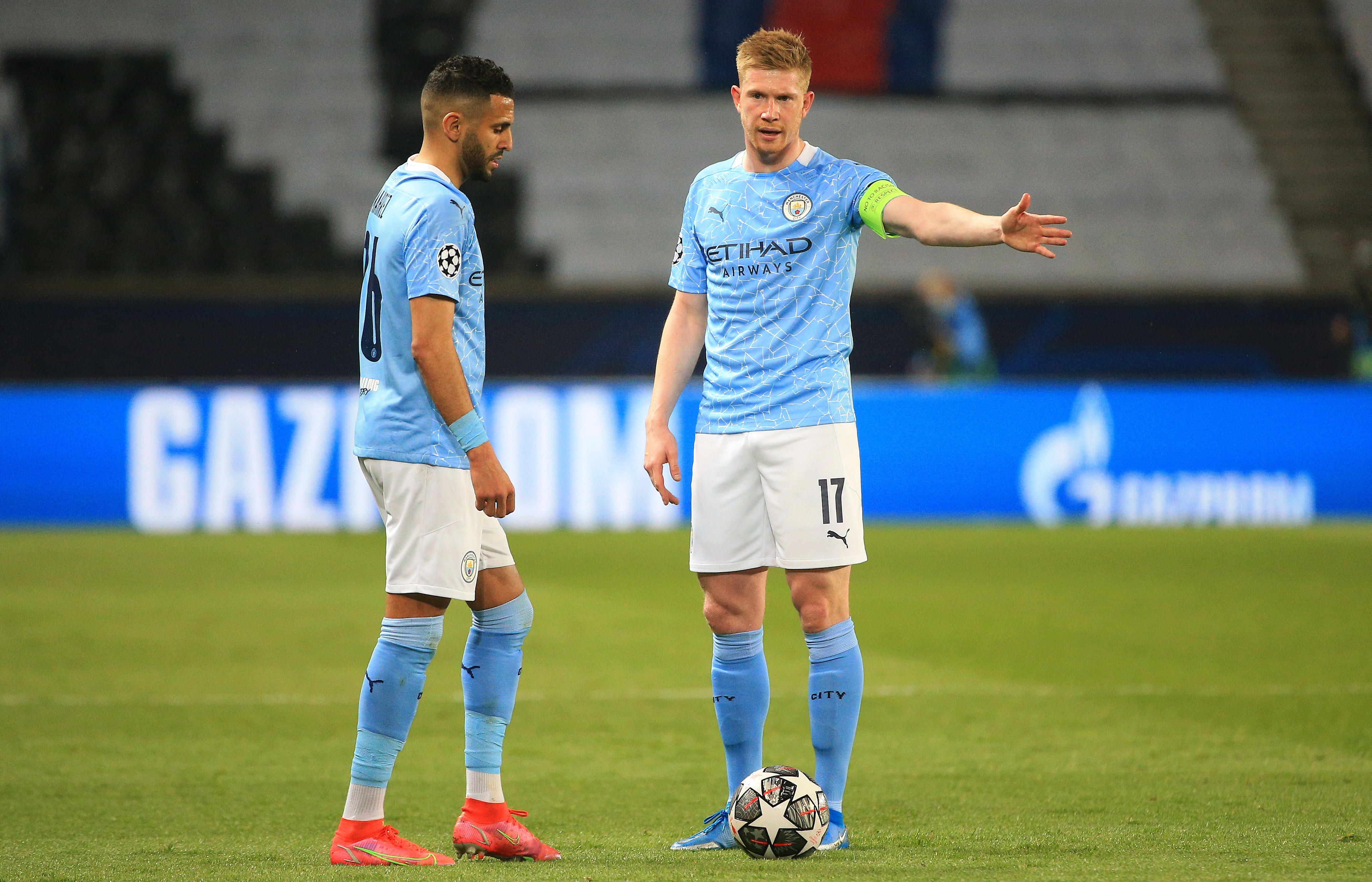 De Bruyne revealed his words of inspiration to Mahrez before the free kickCredit: Getty

De Bruyne, 29, is the usual main man from a dead ball situation but was asked by his team-mate whether he could take it.

The Belgium midfielder told Mahrez to feel free to step up if he had belief in himself.

He told BT Sport: “He asked me if he could take it and I said ‘if you believe in yourself take it’.

“He scored the goal so who am I to say something about that?

“It’s set up in the perfect position. It’s difficult for the keeper because he always expects somebody to touch it.”

PSG played City off the park in the first period and fully deserved their half-time lead through Marquinhos.

But Pep Guardiola’s men were scintillating in the second half and De Bruyne grabbed a crucial away goal when his cross found the far corner.

He added: “I think a game of two halves. We started well in the first 10 minutes, had some control. But you know they’re an unbelievable team. They’ve got great quality up front. 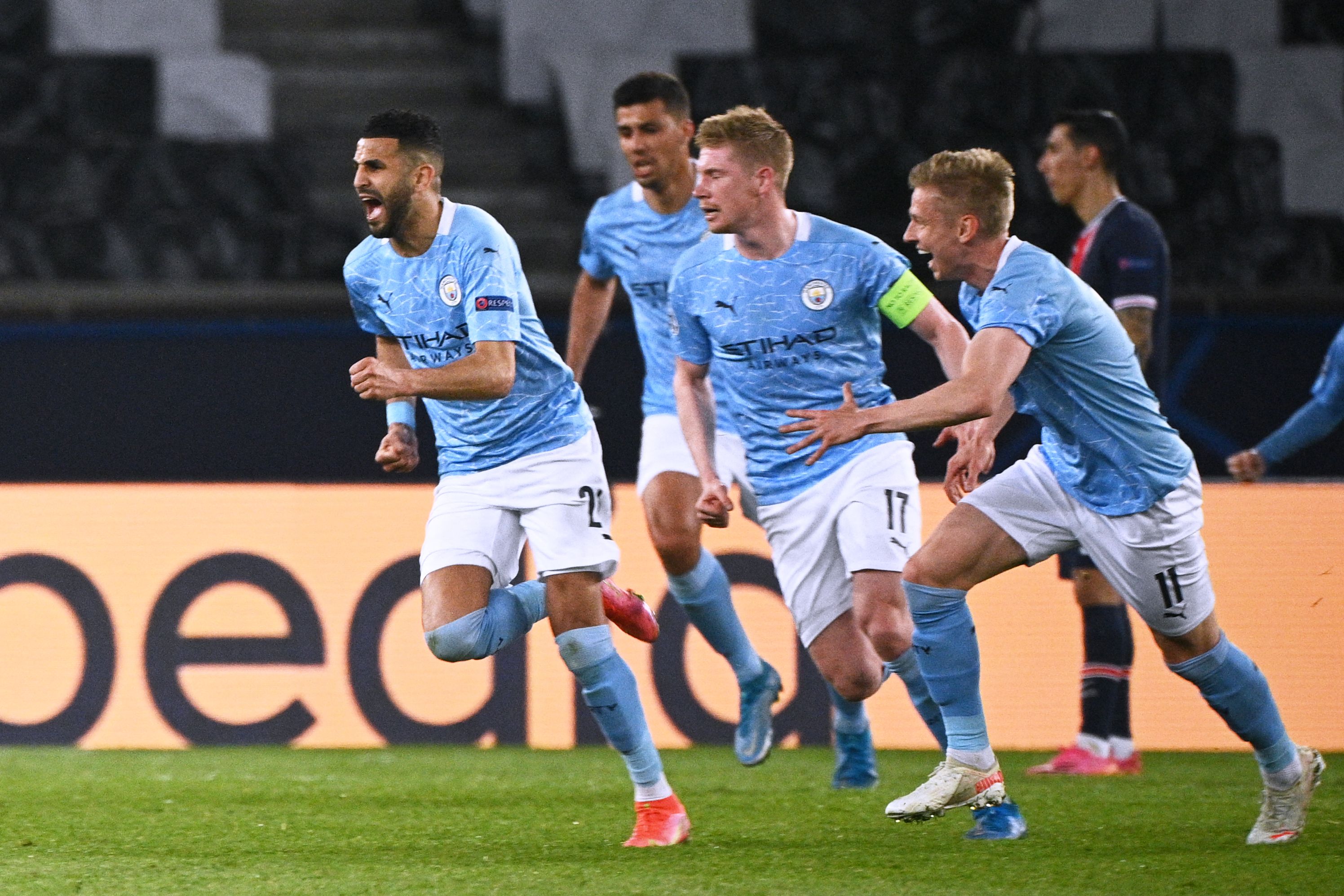 The Algerian bagged a crucial winner ahead of the second legCredit: AFP

“I think it’s a shame the way we conceded.

“I think after that they had a couple of small chances. After 25 minutes we changed the way we pressed them and it became better.

“We had a couple of opportunities, especially the one with Phil (Foden). The second half was much better. We put them under pressure.

“Obviously the way the first goal goes in is a bit lucky but I think we played great football in the second half.”