MARTIN KEOWN has hailed Harry Kane as ‘Bergkampian’ – after likening the Spurs talisman to one of the greatest players in the history of the Premier League.

Kane has impressed with his passing range since being moved to a No10 position by Tottenham boss Jose Mourinho. 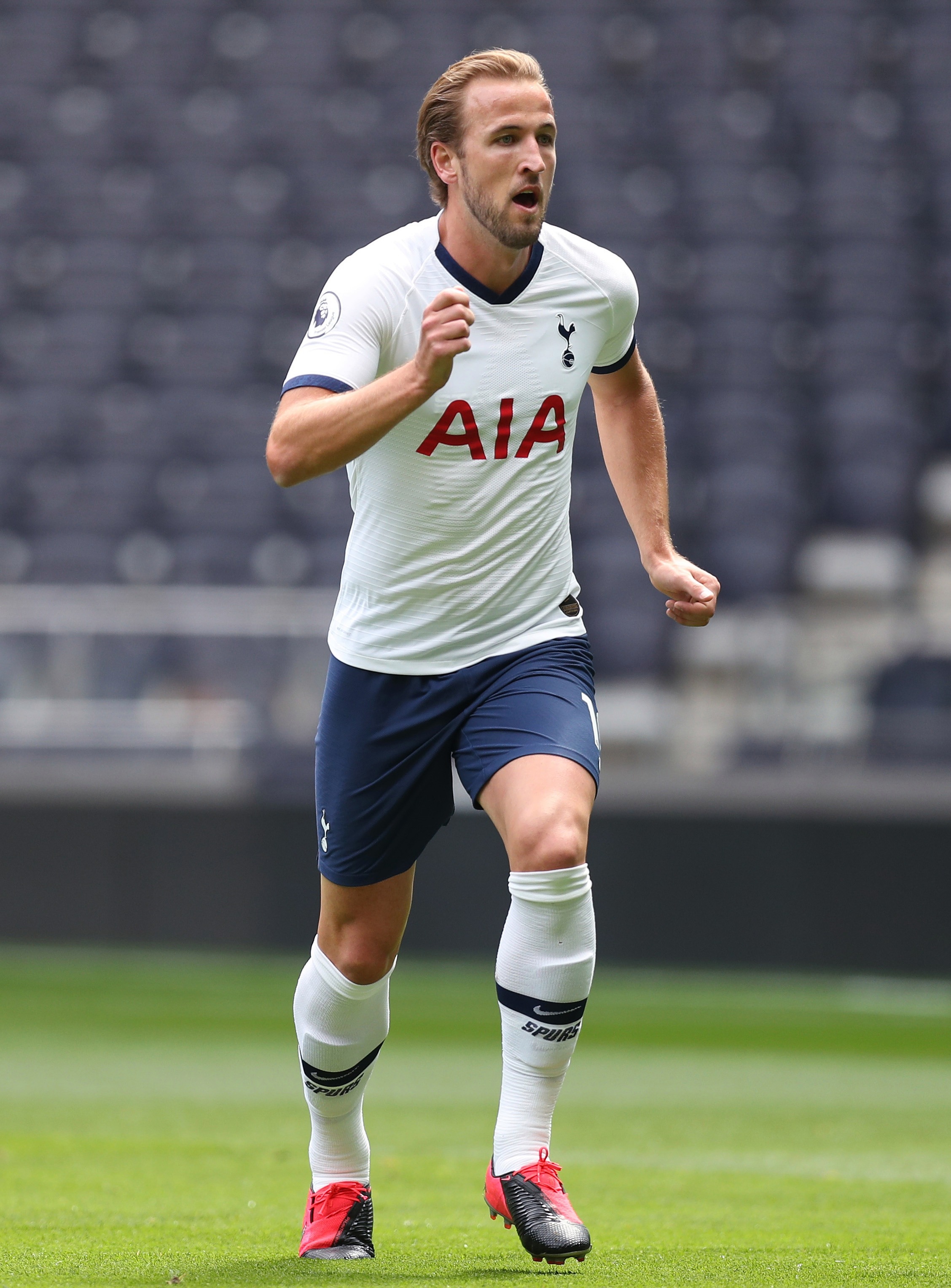 Spurs talisman Harry Kane has shown a very different side to his game by moving to a No10 role and has been compared to Dennis BergkampCredit: Getty Images – Getty 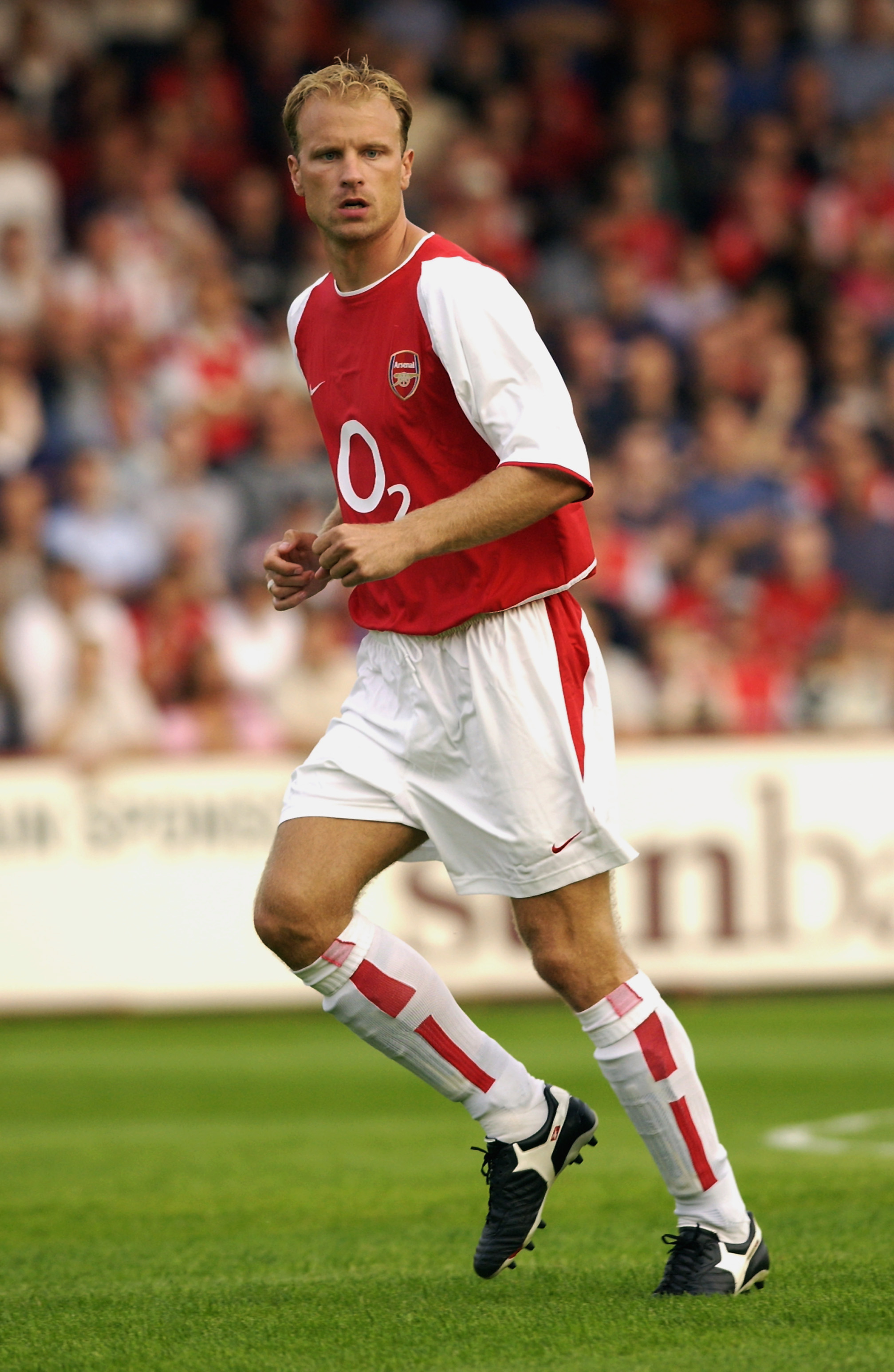 And Gunners legend Keown reckons he can see a huge likeness between the England skipper and Arsenal legend Dennis Bergkamp.

And he reckons Kane can now smash the Prem assists record in a single campaign this season.

But the Holland striker was known as much for his skill, passing and assists as much as his goalscoring ability and became one of the best Prem imports of all time.

The former defender is convinced he can break the assist Prem record of 20, shared by Thierry Henry and Kevin De Bruyne.

He already has eight this term – and has another 32 games to play starting with Brighton tomorrow.

In his column in the Daily Mail he said: “What anyone who played with Dennis will say is that his service was outstanding.

“I’m now watching what Harry Kane is doing for Tottenham and, dare I say it, he is starting to remind me of my old team-mate.

“I’m not saying Kane is as technically gifted as Dennis – I don’t think anybody is.

“But the quality of the balls I’m seeing from the Spurs striker, and the way he is finding Son Heung-min, it is Bergkampian.

“He is starting high, dropping deep, and showing there is more to his game than merely scoring goals.

“With eight assists in six games, at this rate Kane would obliterate the Premier League record of 20, shared by Henry and Kevin De Bruyne.”

But you wonder how many goals Henry would have got were it not for the assists supplied by Dutch master Bergkamp during their seven years together?

It is slightly difficult to compare Kane and Bergkamp at this stage of the Spurs man’s career as he is 27 and the Dutchman only came to the Prem when he was 26.

But Kane has already smashed Bergkamp’s Prem goals record – and has his sights set alongside Son Heung-min on being the greatest Prem strike partnership. They are currently only behind Chelsea’s Didier Drogba and Frank Lampard.

The Londoner already has 148 Prem goals and 198 in all appearances for Spurs.

Kane is already third on the Spurs all-time scoring list and is 68 short of tying Jimmy Greaves’ club record of 266, with 220 in the top flight for the club.

But potentially has another eight years to move past Bergkamp on this front.

Bergkamp finished with 79 assists during his 11-year top flight career with Arsenal.