HE MAY be known as The Professor, who will leave no stone unturned in his mission to get Manchester United back on their feet.

But if new Red Devils boss Ralf Rangnick wants to bring the glory days back to Old Trafford, there is one rule which trumps all the science: Keep It Simple.

Ralf Rangnick has been advised not to over-complicate things at Man UtdCredit: Getty 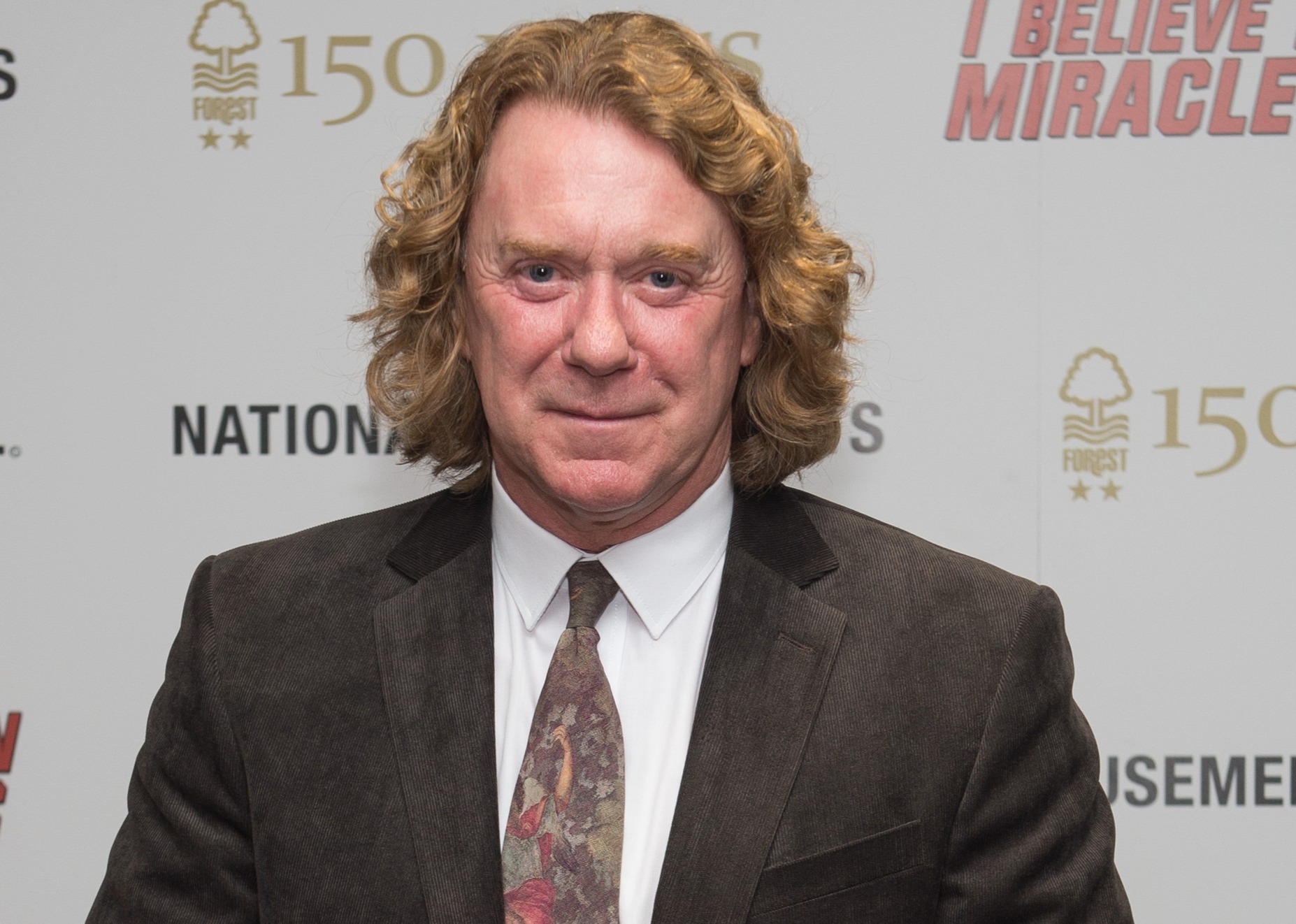 Few people have played under more managerial greats than Tony Woodcock, a title winner and European champion in England before a hugely successful move to Germany.

Woodcock had five years under  Brian Clough and worked with the likes of Rinus Michels, Udo Lattek and Christian Daum in two spells with FC Cologne.

And while Rangnick has a reputation for attention to the smallest detail, Woodcock reckons the true greats never tried to over-complicate football.

He said: “We all know about Clough, and how successful he was.

“Well, what he always used to say was that the hardest thing to do is keep it simple.

“Cloughie would tell us, ‘You only use the skills you have to get out of the tightest situations or when you have to make a quick decision’.

“You talk about Michels, and his Total Football with Holland, and it was the same.

“All Cloughie would ask us to do were things every footballer could do.

“Rinus used to say that he had 16 internationals in his squad at Cologne and four forwards.

‘IT’S NOT COMPLICATED, SO DON’T MAKE IT SO’

“But he wasn’t expecting us to score three goals every week. All he wanted was for us to be fit, help our team-mates and show proper commitment.

“If he got that from every player, he’d say we would never drop below 80 per cent.

“He used to tell everyone, ‘It’s no good hitting 100 per cent one week then dropping to 60 for the next three. Do that and we will get beaten’.

“Every coach I played under knew we could play football, but all any of them expected was to see us do the simple things.