CHELSEA made easy work of Burnley to hammer home three and complete a hat-trick of clean sheets.

Summer signing Edouard Mendy is yet to concede in between the posts as his attacking team-mates shined at Turf Moor. 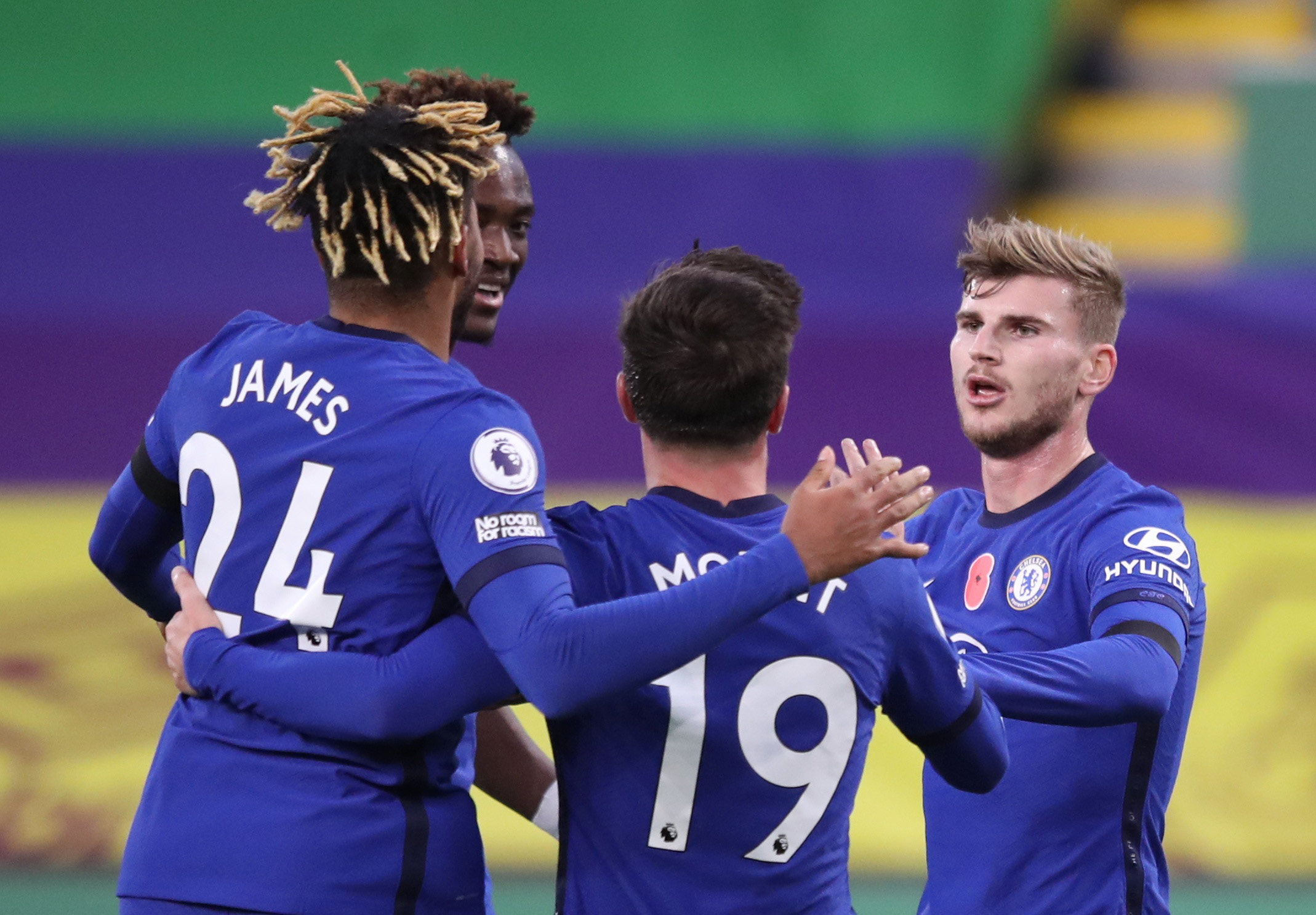 A goal from Hakim Ziyech set the Blues off before Kurt Zouma headed home from a corner – the defender’s THIRD of the season.

Ziyech’s day improved as he set Timo Werner up as the German – who replaced Christian Pulisic just before kick-off – made it three.

Didn’t have a lot to do, but Mendy did all he was asked and is already a reassuring presence at the back for the Blues.

James was a real threat for Chelsea going forward and was his usual strong self in the defensive phase.

Calm in possession and always a part of Chelsea’s play wherever the ball was.

Zouma is growing in confidence day by day for Chelsea and he was solid again today. Scored a great headed goal in the second half. 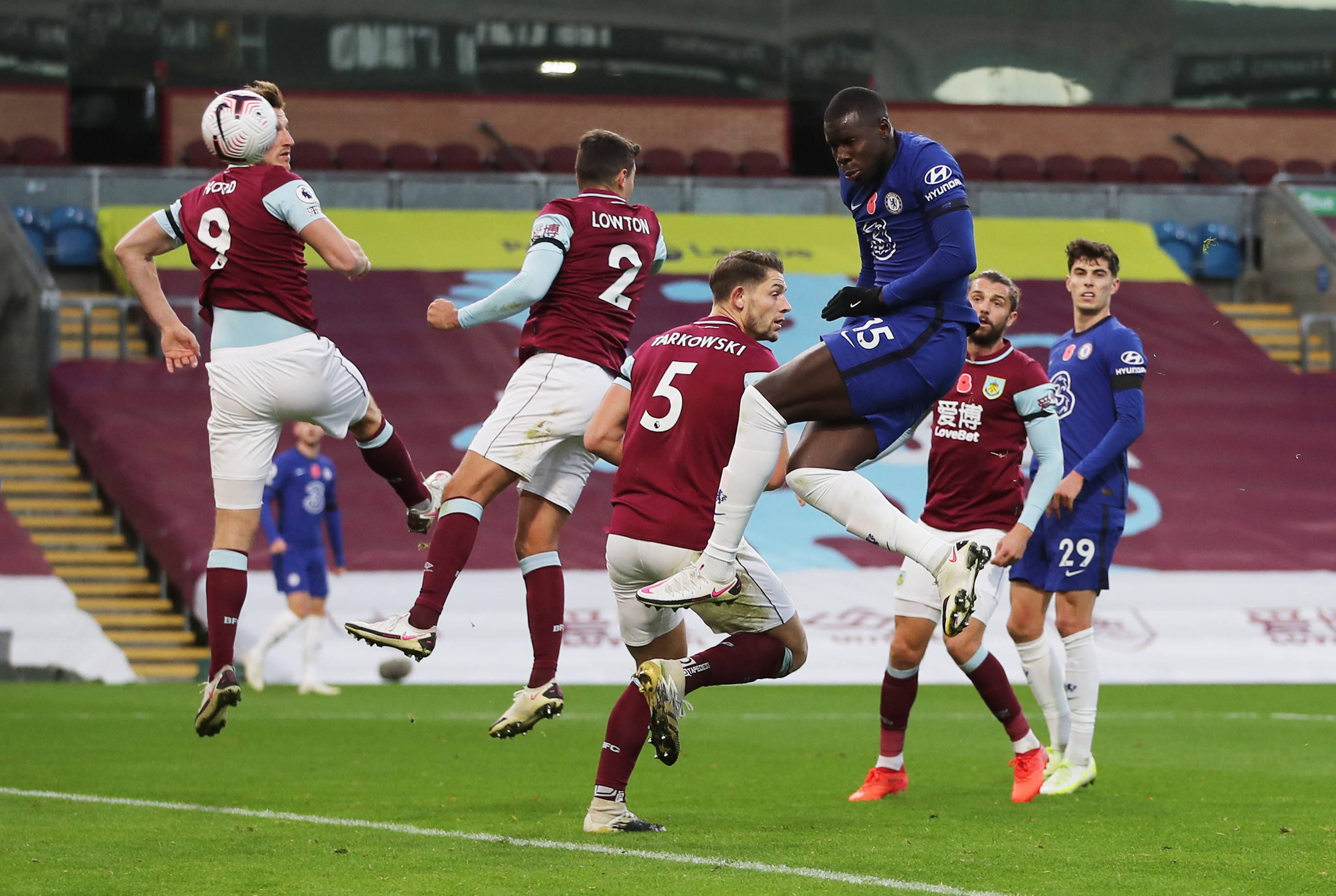 Kurt Zouma headed in his third goal of the season Credit: Reuters

The veteran defender was his usual elegant and calm self, always an option to receive the ball, and always looking for that pass out to turn defence in to attack.

Silva is still one of the best in the business.

Chilwell has been an absolute gem of a signing for Chelsea and he was once again one of the best players on the pitch for them.

He was full of energy and quite often Chelsea’s biggest attacking threat arriving into the box.

Kante answered some questions for Chelsea fans and Frank Lampard tonight, can he play as a lone holding midfielder? Yes, he certainly can.

He was fantastic for Chelsea today, really bossing the midfield area and doing what he does best, intercepting everything and cancelling out attacks. Man of the Match. 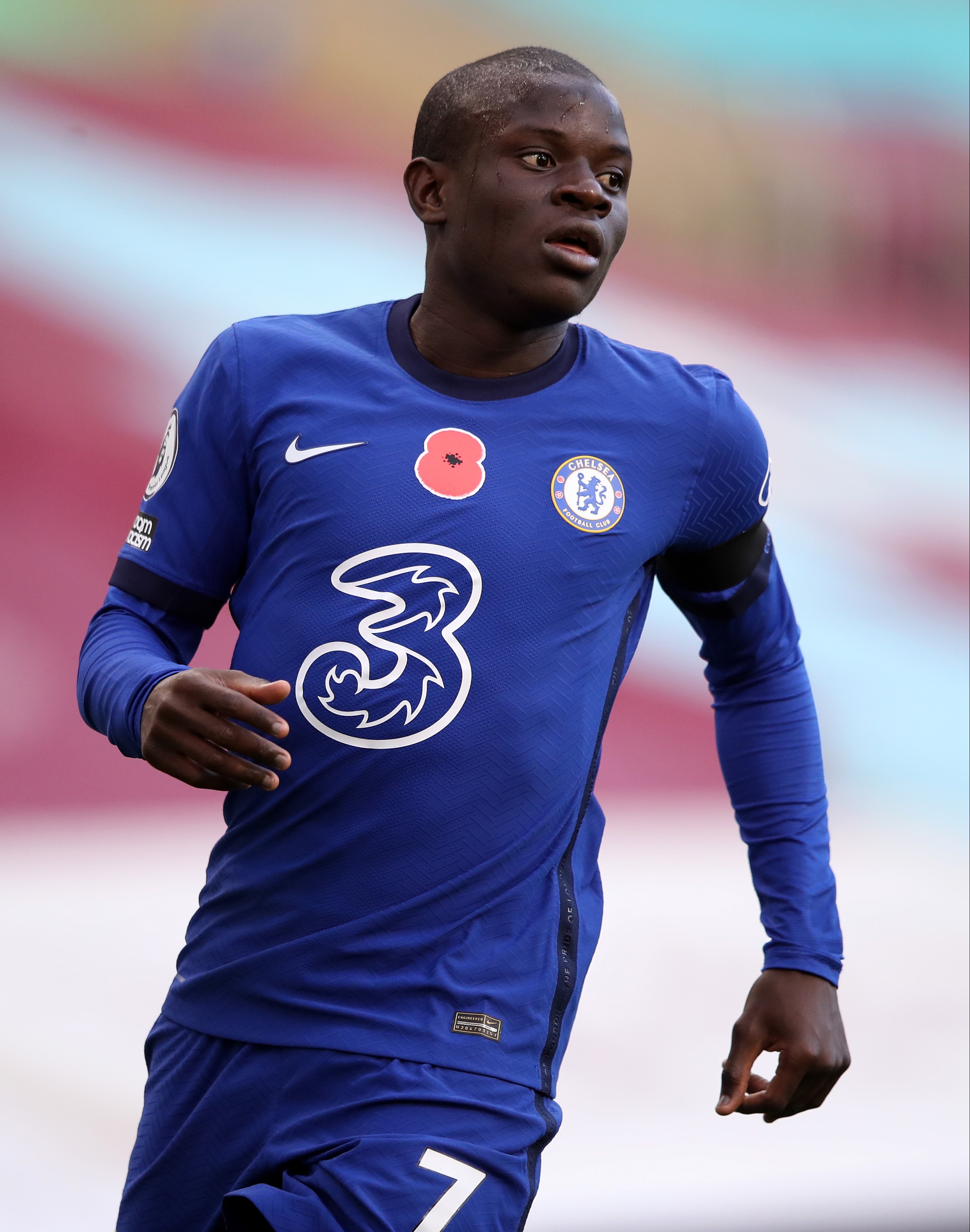 He always looks much more comfortable in a central position, and he was a bit of a Chelsea orchestrator today.

Whether it was dropping in deep to collect a pass from the defenders, or looking to create in the attacking third, Havertz barely put a foot wrong apart from being just a bit too casual on the ball at times.

Mount really stood up to be counted for Chelsea today alongside a number of the expensive new signings.

The midfielder proved his worth and linked up very well with Ziyech, Havertz, and Werner.

Ziyech was a magician, the wide Cesc Fabregas, always looking to make things happen wherever he was.

The type of player to always look forward and attack, hit that penetrating pass. He is really starting to find his feet at Chelsea. 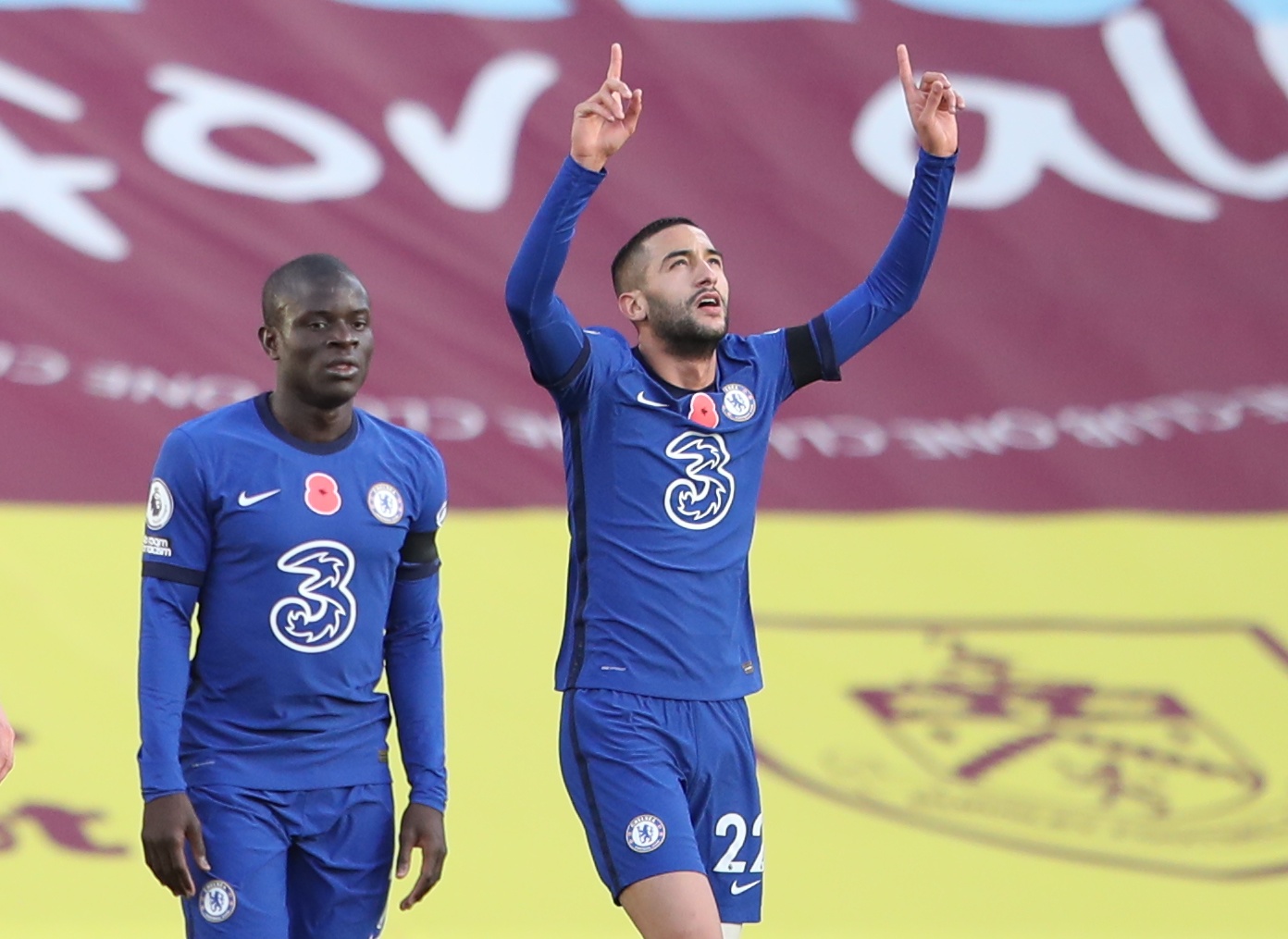 Werner had to play wide after coming in as a late addition when Christian Pulisic was injured in the warm-up.

He tried hard and often looked threatening with his pace and scored a beautifully finished goal, but Werner’s final pass wasn’t quite good enough at times today.

The striker battled hard and put himself about, he was also decent in the air.

But for me, he quite didn’t bring enough to the table for a player who is trying to win a regular starting place back. 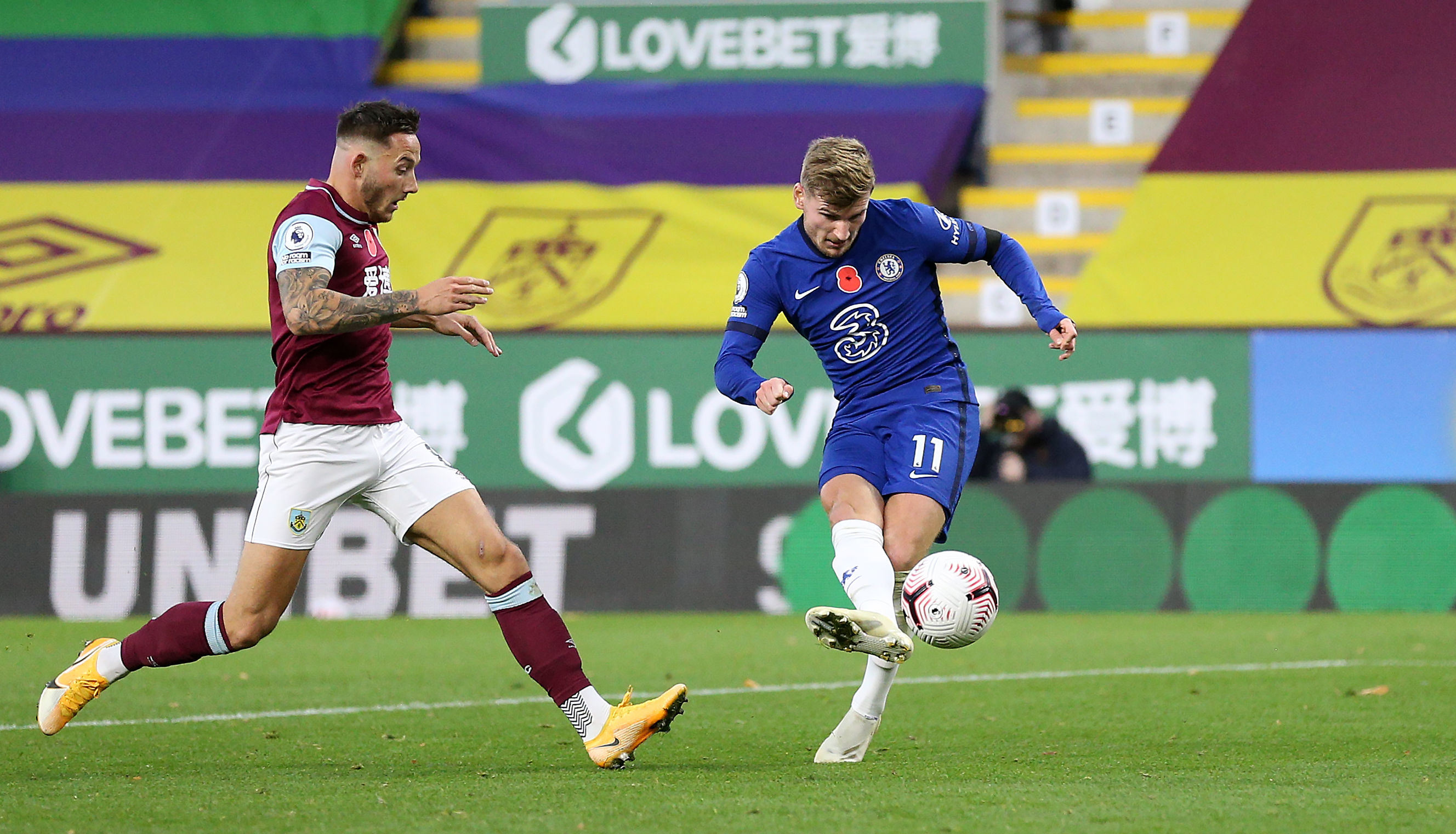