JUVENTUS won their 14th Coppa Italia with a 2-1 win against Atalanta on Wednesday.

Goals from Dejan Kulusevski and Federico Chiesa sealed the victory as Atalanta narrowly missed out on winning the trophy for the first time since 1963.

Cristiano Ronaldo, Gigi Buffon and the rest of the Juventus team celebrate after winning the Coppa Italia 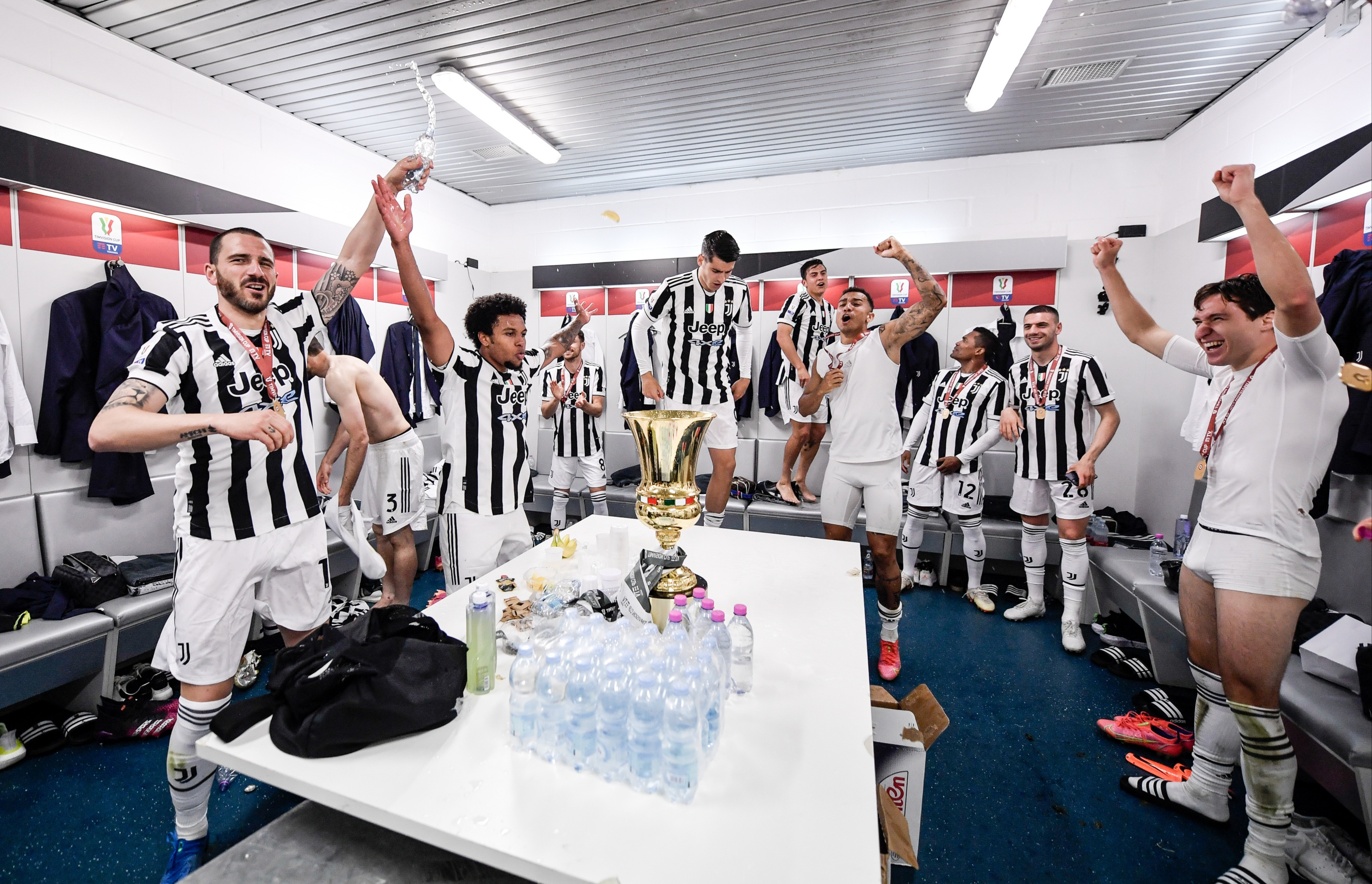 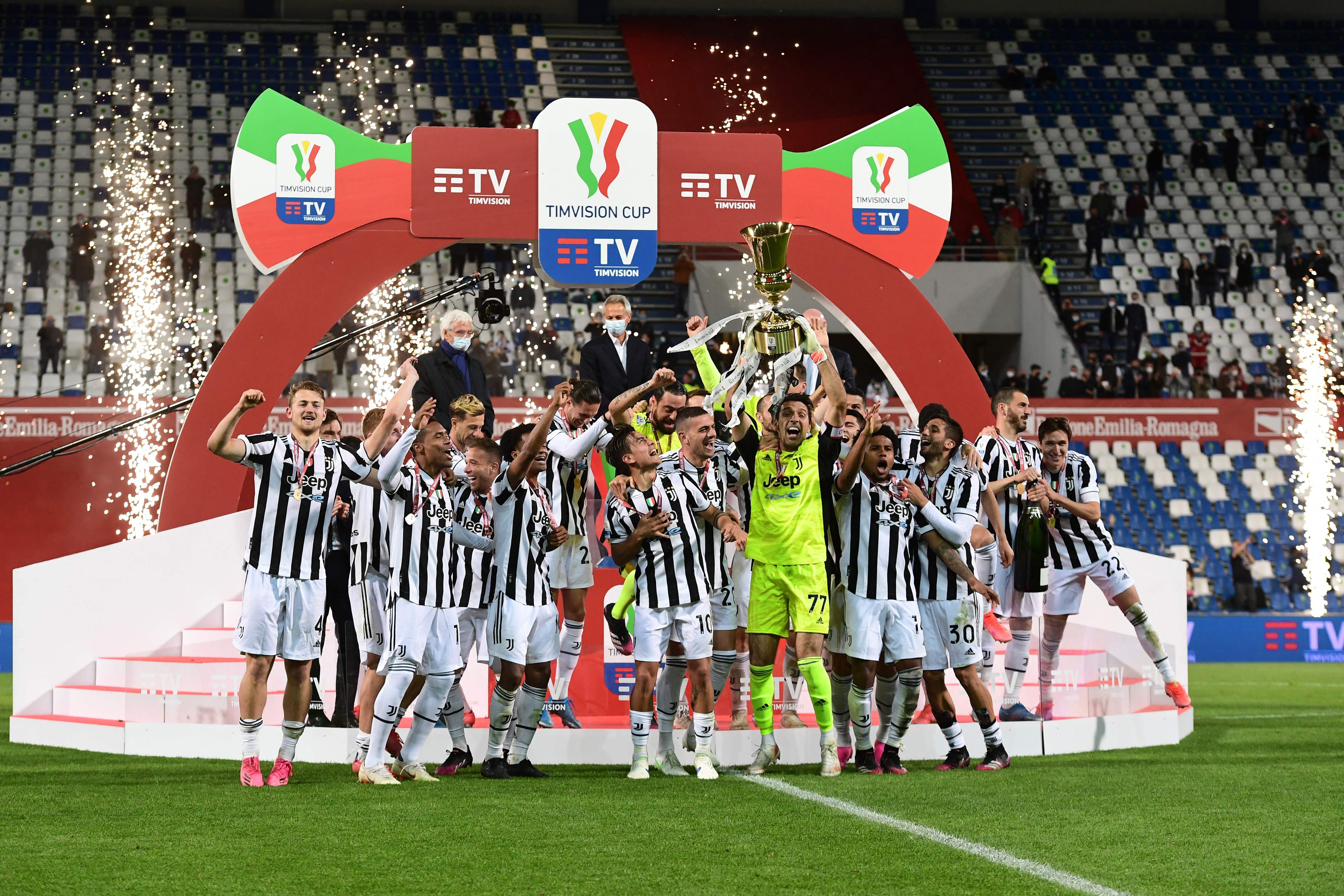 Gian Piero Gasperini’s men started well and could have gone ahead in the opening stages if not for some strong goalkeeping work from 43-year-old Gianluigi Buffon, who is leaving Turin this summer.

Atalanta felt they should have had a penalty in the 15th minute but their protests fell on deaf ears.

But it was Juve who opened the scoring through Kulusevski in the 31st minute.

The Swede picked up the ball outside Atalanta’s box before sweeping a left-footed shot across goal and into the opposite corner of the net.

The goal seemed to spur Atalanta on, and they soon found themselves back level.

Ruslan Malinovskiy was the man of the moment minutes before half-time as his rocket from distance restored parity.

However, Juventus came out the better side in the second half and started to dominate the ball. 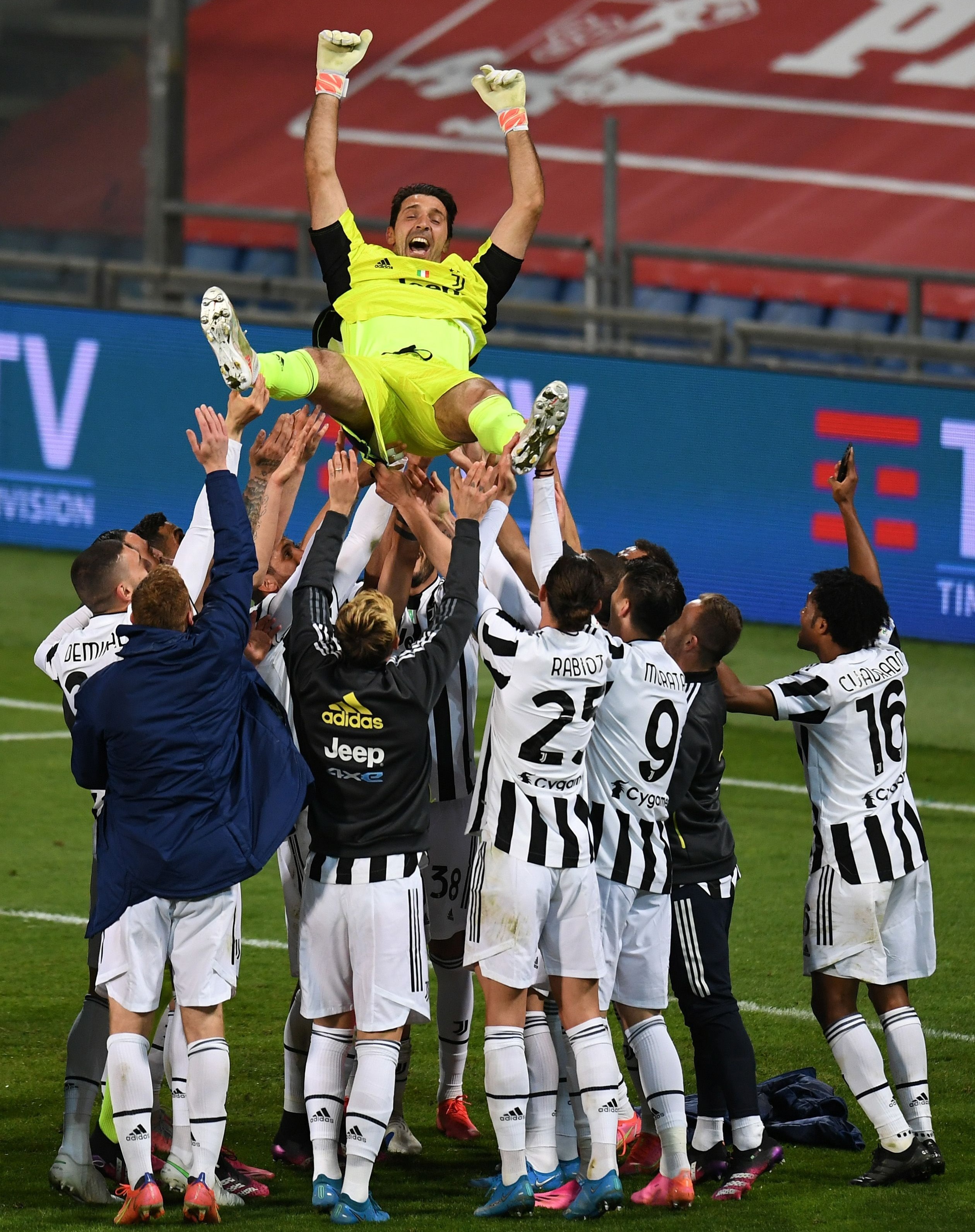 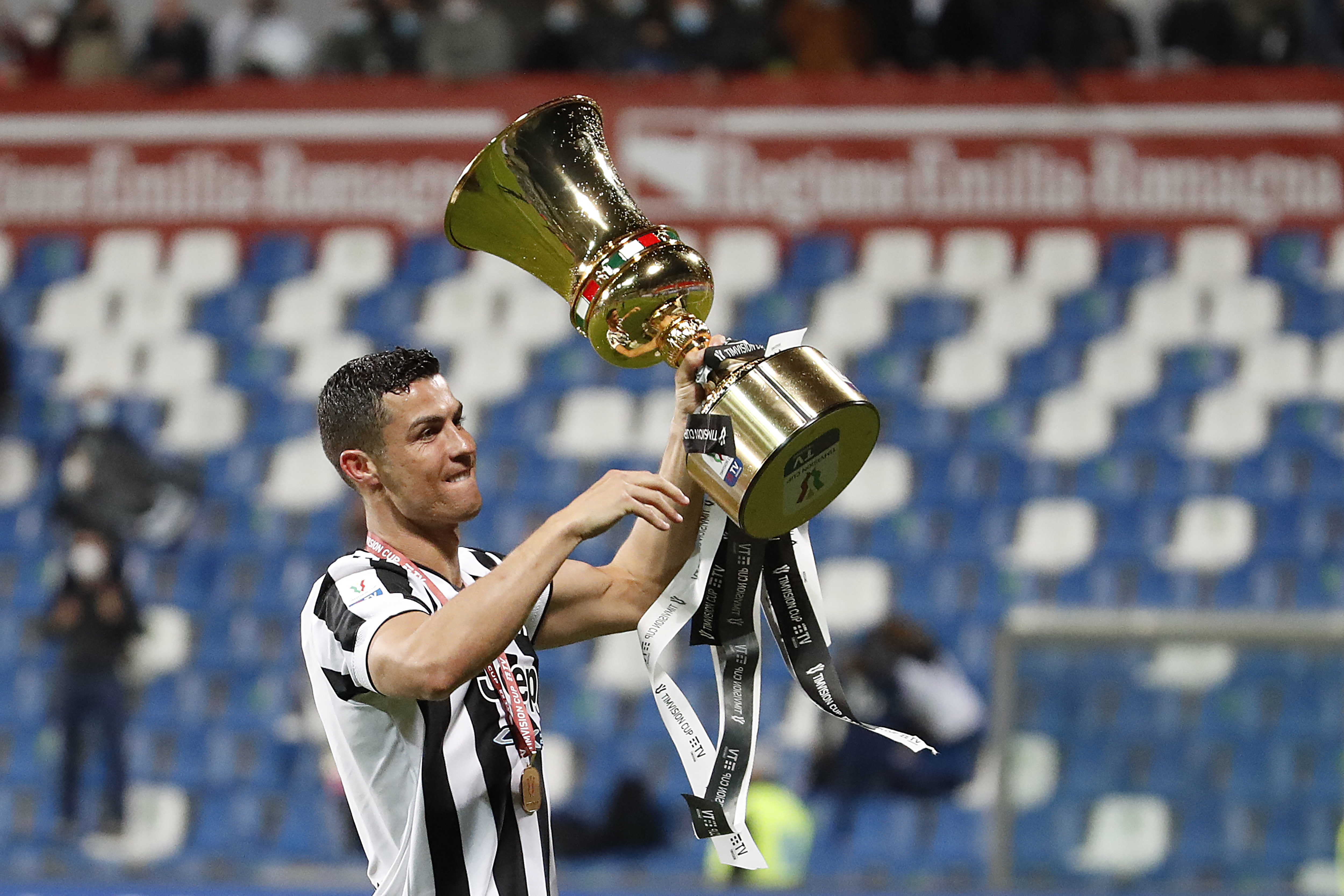 Cristiano Ronaldo was delighted to get his hands on another trophyCredit: AP

And Juventus went ahead for the second time in the 73rd minute when Chiesa fired a smart finish past Pierluigi Gollini.

His strike sparked wild scenes of celebration on the touchline, with Andrea Pirlo and Paulo Dybala hugging fiercely just seconds before the Argentine came on to replace goalscorer Chiesa.

Atalanta huffed and puffed for the final stages of the game as they took off numerous defenders for more forwards. 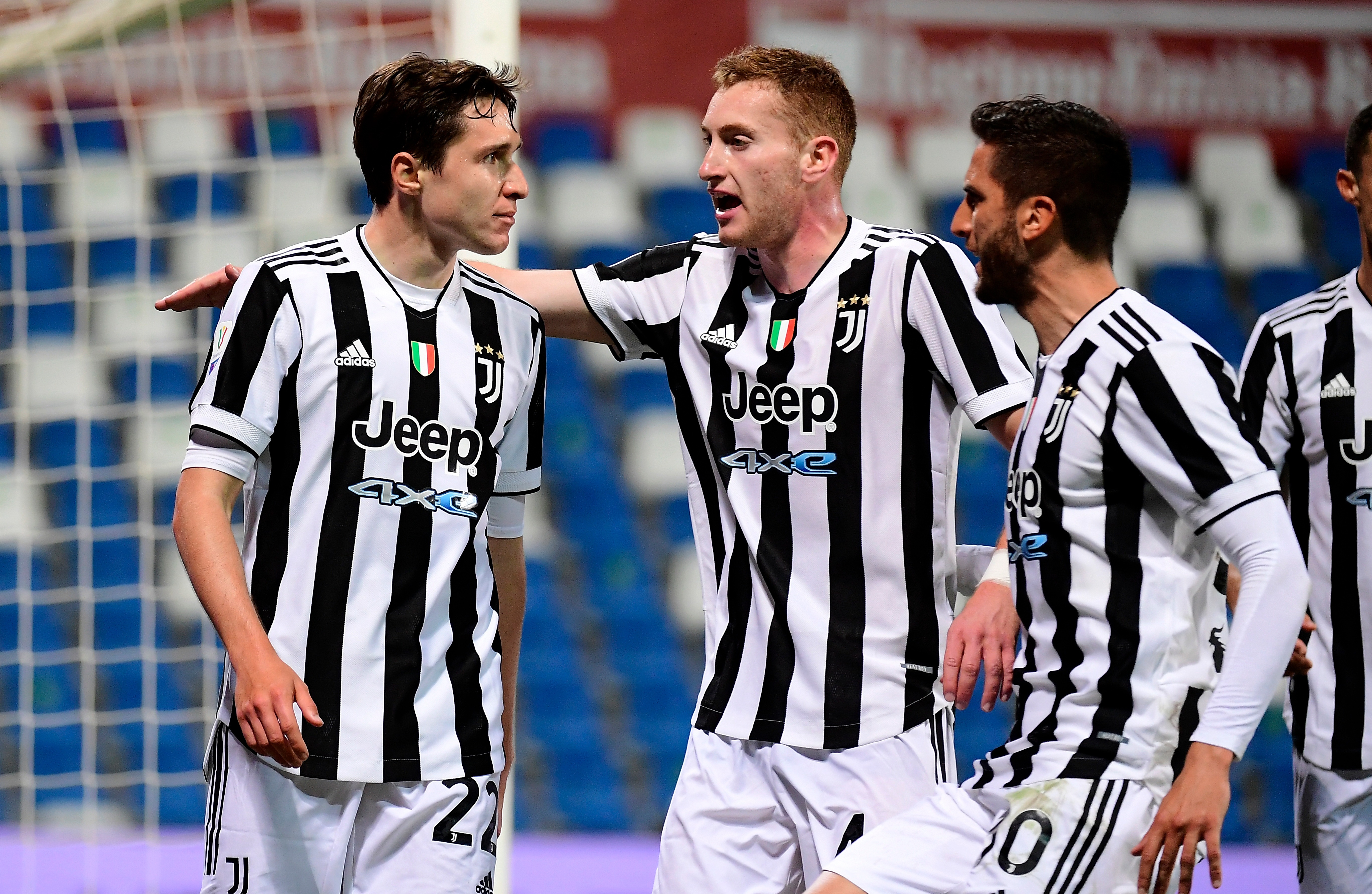 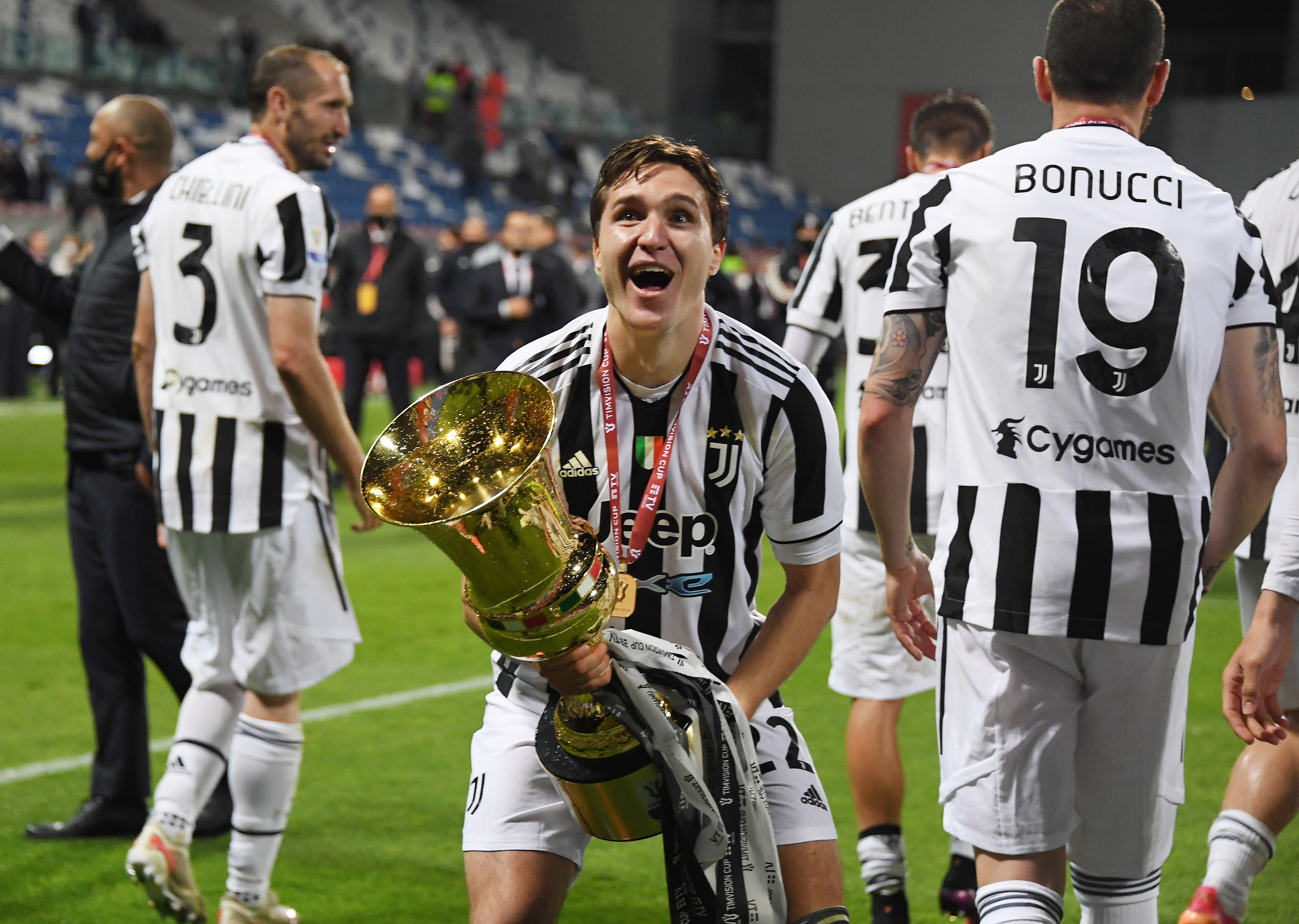 The Turin club face missing out on a top four finish this weekendCredit: Reuters

But Juventus introduced a back three with Leonardo Bonucci to shut up shop and see out the win.

However, it could be Atalanta who have the last laugh this weekend.

They have already sealed their place in next season’s Champions League.

But Juventus are a point behind AC Milan and Napoli, who occupy the final two places, and face missing out just weeks after owner Andrea Agnelli’s European Super League dream came crashing down.