JUVENTUS stars are “confused” by Andrea Pirlo’s tactics with the team struggling to win without superstar Cristiano Ronaldo, according to reports.

According to Italian publication Corriere, club legend Pirlo’s “honeymoon period” is over and the team are not responding to the manager’s tactics. 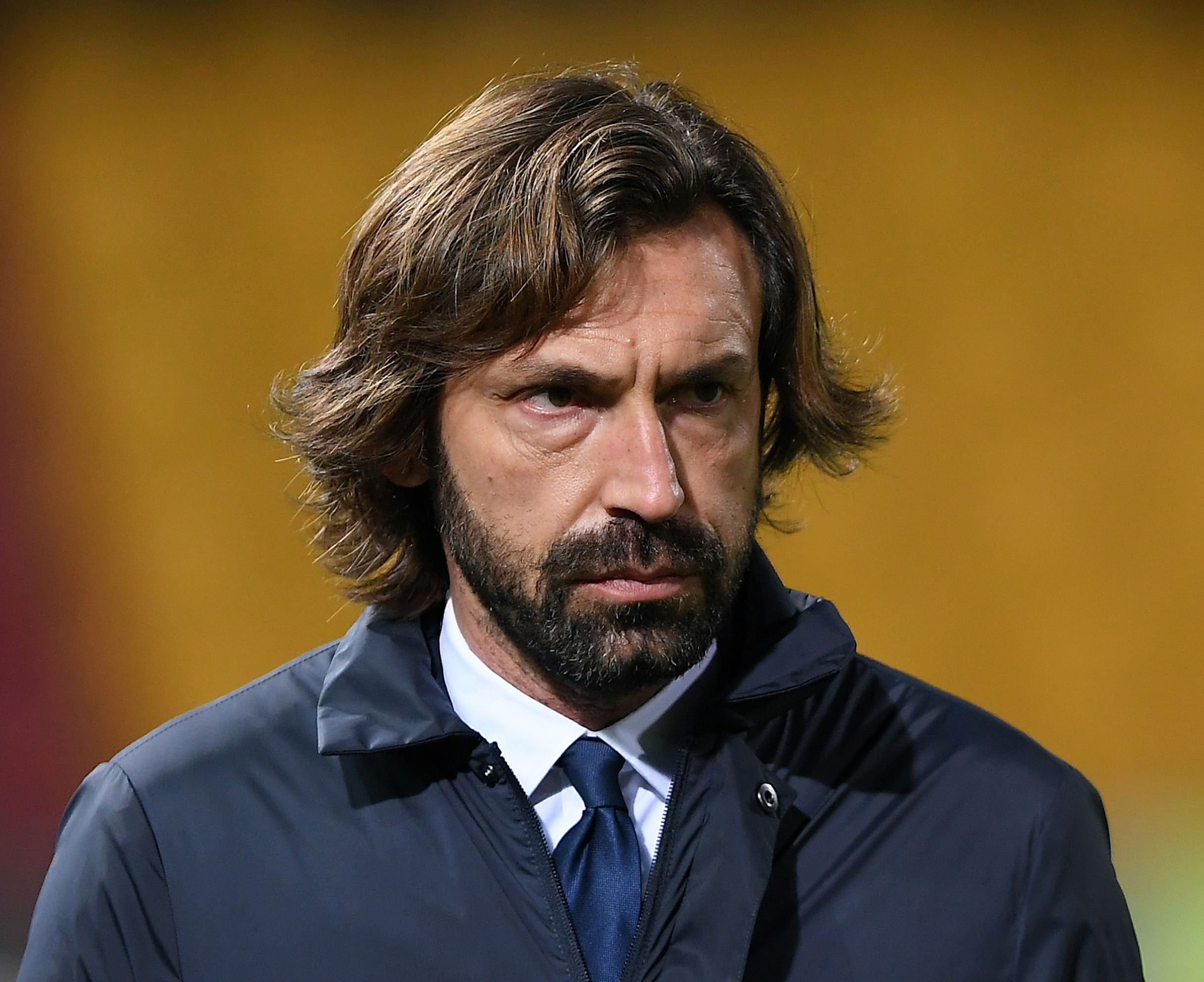 And in the absence of Ronaldo in particular, Juventus tend to struggle.

The latest example is Saturday’s 1-1 draw away to newly-promoted Benevento, a game which saw goal-scorer Alvaro Morata sent off after the final whistle.

After the game, Pirlo confirmed that Ronaldo was rested as a precaution and urged his team to play their game in his absence.

Pirlo said: “Already Wednesday in the Champions League he had a problem, but he had decided to play, It’s normal for someone to get tired and rest.

“This time it was Ronaldo’s turn, others next. Ronaldo is an added value, but when he’s not there we have to play our game.

“He was tired, he needed to rest. When you play so many close matches it happens.

“Real Madrid was dependent on him, Juventus was, He is a catalyst, when there is a such a strong player, it’s normal for the game to develop on him.

“It’s not just us addicted to Ronaldo, but it happens sometimes that he’s not there and we need to improve in these matches.” 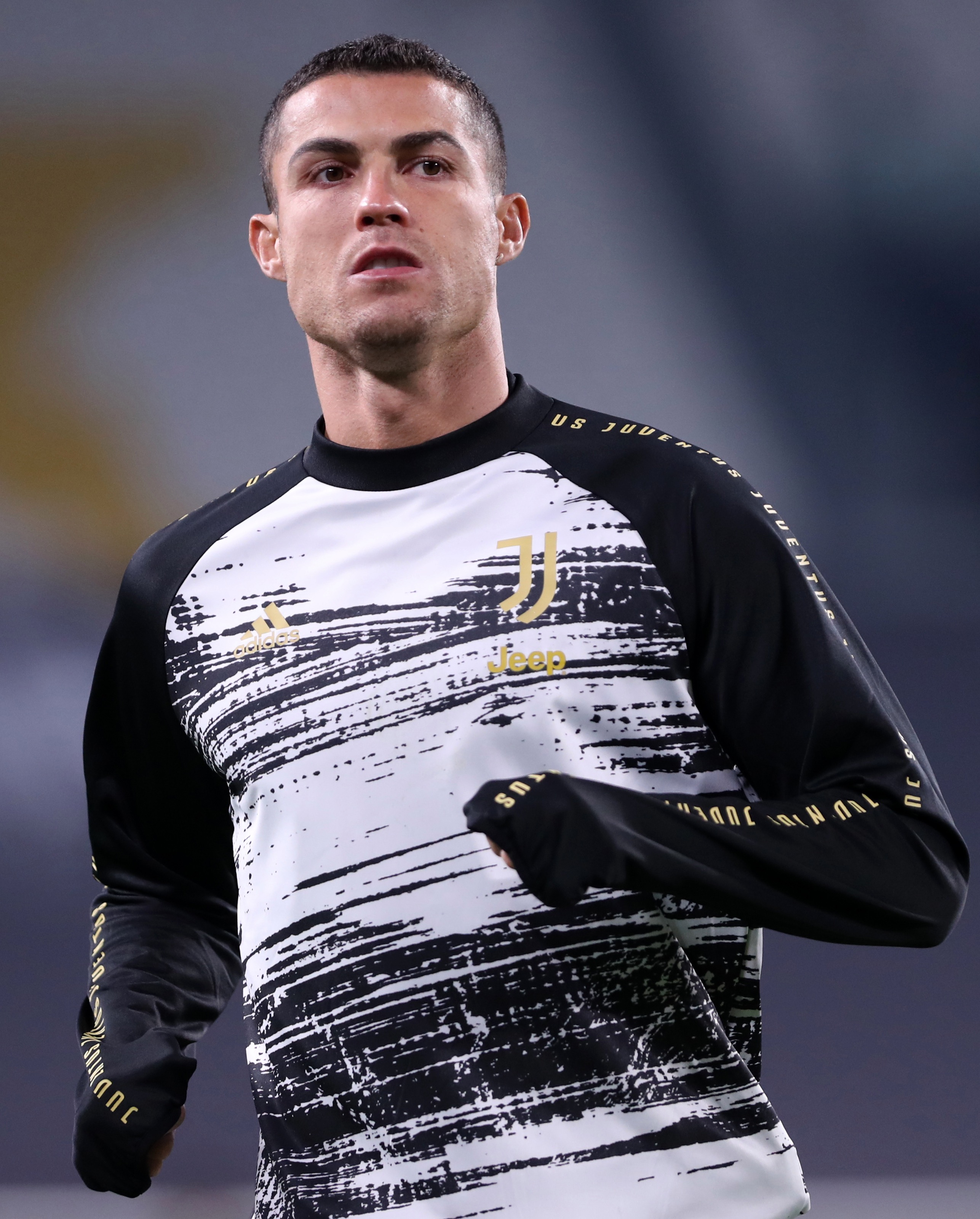 Juventus are struggling to see off games without Cristiano RonaldoCredit: Getty Images

In the seven games played across all competitions this season with Ronaldo present, Juventus have gone on to win five and draw two.

However, in the five games without him they only managed to win once, draw three, and lost the other to Barcelona.

Juventus have picked up 17 points from an available 27 in the Serie A this season, and they sit 4th in the table, six points behind league leaders AC Milan.

The Old Lady have also dropped points away at Crotone, Roma and Lazio, as well as a 1-1 draw at home to Verona – they are however, yet to be beaten in the league.