MARTINA NAVRATILOVA has slammed Australian Open chiefs for their ‘pathetic’ ban on T-shirts sporting the wording, ‘Where is Peng Shaui?’.

The tennis legend, 65, is the latest star to cause waves over the mysterious disappearance of Chinese tennis ace Peng, 36.

Martina Navratilova and Serena Williams (left) have both spoken out to raise awareness of Peng Shaui’s caseCredit: Getty 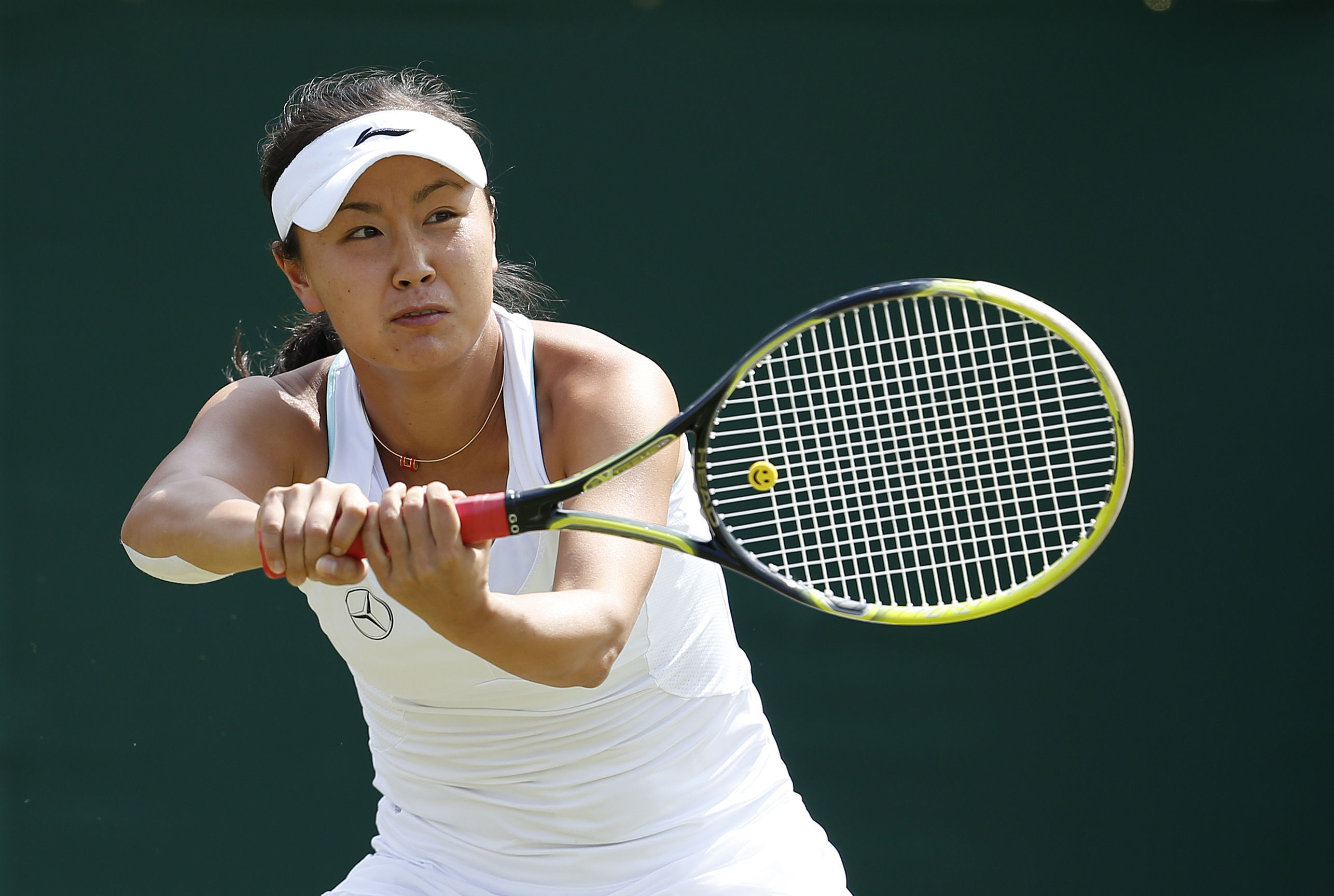 Peng is a former doubles world No 1Credit: PA

It comes after spectators at Melbourne Park were told to remove tops supporting the former world No 14 before entering the grounds on Friday.

Tennis Australia has defended its stance by saying the tournament does not allow political statements.

It said in a statement: “Under our ticket conditions of entry we don’t allow clothing, banners or signs that are commercial or political.”

Peng disappeared from the public eye in November for a number of weeks after accusing retired Chinese politician Zhang Gaoli, 75, of sexual misconduct, although she has recently denied making those claims.

She has since been pictured at social events but the Women’s Tennis Association (WTA) is not convinced she is acting under free will and not being censored.

It has sparked global concern and prompted the likes of Serena Williams and Andy Murray to call for confirmation she is safe.

US star Williams tweeted: “This must be investigated and we must not stay silent. Sending love to her and her family during this incredibly difficult time.

British hero Murray also showed his support on Twitter and added the hashtag #WhereIsPengShuai in a tweet to his 3.5 million followers.