ARSENE WENGER has revealed that Arsenal were just a ‘few days’ from signing Cristiano Ronaldo back in 2003.

The Frenchman has many ‘nearly’ stories of players that got away during his 22-year Gunners tenure. 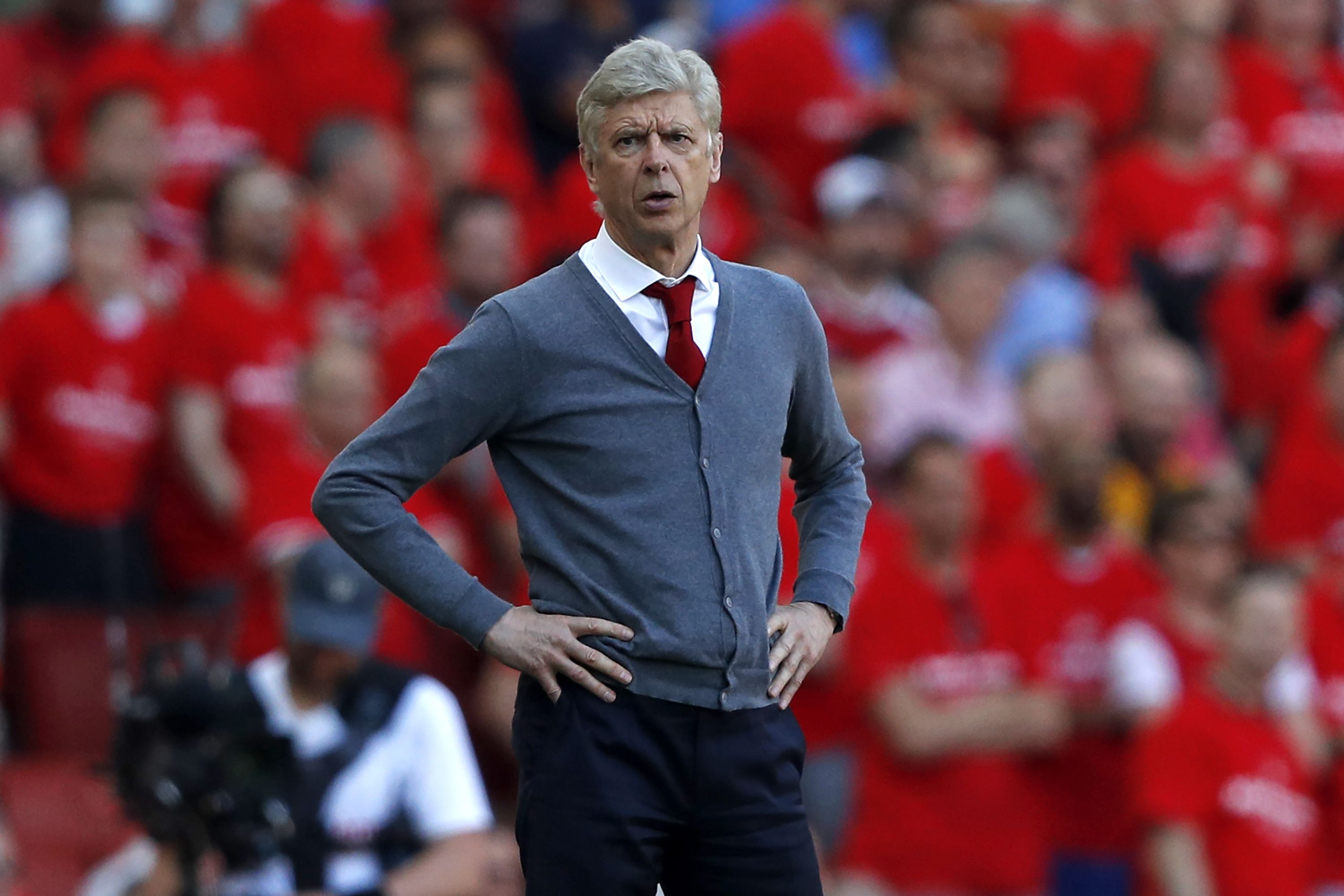 Arsene Wenger could have done with CR7 in North LondonCredit: Getty

But top of the list has to be five-time Ballon d’Or winner Ronaldo, who nearly arrived as a teenager from Sporting Lisbon.

As it happened, however, CR7 would go to Manchester United instead – leaving Gooners to wonder what might have been.

Asked about players he regrets not signing by Ian Wright for Sportbible, the 72-year-old said: “Certainly Cristiano Ronaldo.

“It was possible and if we had been a fraction quicker, a few days, because we had agreed, and Man United came in five, six days later.

“So I would say at the start of my career, Cristiano Ronaldo.

“And the end of my career, N’Golo Kante.”

Quizzed by Wright if he really could have signed Kante as well, Wenger replied: “Easy. Because he played in a club in Paris.

“That’s called Suresnes where one of my best friends is a director and he told me ‘Please, I have a player who we know is unbelievable. Nobody wants him in France.’

“He took him in his car and travelled with him from club to club, and finally a club from division three in France took N’Golo Kante.

“It is an unbelievable story, N’Golo Kante – you could make a film as well with him.

“He is something that you don’t find often. He wins the ball without making any foul. And straight away, he moves that ball forward.”

Kante played for Suresnes between the age of eight and 19, before being signed by Boulogne in 2010.

He then signed for Caen in 2013, helping them to promotion from Ligue 2 before spending a campaign in Ligue 1 – hardly missing a game before transferring to Leicester in 2015, and Chelsea a year later.

The midfielder has now won two Premier League titles, a Champions League, an FA Cup and numerous individual awards – in addition to his 2018 World Cup success with France. 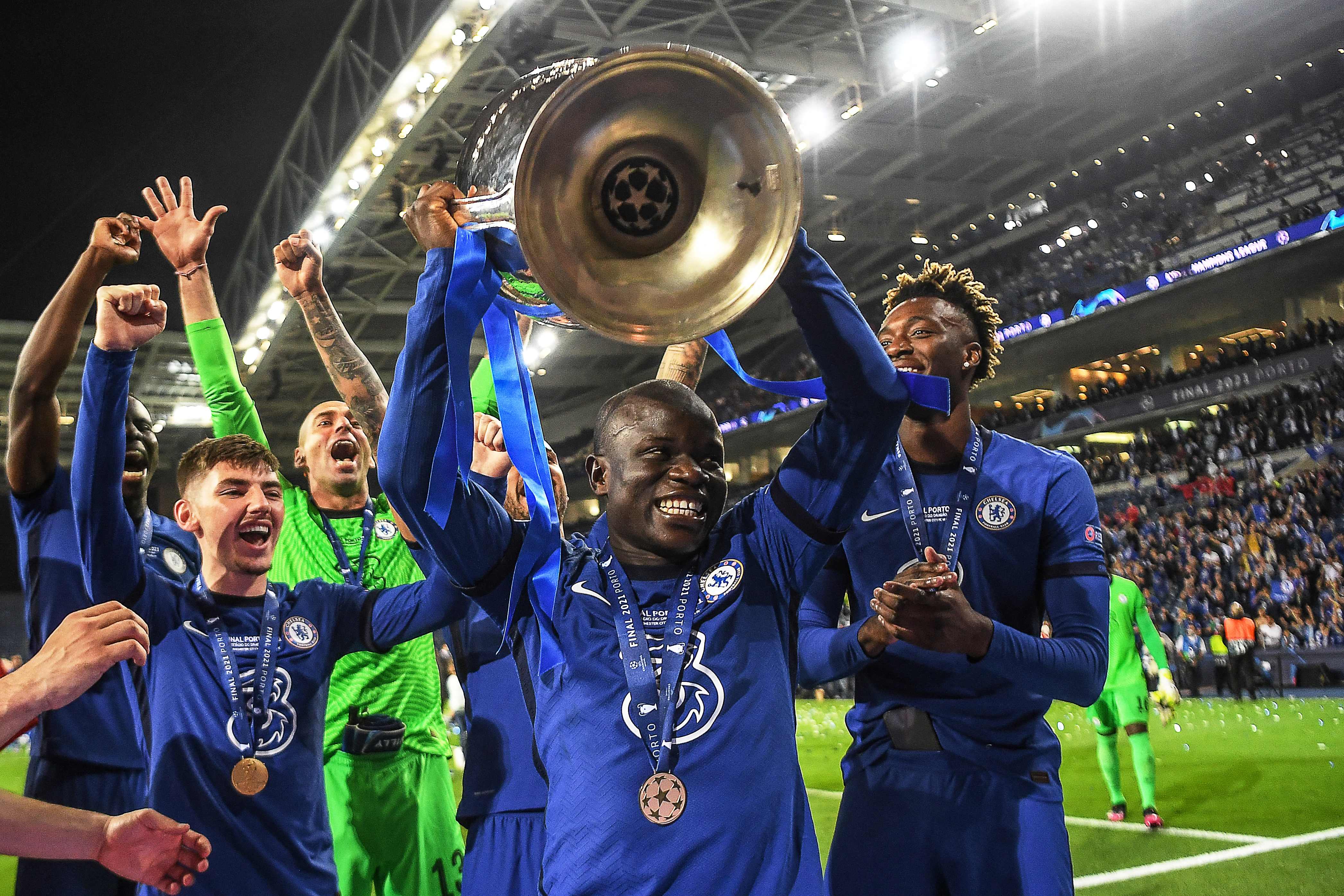 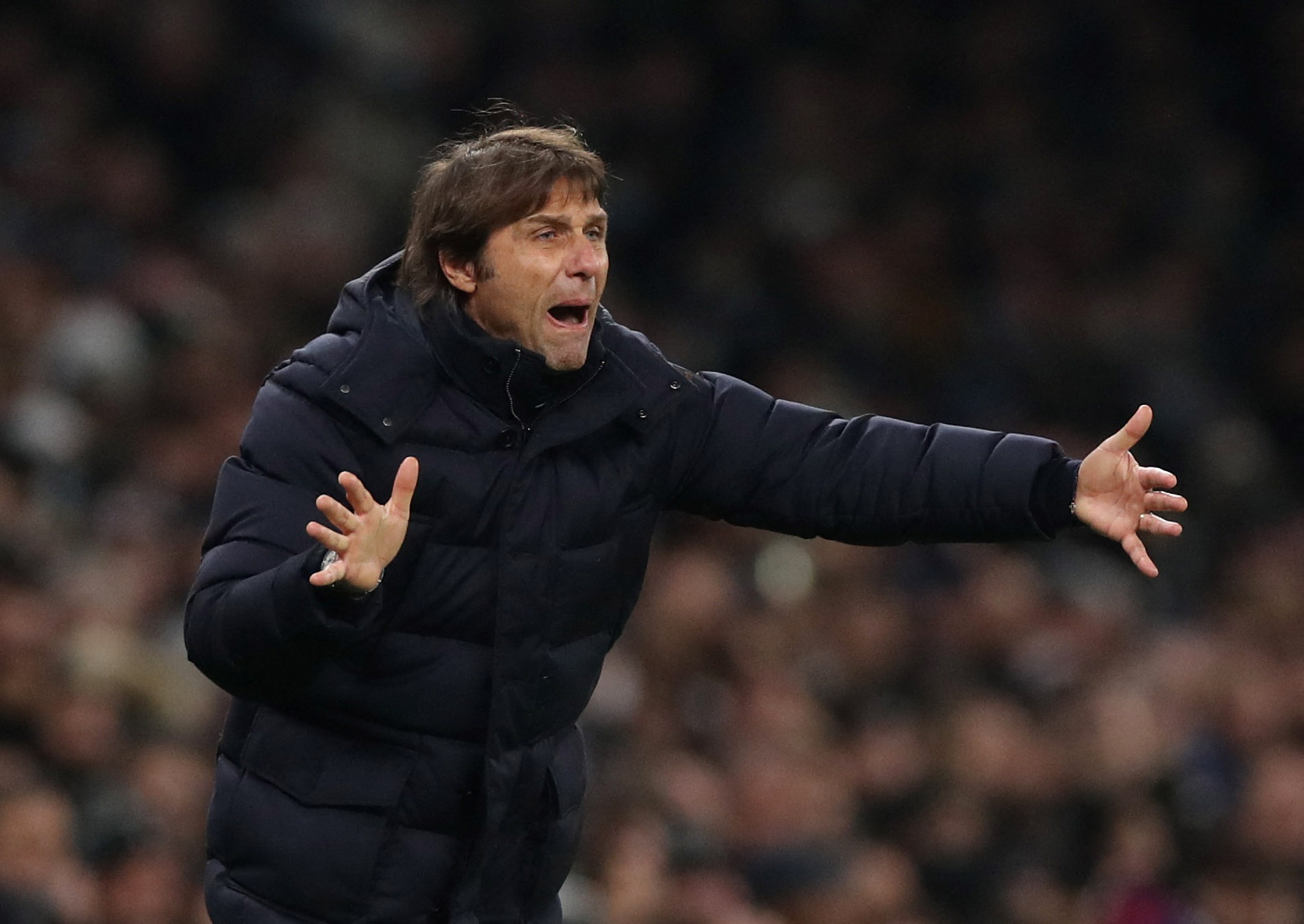 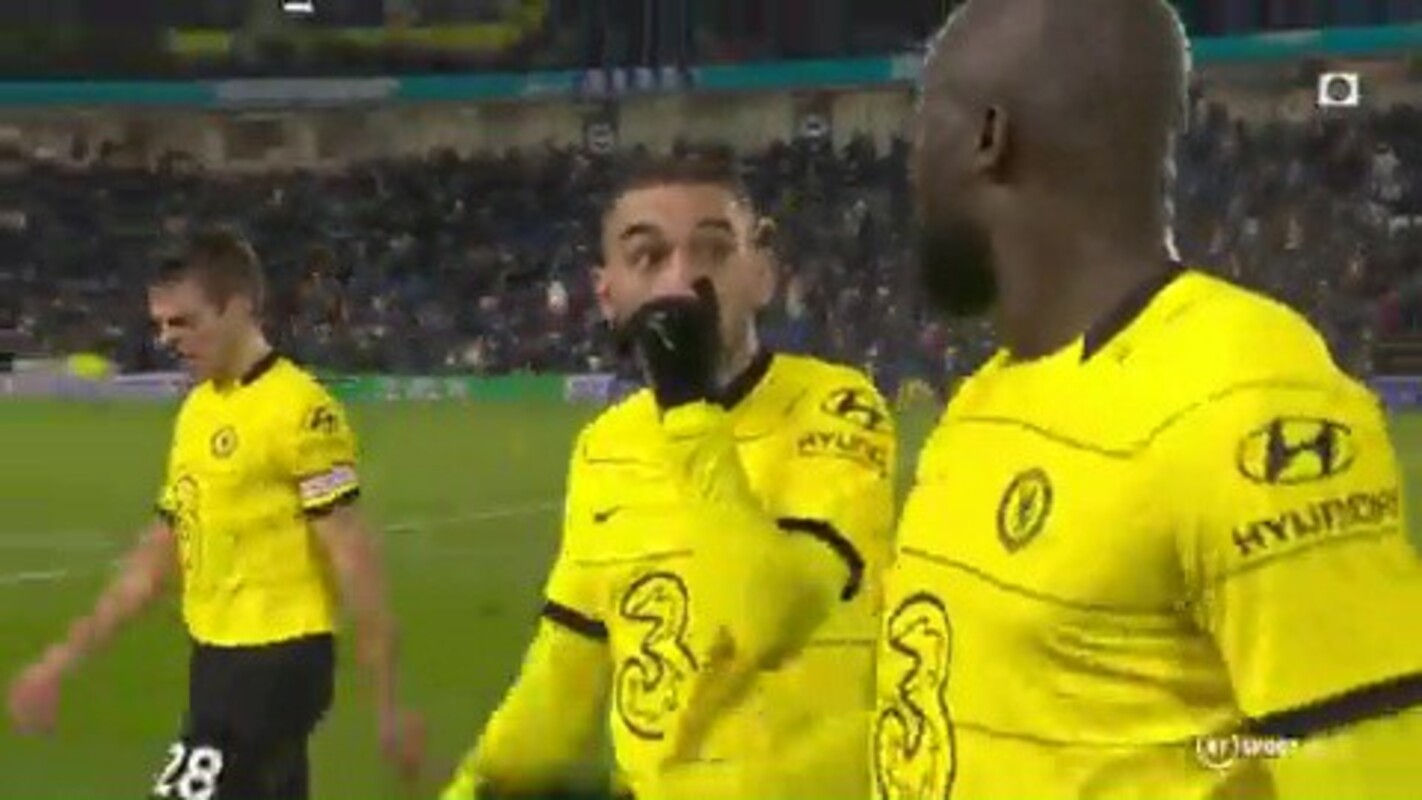