JURGEN KLOPP could face a backlash from Liverpool’s players over his hard-line stance on internationals.

Simon Jordan told talkSPORT he fears Klopp risks the wrath of his very own Anfield stars after the German insisted he will not let players depart for international duty if they have to quarantine upon their return to the UK. 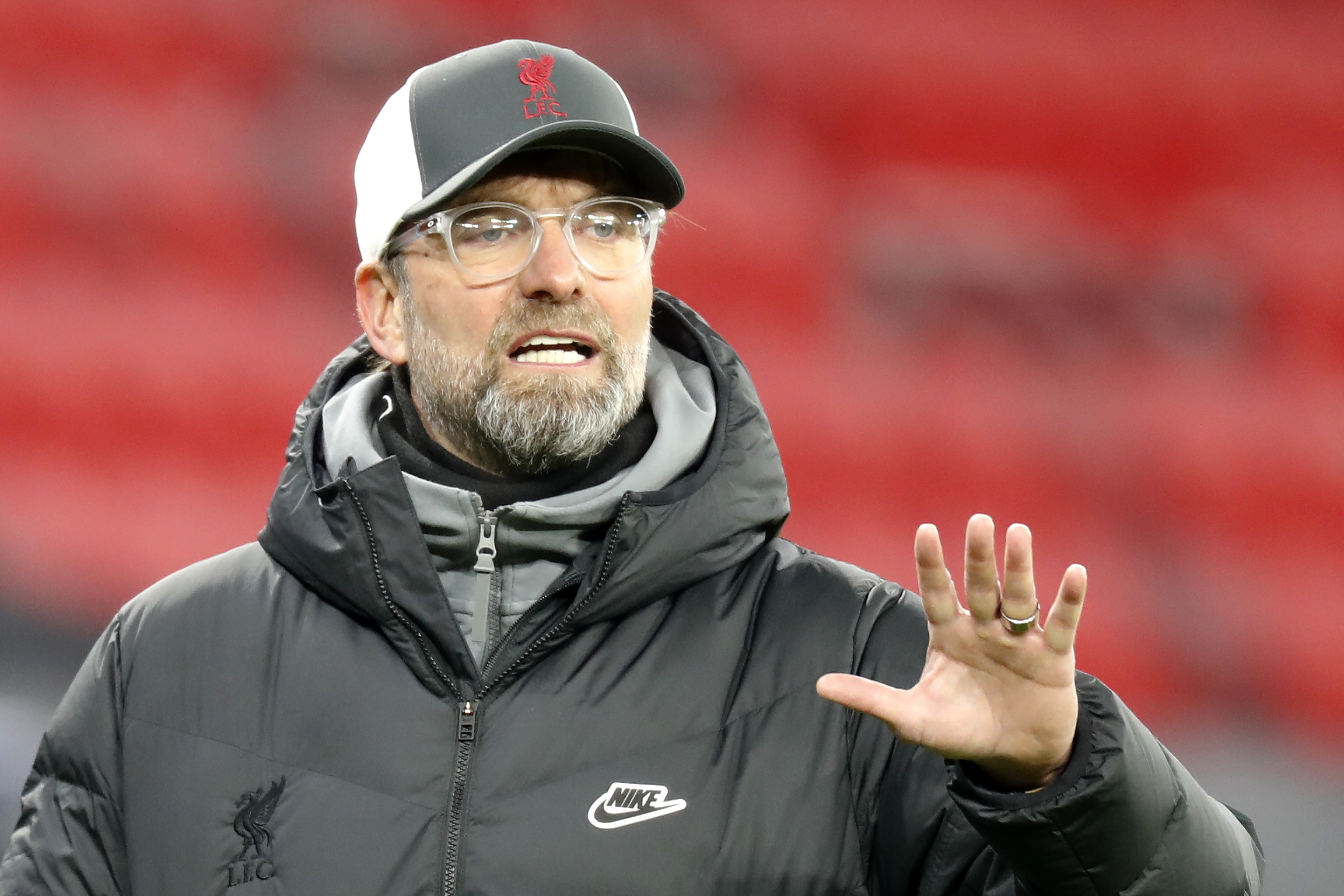 Jurgen Klopp faces a backlash from his players due to his stance on the upcoming international breakCredit: AP:Associated Press

And Jordan, who actually supports Klopp’s point of view, believes Premier League chiefs must enforce the decision to take the pressure off the manager and other bosses with similar concerns.

But he reckons the German could upset players desperate to represent their country in the next break, saying: “I think Klopp is right.

“The challenge people like Jurgen Klopp will have, is he and the club will be put into a position by the very people he’s asking to honour their obligations to play for their clubs where they will turn around and say to him, ‘but I want to play for my country’.

“So he’ll be put in an invidious position by the players themselves.

“He’ll be saying, ‘we must remember who pays these players, you can’t please all the people all the time’.

“Well, Jurgen, you weren’t running those arguments earlier in the season when you wanted this and that, five substitutions etc – you can’t please all the people all the time Jurgen, expect when you want to be pleased!

“But in this instance he’s absolutely right, it needs to be taken away from the clubs.

“It needs the Premier League to say en masse ‘this is the decision’, it’s not Jurgen Klopp or John Henry  or whatever is the chief executive of Liverpool saying to a player, ‘you can’t go’ and creating a situation where that player feels aggrieved.

“No, no, no, your obligation is to us, we are your paymasters.

“So he is absolutely right, this is a situation now where the international federations are being unrealistic and potentially unreasonable.”

Liverpool stars including Brazilians Roberto Firmino, Alisson Becker and Fabinho would currently have to quarantine for 10 days in a hotel if they go to play for their country.

And Fifa has told clubs they will be allowed to prevent players from going abroad if they wish to, something which Klopp will try to take advantage of