CHELSEA have reportedly agreed terms with long-term target Jules Kounde with star defender Antonio Rudiger yet to agree to a new contract.

The Blues moved for Kounde in the summer window but were unable to agree a fee with Sevilla, who wanted the Premier League club to pay his £68.5million release clause.

Kounde was reportedly frustrated about his move to Chelsea falling through in the summerCredit: GETTY IMAGES 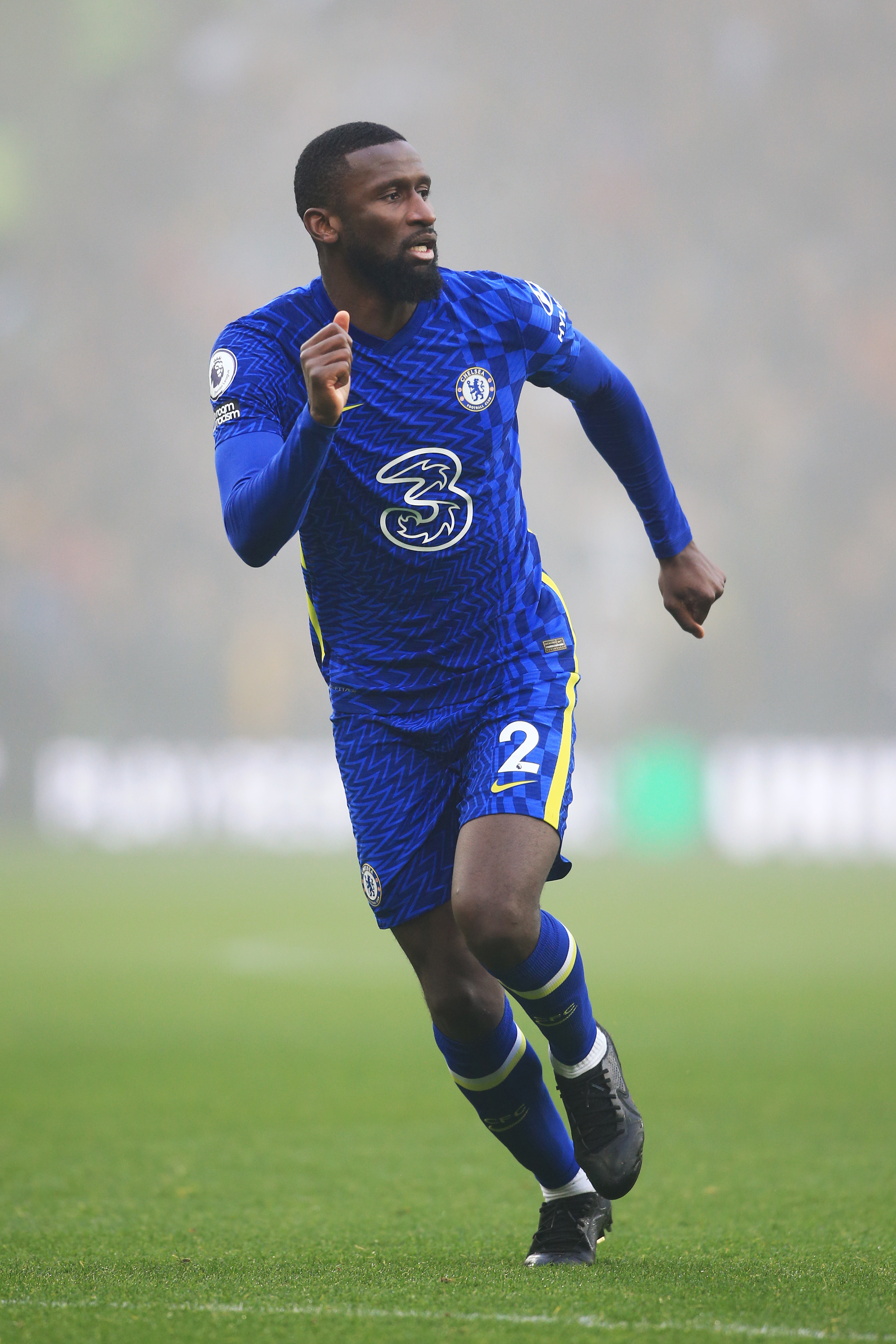 Kounde could be brought in next month if Chelsea cash in on out of contract star RudigerCredit: GETTY IMAGES

Kounde was reportedly left fuming about the move falling through.

But with Rudiger attracting interest from the likes of Bayern Munich and Real Madrid, Chelsea could look to snap Kounde up if they decide to cash in on the German in January to avoid losing him for FREE.

The centre-back has allegedly already turned down a whopping £140,000-a-week contract and is showing no signs of committing his future to Chelsea.

According to journalist Duncan Castles on the Transfer Window Podcast, Kounde wants to move to the European champions next month.

He said: “Chelsea are continuing to pursue him.

“They have continued to make it clear they want to bring him to the Premier League and that they’re interested in doing it in January.

“Obviously the financial terms remain fine, they were accepted in the summer.”

It’s now a case of playing the waiting game for Kounde.

He has to wait and see if Chelsea are willing to meet the financial demands set by Sevilla.

Kounde is set to miss Sevilla’s first game of the New Year against Cadiz.

He was sent off against Barcelona for throwing the ball at left-back Jordi Alba’s face.