MICK MCCARTHY’S arrival at Cardiff will hand a lifeline to Josh Murphy.

The £11million winger was set to leave the Championship club on loan after falling out-of-favour under Neil Harris. 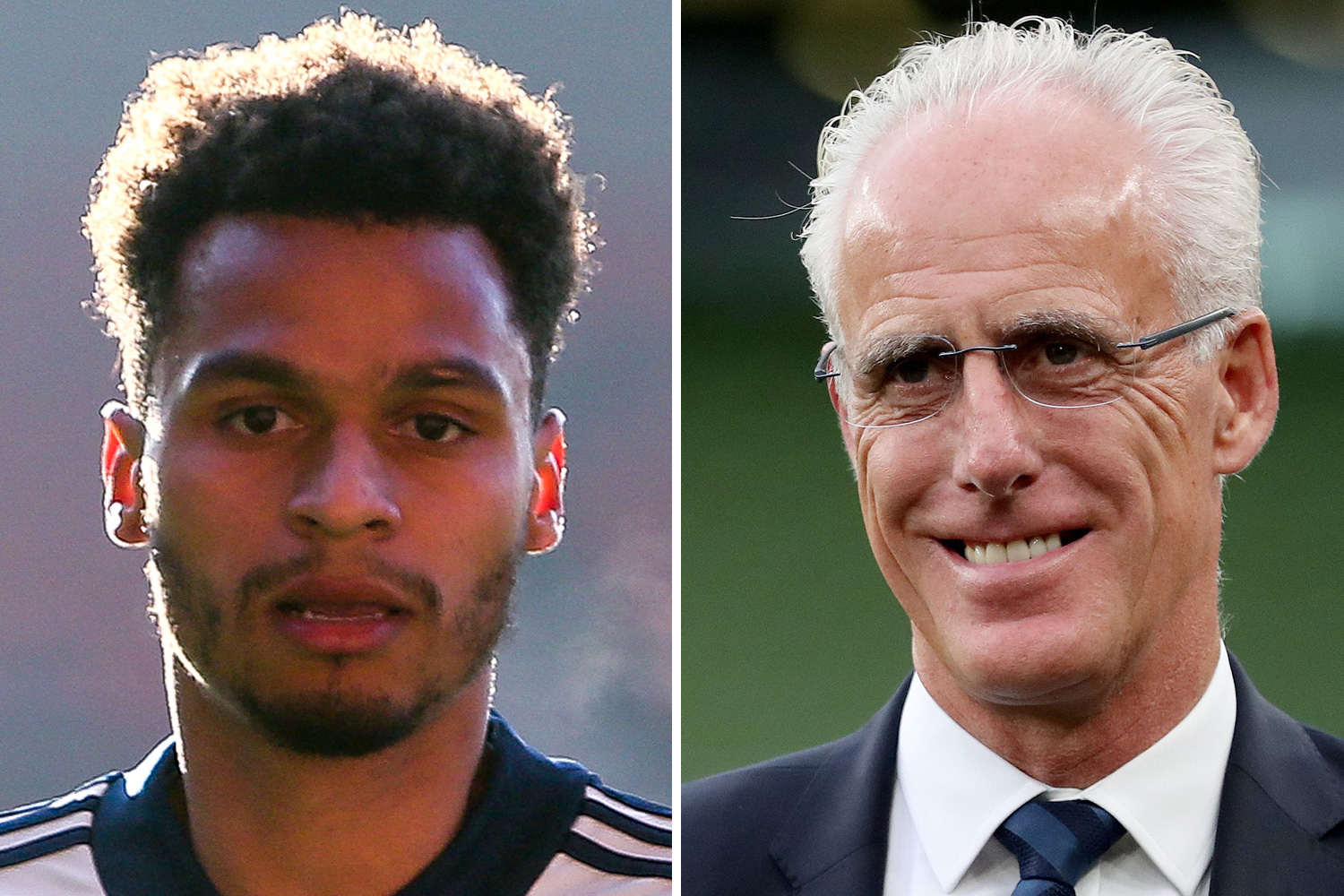 Mick McCarthy is willing to give Josh Murphy a fair shot at CardiffCredit: Getty

Nottingham Forest, Sheffield Wednesday and Derby are all interested in a loan deal for wideman Murphy.

But McCarthy, who was appointed by the Bluebirds on Friday night after Harris was sacked following a sixth straight defeat, wants to give the Cardiff squad a clean slate.

The ex-Republic of Ireland boss wasted no time in getting stuck into his new job by taking training at the club’s Vale of Glamorgan base on Saturday morning.

McCarthy’s first game in charge is away to ex-club Barnsley on Wednesday and he will select his team based on training performances before the trip to Oakwell.

McCarthy is on a six-month deal after a return to management following a short stint with Cypriot side APOEL.

He will assess his entire squad before making decisions on whether players can leave before the transfer window closes on February 1.

That will give the likes of Murphy, a big money signing from Norwich in the summer of 2018, a huge lift.

The winger has not started for Cardiff since the 1-0 league defeat to Coventry in November.

Cardiff will hope McCarthy can use his man-management skills as well as his track record of winning promotion from the Championship at both Sunderland and Wolves.

The Welsh side are currently 15th in the table but SunSport understands McCarthy is happy with the under-performing squad he is inheriting as he bids to turnaround the club’s fortunes.