Marine became only the second-ever eighth-tier side to reach this stage of the competition after knocking out League Two Colchester, on penalties, and Havant and Waterlooville. 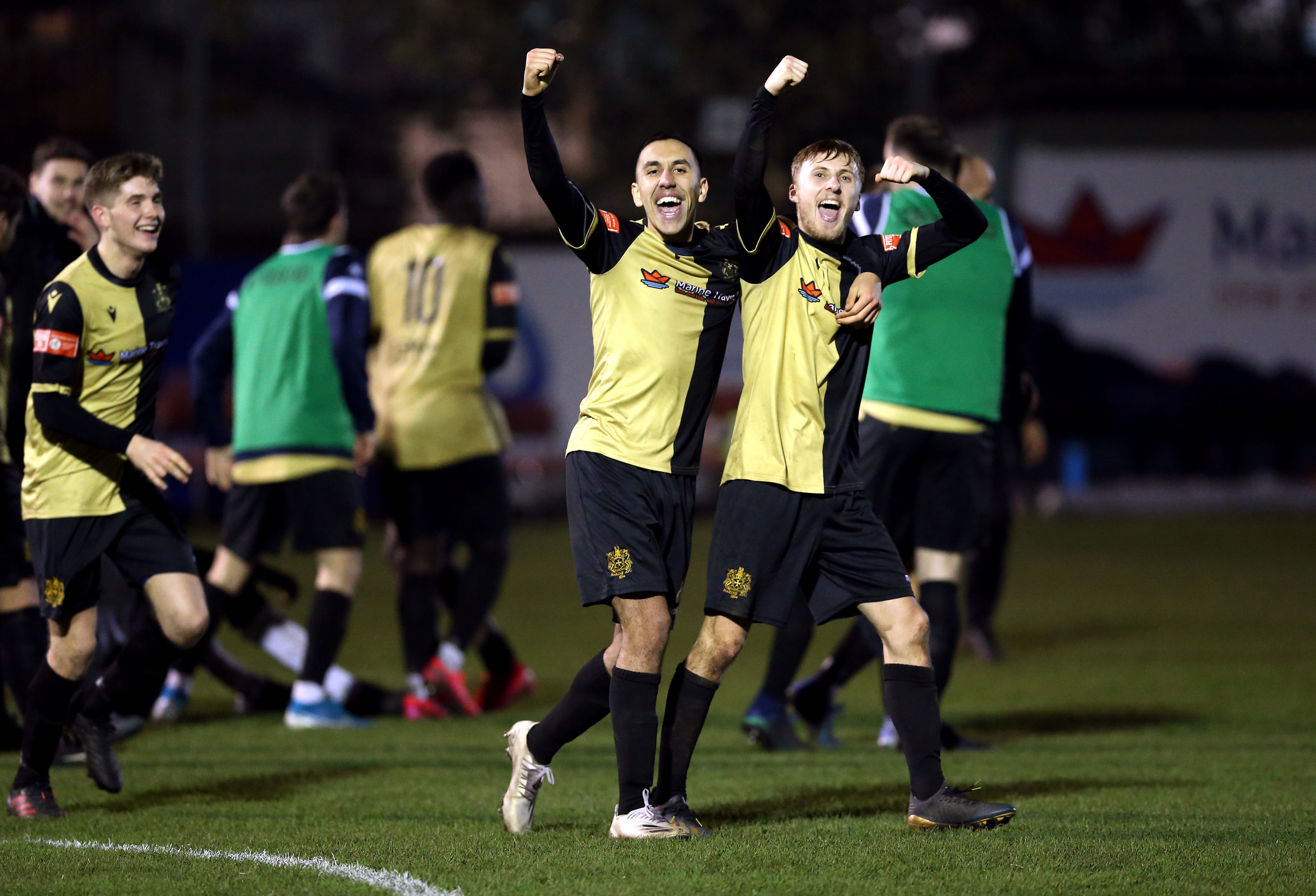 Marine have been handed a dream FA Cup draw at home to TottenhamCredit: PA:Press Association

The draw will be particularly sweet for Niall Cummins, scorer of the winner in the second round, who supports Spurs’ fierce rivals Arsenal.

Now they will be rewarded with their biggest game ever as they welcome the Premier League leaders to their 3,185 capacity-stadium in Merseyside.

And with the region set to be placed in Tier 2 when nationwide lockdown ends, some fans are expected to be able to be in attendance.

The tie will see the biggest-ever gap between two clubs in the third round.

“We’ve got seven games under our belts to get here, and that’s the reward.

“For the players, the committee and the supporters here, it’s unbelievable for us.”

Elsewhere Manchester United will host Watford while the holders Arsenal take on Newcastle in an all-Premier League tie. 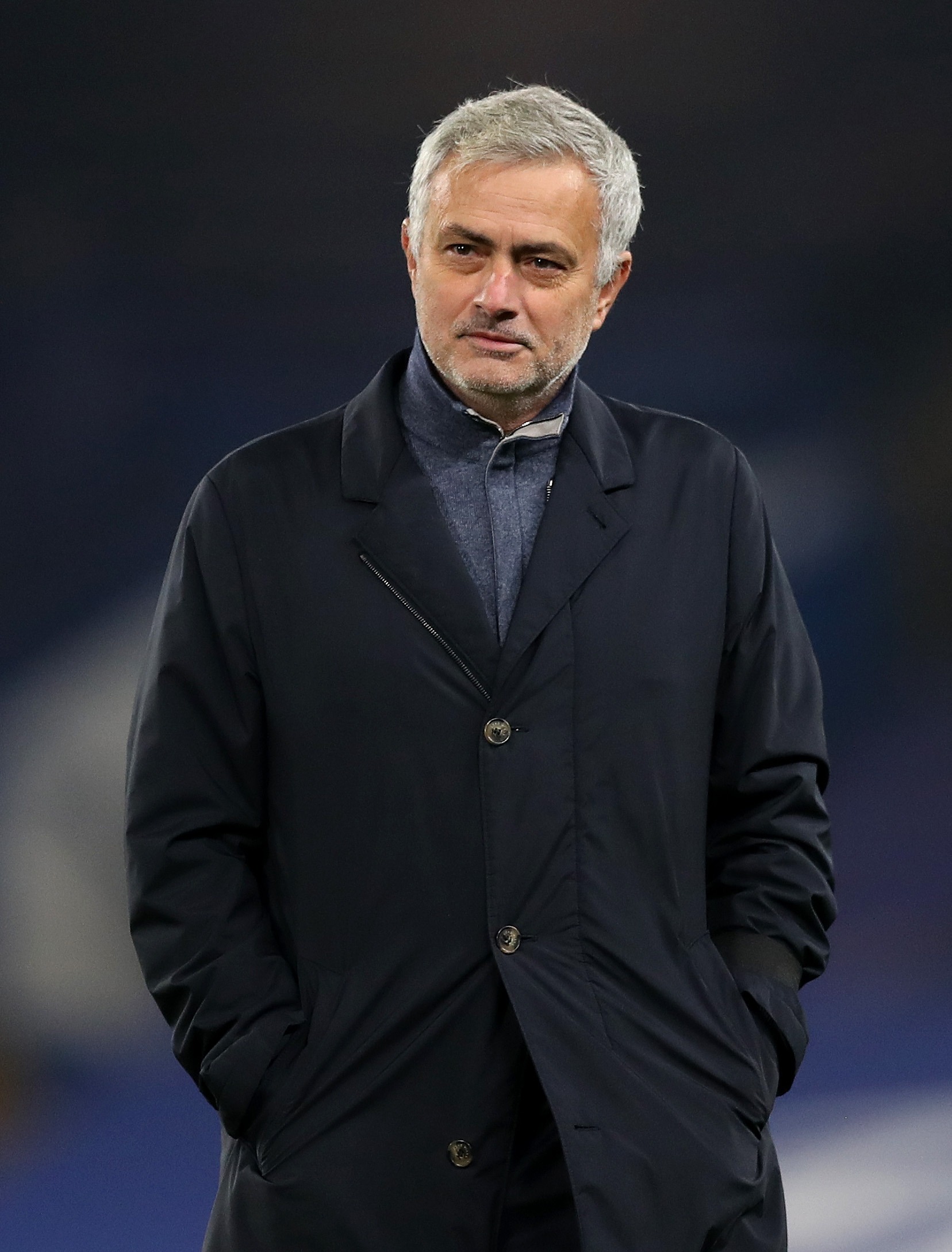 Jose Mourinho will take his Spurs side to eighth-tier MarineCredit: Getty Images – Getty

Liverpool will travel to Aston Villa, hoping to avoid a repeat of their stunning 7-2 Prem defeat, while Manchester City play Birmingham.

The winners of a non-league battle between Canvey Island and Boreham Wood, still outstanding from round two, will welcome Millwall.

Sixth-tier side Chorley, who stunned Peterborough away from home, will face Wayne Rooney Championship’s rock-bottom side Derby.

And West Ham will fancy their chances of progressing away at Stockport County with Everton hosting Rotherham.

The ties will take place across the weekend of Saturday 9 and Sunday 10 of January.

Jose Mourinho comments on the performance of Winks, Dele and the rest of his players