JOSE MOURINHO has hit back at Mesut Ozil’s dig that he would rather retire than play for Tottenham – by saying he would not want him anyway.

Arsenal’s out-of-favour German had a pop at their North London rivals in a Twitter Q&A. 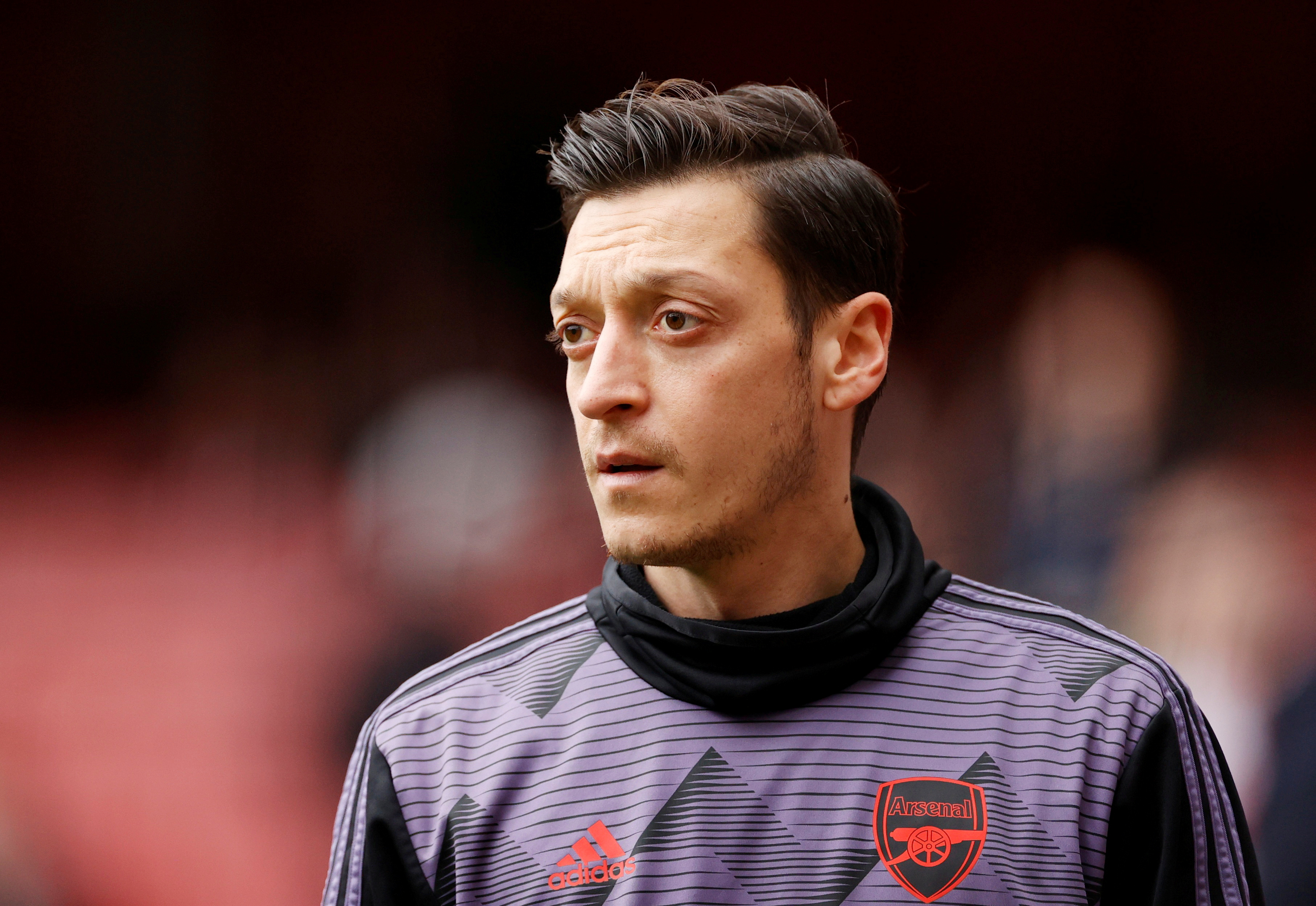 Mesut Ozil says he would rather retire than play for SpursCredit: Reuters 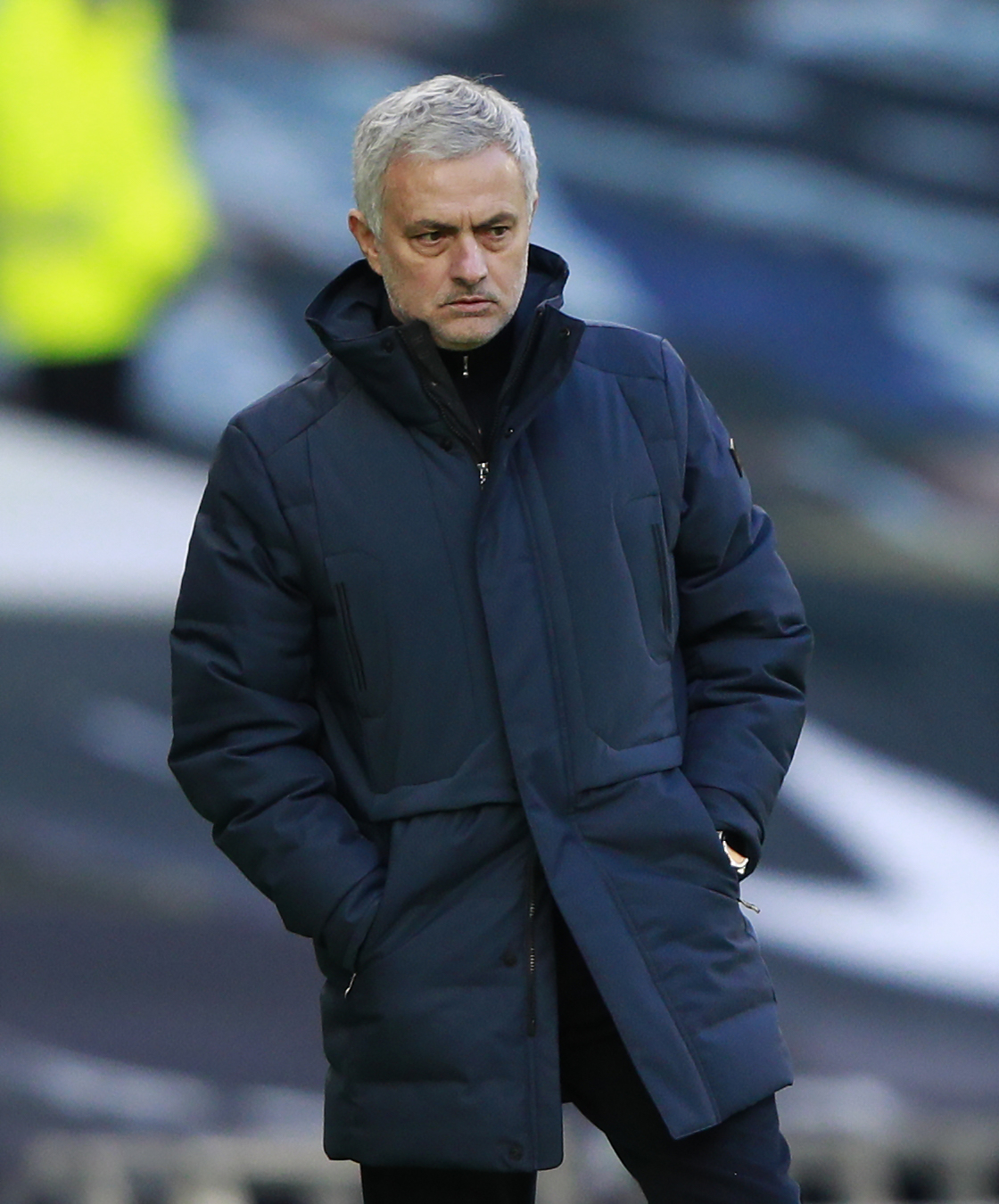 But Spurs boss Mourinho scoffed: “Who told him Tottenham are interested in signing him?”

At his bullish press conference this afternoon, the Special One also slammed Fulham for moaning they only had 48 hours to prepare for Wednesday night’s hastily-rearranged clash at Tottenham.

The original fixture on December 30 was called off less than three hours before kick off due to a Covid outbreak in the Cottagers camp.

It will now take place tomorrow after Tottenham’s scheduled clash at Aston Villa became the latest fixture to fall due to coronavirus – this time in the Villa squad.

The Premier League announced on Monday Spurs will host Fulham instead.

This has left the visitors unhappy as they say had they known they would be playing a match this week they would have fielded a different line-up for their FA Cup third-round tie at QPR on Saturday.

This is despite the Cottagers making seven changes to their team and playing several fringe stars in a 2-0 win at the Hoops.

When asked if he could understand Fulham’s frustration, Mourinho said: “Are you serious? They had 48 hours to prepare for this game.

“Look I heard the news that I was not going to play them two hours before the game was due to start.”

Mourinho also insisted Harry Winks will NOT be leaving Tottenham in this month’s transfer window.

The England midfielder has been linked with a loan move to Spain.

But Mourinho said: “What more do I have to say to stop this talk? I told you already he is going nowhere.

“He has played in recent matches. He didn’t play in the last one at Marine because it was a decision to let others play.

“Tomorrow he is selected again and if someone is speaking about him going to other clubs, my advice is don’t lose your time.”