Rumours suggest the incoming Roma manager will be given a decent transfer budget to improve the squad and the Frenchman is on his wish list. 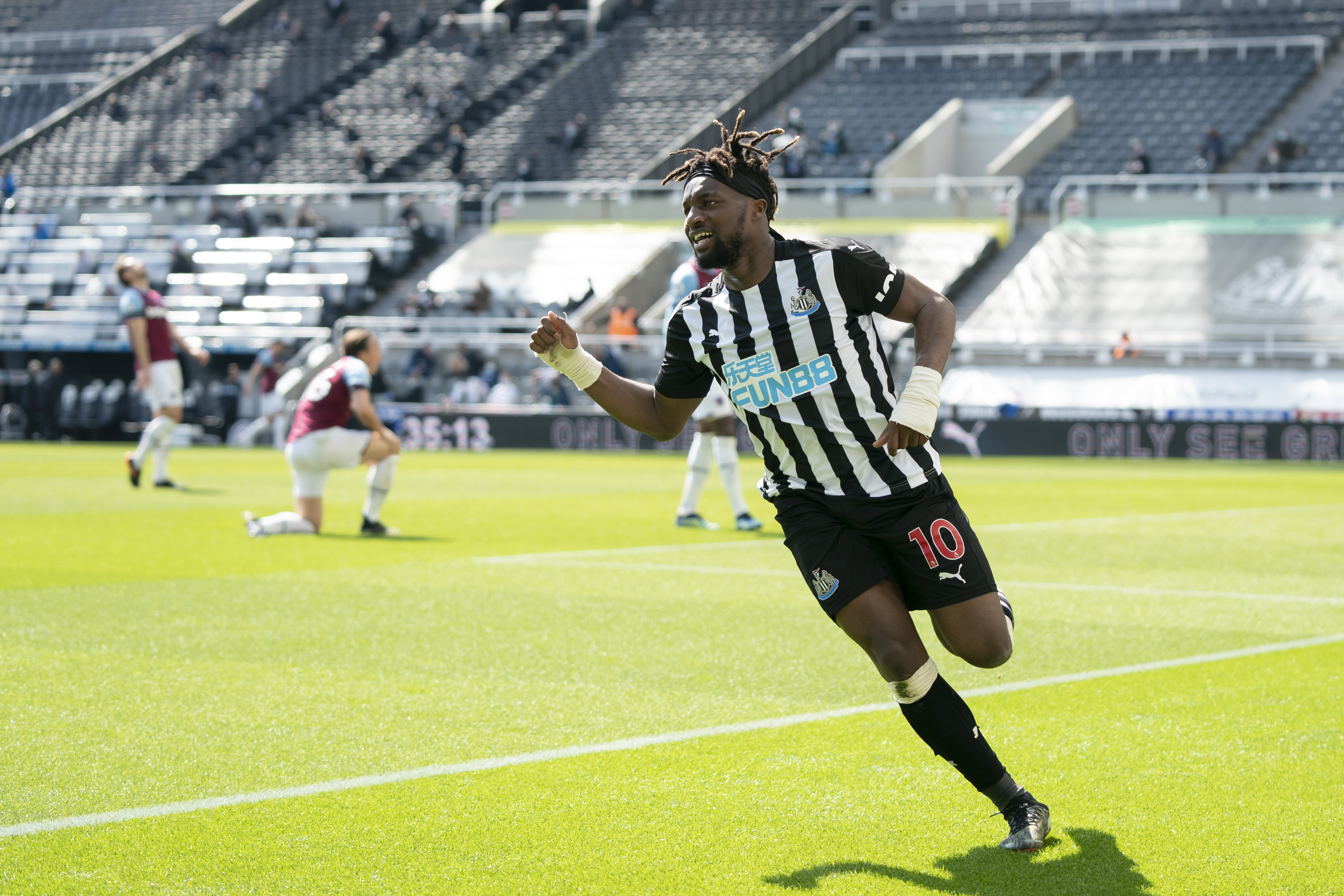 Roma are believed to be interested in signing Allan Saint-MaximinCredit: Jon Super/ The Guardian 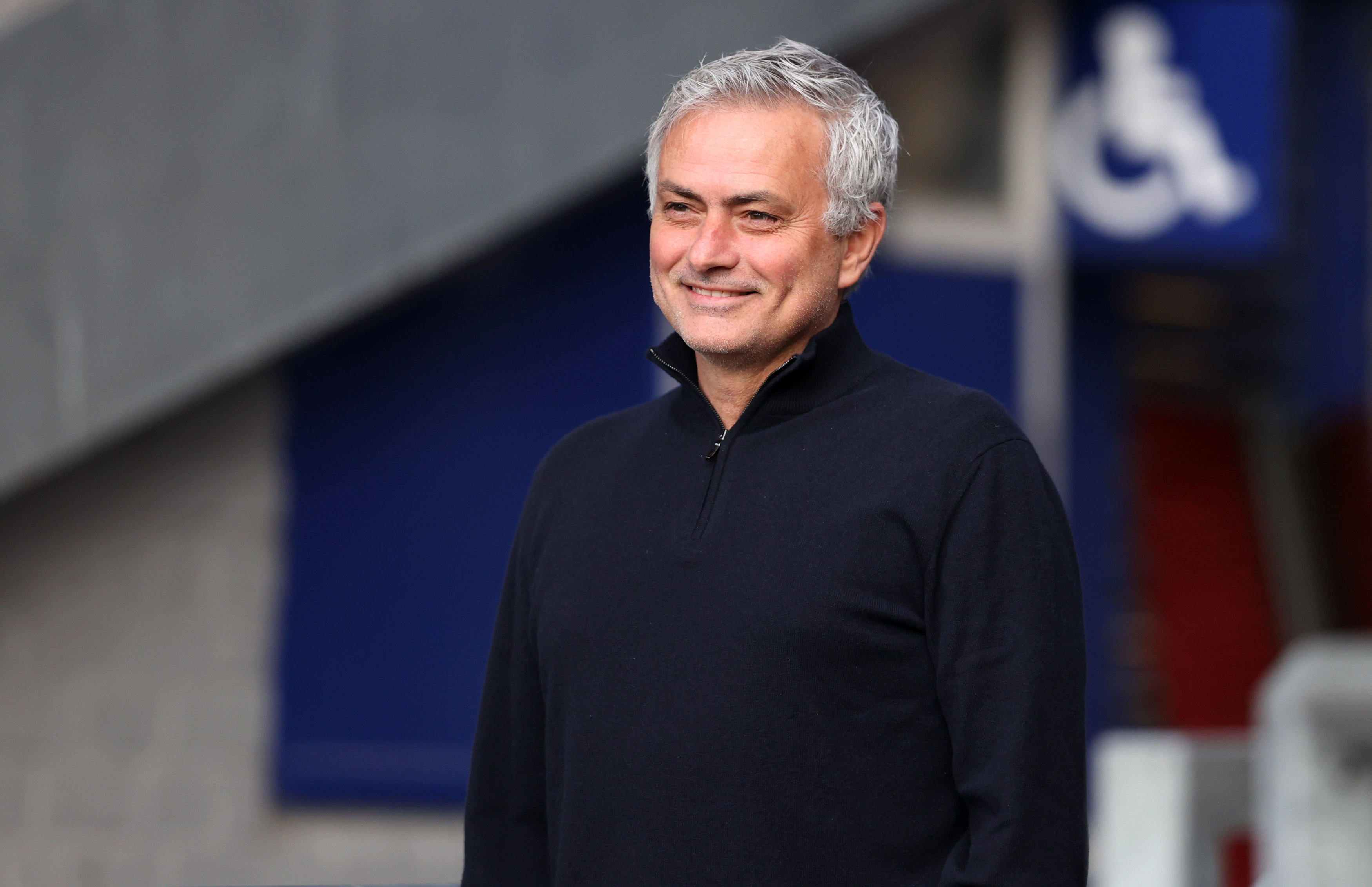 Jose Mourinho is said to be a fan of the 24-year-old wingerCredit: PA

According to Italian newspaper Corriere della Sera, the Portuguese boss wants to bring the 24-year-old to Serie A.

Saint-Maximin has arguably been Newcastle’s best player since joining the club for £16.5m in 2019.

His return to fitness in the second half of the season has seen Steve Bruce’s side comfortably avoid relegation from the Premier League, scoring three goals and providing five assists.

The Newcastle hierarchy will be fully aware of Saint-Maximin’s importance to the team and it’s highly unlikely they’ll sell him on the cheap.

The player still has FIVE years left on his existing deal at St James’ Park and has expressed his love for the region.

Speaking in 2020, Saint-Maximin said: “I’ve played for a lot of clubs – Monaco, Nice, in Germany, but Newcastle, I feel like it’s my home.”

Reports suggest Mourinho will be given a £60m transfer warchest at Roma and it is likely he’ll need to spend every penny of that on the Newcastle star if he wishes to sign him.

The incoming manager has been linked with a number of players since he was announced as the Serie A club’s new coach.

It is believed a new goalkeeper is his priority and he’s been linked with Manchester United’s Sergio Romero, Borussia Monchengladbach’s Yann Sommer and 43-year-old Gianluigi Buffon.

Mourinho is also said to be interested in Wolves’ stopper Rui Patricio.

And Tottenham defender Eric Dier, who featured heavily under the Portuguese manager in north London, is said to be another potential signing.

Roma are currently seventh in Serie A and are set to finish more than 30 points behind champions Inter Milan.