The Roma boss is tipped to tempt his old club with a loan bid for Portugal right-back Dalot and an offer for Sweden mainstay Lindelof.

Roma target Victor Lindelof is likely to lose his place when Raphael Varane returns, especially as he was in the Man Utd side thrashed 5-0 by LiverpoolCredit: Getty 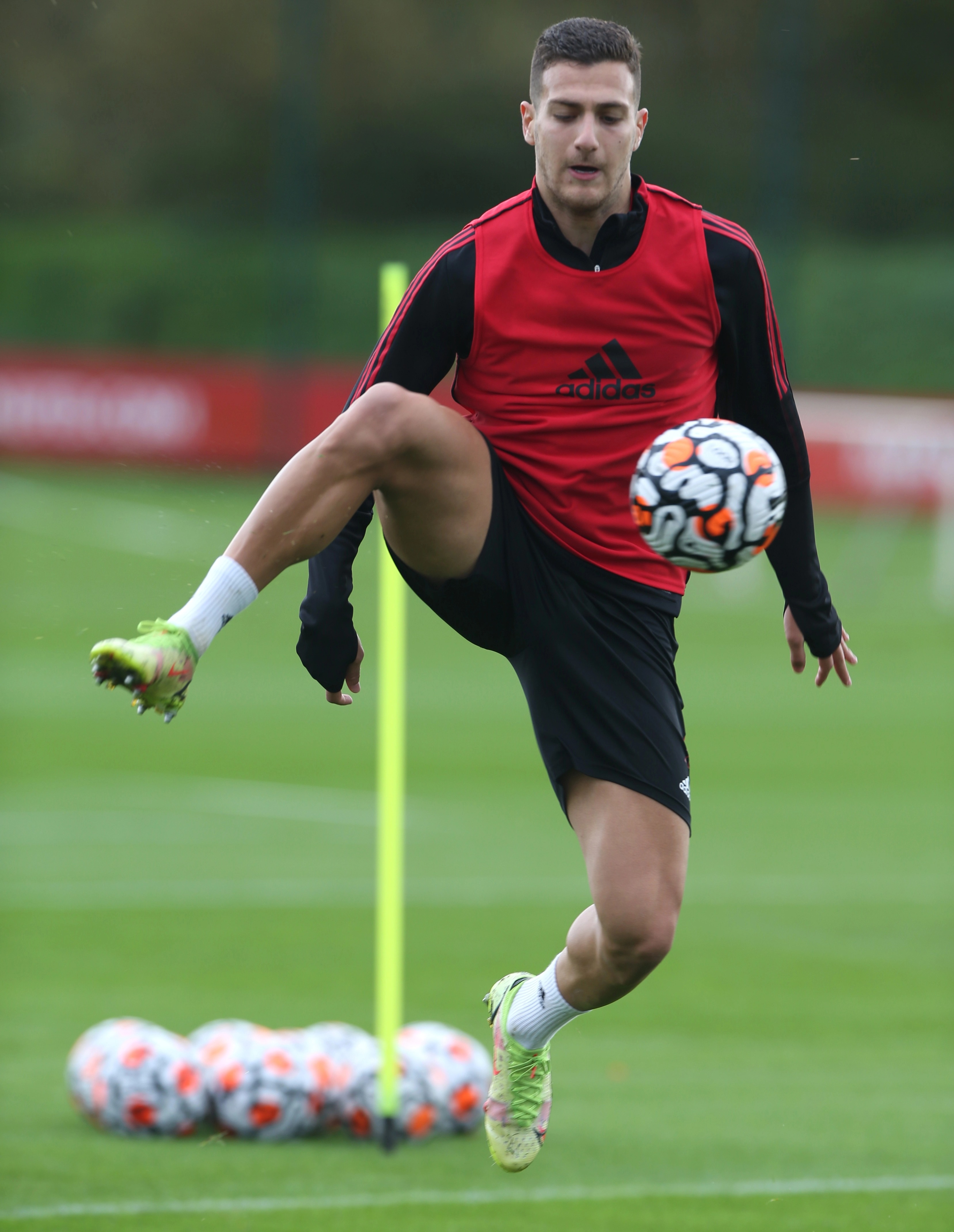 Portugal right-back Diogo Dalot has struggled for regular football at Man Utd United and was on loan with AC Milan last seasonCredit: Getty

Dalot, 22 is reportedly frustrated at failing to win a regular place at Old Trafford since arriving from Porto three years ago.

And centre-back Lindelof, 27, is likely to lose his starting spot again soon as Raphael Varane is recovering quickly from a groin injury.

Mourinho is understood to rate defence as Roma’s biggest weakness.

They’ve only conceded ten goals in ten Serie A matches and sit fourth.

But shockwaves rippled around the football world last Thursday when Norwegians Bodo/Glimt beat them 6-1 in the Europa Conference League.

And the ex-Chelsea chief appears to have revised his opinion of Lindelof.

But Lindelof is now being linked with following Chris Smalling from Old Trafford to the Stadio Olimpico.

But fellow centre-back Eric Bailly is also said to be unhappy at struggling even more for game time this term.

Varane could even be back away to Tottenham on Saturday after Lindelof and Co were torn apart 5-0 by Liverpool last Sunday.

The France ace made a surprise return to training this week after hurting himself in the 2-1 Nations League final win over Spain on October 10.