And the Spurs boss blamed them — not his management — for the mistakes which Harry Kane believes are ‘killing’ the club’s top-four hopes. 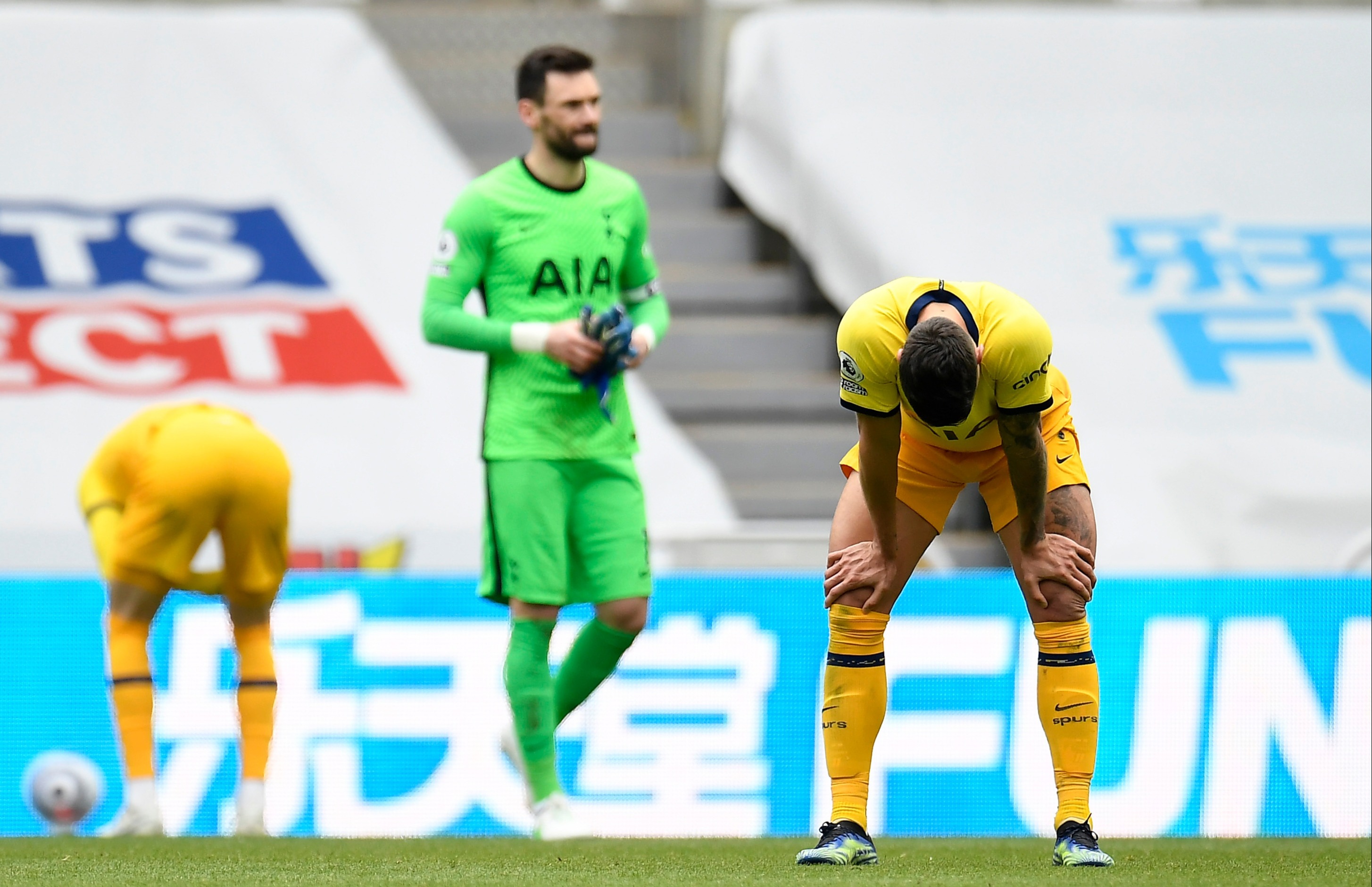 Tottenham were pegged back by Newcastle in a 2-2 drawCredit: Getty 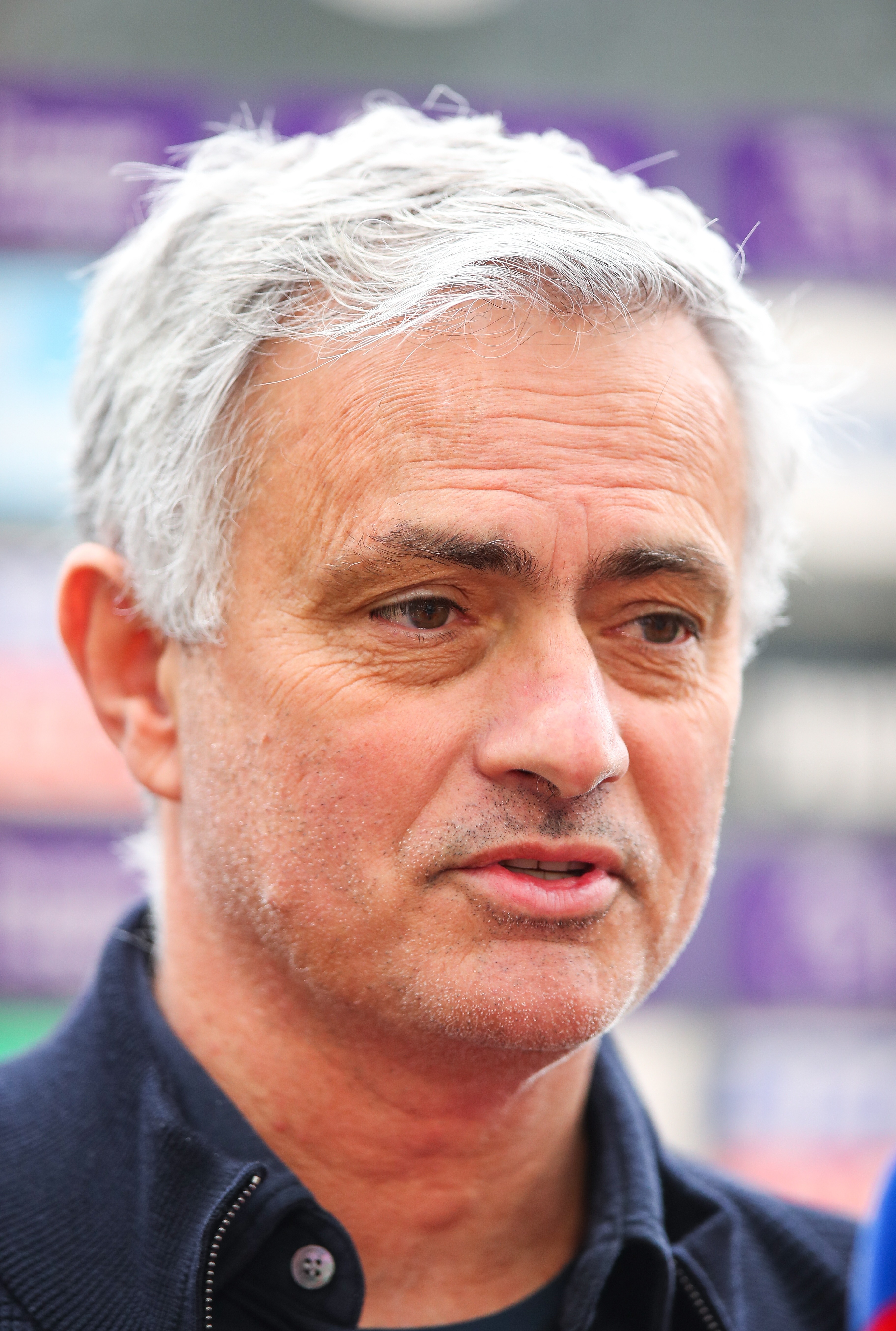 Jose Mourinho is not happy with his players after they threw away victory at NewcastleCredit: Getty

Mourinho said: “Many of these white hairs come from things I’m not used to seeing in football matches at this level.

“The Premier League is high-level, and when in some actions you don’t show that you belong to that level, it’s difficult.”

Spurs have dropped 11 points in the last ten minutes this season.

When put to Mourinho that his teams are usually good at holding on to three points, the 58-year-old said: “Same coach, different players.

“We had chances to kill the game but in defensive situations we create instability with our mistakes.”

And Mourinho said: “It’s difficult to have the feeling of absolute control because I know what happened can happen.

“You can analyse the goal. We work well, we work hard. But there are mistakes which I probably shouldn’t even call mistakes because they’re related to qualities that players have.”

And the Spurs skipper said: “It was a chance to go into the top four.

“It has happened too many times and it’s simply not good enough for a club of our standard. It’s  killing all our ambitions. 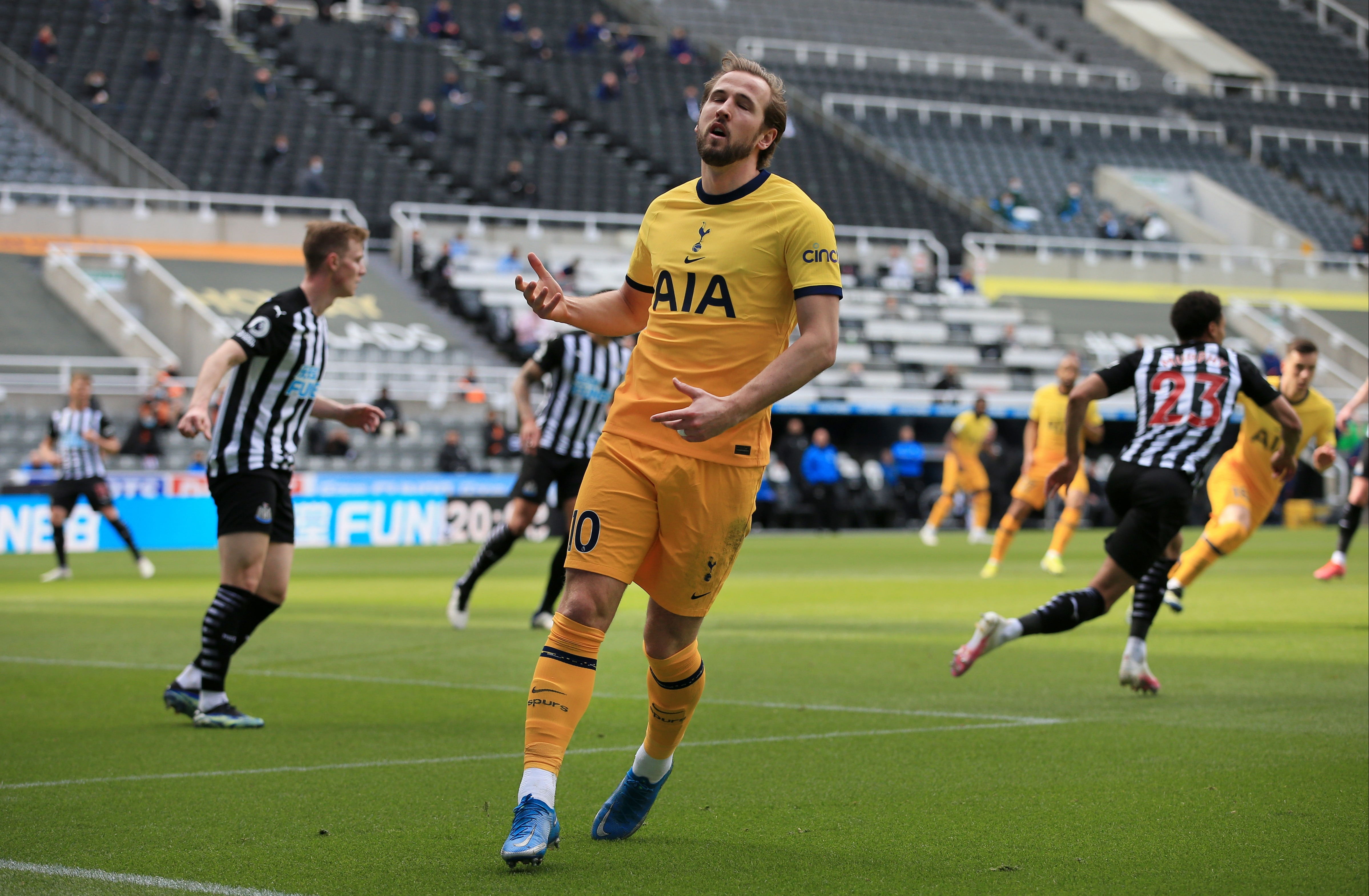 Harry Kane was not happy after his two goals didn’t get the winCredit: Getty

“Whenever you’re ahead in a game with five or ten minutes to go you expect to see the game out and we’ve had a few games where we haven’t.

“We were  sloppy. We didn’t take our chances and got punished for it.”

Mourinho revealed  Serge Aurier and Toby Alderweireld were left behind having not had a Covid test in time after international duty.