JOS BUTTLER’S brain looks fried and he needs a rest, according to England legend Steve Harmison.

The wicketkeeper dropped Marnus Labuschagne TWICE during the first innings in Adelaide — who went on to score 103.

Jos Buttler is struggling, as many of his England team-mates are, in the Ashes 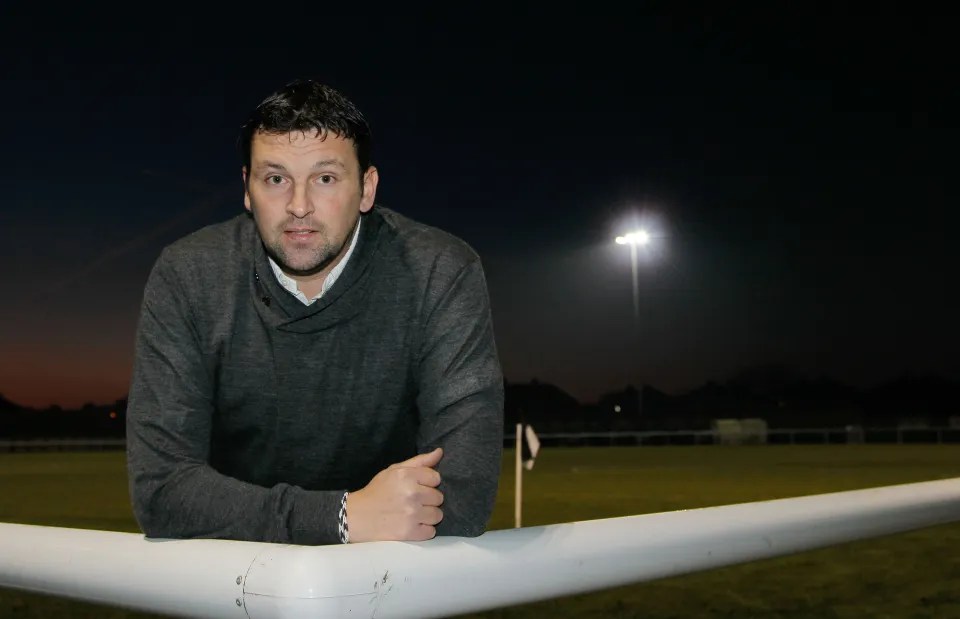 He then stepped on his stumps to all but end hopes of a draw on the final day.
Buttler’s second-innings knock of 26 off 207 balls restored his reputation somewhat, but Ashes winner Harmison, 43, reckons he might need a break.

Ex-fast bowler Harmison told SunSport: “He dropped two relatively easy chances and your brain can get scrambled. I think that’s where Jos is at.

“He has gone around the world so many times and played in bubbles for the last two years — and that’s not something to defend him with because he should have taken those catches.

“But at the moment, he might be one of the ones who is fried — brain and mentality wise.

“He could have hit the brick wall, and when your mind is like that, you make mistakes like Jos has.

“He probably needs a rest but there is no time to rest him.”

After scoring 39 and 23 in the first Test at the Gabba, Buttler got off to a rotten start in Adelaide, getting out for nought.

His performance in the field was then criticised before his gritty second-innings slog — his second longest Test innings ever — looked like it might earn England a shock draw.

But he trod on his own stumps fending off a late Jhye Richardson delivery, becoming the first England player to get out ‘hit wicket’ since Andrew Strauss in 2008.

And he was the first since Denis Compton in 1947 to do it in the Ashes.

That left just Jimmy Anderson to dismiss, which the Aussies did easily to win by 275 runs.

Despite Buttler’s rollercoaster form, Harmison reckons England probably have no choice but to stick with the 31-year-old, even though he looks jaded after his exploits in the T20 World Cup.

Former Durham ace Harmison told Genting Casino: “He wouldn’t be on my hit list to drop. He’s a vital cog in the machine.

“But my only worry is that what he’s had to go through the last 18 months could be having a negative effect physically and mentally. And that is something he might not even know himself.

“Everybody else has had a passage of rest and re-energised themselves.

“Jos had a little break during the India series, but that’s it. And especially with what he gave during the T20 World Cup, he might be mentally fatigued.

“But you can drop catches in the pressure of the situation.

“He also took two absolute beauties on the same day within about ten overs.”

Buttler’s Adelaide catches to dismiss Marcus Harris in the first innings and Steve Smith in the second were stonkers.

And Harmison does not want his rough patch Down Under to spell the end of his international Test career.

He added: “I’ve been one of Jos’ biggest critics over the last two or three years of his Test career because he’s not scored as many hundreds as he could or should have.

“But I still think this kid is somebody England need to persevere with because he’s a fantastic cricketer.

“I’m not going to kick him for dropping a couple of catches. Everyone does that.”
Joe Root’s captaincy was questioned after his bizarre decision to bat first at the Gabba.

Bowling strategies have also been criticised with Aussie legend Ricky Ponting asking ‘Why are you captain then?’ when Root blasted  bowlers for bowling too short in Adelaide.

But Harmison said: “Root is the best person to be captain.

“You can’t defend batting in Brisbane, that was a monumental mistake and something Joe has to take on the chin.

“But he can’t do anything about dropped catches, or bowlers not keeping their feet behind the line. He hasn’t been helped by what’s been going on around him.”