JORGINHO needed a penalty kick to spare his blushes after a horror mistake at Stamford Bridge.

Jorginho later equalised from the spot to ensure not all was lost for Chelsea, who dominated large parts of the game.

Surprisingly he was barely worked at all in the first half. Nothing he could do for the opening goal. He wasn’t really tested too much after that either.

Lucky late on not to give away a goal after passing straight to United.

He didn’t put a foot wrong at the back and as always, he was providing a threat for Chelsea in attack as well linking with James.

Worked very hard for the team. 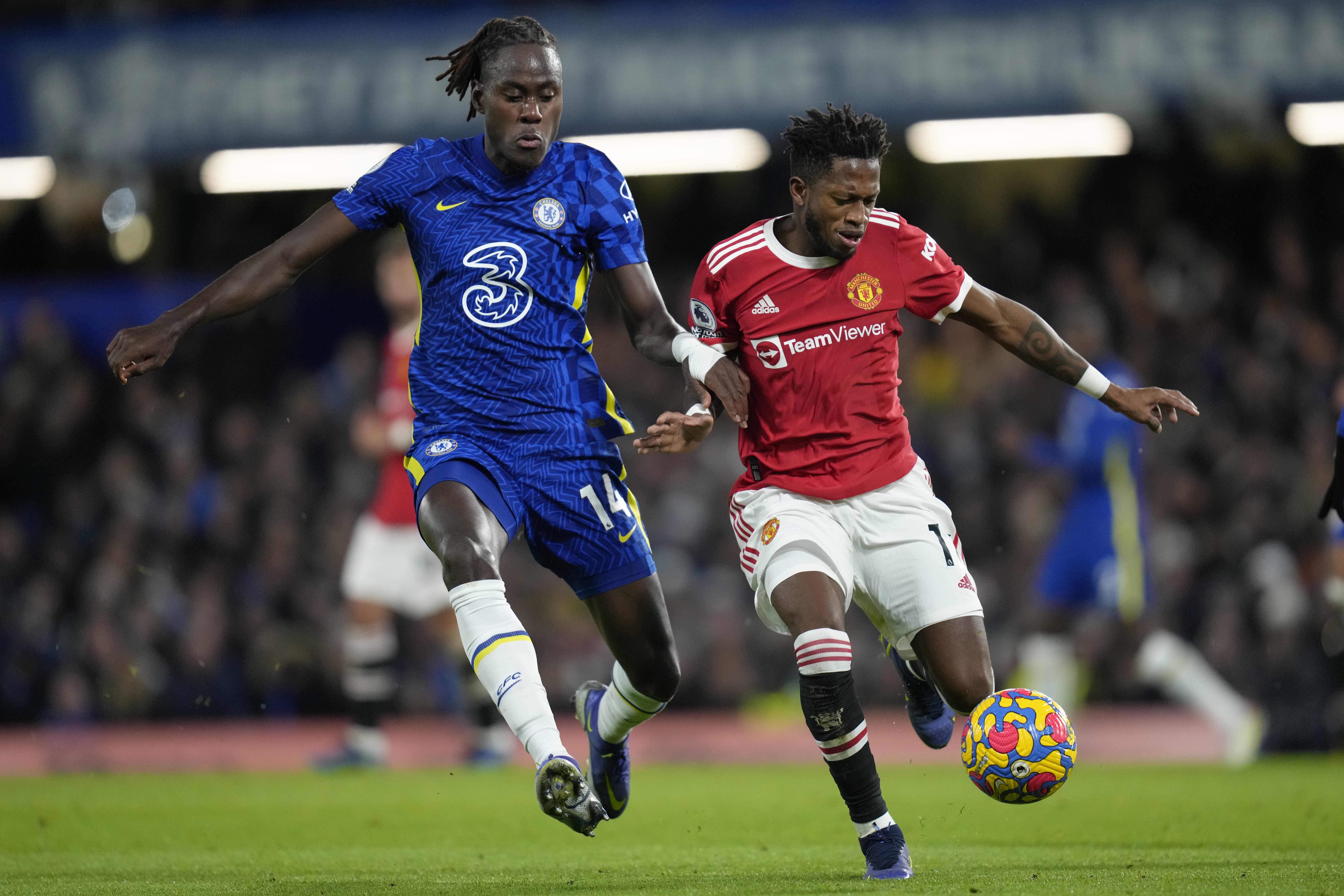 The usual stuff from him now making football look easy and being that calm presence on the ball helping Chelsea play out comfortably from the back.

He cracked the bar with a great long range shot and his pace driving forward with the ball is a such a great weapon for Chelsea to have. Great defensively as well.

Missed a golden chance at the death blazing the ball over. 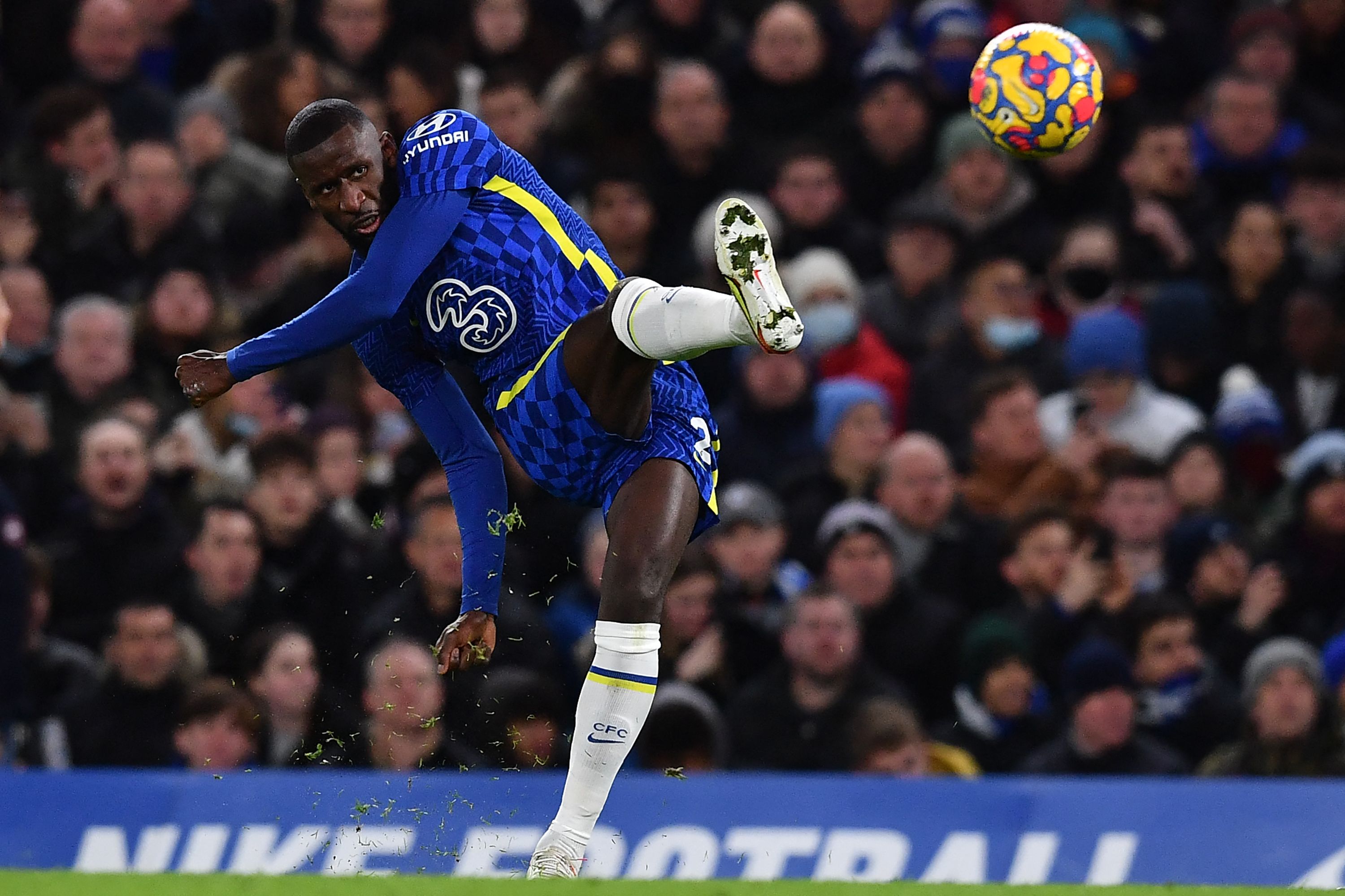 Antonio Rudiger missed a golden chance at the endCredit: AFP

Brilliant again from James, he was physical and worked hard for Chelsea out wide.

He got rattled a little after United went 1-0 up but he was competent again in a Chelsea shirt. 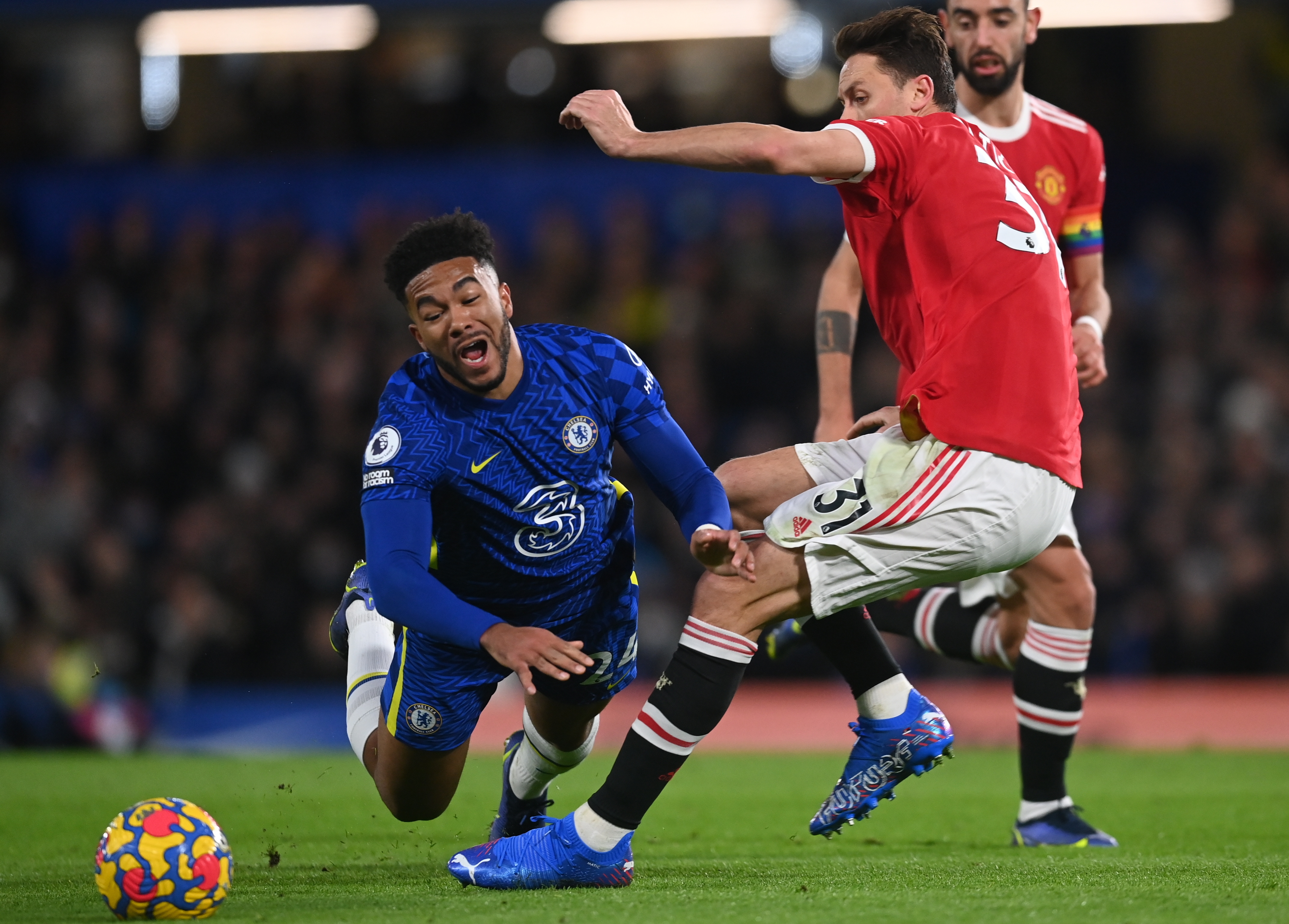 Reece James was physical and worked hard for Chelsea out wideCredit: EPA

A very influential display again form the captain for the day who was bossing the midfield for Chelsea technically and physically.

But he was unfortunate to be left isolated by himself when United hit and hope on the counter attack and he made a big mistake to let Sancho in to score. He redeemed himself though by slotting home the penalty to make it 1-1. 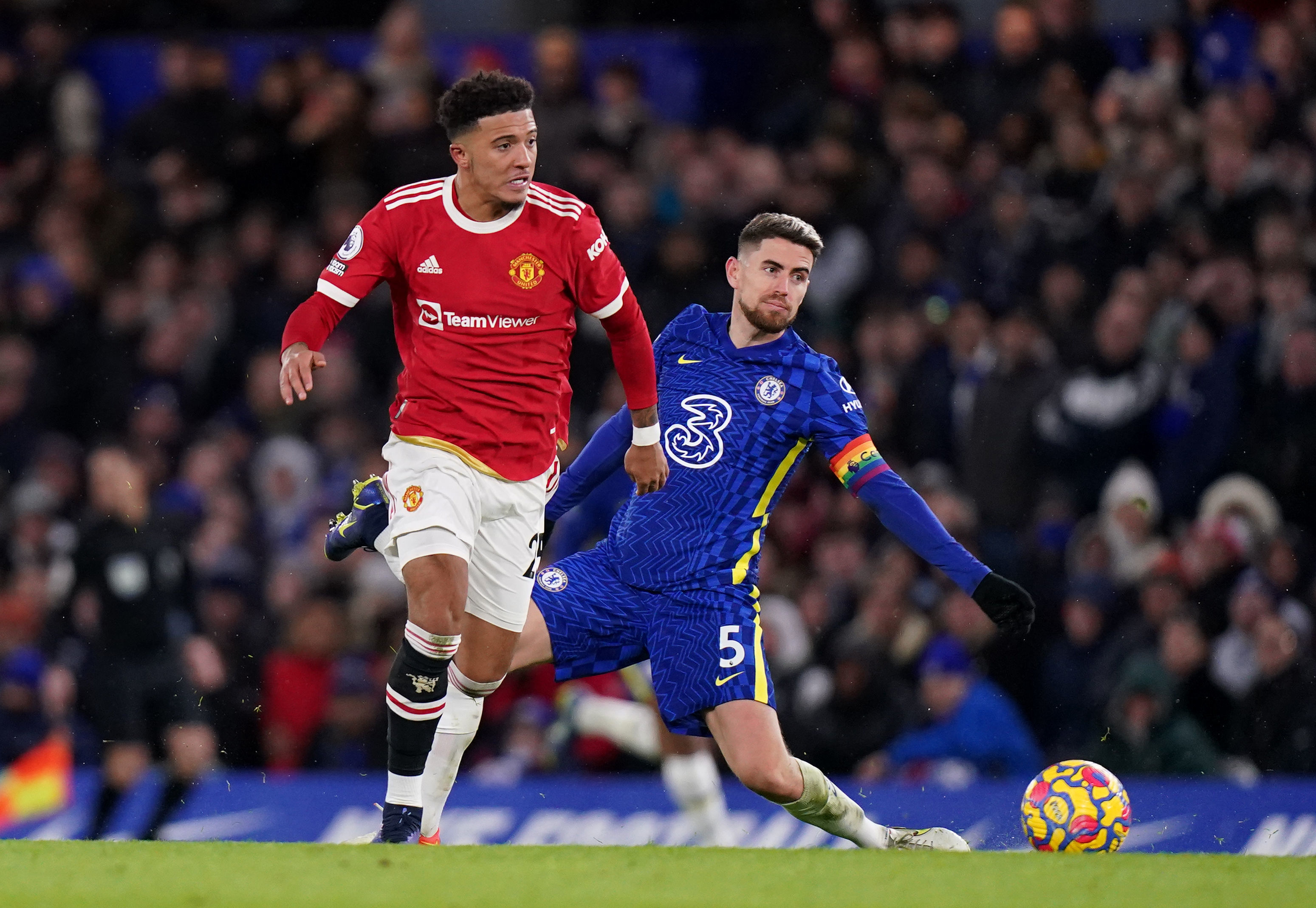 Sometimes he just needs to do the simple option a bit more and to be honest he didn’t look at it at all today, being wasteful in possession and gave the ball away too much. 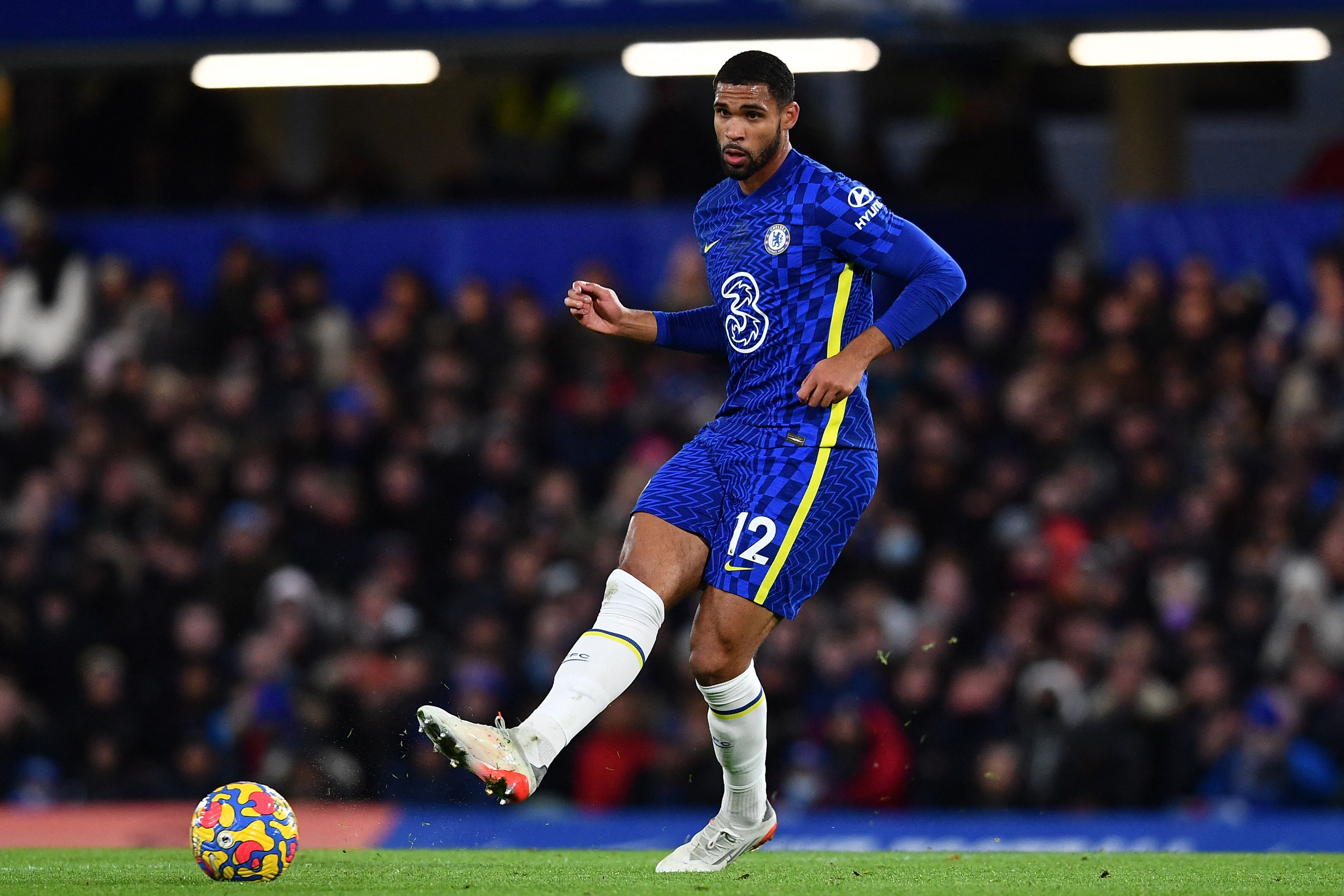 Ruben Loftus-Cheek was wasteful in possession and gave the ball away too muchCredit: AFP

He is certainly no Ben Chilwell unfortunately and he looked a little lost at times despite doing the basics well.

He started to get more comfortable in the second half. 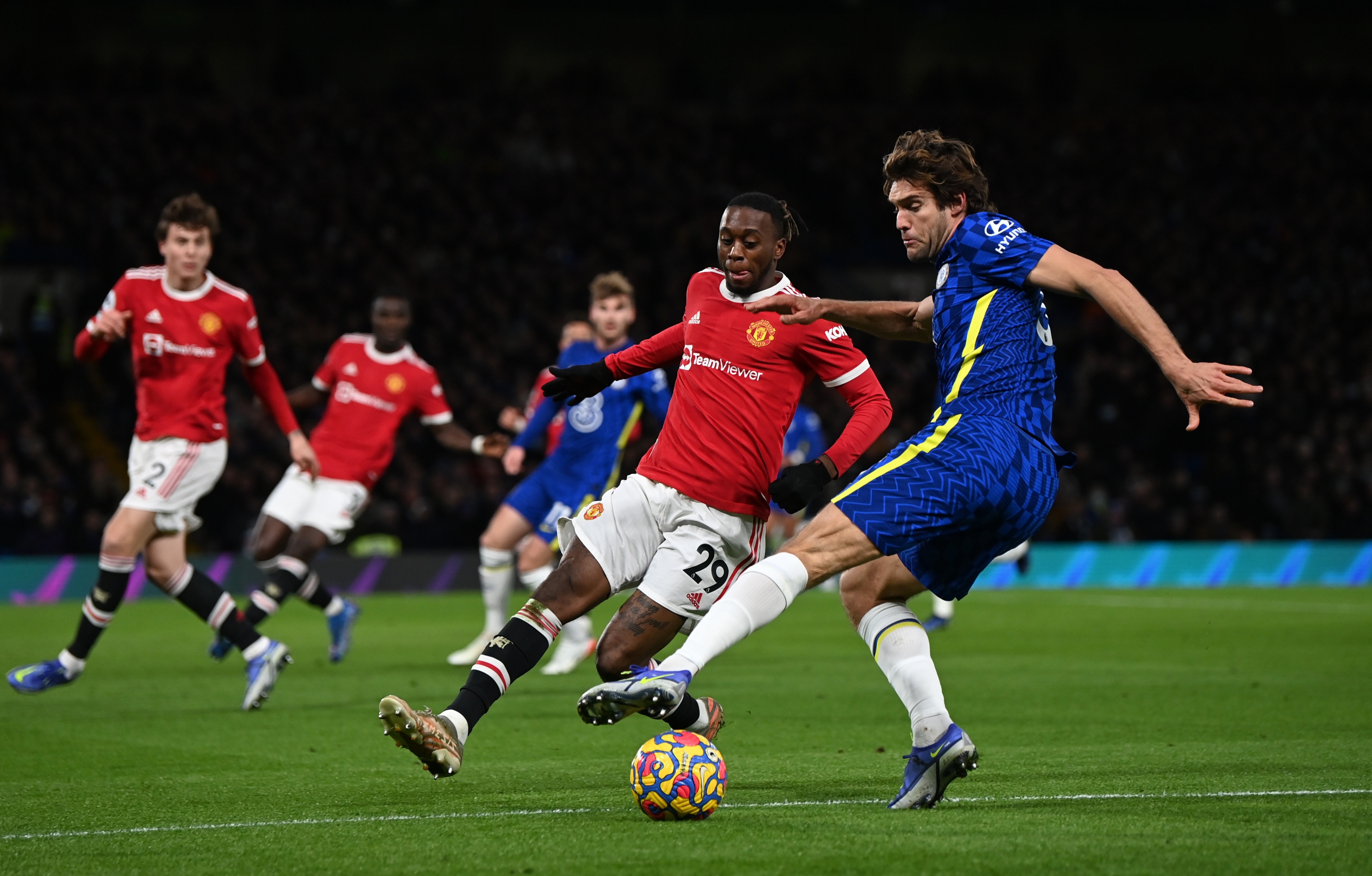 Very lively and all over the pitch working hard. He had some great touches and good moments.

He is just a little too inconsistent though and does something great, followed by something poor. 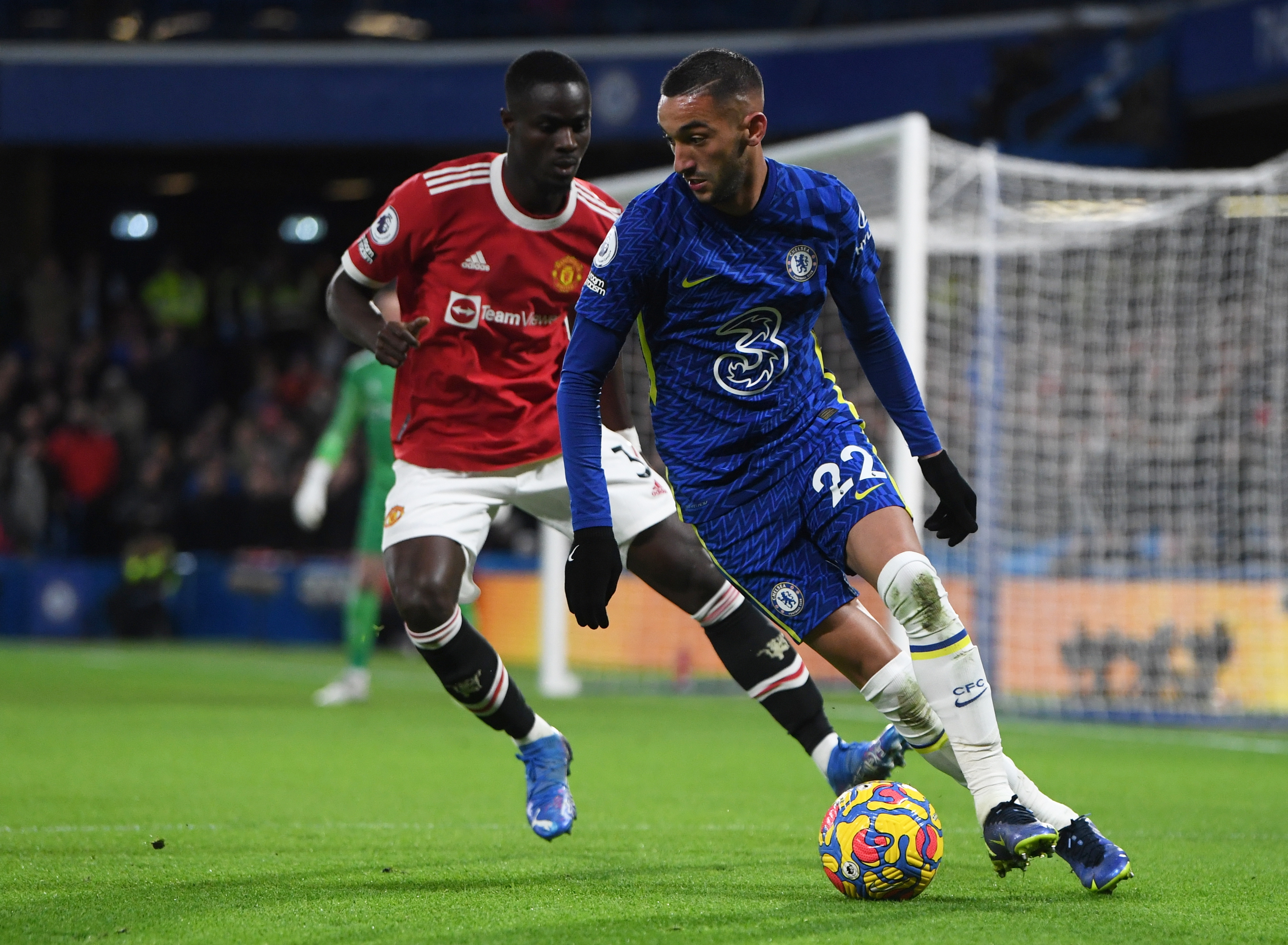 Hakim Ziyech lively and all over the pitchCredit: EPA

Should have scored early on to put Chelsea in front but he was good again today.

Chelsea’s most dangerous attacker again but he needs to make better decisions in the final third. Worked very hard. 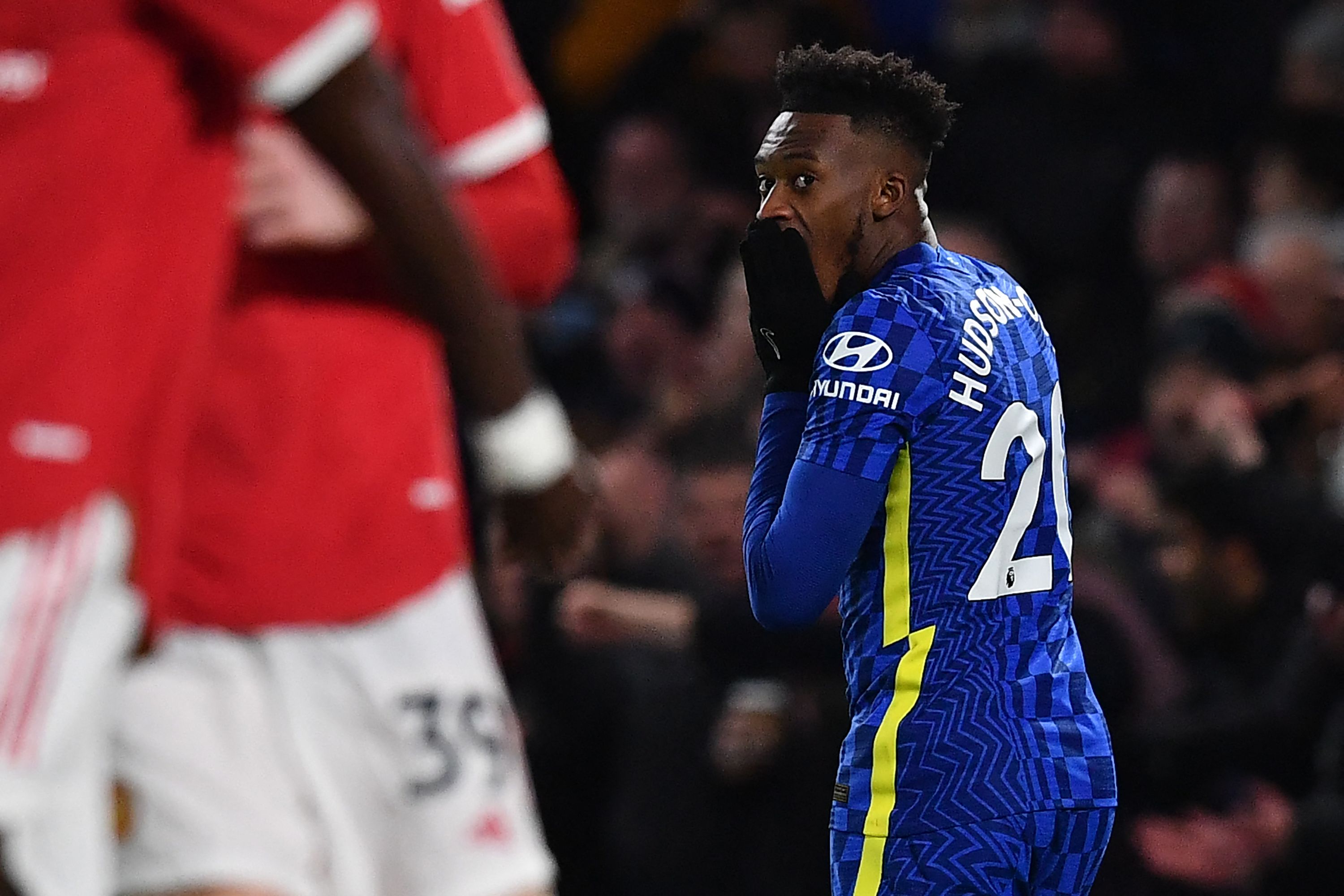 Full of running and always direct when he got the ball, but he just looked lost and didn’t really provide Chelsea with anything different or extra today. 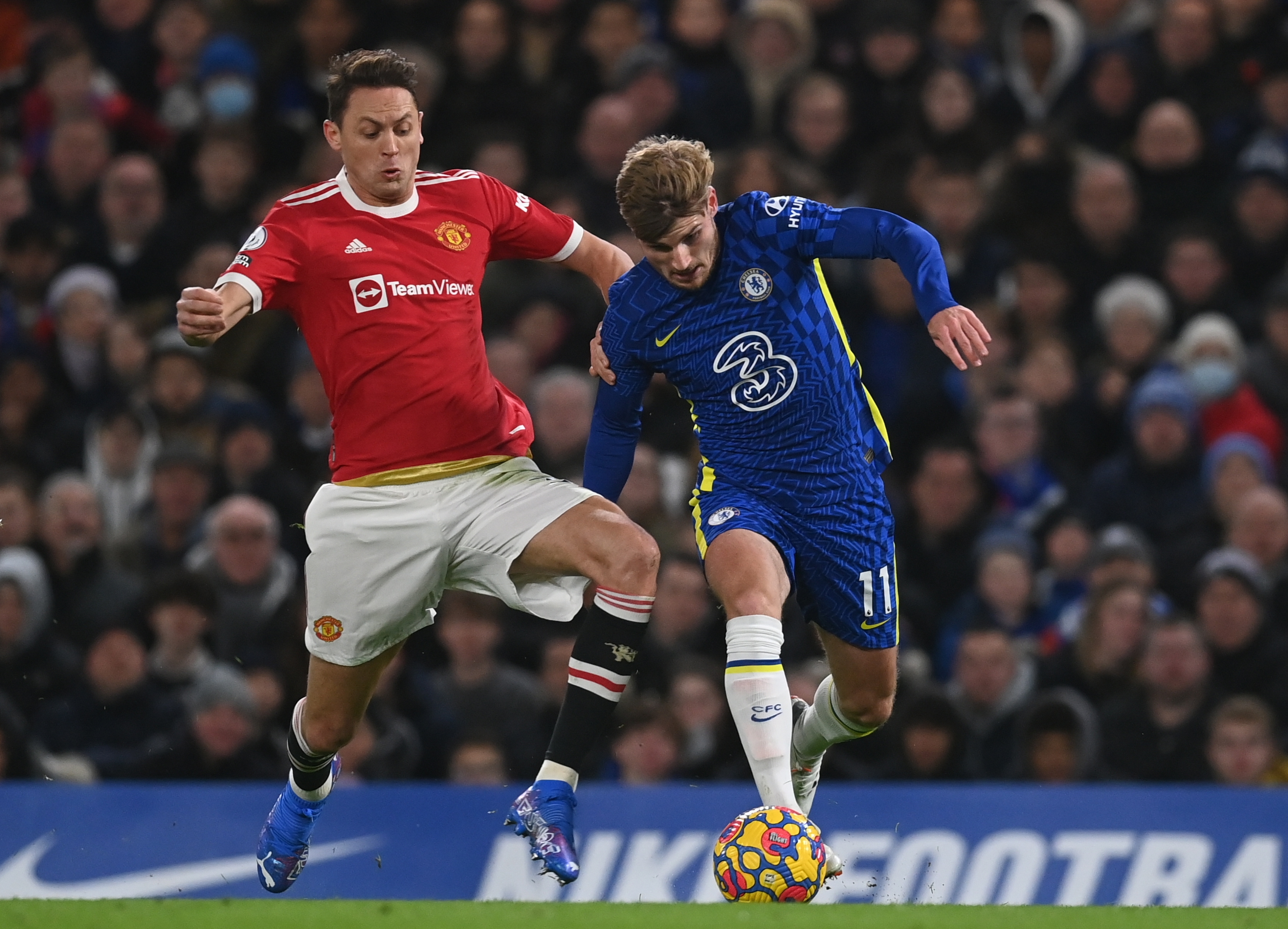 Worked hard of course but couldn’t do anything to effect it.

Not enough time to effect anything.