EDDIE HOWE is yet to see Newcastle in daylight.

Not because of the tempting Toon nightlife – the workaholic Magpies boss has just been too busy drilling his troops on in training.

Eddie Howe has been working his players hardCredit: Getty

Other than a staff-bonding trip to a pub on the outskirts of the city, it’s been work, sleep, repeat.

So unless Howe strolls down the Bigg Market for a pint with the locals before kick-off against Brentford, a packed St James’ Park will be his first taste.

Survival is the order of the day, and Newcastle’s new manager has to decide whether to stick or twist.

Howe’s Bournemouth side were energetic, treasured the ball and played on the front foot, but this group were used to the opposite under Steve Bruce.

With the pressure for points at fever pitch, can they adjust?

Howe has been leaning on former Cherries stars Callum Wilson, Ryan Fraser and Matt Ritchie to spread the gospel.

And he said: “I’d like to think you’ll see a Newcastle team befitting of what I want and what the fans want to see.

“How quickly can we get there? We’ll see but you’ll see a team playing for the supporters and the badge, and doing the city proud.

“You can’t ask players to do things they can’t, it just won’t work.

“It’s an interesting dynamic, and I have got to get it right. Now, the way we play tomorrow, we believe the players are capable of delivering what we want.

“Then, in time, you can mould the team in the way you want.

“It has to be a gradual process because the players will take to the pitch overloaded with information. It’s a very delicate balance.”

One player who has already impressed Howe is Jonjo Shelvey.

A marmite figure on Tyneside, many thought he would be first for the chop because of his ill-discipline and lack of dynamism in midfield.

I knew how good Jonjo was having played again

But, unprompted, Howe said Shelvey’s passing is going to be crucial in Newcastle’s transformation.

He added: “I knew how good Jonjo was having played against him.

“But then when you work with him you realise he’s an incredible technician and can play all sorts of passes, long and short.

“He’s someone I’ve looked at and in terms of our philosophy and how we want to play, he’s someone who’ll be very important to us.”

Many of the Toon Army don’t believe he, or a host of other players, have the stamina to thrive under Howe.

Pressing wasn’t seen for two years under Bruce, so are they fit enough to play how he wants?

Howe replied: “I’ve wanted a little bit more out of them.

“They are a fit group but I think we can top that up and just make them a little bit stronger, and late in games hopefully that can make the difference. 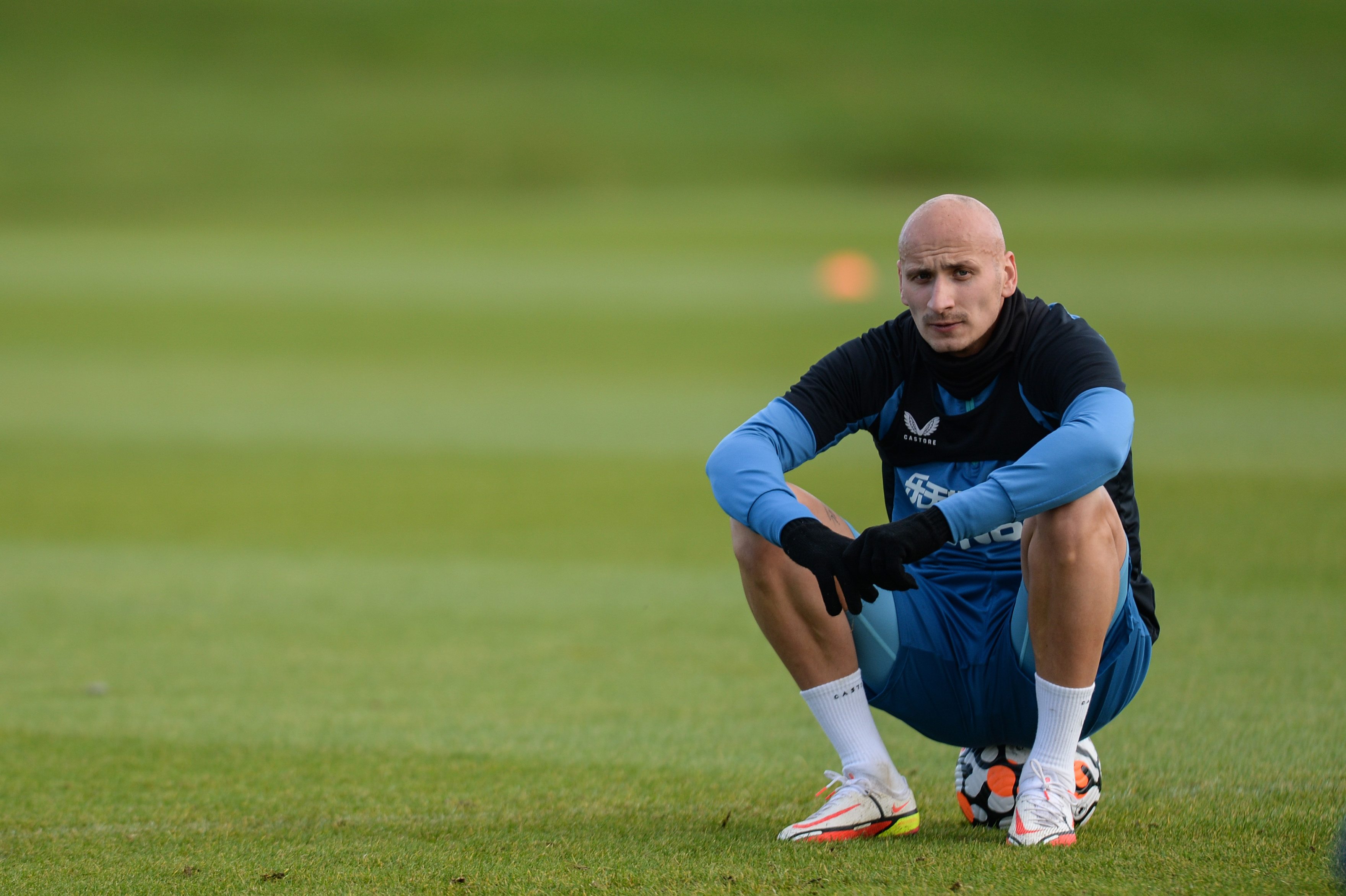 Jonjo Shelvey is a maligned figure at NewcastleCredit: Getty 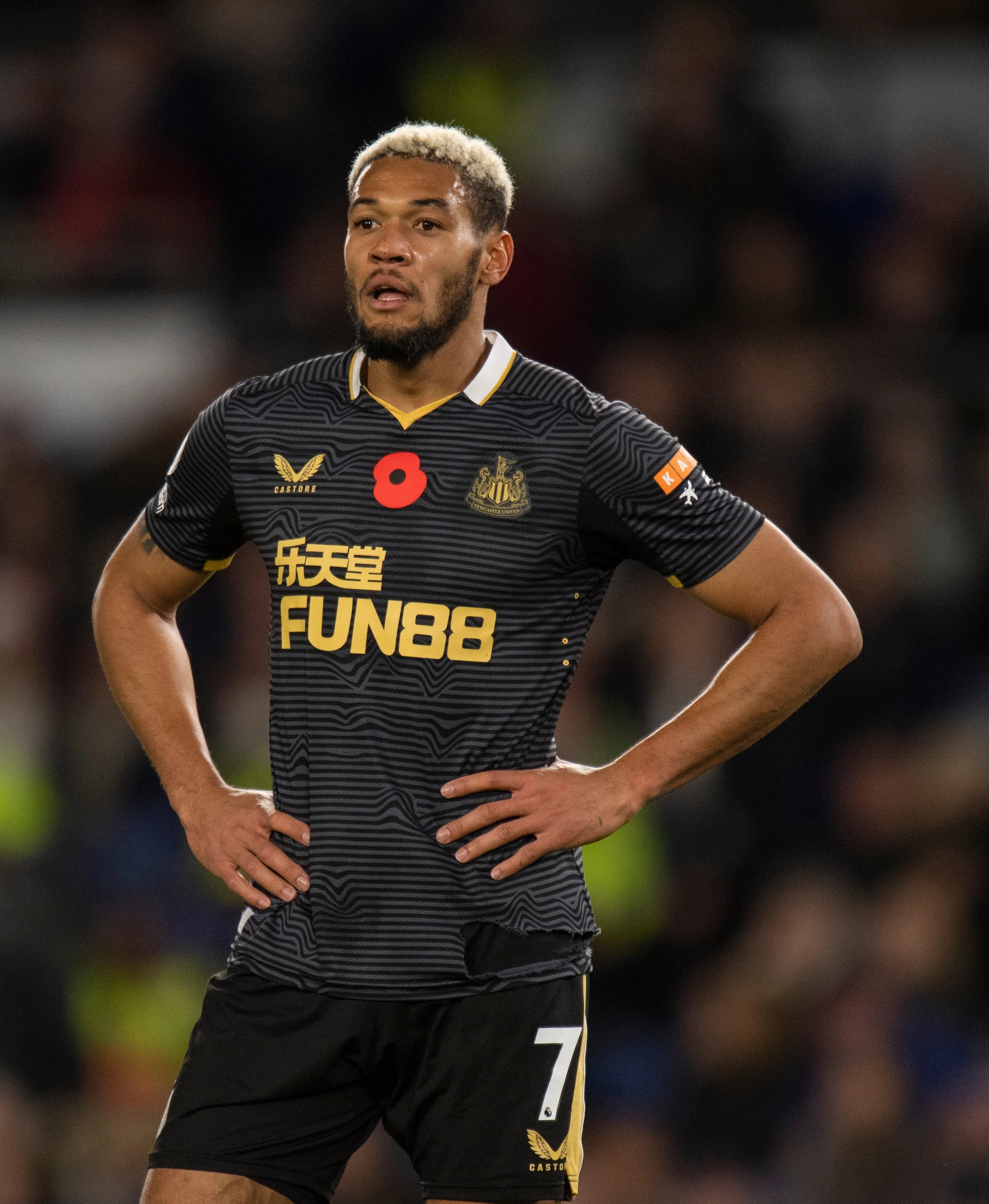 Joelinton has scored six goals in 76 appearances for NewcastleCredit: Getty

“We have implemented a couple of changes to their training to try and help us with that, but ultimately they are fit, so it’s just more a case of getting two or three per cent more out of them.”

If turning Shelvey into a dynamic powerhouse would be an early Christmas miracle, then the Geordies may just have a new messiah on their hands if Howe can get a tune out of Joelinton.

The £40million Brazilian forward has mustered just six league goals in 76 games, but the Magpies manager said he can be a ‘huge player’ and that ‘he’s got a big part in our future here’.

While the players are still allowed ketchup, anyone trying to sneak in an extra biscuit will have been in for a rude awakening.

Director and part-owner Amanda Staveley has left Howe to get down to business.

He insists there have been no conversations about an incoming director of football, though ex-Chelsea chief Michael Emenalo is favourite to land the gig.

Back at Howe’s hotel tonight it will be the calm before the storm.

And he added: “I don’t tend to struggle to sleep.

“As long as training has gone as I wanted, as long as I feel I’ve given my best, I will sleep in the knowledge that I’ve given everything for the team and club.”