Villa’s owners pulled the plug on Smith yesterday after an alarming slide down the table following five straight Prem defeats.

John Terry is not in the running to replace Dean Smith at Aston VillaCredit: EPA 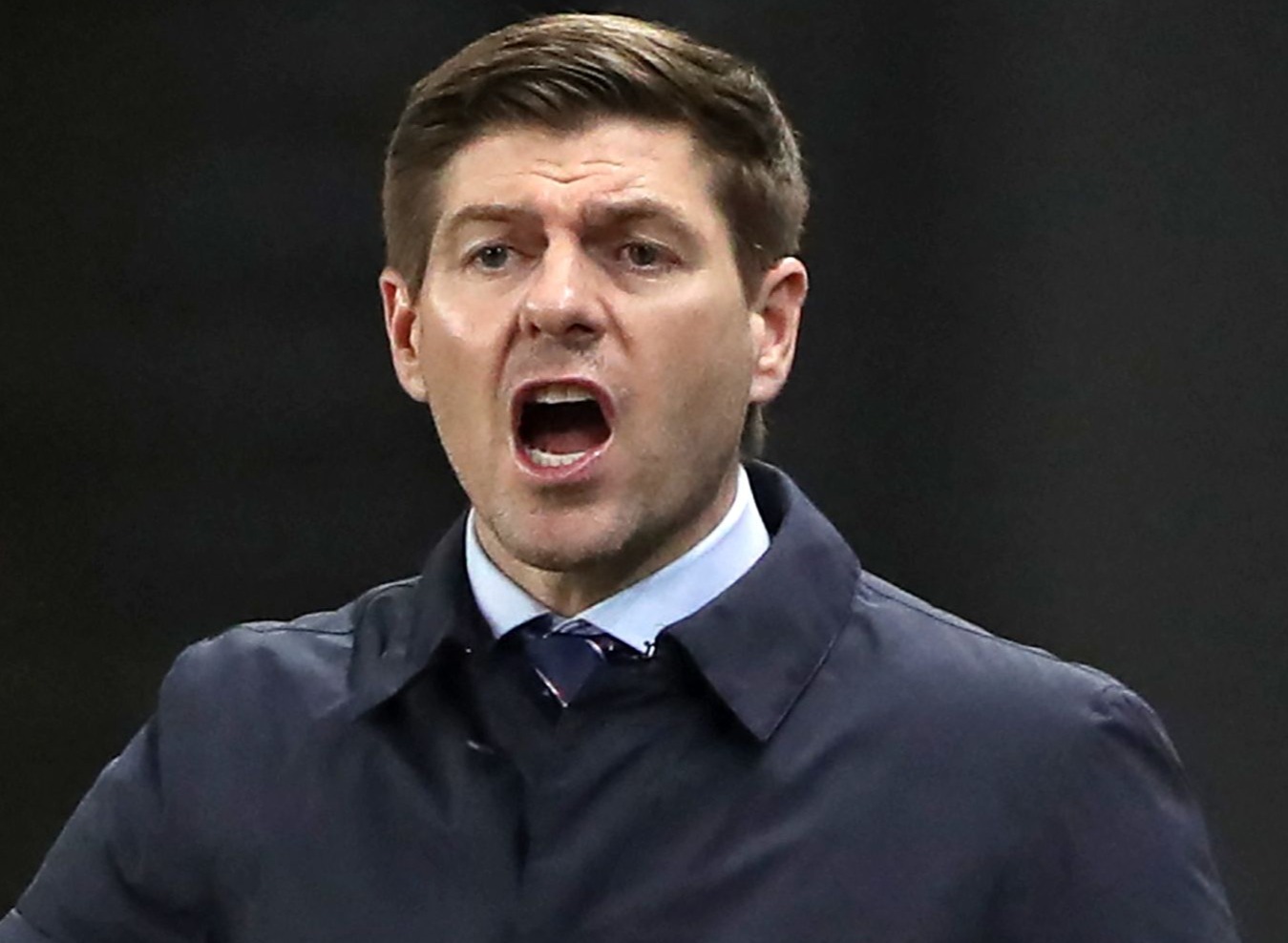 Chief exec Christian Purslow sacked Smith in a face-to-face meeting in the wake of Friday’s 1-0 defeat at Southampton.

They are seen as ambitious bosses who can help stop the rot — and fulfil the owners’ dream of returning Villa to the European stage.

But John Terry’s lack of experience will prevent Smith’s former No 2 making a return to Villa Park as his replacement.

Villa are 16th in the league — just two points above the relegation zone.

But Purslow said: “This year we have not seen the continuous improvement we have been looking for.

“We decided to make a change now to allow time for a new head coach to make an impact.”

Owners Nassef Sawiris and Wes Edens feel they have a top-eight squad having spent some £200million since taking over four months before hiring Smith.

Martinez and Gerrard’s names have featured prominently in early talks over replacements.

Landing Belgian boss Martinez or luring Gerrard from Rangers would be a huge sign of their intent. 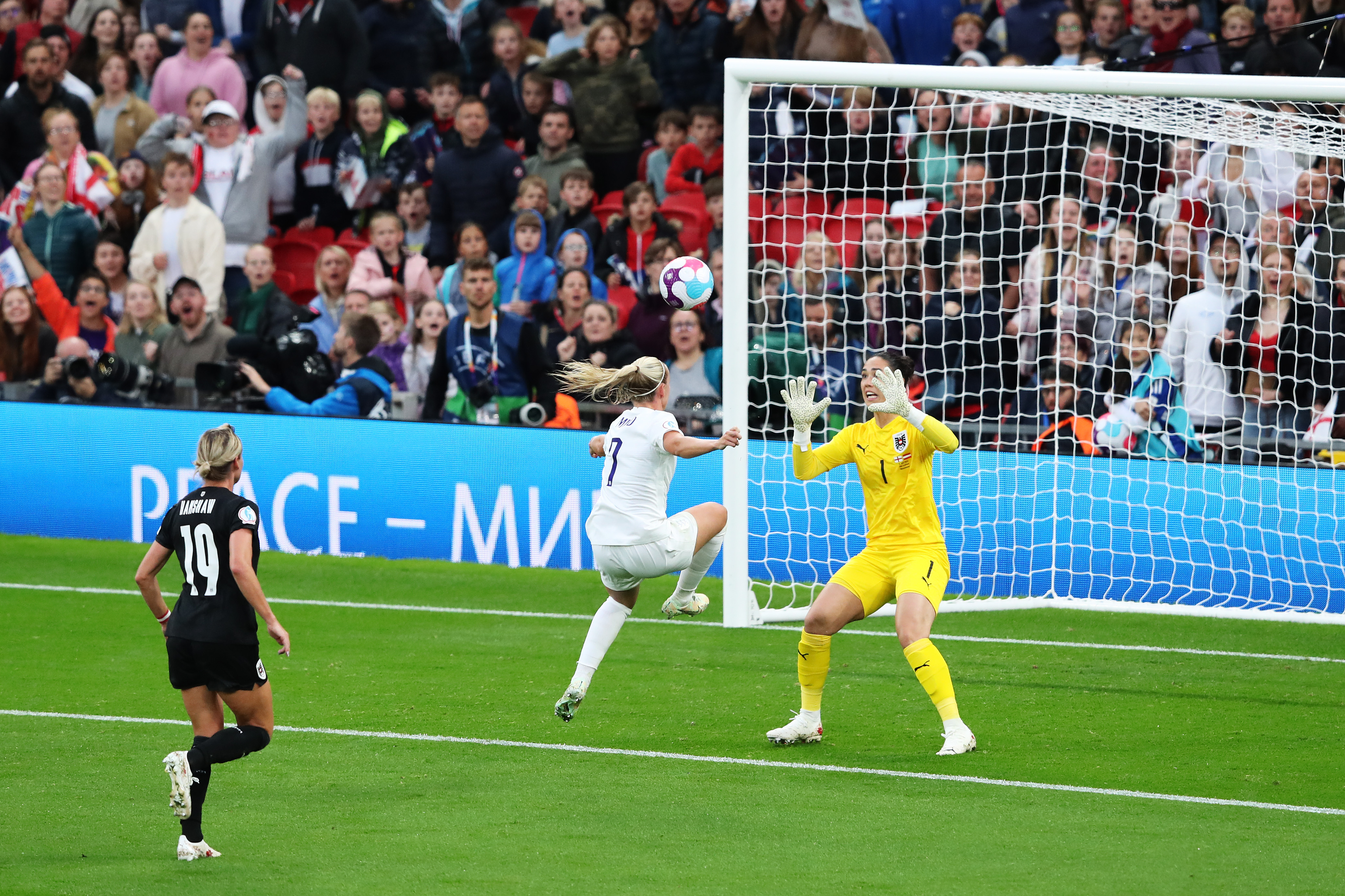 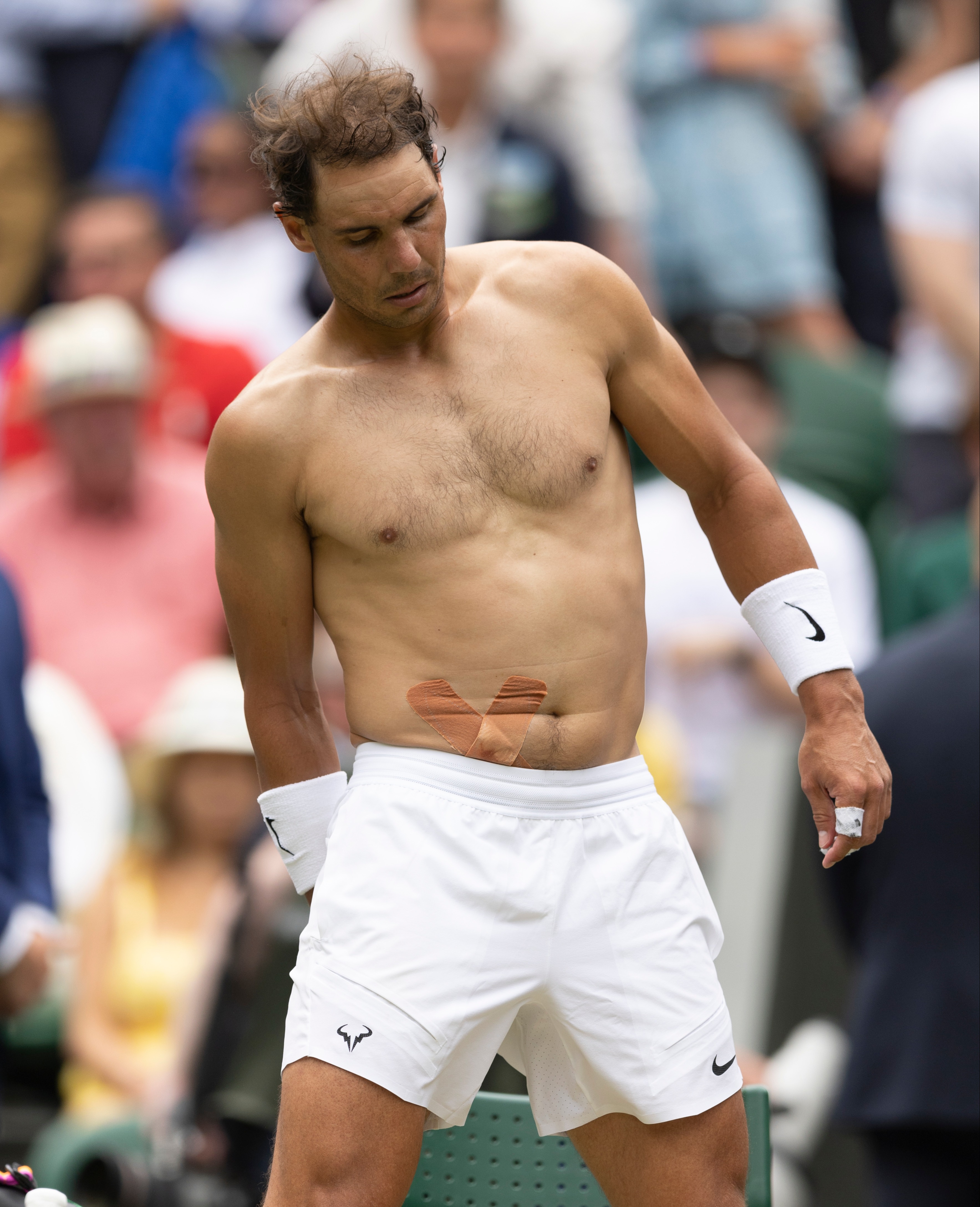 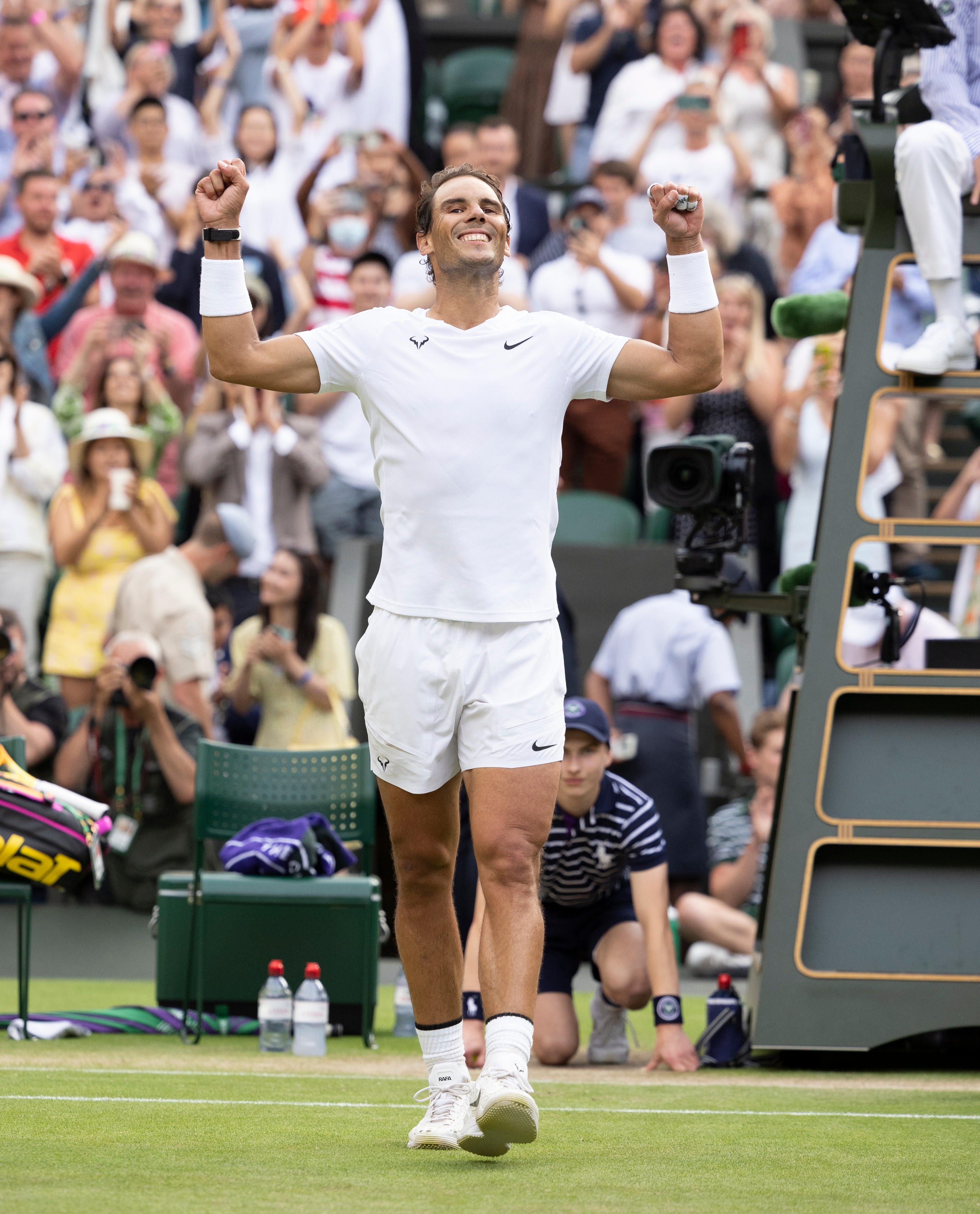 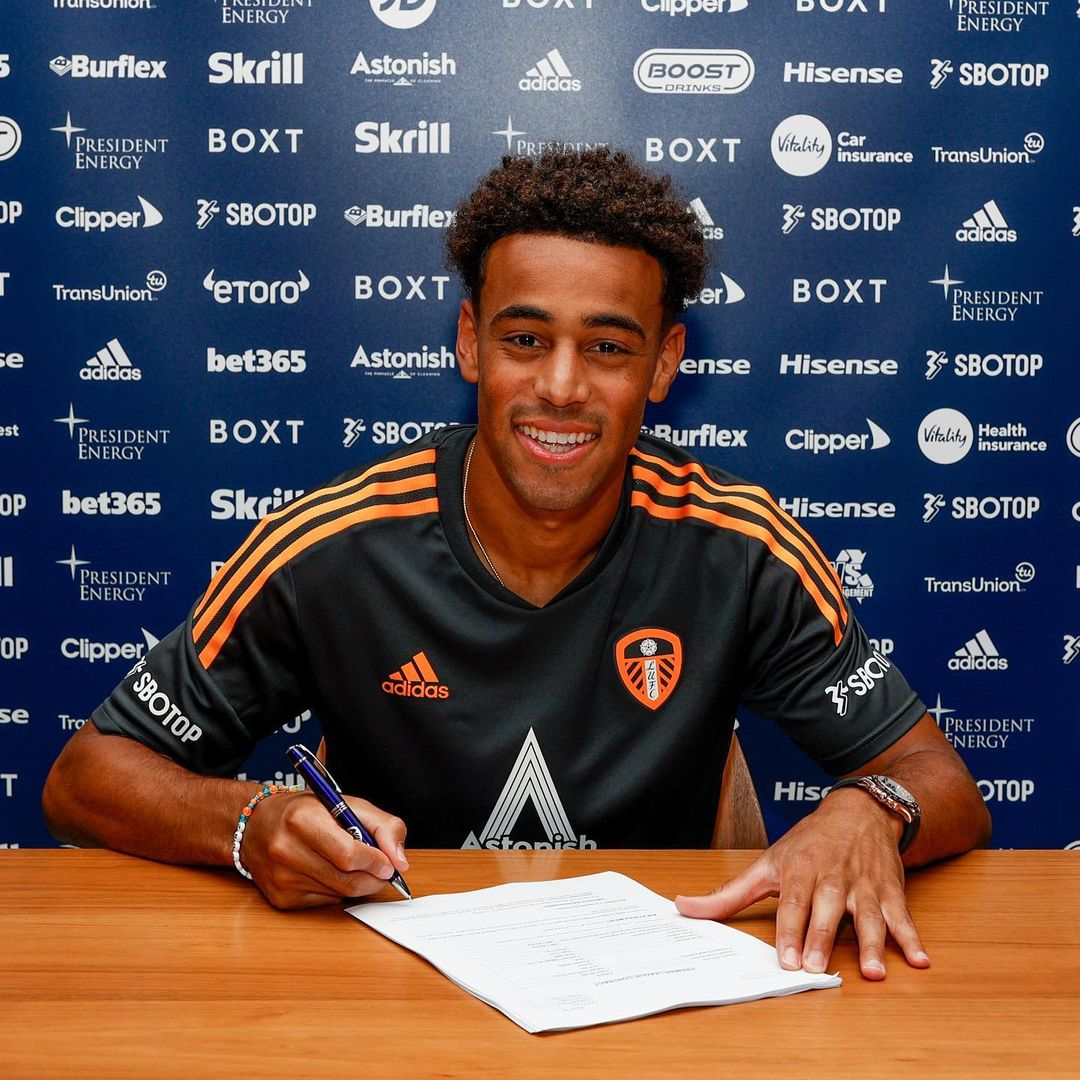 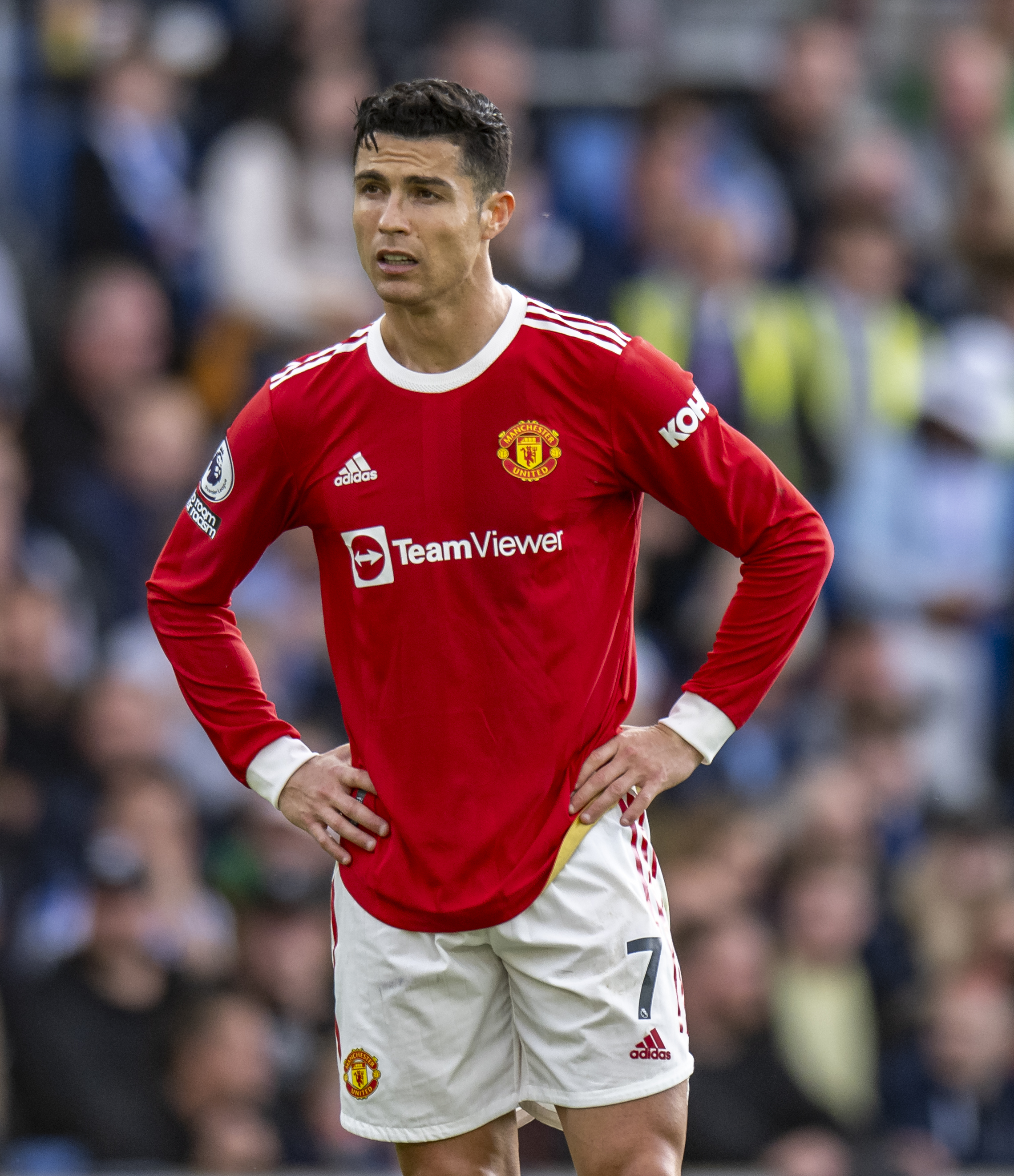 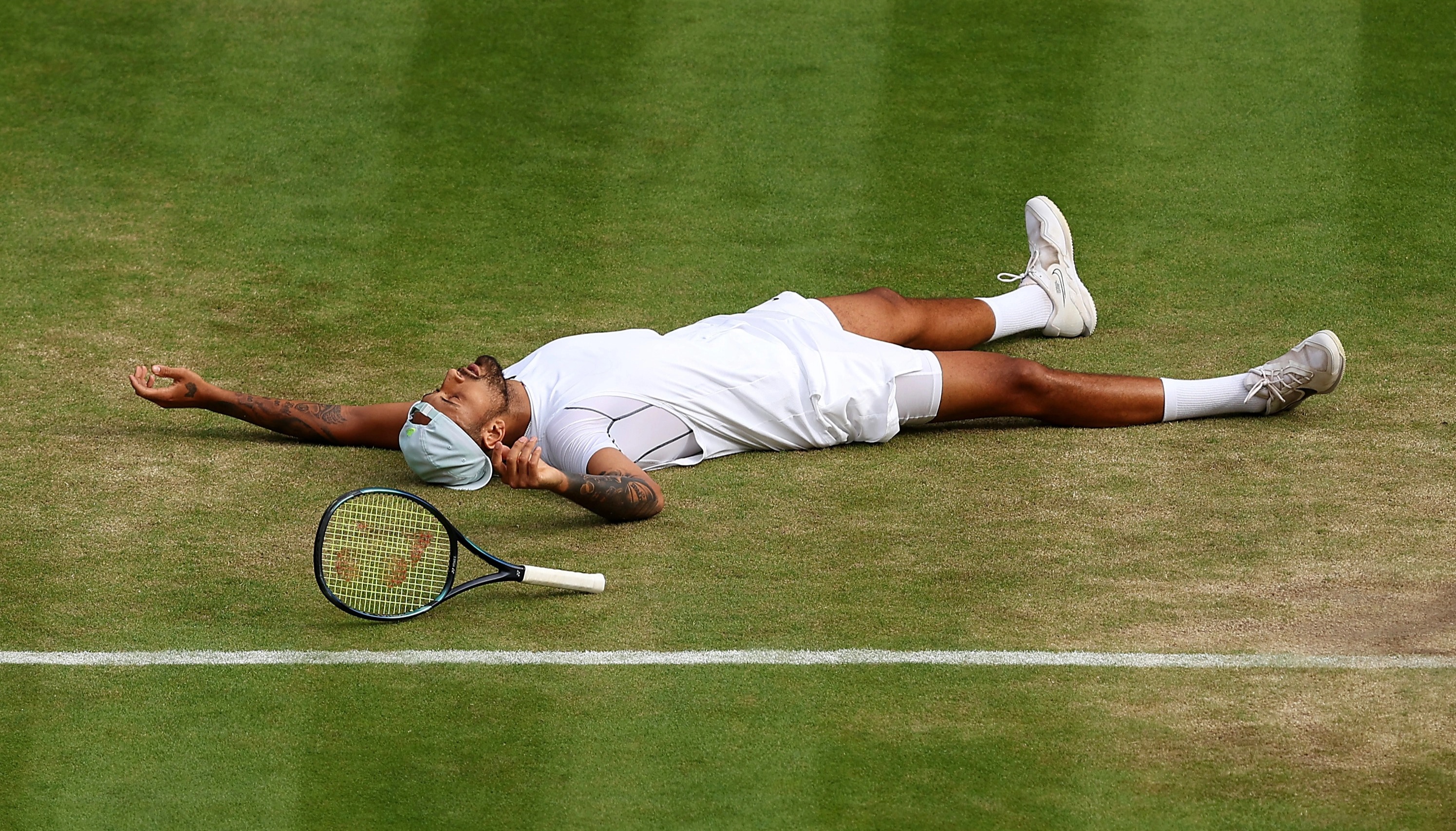 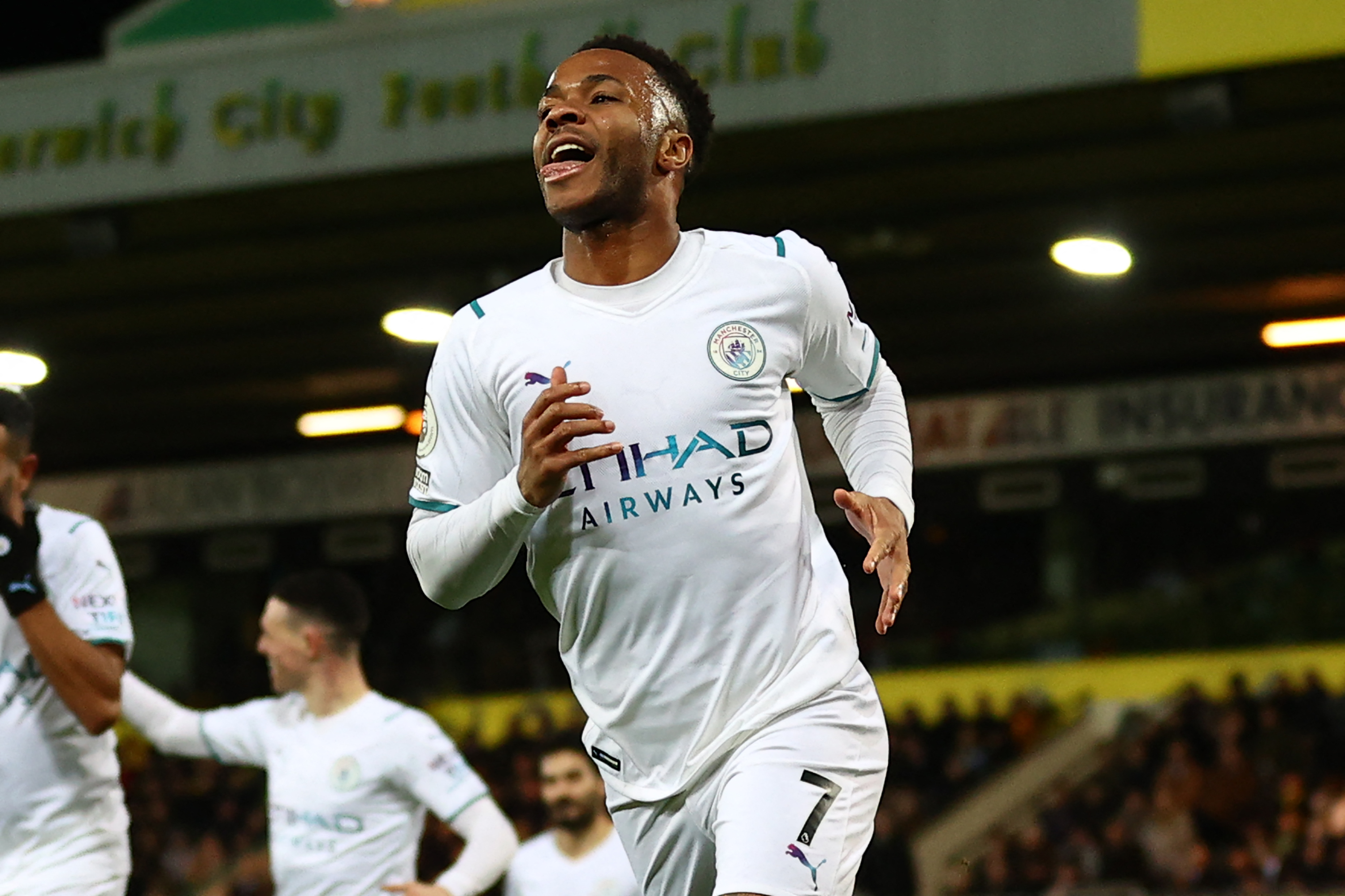