But he did soften his latest criticism by insisting he is ‘pulling for her’ to do well in 2022.

Emma Raducanu’s decision to replace her coach has been criticised againCredit: The Mega Agency 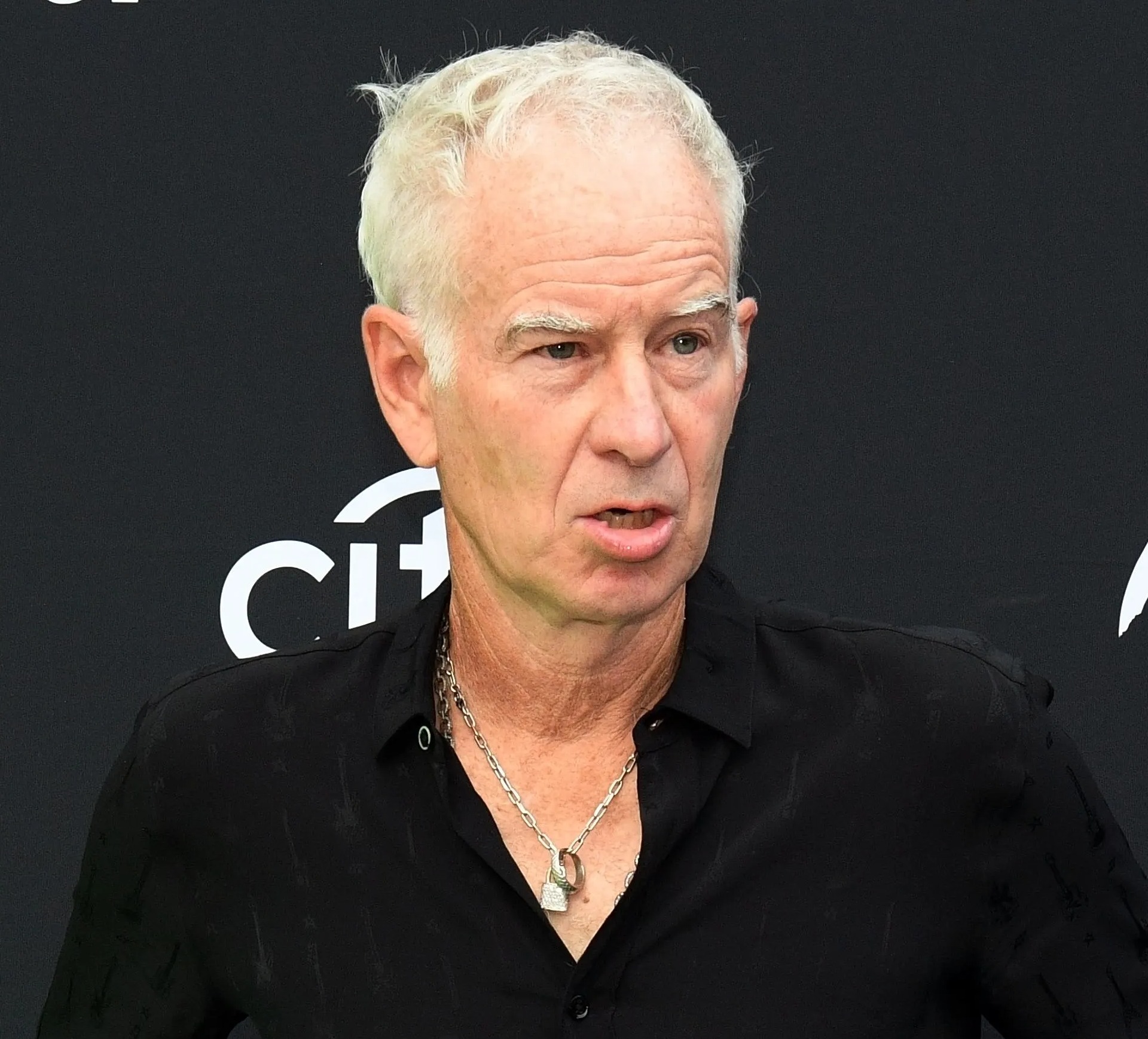 It is not the first time John McEnroe has piled in on the British superstarCredit: Rex

Mac came under fire for stating Raducanu’s Wimbledon debut ‘got a bit too much’ for the teenager as she was forced to withdraw over breathing difficulties.

Just ten weeks later, the Brit stunned the world by winning the US Open as a qualifier without dropping a single set in her ten-match run at Flushing Meadows.

Folliwng Radacanu’s early exit from the Australian Open, the American legend, 62, told the Daily Mail: “Expectations have now been ramped up in an unbelievable way.

“It’s going to take some time to see how she handles it, I’m sure at times it’s overwhelming.

“It was overwhelming for her at Wimbledon and then she had this magical run (at the US Open).

“I don’t know why she then decided to change coaches… you would think if a coach took her to the US Open Championship that you wouldn’t say that I need a new coach.”

McEnroe also warned the 19-year-old not to get too distracted by off-court activities after signing endorsement deals with the likes of Tiffany, Dior, Evian and British Airways.

He added: “They say everything in moderation, no matter what it is. I’m not sure she should be lambasted over it.

“But she should be careful with that because obviously she has opportunities to do that and you don’t just go, ‘I’m going to do everything.’ Of course not.

“Their management team would be foolish to suggest that. Take it one step at a time.

“Remember why you’re getting these opportunities – because you’re a great tennis player and you won the US Open.”

Raducanu has endured a tough time on the tennis court since her New York fairytale.

A mixed end to last year was followed by contracting Covid, isolating in Abu Dhabi and having her Australian Open preparation ruined.

Emma seems like a sweet girl, she’s got game, charisma, she’s got everything!

She managed one warm-up match, losing 6-0 6-1 inside an hour to Elena Rybakina in Sydney.

But the Bromley ace saw off Sloane Stephens in a first-round clash in her maiden Oz Open appearance.

However, blisters on her right hand severely impacted her in the second-round match as she battled valiantly to a 6-4 4-6 6-3 defeat to Danka Kovinic.

Despite his swipes, though, McEnroe, did give a message of support to the world No18.

She is set to break into the top 15 for the first time next week as she begins her first full season on the WTA Tour.

The three-time Wimbledon champ continued: “It would be unbelievable if she’s around for the next ten years doing well, that would be outstanding.

“She seems like a sweet girl, she’s got game, charisma, she’s got everything!

“I’m pulling for her, it’s not going to be easy, I’m sure she’s trying to figure it all out right now.” 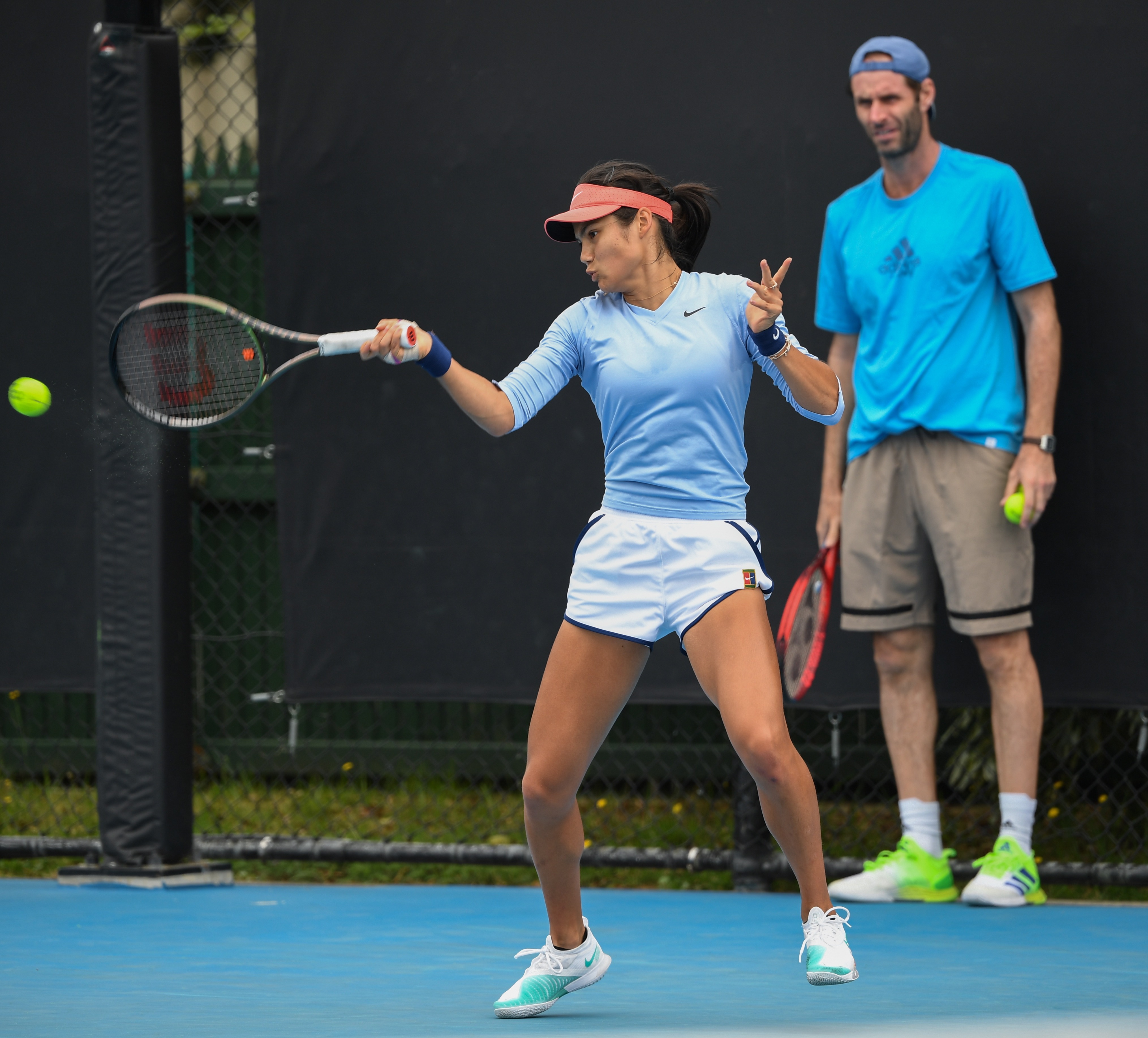 The British teenager has employed Torben Beltz as her new coachCredit: Getty 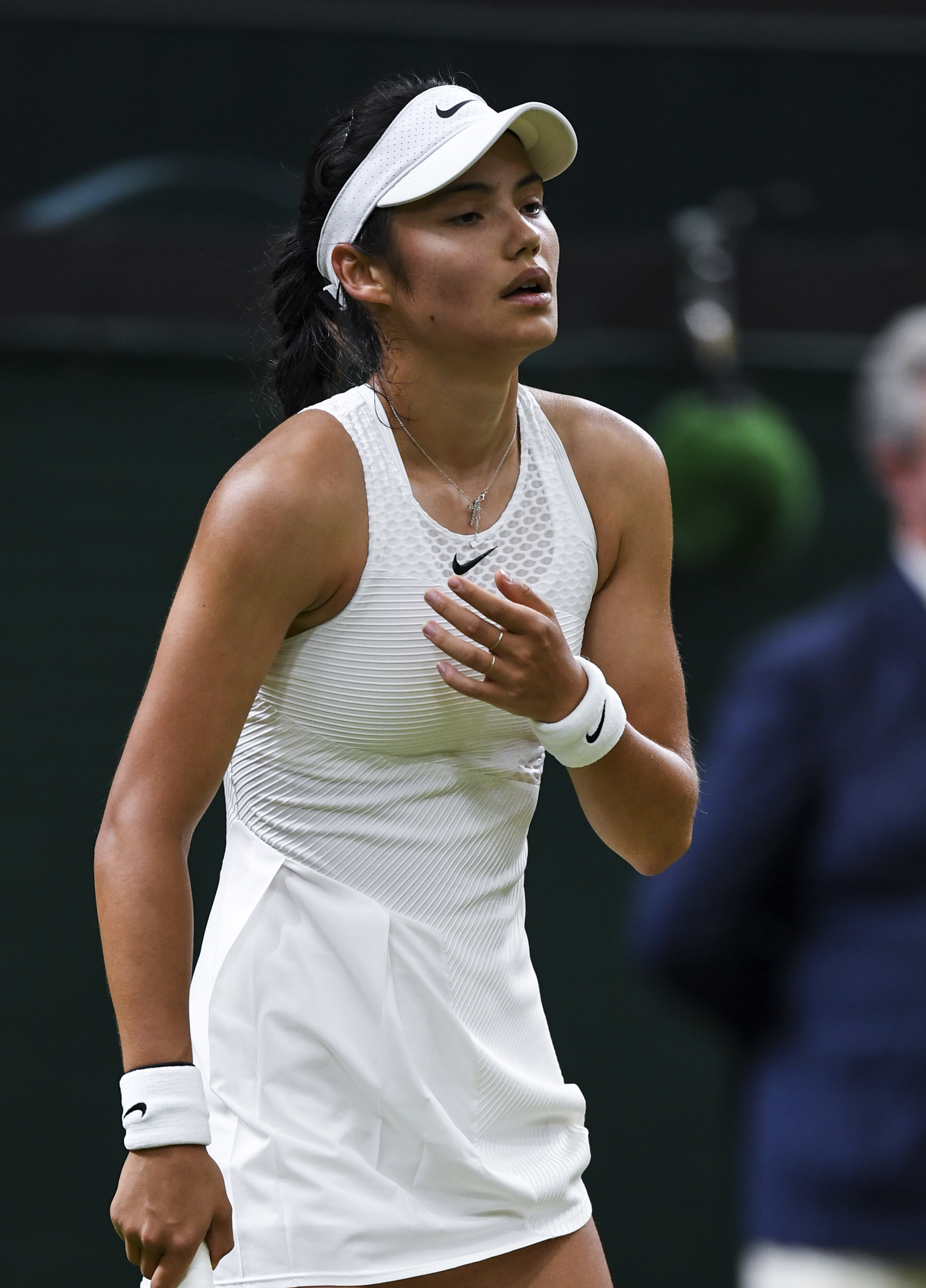 Raducanu withdrew from her fourth-round match at Wimbledon due to breathing difficultiesCredit: Marc Aspland – The Times 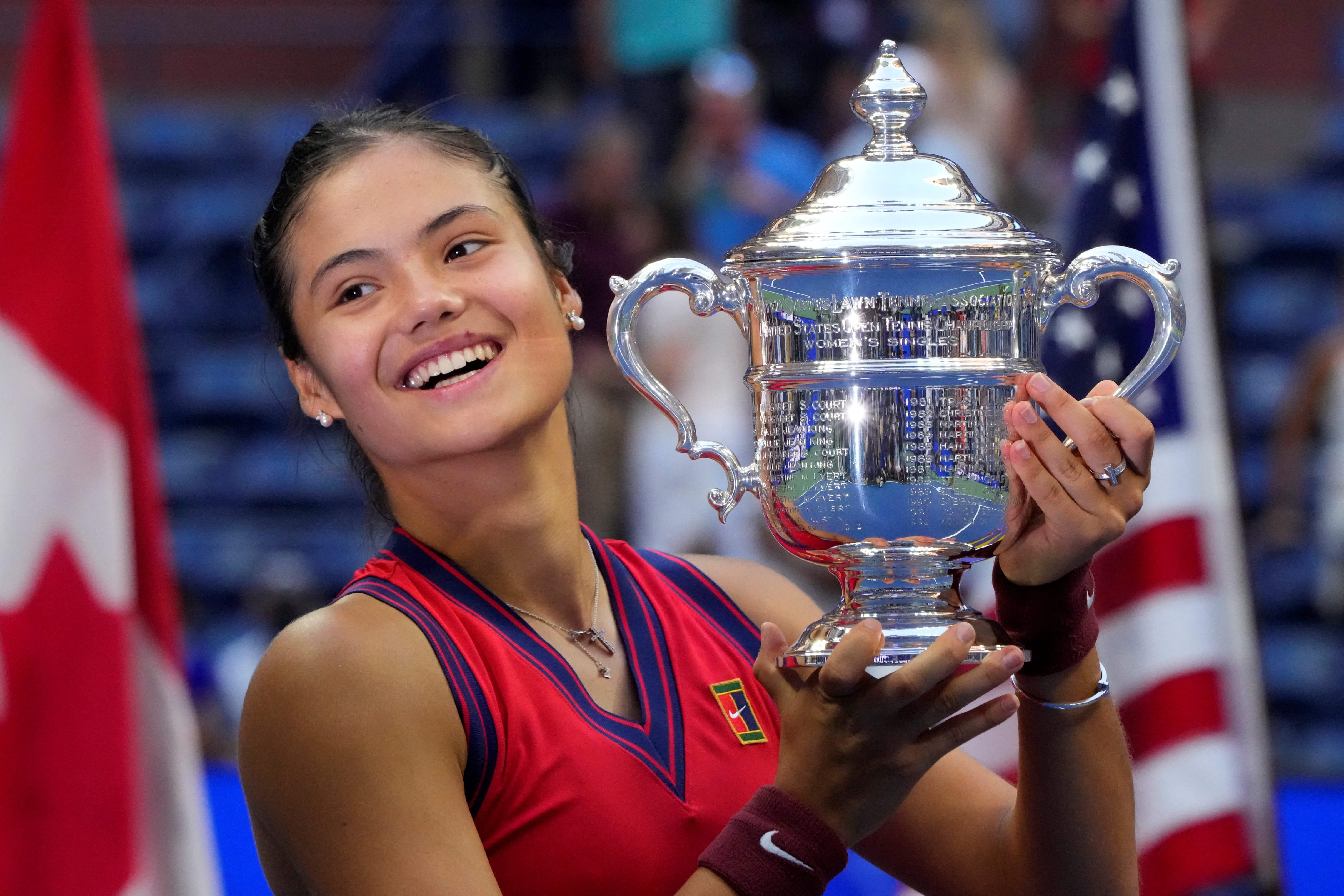 She won the US Open in incredible fashion after coming through qualifyingCredit: AFP