JOAO CANCELO has revealed he was ‘assaulted by four cowards’ who left him with a horror gash on his face as he protected his family.

The Manchester City star, 27, shared his story with his two million Instagram followers along with a picture of his cut head and bruised eye.

Joao Cancelo has claimed he was assaulted by four thugs as he protected his familyCredit: Instagram @jpcancelo 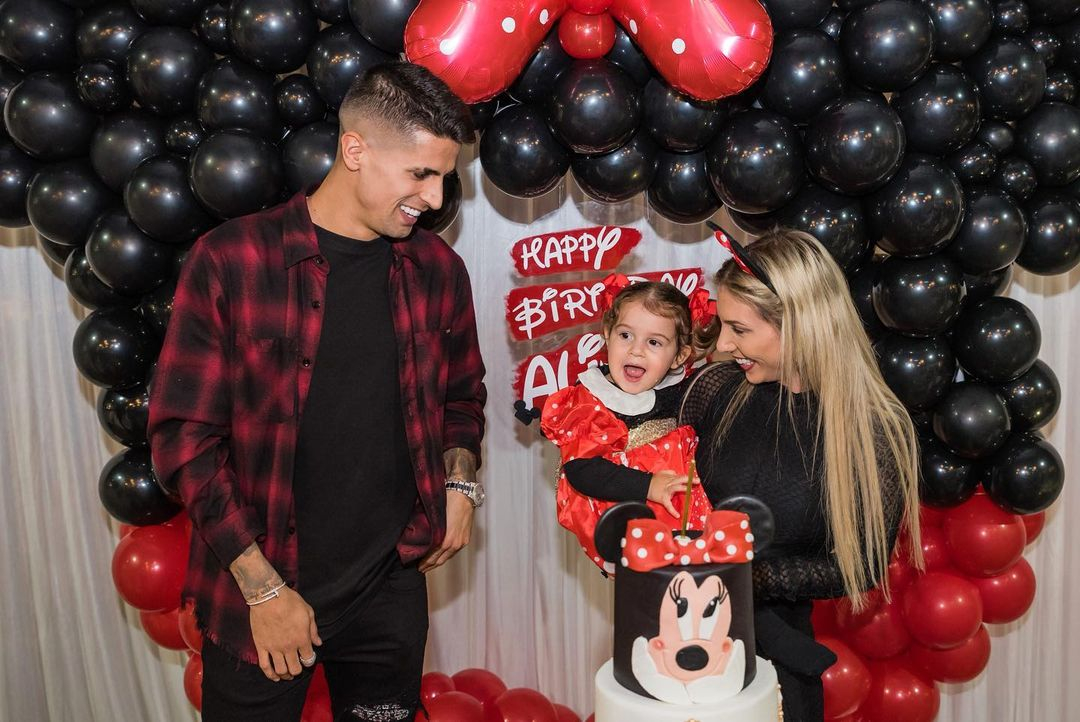 Cancelo suggested he attempted to fight back – claiming he ‘showed resistance – as he protected parter Daniela Machado and daughter Alicia, two.

The Portuguese ace, who has enjoyed another superb season at the Etihad so far in 2021-22, showed off the gruesome snap on his Instagram Story – claiming the brutes stole all of his jewellery.

Cancelo captioned the shocking image: “Unfortunately today I was assaulted by four cowards who hurt me and tried to hurt my family.

“When you show resistance this is what happens.

“They managed to take all my jewellery and leave me with my face in this state.

“I don’t know how there are people with such meanness.”

Cancelo continued: “The most important thing for me is my family and luckily they are all OK.

“And I after so many obstacles in my life, this is just one more that I will overcome.

Cancelo joined Man City from Juventus in 2019 and has gone on to play 101 times for the reigning Premier League champions in all competitions.

The 31-cap Portugal star has been in sensational form this season, scoring three times in 25 matches, including a screamer against Newcastle earlier this month. 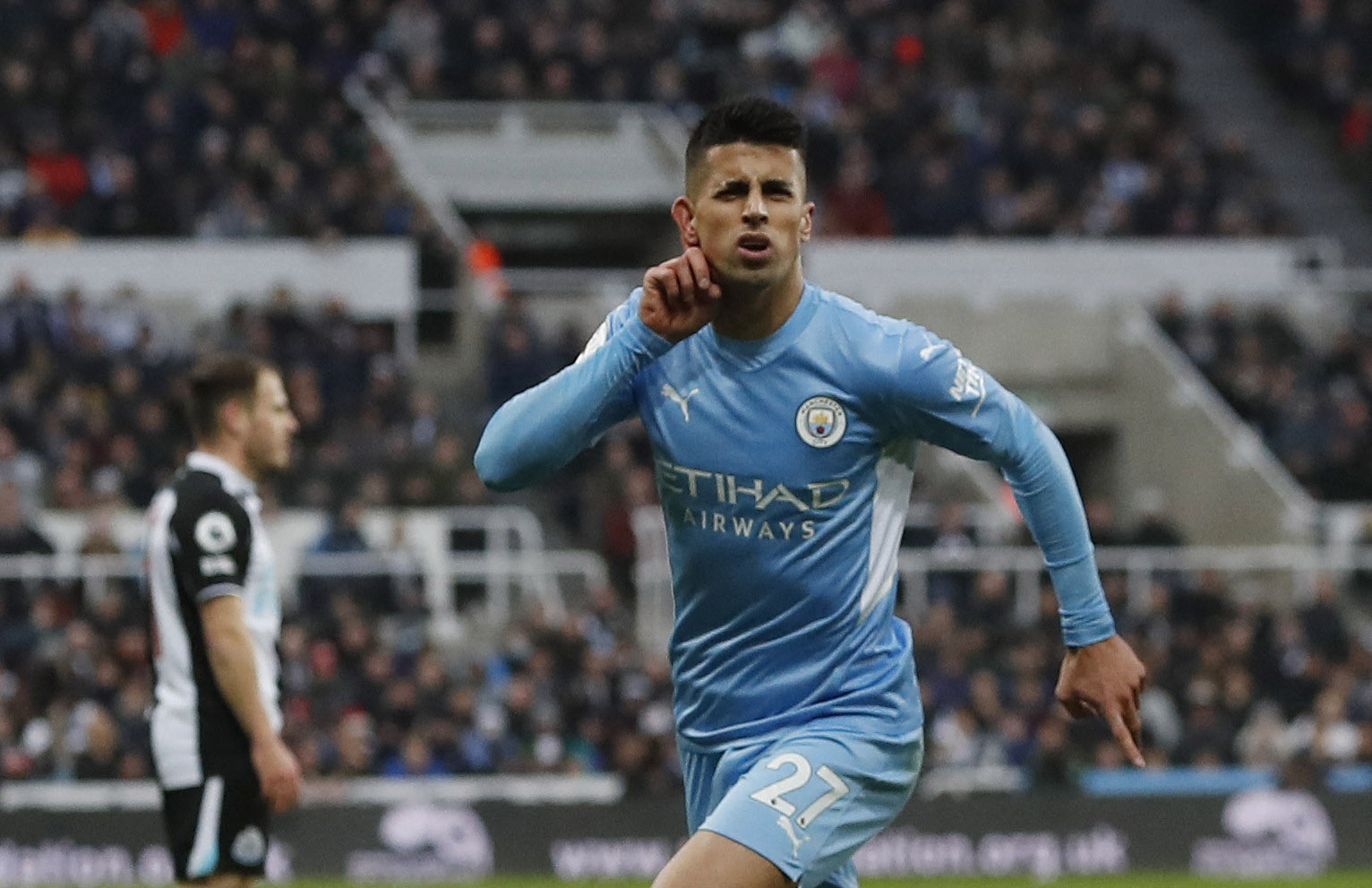 Cancelo has been in sensational form for Man City this season and scored a screamer in the 4-0 win at Newcastle earlier this monthCredit: Reuters