JAMES ANDERSON produced a master class of bowling in tough conditions but could not prevent Angelo Mathews scoring a century.

Playing his first match since last August, Anderson took three early wickets on day one of the Second Test while hardly conceding a run… not bad for a fella of 38. 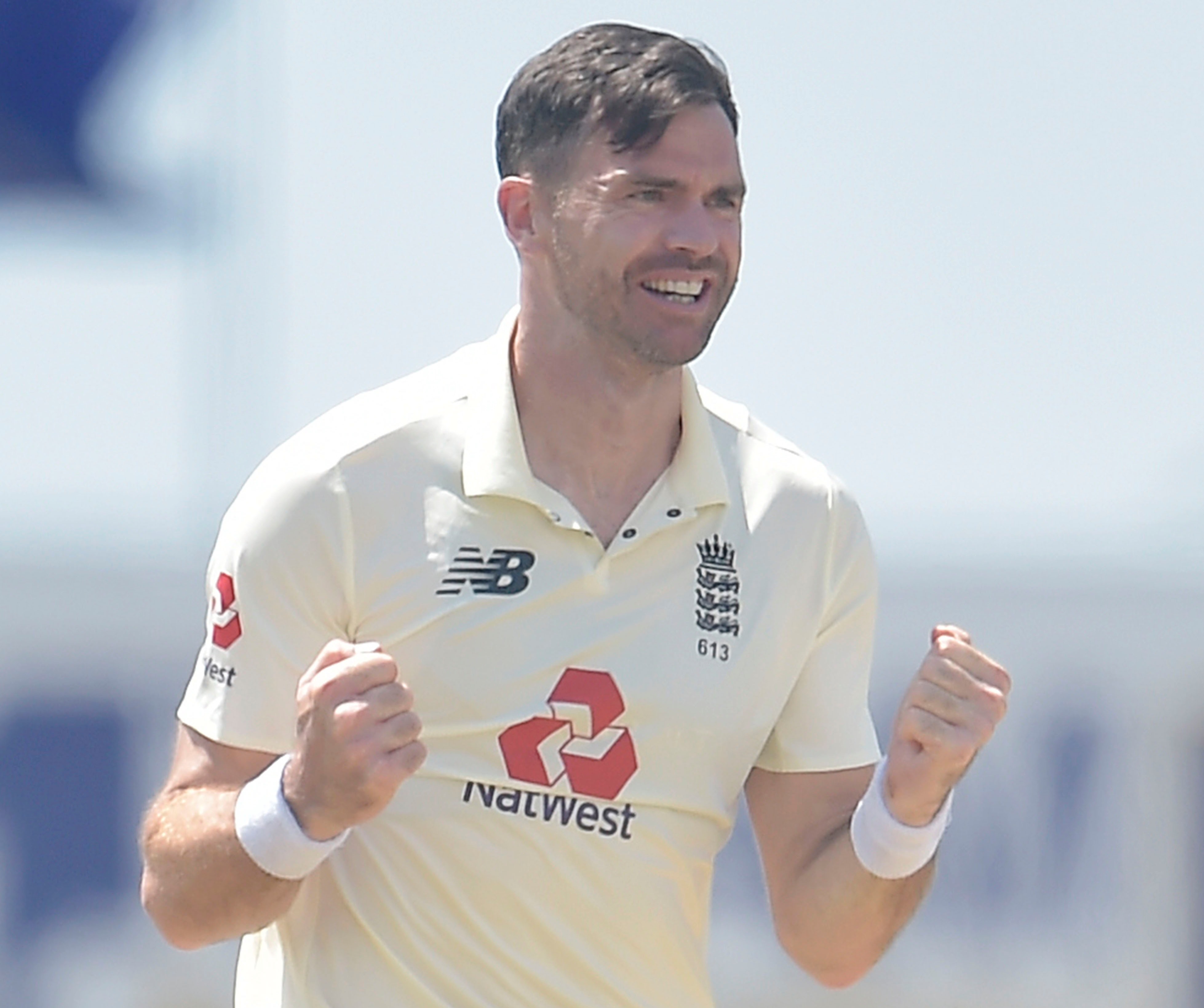 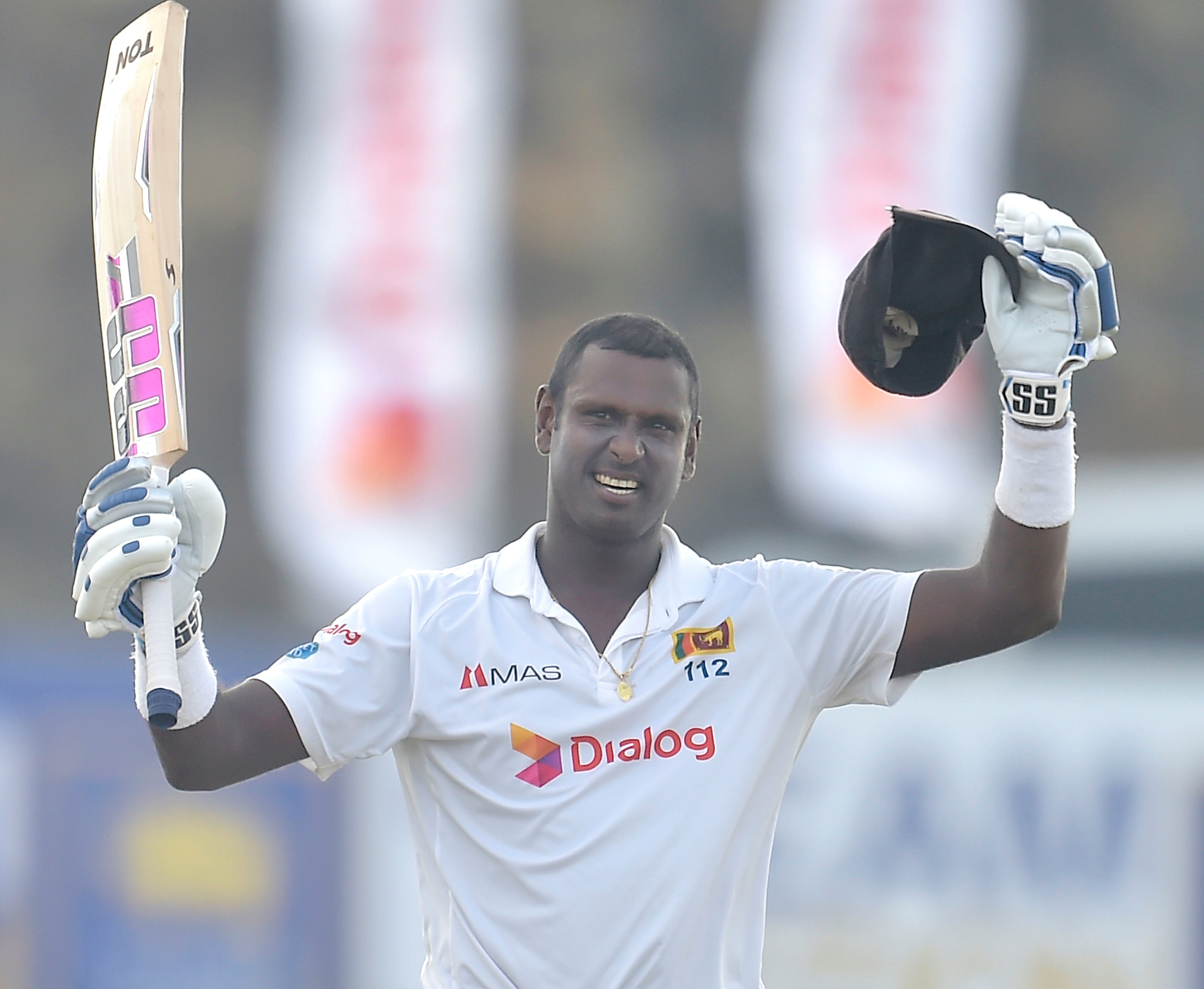 But Sri Lankan No4 Mathews defied Anderson and the rest of England’s bowlers and finished with 107 not out as Sri Lanka reached 229-4.

England will be disappointed having reduced Sri Lanka to 7-2 after just five overs.

Mark Wood was the other wicket-taker for England when he had Sri Lankan stand-in skipper Dinesh Chandimal lbw in the final session. It was Wood’s first wicket of the series.

Anderson and Stuart Broad are going to rotate during England’s Test matches in Sri Lanka and India.

Broad had match figures of 26-14-34-3 in the First Test and Anderson showed that class is permanent. Their combined figures in the series so far are 45-24-58-6.

The pitch in Galle was flatter – far more benign than in the First Test – but Anderson was still able to cause problems for the batsmen.

He gained a hint of swing and seam, was metronomically accurate and operated over and round the wicket to try to disrupt the batsmen.

And the Lancashire bowler did not wait long before making a significant impact, taking two wickets in his third over. 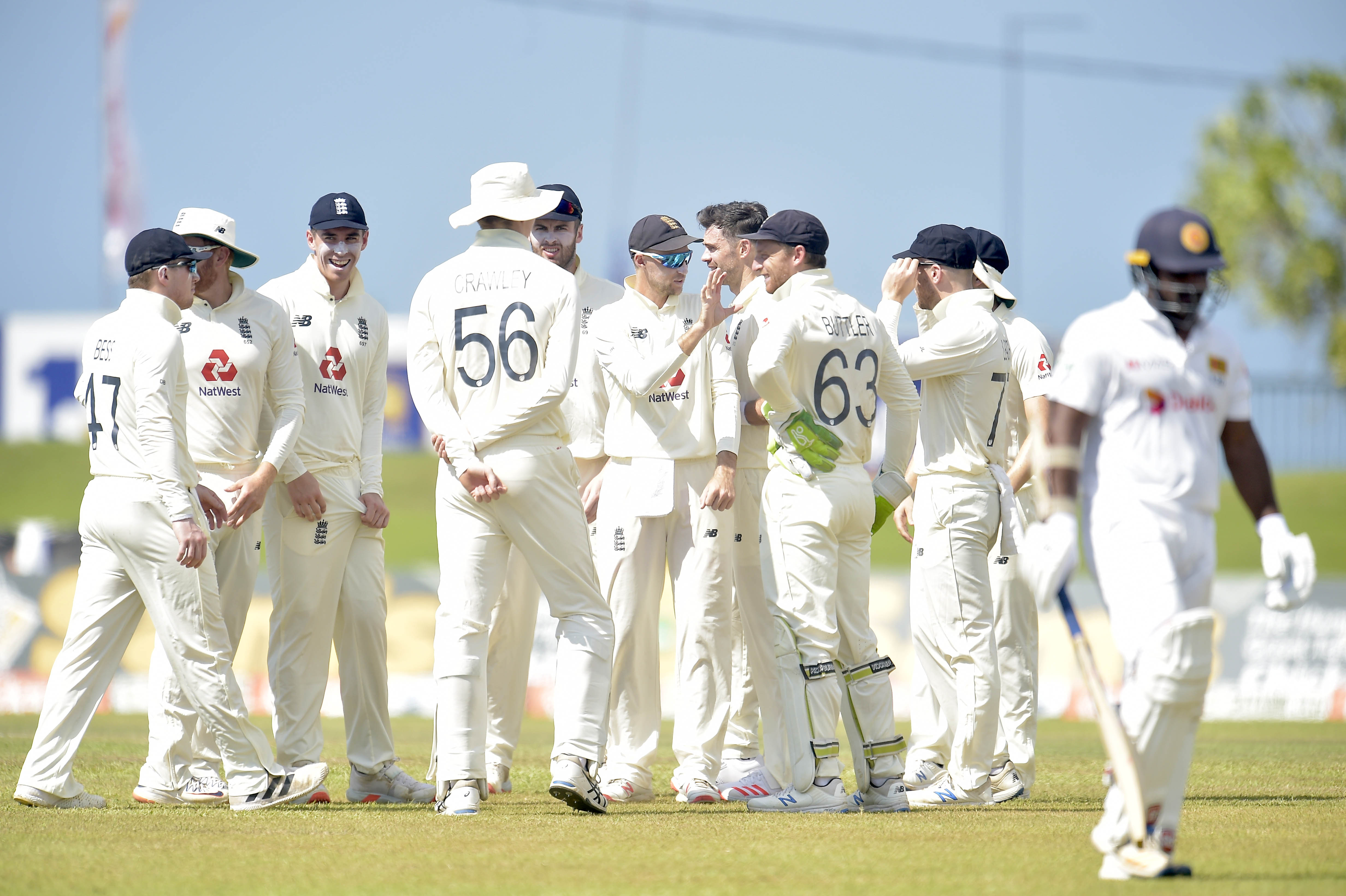 England took the advantage with a flurry of early wicketsCredit: Sri Lanka Cricket

First, left-hander Kusal Mendis aimed a horrible hack, edged and was well caught by Joe Root as the ball flew above his head at slip.

Four balls later, Oshada Fernando dragged a ball that bounced a fraction onto his stumps. Suddenly, Sri Lanka, after winning the toss, were 7-2.

But thoughts they would capitulate like they did in the First Test – when they were bowled out for just 135 in their first innings – were dispelled by Mathews.

With the ball offering less spin than in the early stages of the opening game of the series, Lahiru Thirimanne and Mathews batted with few alarms through the rest of the morning session.

But Anderson returned straight after the break and induced an edge from Thiramanne, who followed his century in the First Test with 43.

Chandimal joined Mathews in a productive partnership of 117 with hardly a false shot.

The spin duo of Jack Leach and Dom Bess, who shared 14 wickets in the First Test, did not manage a scalp between them on the opening day. 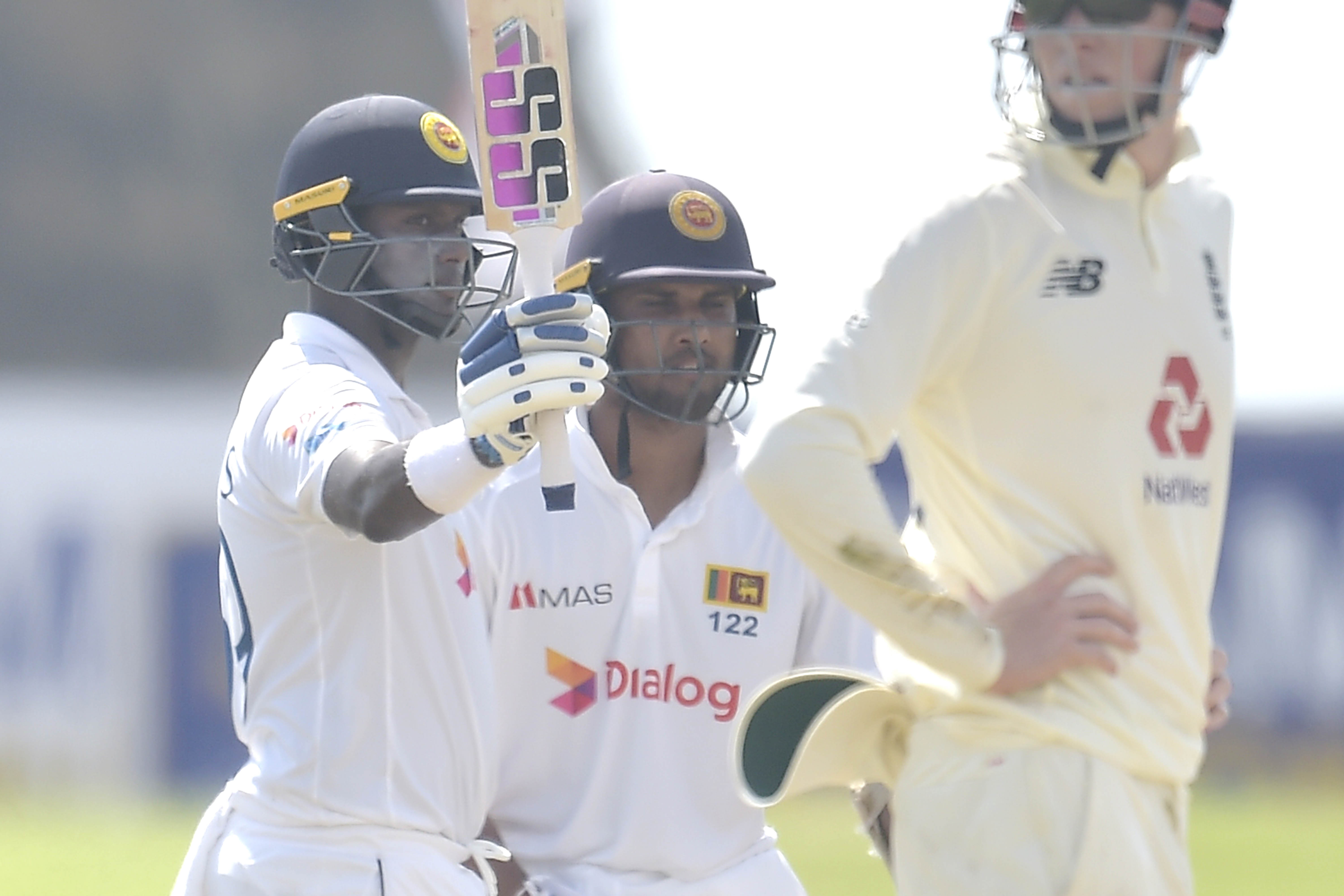 There was not much turn but England’s worry is that the pitch will offer more spin as the match continues – especially as they Joe Root’s men have to bat last.

Chandimal once launched Bess for six over long-on but, mainly, he and Mathews totted up the runs through risk-free accumulation.

Wood broke through when he gained some reverse swing and trapped Chandimal lbw.

It came during a splendid eight-over spell by Wood that brought 1-15 before the second new ball was taken.

Wood received reward for his sweat, toil and effort with his first wicket of the series.

Mathews and Niroshan Dickwella saw off the early overs of the second new ball and Mathews continued to look solid as he reached his 11th Test century.

He has a calm presence at the crease and patience and discipline are among his virtues.