JESSE LINGARD has held a candid meeting with Ole Gunnar Solskjaer and told him: My heart still belongs to Manchester.

Lingard spent the second half of the season on loan at West Ham, where he was such a hit that he went from Old Trafford outcast to an England return. 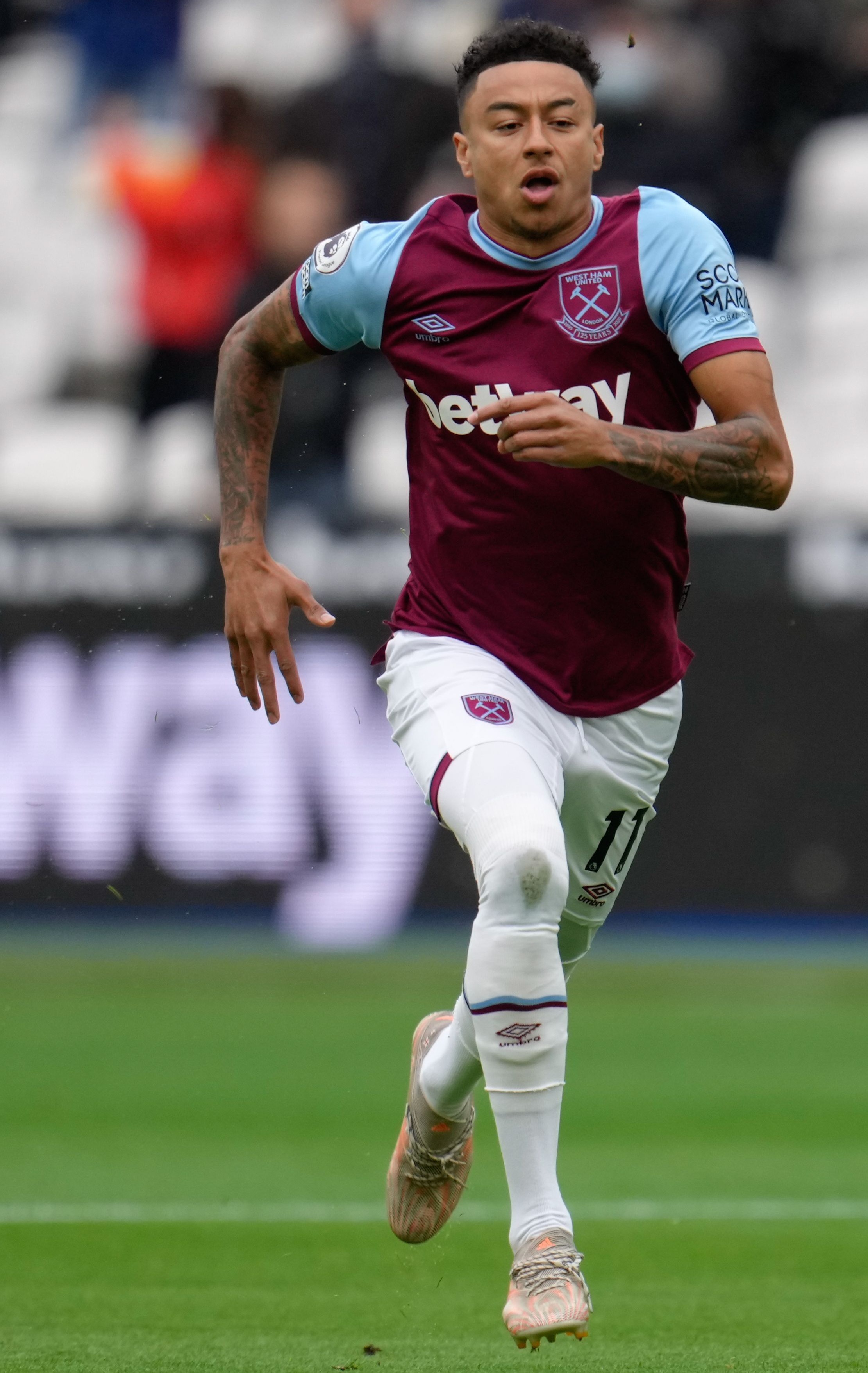 Jesse Lingard bagged nine goals in 16 games on loan for West Ham but is thought to prefer staying with Old TraffordCredit: Rex

Yet although the Hammers would love to make the move permanent – and the player himself still hasn’t totally ruled it out – he would far prefer to stay in the north west.

And he told United manager Solskjaer exactly that when they had a frank meeting recently to discuss the striker’s future.

Lingard, 28, accepted he had to leave Old Trafford in the short-term if he wanted first team football, and he was an instant success at West Ham.

He hit nine goals in 16 games, won an England recall after two years and only narrowly missed out on a place in Gareth Southgate’s squad for the Euros.

But despite also having an excellent relationship with Hammers boss David Moyes, he has admitted to friends his big hope is to rebuild his United career.

Solskjaer has never slammed the door on his doing so, but Lingard is also aware that with new faces set to arrive this summer, he is still far from guaranteed a regular start.

Juan Mata is another United star with a big decision to make, after being offered a new deal – but with a pay cut to his current £170,000-a-week salary.

Mata, out of contract at the end of the month, has been offered reduced terms of around £100,000, with higher clause-related bonuses.

Solskjaer is hoping to keep the Spanish midfielder, who is happy in Manchester despite a lack of chances, and interest from Roma and his former club Valencia.

Meanwhile, United are keeping a close eye on Nathan Ake’s situation at City, as they draw up a hit list of centre back targets.

Real Madrid’s Rafa Varane and Pau Torres, of Villarreal , are high on it – but Solskjaer is also a big fan of Dutchman Ake.

And although he only signed for City in a £40 million move from Bournemouth 12 months ago, opportunities have been limited at the Etihad.

Ruben Dias and John Stones are the clear first choice pairing, with Aymeric Laporte also ahead of him, and Ake is growing frustrated at a lack of action.

Now much could rest on whether Laporte angles for a move after slipping from automatic choice a year earlier. 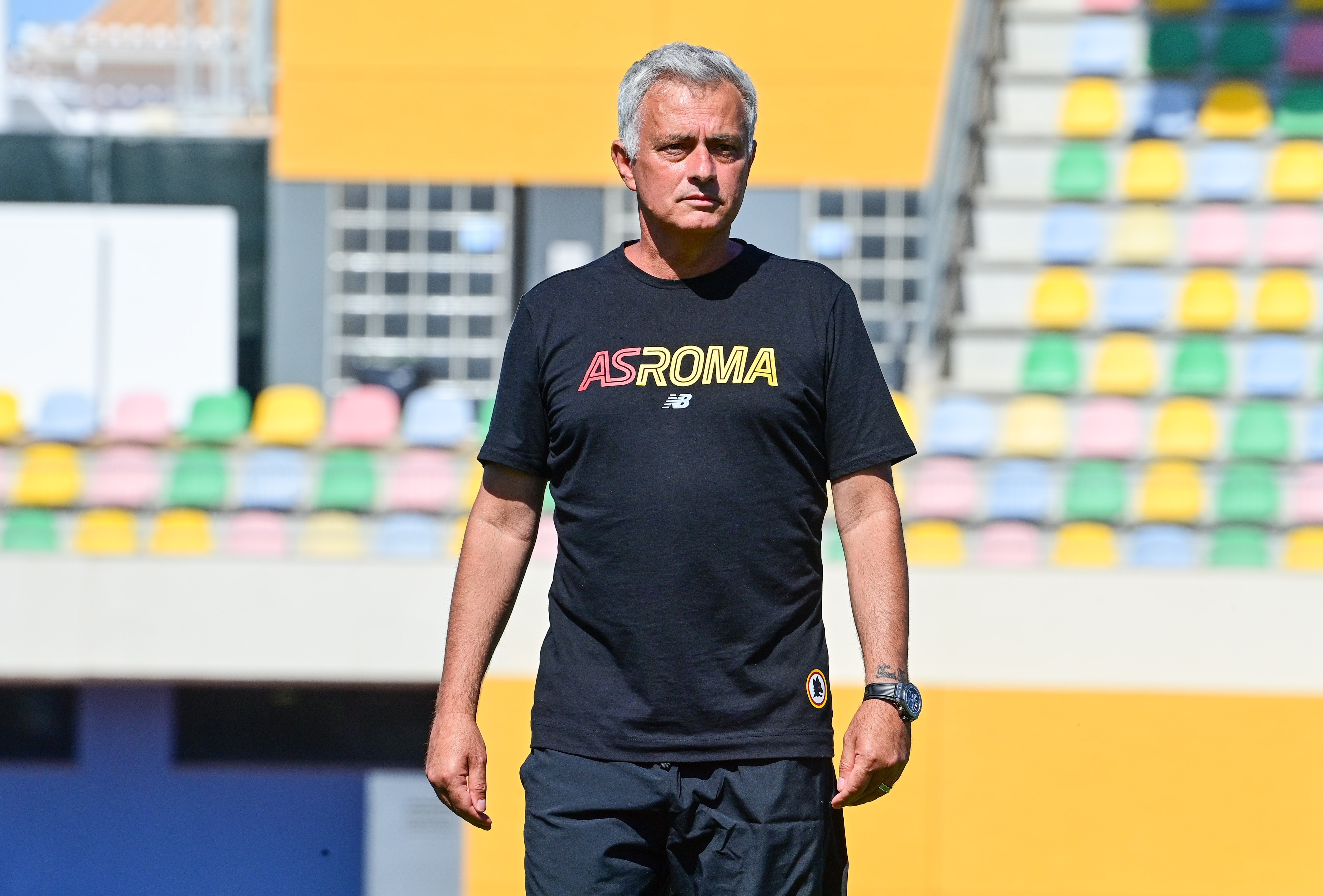 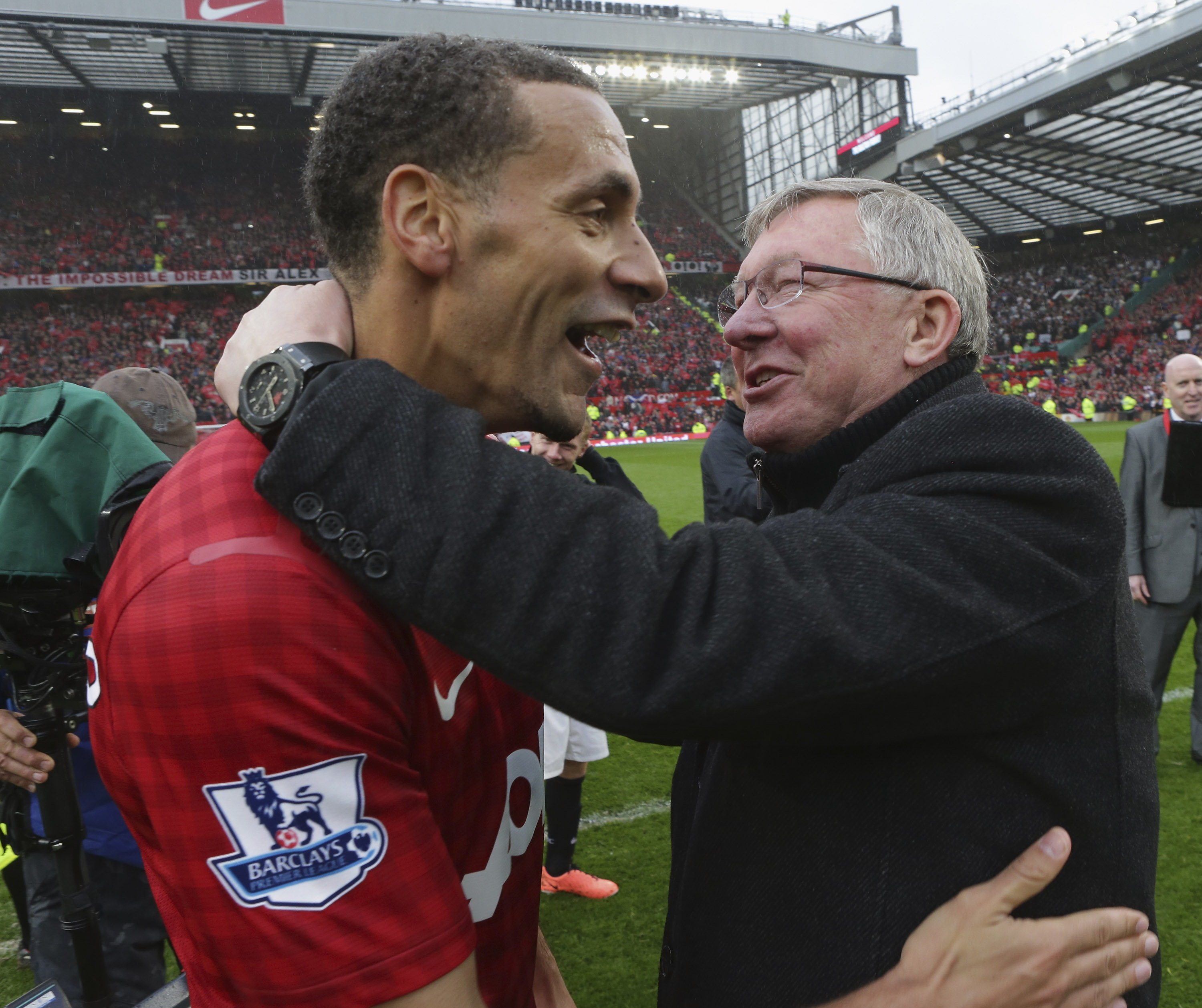