SKY star Jeff Stelling feared his Soccer Saturday pal Chris Kamara had become the latest ex-footballer to be suffering from dementia when he was struck down by thyroid problems.

The pair have worked together on the show for the best part of two decades, winning the hearts of the nation. 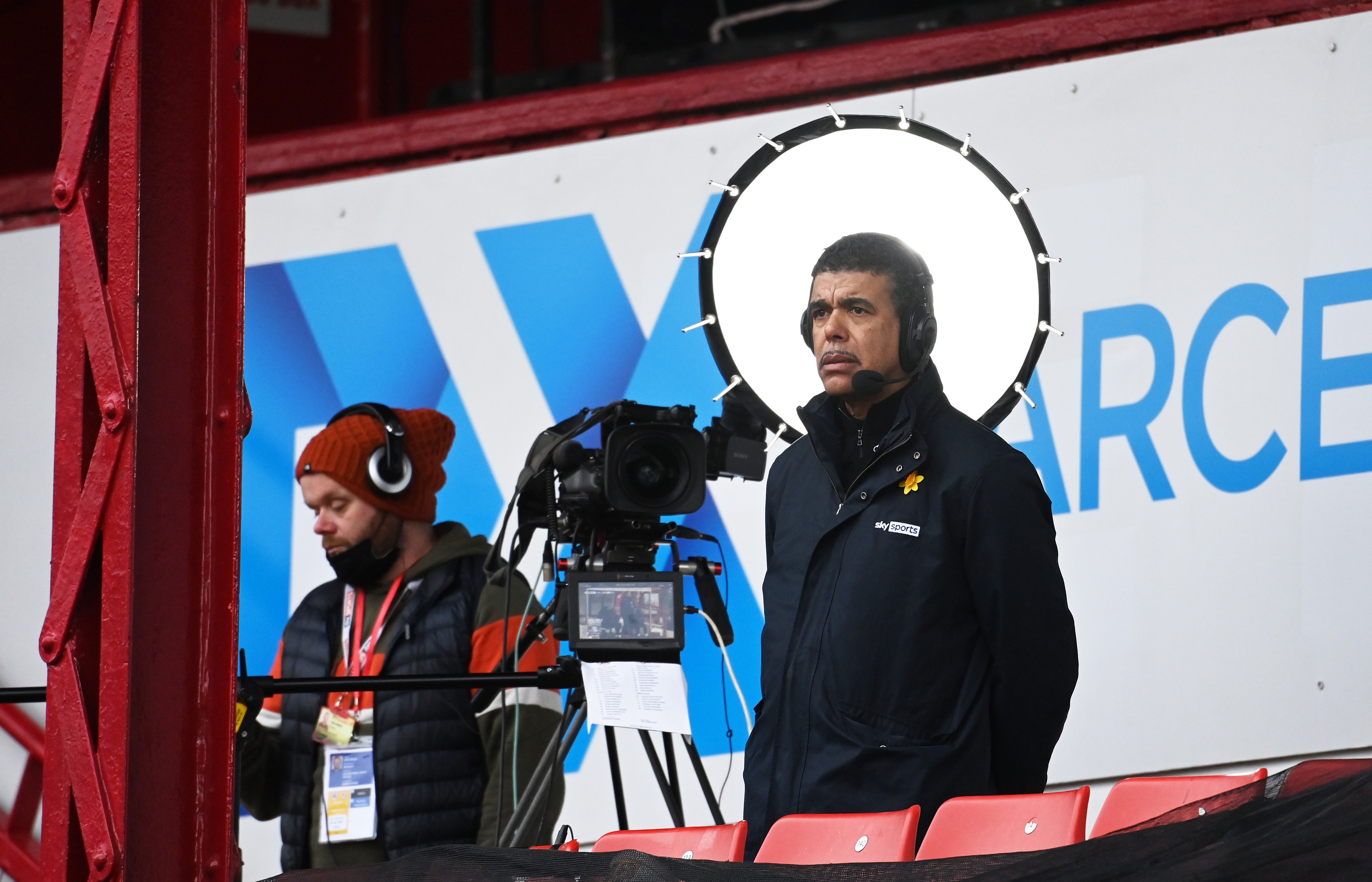 But it turned out the lovable reporter was suffering with thyroid problemsCredit: Getty

And Jeff, 66, admits, like the rest of us, he was worried when Kammy seemed far from his usual snappy self while reporting from matches. The pundit appeared distant and tired, with his speech noticeably slower.

But it turned out his problems were the result of an underactive thyroid – or hypothyroidism.

Jeff, who announced he will be taking part in his fourth March for Men charity walk in aid of Prostate Cancer UK this summer, said: “I had no idea what was wrong, although I was obviously aware Kammy wasn’t himself.

“You didn’t need to be very observant to notice he just wasn’t the same Kammy we’ve come to know and love over the years – someone extraverted, bubbly, sharp and who would stop you in your tracks.

“I knew there was something wrong and I thought it might be the onset of some early form of dementia caused by heading balls throughout his football career.

“There are so many former players suffering from that now.

“So I know Kammy was relieved when the problem was diagnosed and we were all relieved too.”

Kammy – famous for saying “Unbelievable Jeff” – is now having his condition treated with medication.

Jeff added: “The thing with Kammy is he is one of the real good guys. He works his socks off and has brought light and fun to the nation on TV for 20-odd years.

“He has become a national treasure, really against all the odds because he had a good football career, but not a glittering one, which is what you usually expect from someone who becomes a household name through punditry.

“His career on camera, to be honest, is more successful than his career on the football field. And I’m not saying that to belittle it because he was a blooming good footballer.

“But he has been absolutely sensational on TV. So when we found out it was a thyroid problem which could be treated it was fantastic news.

“And the real Chris Kamara will be back next season.”

Jeff hopes Kammy will join him on his charity walk in the summer when he will pace four marathons in four different regions of the country in four days in August and September in aid of Prostate Cancer UK.

The presenter, whose previous three walks have raised more than £1million for the charity, hung up his hiking boots after his last trek in 2019.

But he decided to do another after his pals Lloyd Pinder – who joined him on his first walk in 2016 – and former England, Liverpool and Tottenham keeper Ray Clemence, who handed him a medal at the finish line in London in 2019, both died from the disease last year.

The walk will start in the North East – home to Lloyd’s beloved Sunderland – on August 30, before heading to Yorkshire, where he lived, the following day.

It will then take place in Liverpool, where Clemence made his name on September 1 before finishing in London, where he played for Spurs, on September 4.

Jeff will be joined on the walk by a number of sporting pals and members of the public can take part too.

You can register an interest to take part now at prostatecanceruk.org/jeffsmarch 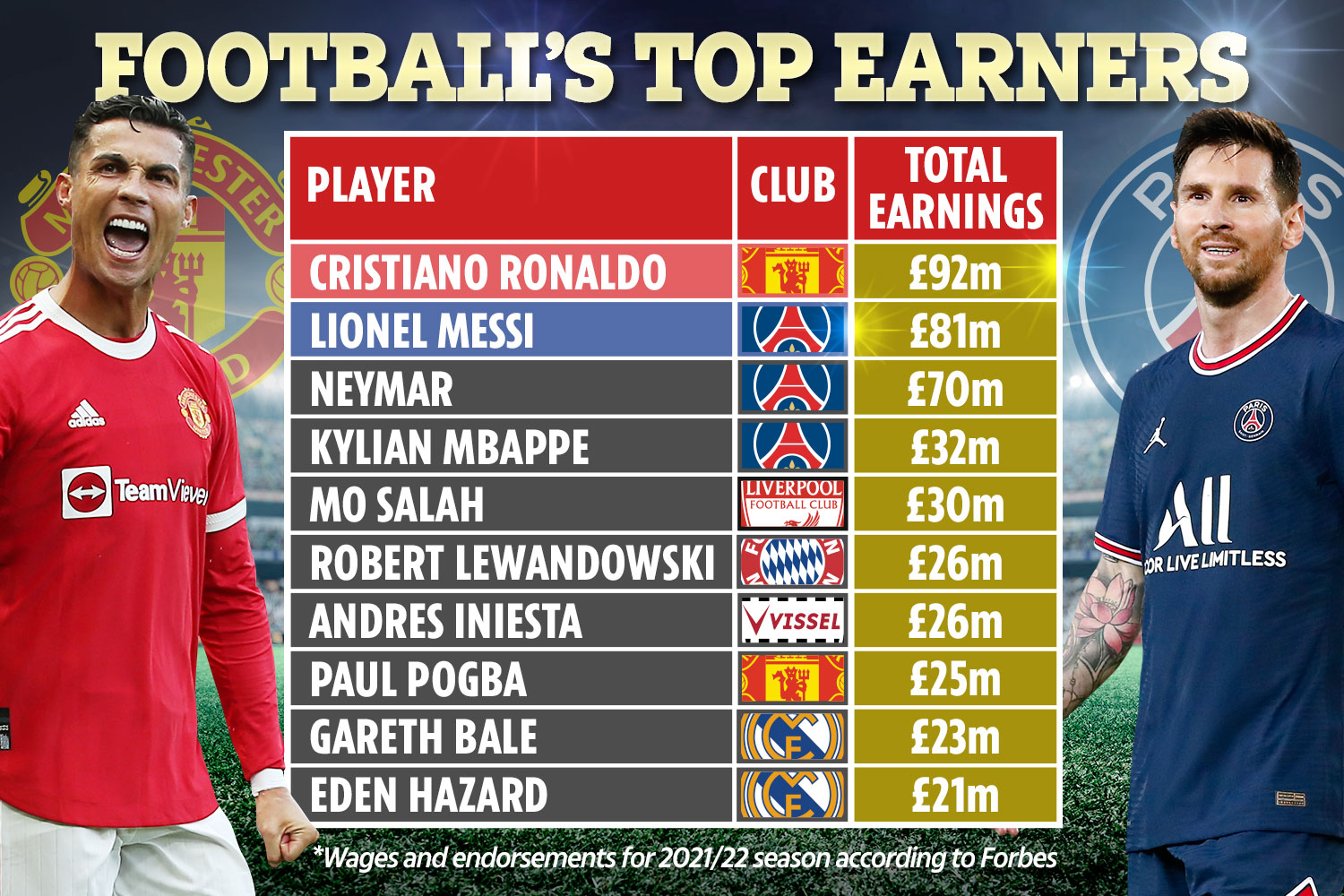 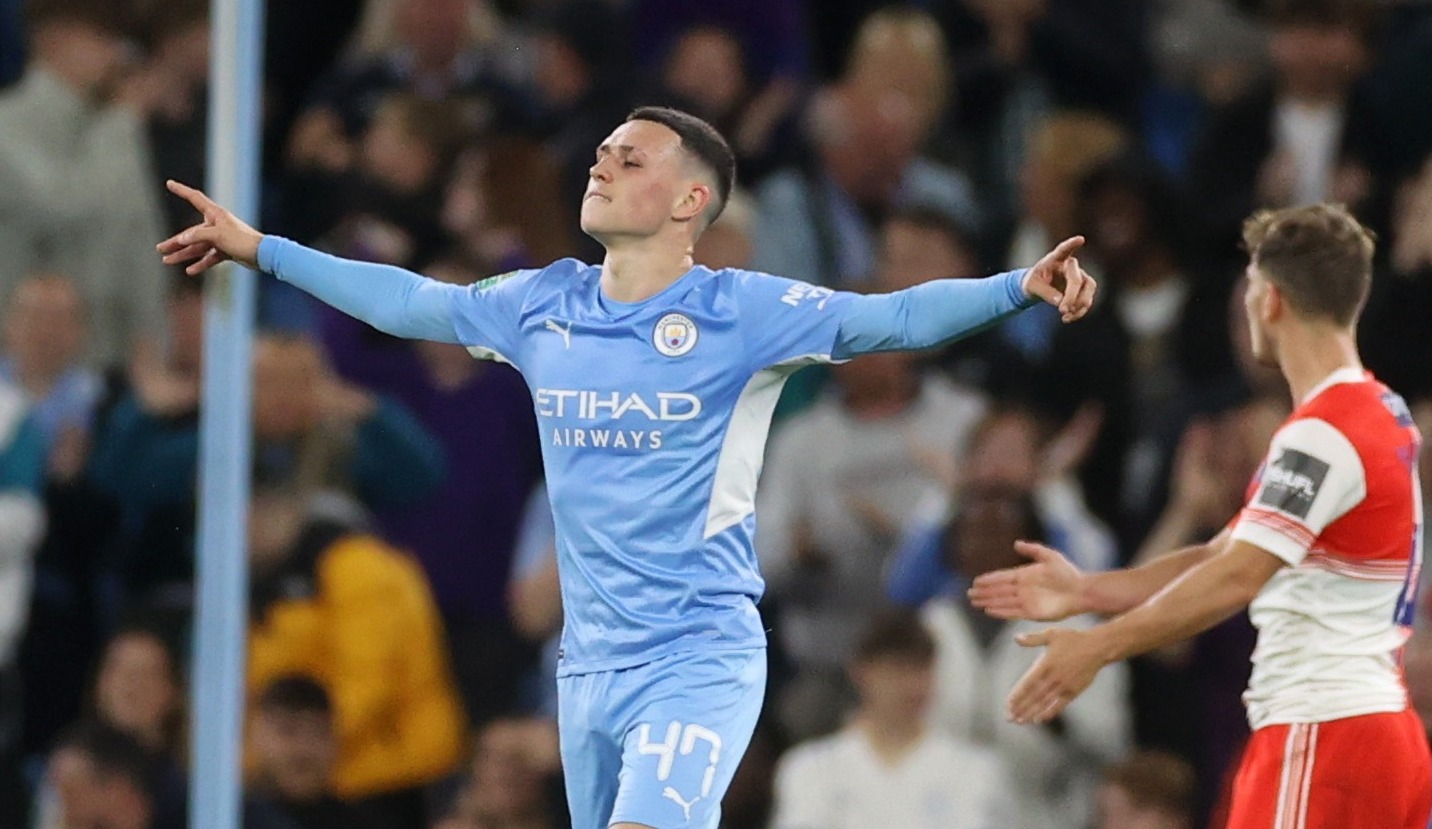