JAMES VINCE scored his first international century as England blitzed their way to an exhilarating win.

It has taken 50 innings but Hampshire captain Vince finally reached three figures and showed why he is rated one of the most talented batsmen in the country. 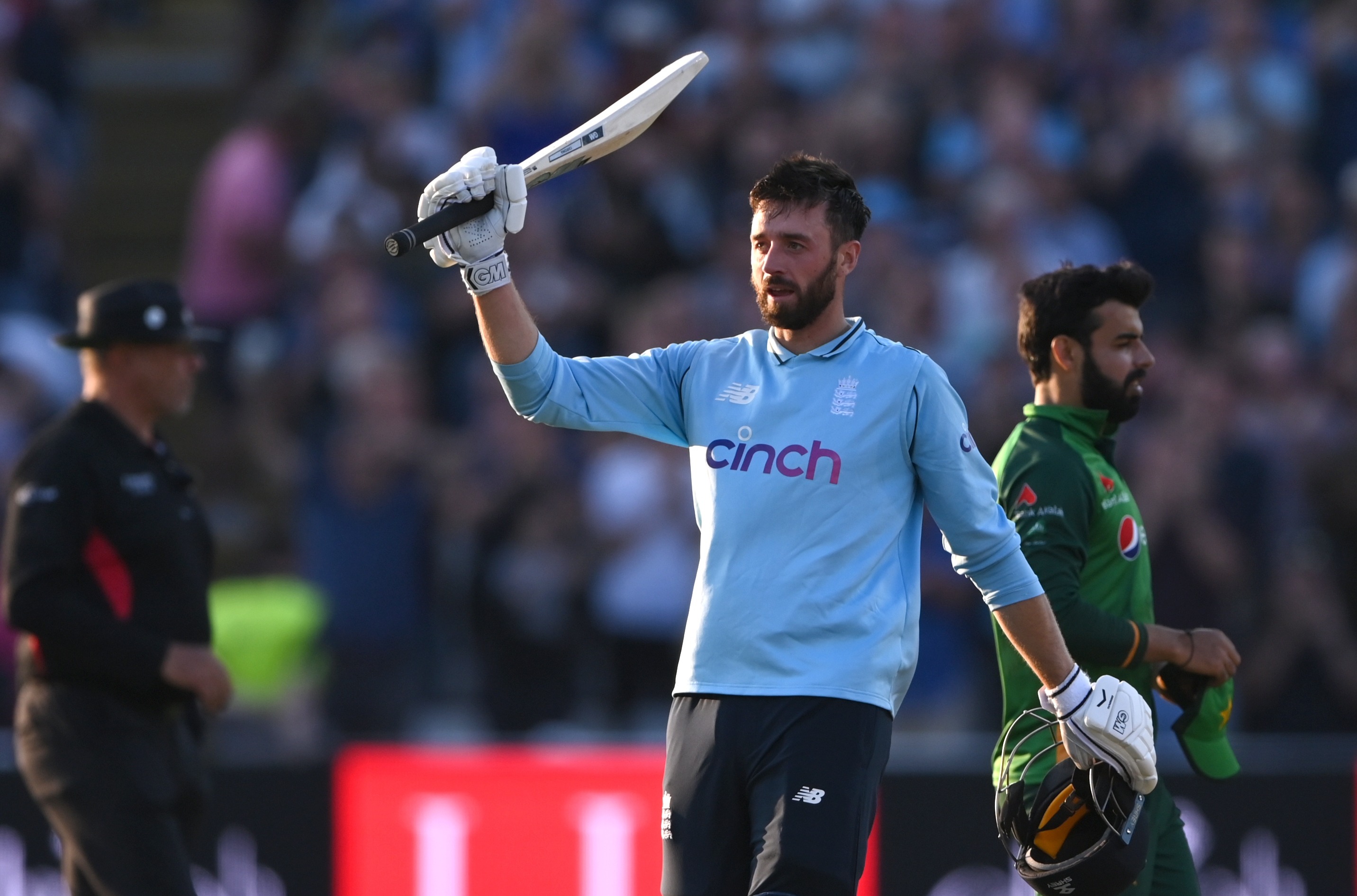 Hampshire batsman James Vince has been criticised for his inconsistency but he spearheaded England’s spectacular chasing down of 332Credit: Getty

With Lewis Gregory making 77 and helping Vince in a sixth-wicket stand of 129 in 19 overs, England’s second-string completed a 3-0 clean sweep in the ODI series against Pakistan.

After two easy wins, this was a proper examination as England surpassed Pakistan’s daunting total of 331-9.

Captain and master batsman Babar Azam set up the target with a sublime innings of 158, the best for Pakistan against England in an ODI.

Vince and Gregory departed in quick succession but Craig Overton and Brydon Carse finished the job with three wickets and 12 balls to spare.

Even though regular captain Eoin Morgan has been isolating for the past week, the stand-ins have stayed faithful to his mantra of attack, attack, attack.

Vince has frequently frustrated in his England career because he gets in, looks good – and then gets out. He probably thought his time had gone, but the Covid outbreak gave him one last, unexpected chance.

This was a cracker of an innings, full of elegance but also power. And the pugnacious Gregory was just as destructive. 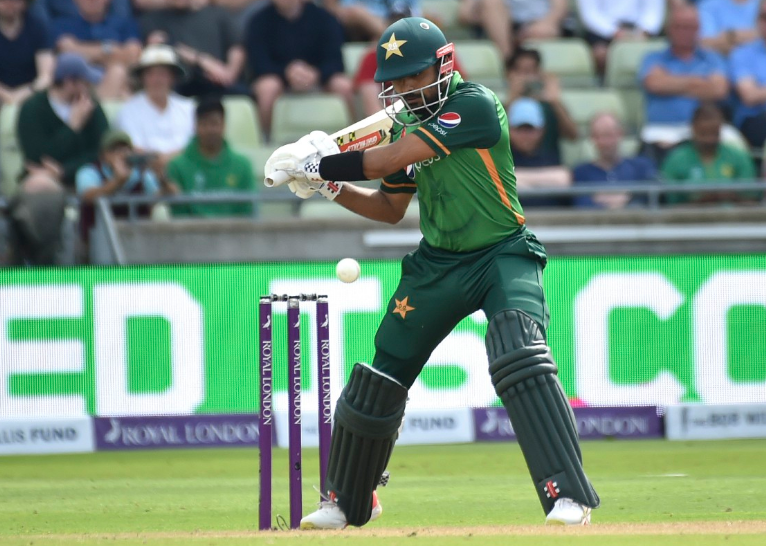 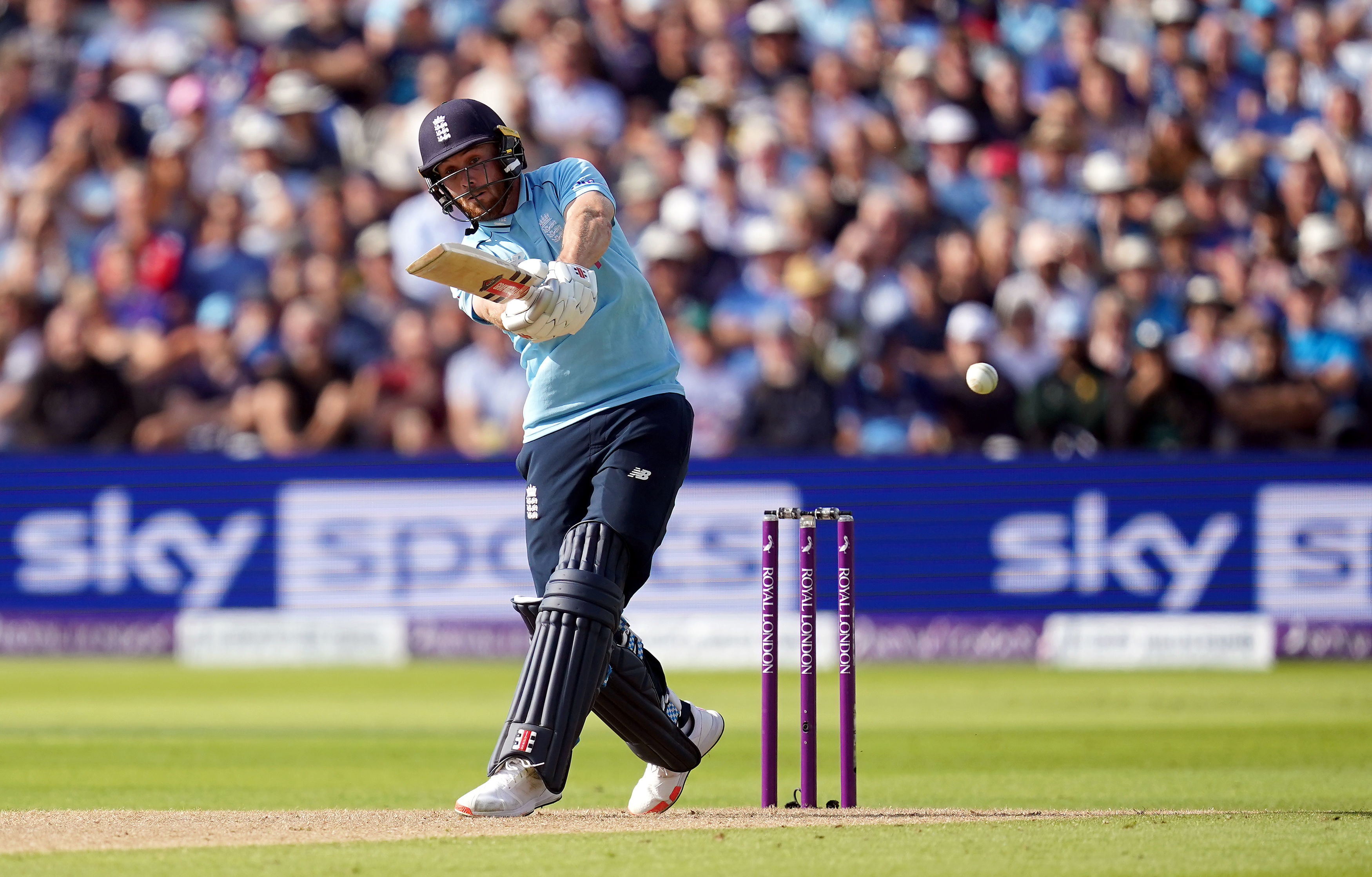 England opener Phil Salt smacked Shaheen Afridi for four fours in the opening over on the way to 37 off 22 ballsCredit: PA

The late former England Bob Willis was honoured with spectators encouraged to wear blue and more than £250,000 collected for the prostate cancer fund in his name. Big Bob would have loved the England run chase.

Vince said: “This time last week, I didn’t expect this opportunity and it was very pleasing to make a contribution.

“We made a quick start so the run-rate was never out of control and Lewis hit some important boundaries at the right time.”

England’s run chase began at a hurricane pace and didn’t slow down.

Sussex opener Phil Salt, a man who will never die wondering, belted Shaheen Afridi for four fours in the opening over and was intent on a one-man demolition job.

Three more boundaries arrived before he clipped to mid-wicket for 37 from 22 balls. Fellow opener Dawid Malan was out for a duck, walking for a catch behind even though replays suggested he didn’t hit the ball.

Zak Crawley also went on the attack, making 39 from 34 deliveries before being bowled off his pads.

Caretaker skipper Ben Stokes probably crossed the line between aggression and recklessness. He was dropped twice before edging a catch behind attempting another big hit.

John Simpson was quickly lbw but Gregory joined Vince and their liaison transformed the game.

Earlier, after a couple of low scores, Babar showed why he is the No.1 ranked 50-over batsman in the world.

He took his time at the start but, once established, played with increasing fluency and style. It was a brilliant innings.

Babar and wicketkeeper Mohammad Rizwan put on 179 for the third wicket in just 20 overs. The runs came at breakneck speed, but with timing and precision rather than brute force.

Imam-ul-Haq was bowled by leg-spinner Matt Parkinson by a ball that apparently turned 12.1 degrees which the analysts insist is the biggest-turning delivery to take a wicket in one-day international history.

Or at least since this type of data has been available.

Pakistan’s innings ended in a flurry of wickets – seven in 24 balls and four in six deliveries at one stage. Durham quick Carse suddenly found himself with five wickets.

Player of the Series Saqib Mahmood claimed another three victims, making nine in the three-match series.

Perhaps more than any England player, he has advanced his white-ball cause with the first-choice squad in Covid-forced isolation.

Most of these replacement players are likely to be missing when England’s next squad – for the three Twenty20s against Pakistan – is announced on Wednesday.