JAMAL LEWIS had the choice of glamour with England, sunshine with Jamaica or rain with Northern Ireland.

The Newcastle United defender followed his heart so wet and windy Windsor Park it is on Thursday night. 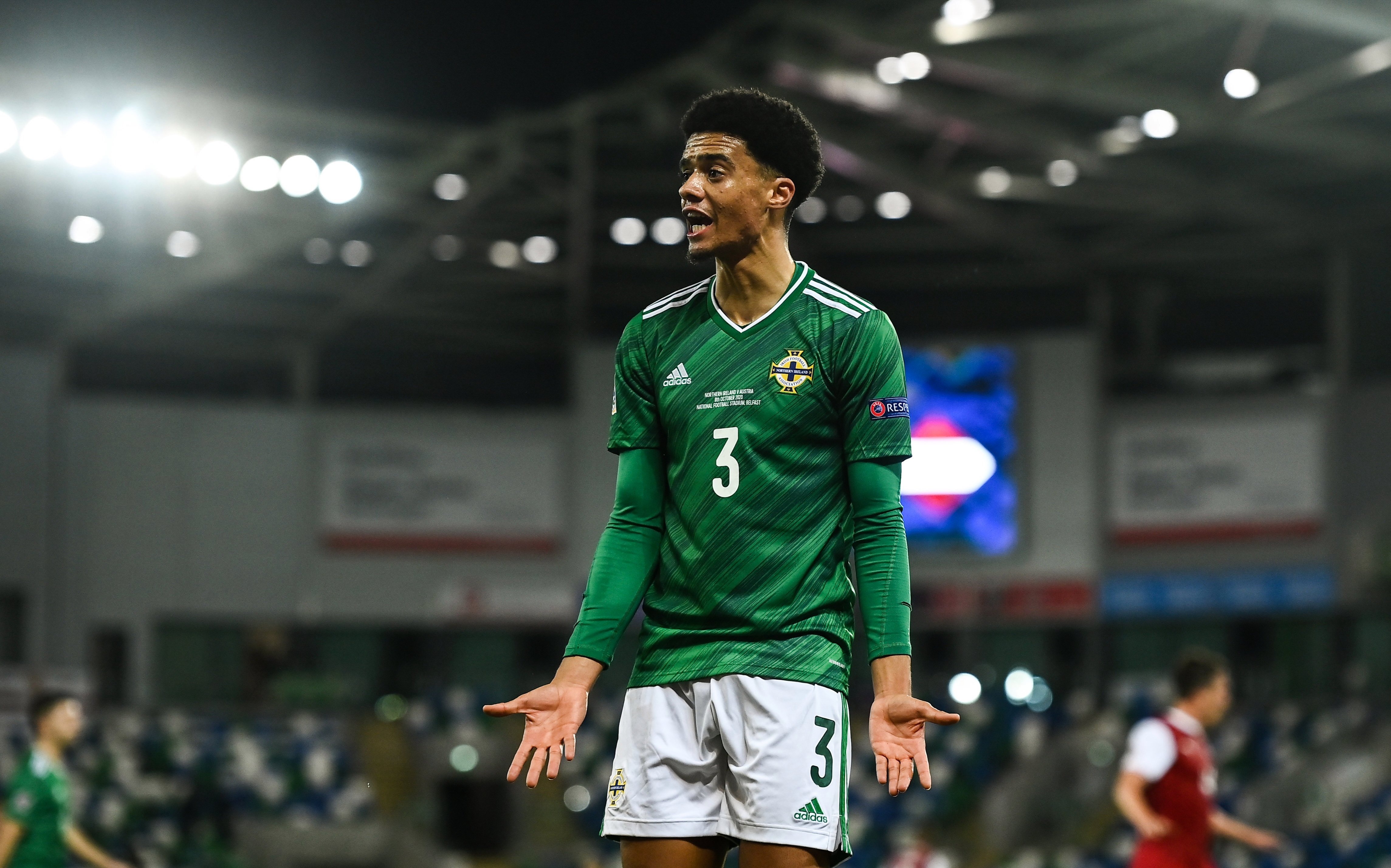 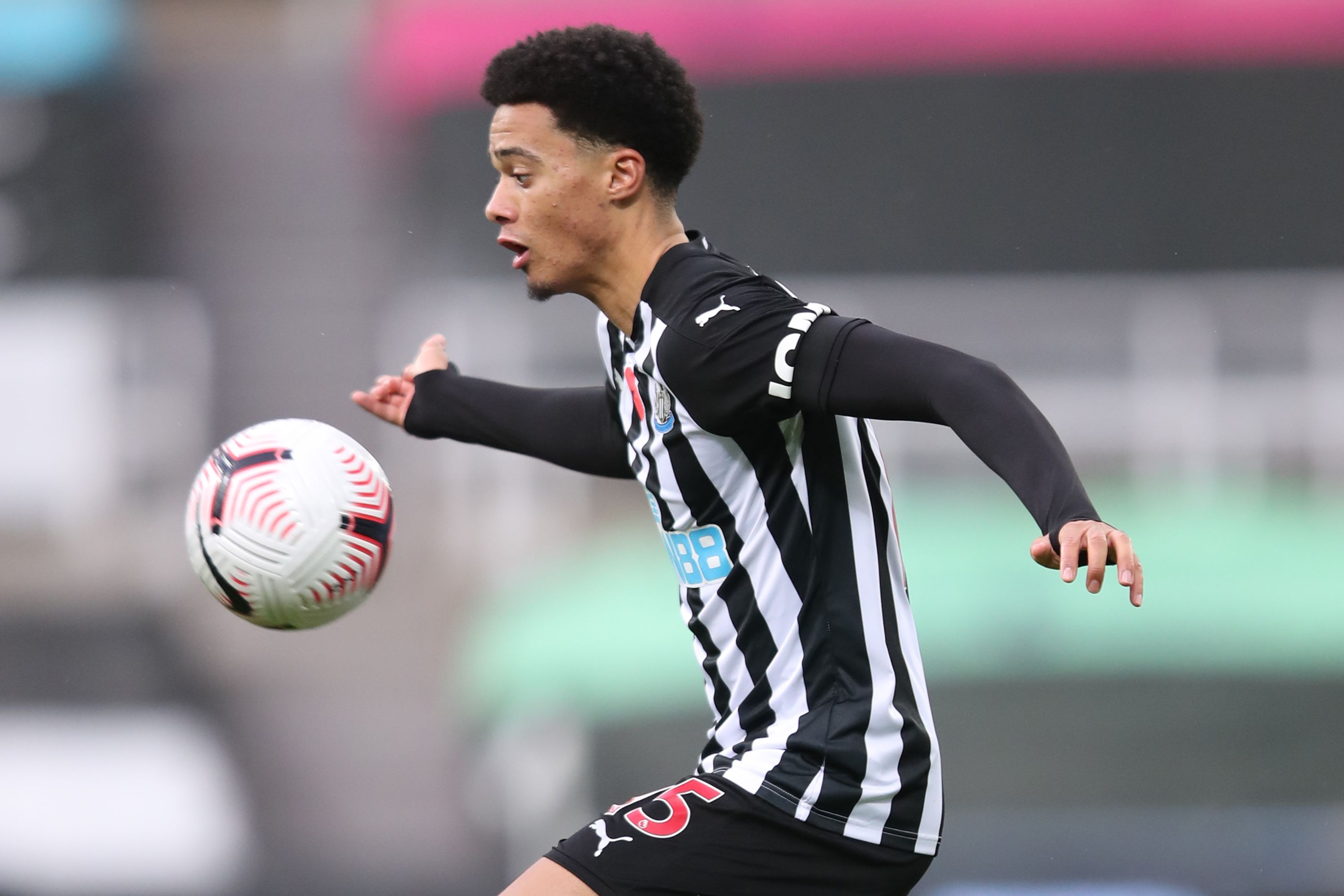 The left-back plies his trade at Newcastle UnitedCredit: AFP and licensors

Stepping out to face Slovakia in a play-off final with next summer’s European Championship one game away tells him it was the right decision.

But it’s still just an added extra to the buzz he gets by simply wearing the green jersey representing the country of his mother’s birth.

Lewis’ mum Catrina was born in Belfast and as the woman who did so much to put her boy on the road to sporting success he feels a deep-rooted connection to the place.

She doubled as his athletics coach when he represented England in schoolboy cross country running.

Former Norwich left-back Lewis, 22, said: “I’m someone who thinks a lot but at some point you have to go with your gut feeling and it felt right to go with Northern Ireland.

“I knew there was potentially a call up for England Under-20s because I was playing in the Championship with Norwich at a pretty young age. That’s always going to get you recognition.

“But I wanted to play at international level straightaway and I’ve loved it ever since I put on the shirt.

“I made the decision based on where I would enjoy my football. That’s the case at club and international level. 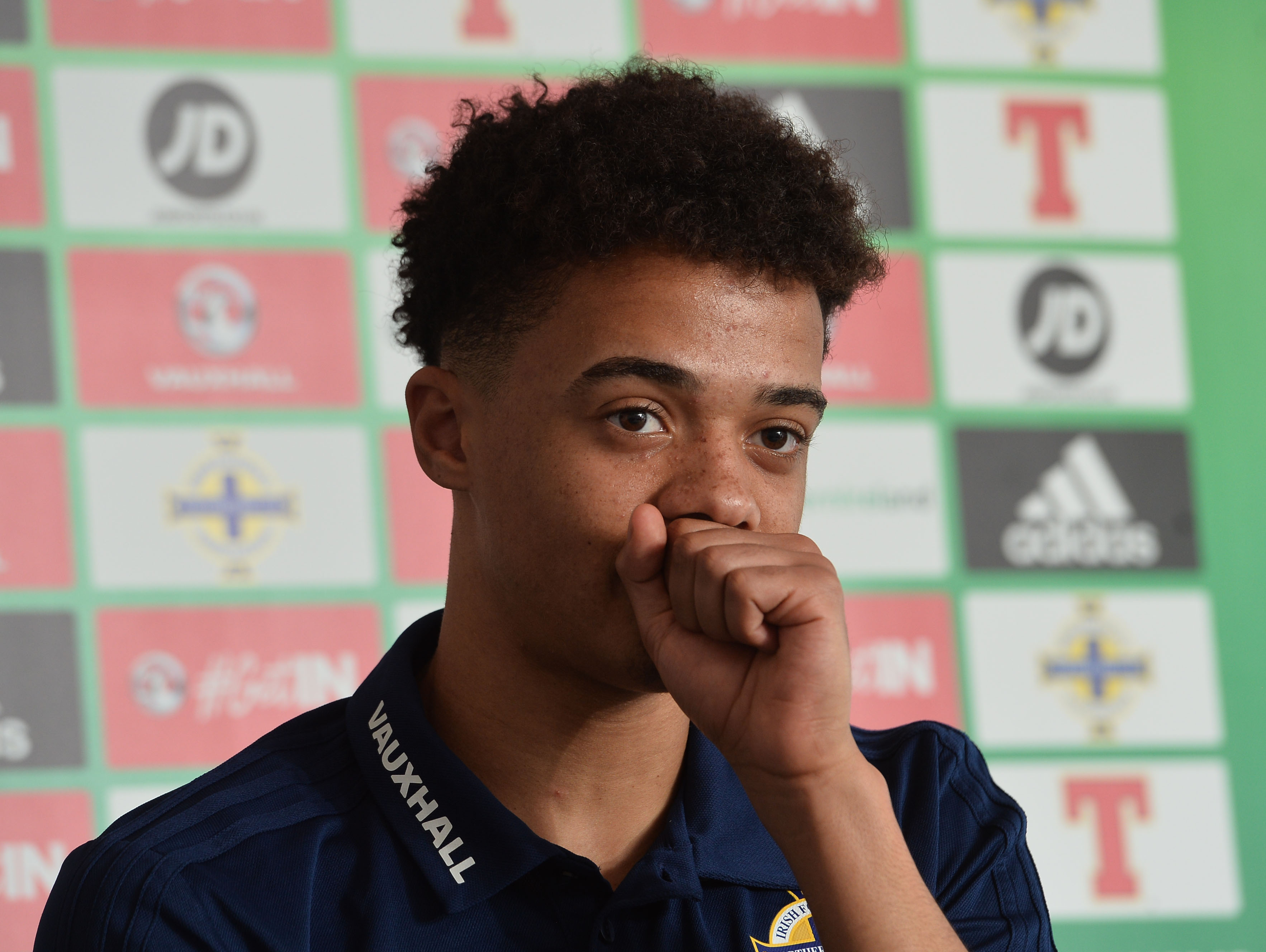 Lewis revealed that he chose Northern Ireland over England or JamaicaCredit: Pacemaker Press 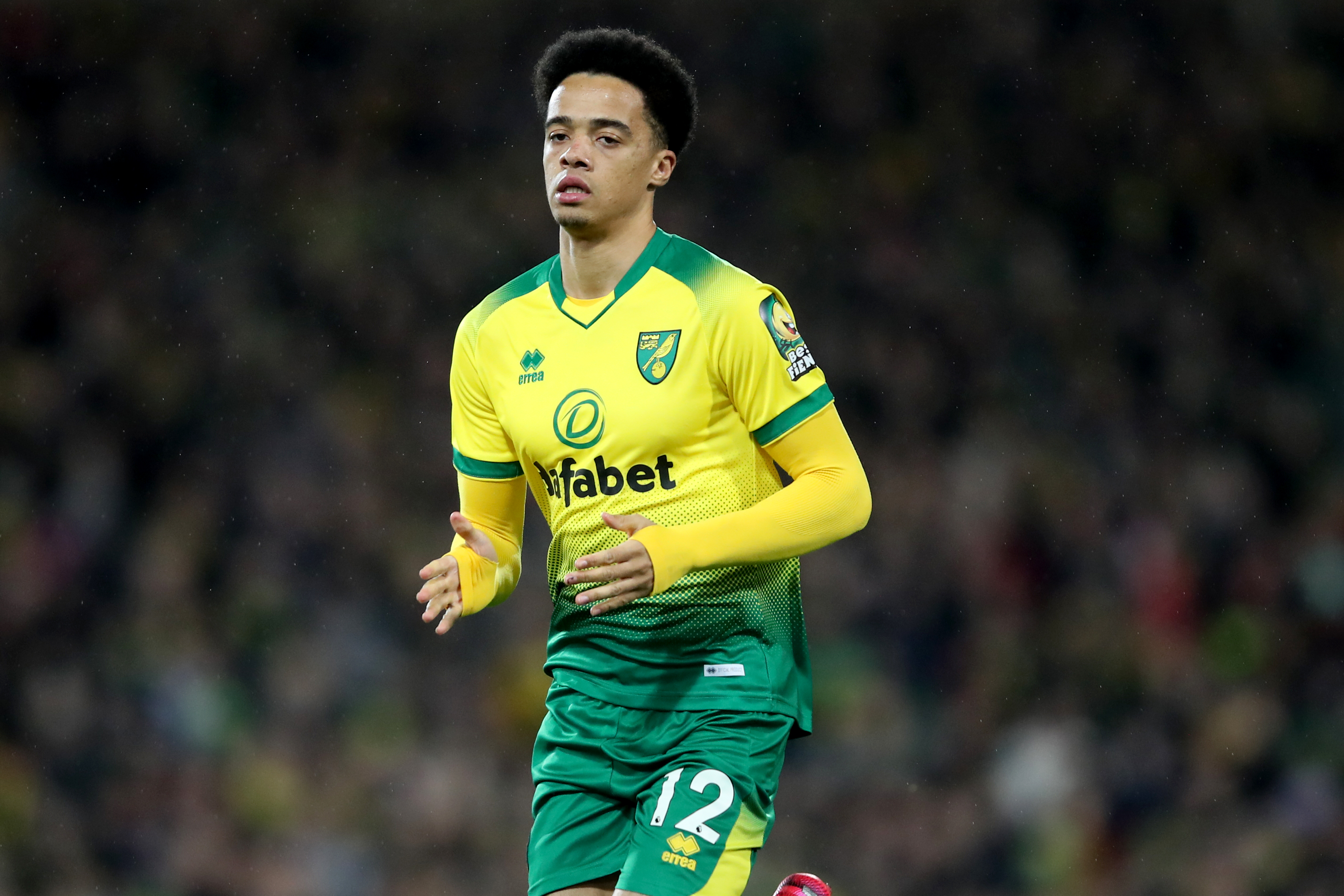 Lewis made his name at Norwich CityCredit: Getty Images – Getty

“It was a win, win situation for me. To play at a high level for a country where I thought I’d be loved and appreciated.

“When I was younger my mum made a conscious effort to come to Northern Ireland as often as we could to see family.  I have great memories and half my family is here.

“I’m hugely proud to represent this country. We’re small but we’re not short of quality or togetherness and that’s why we’ve had success recently.”

Victory will catapult Northern Ireland into their second successive Euro finals. Rank outsiders, they won a group match in France four years ago en route to the last 16 and were the romantics’ choice.

Winning their first penalty shootout in the semi-final in Bosnia last month underlines that where the collection may lack quality they make up for it in nerve.

Lewis, 22, was born in Luton and was snapped up by Norwich at 16. In September he signed five-year contract with Newcastle.

He said: “Some of the players here can speak a bit quickly but if I’m honest I find the Northern Ireland accent easier to understand than Geordie.

“My family is also of Afro-Caribbean descent and I could have chosen Jamaica. I consistently ran in the English schools championships and for England at cross country from 13-16.

“I ran the London mini marathon which is the last three miles of the full course. It doubles as the National Road Running championships and I ran the 5k in 15 minutes.

“Mum was my athletics coach as a kid but she knew football would always come first. It is a huge honour to play for my mum’s family now. Belfast is a place in my heart.

“It’s the first campaign that I have been part of in terms of qualifying and it’s so fresh for me.

“The boys who went to Euro 2016 have told me that is was an unforgettable experience.

“Seeing them reach the Euros and being so close to the World Cup in 2018, that’s the level I want to play at.”

Catrina is a driving force with her son in sporting terms and elsewhere.

She works closely with the Irish FA’s ‘Football for All’ campaign, this month marking it’s twentieth anniversary originally set up to tackle sectarian divides in football.

Lewis said: “My mum does a lot of work for the community that is what she gears her life around. We’re going to start building that together in terms of giving back, in Belfast and in Luton.” 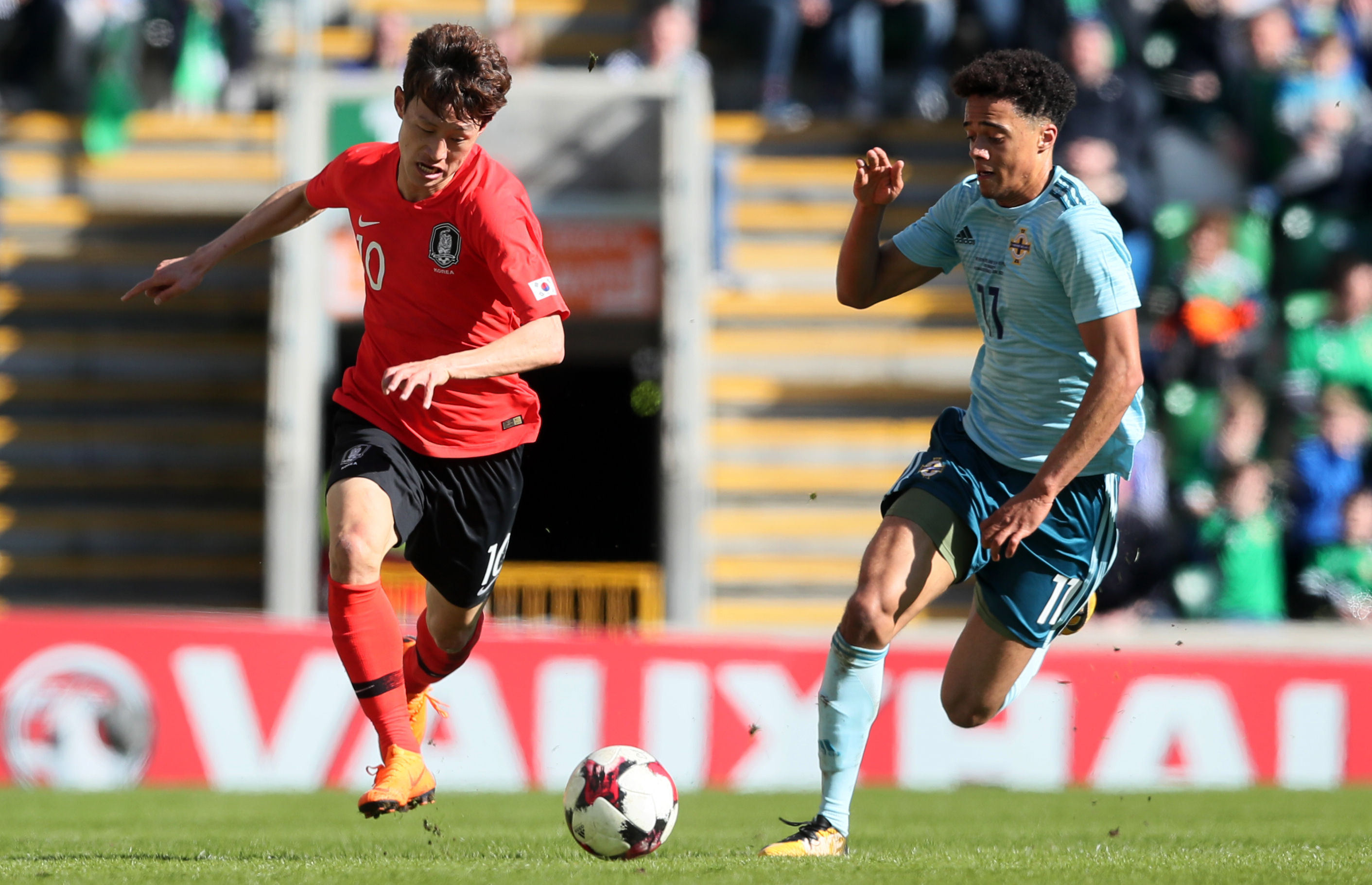 Lewis made his Northern Ireland debut against South Korea in 2018 as a teenCredit: PA:Press Association