JACK WILSHERE has revealed playing for a ‘smaller club’ like West Ham didn’t ‘suit’ him as he confirmed he had held transfer talks over a January move.

The former Arsenal star, 28, is currently a free agent after his £100,000-a-week deal at the Hammers was terminated by mutual consent in the summer. 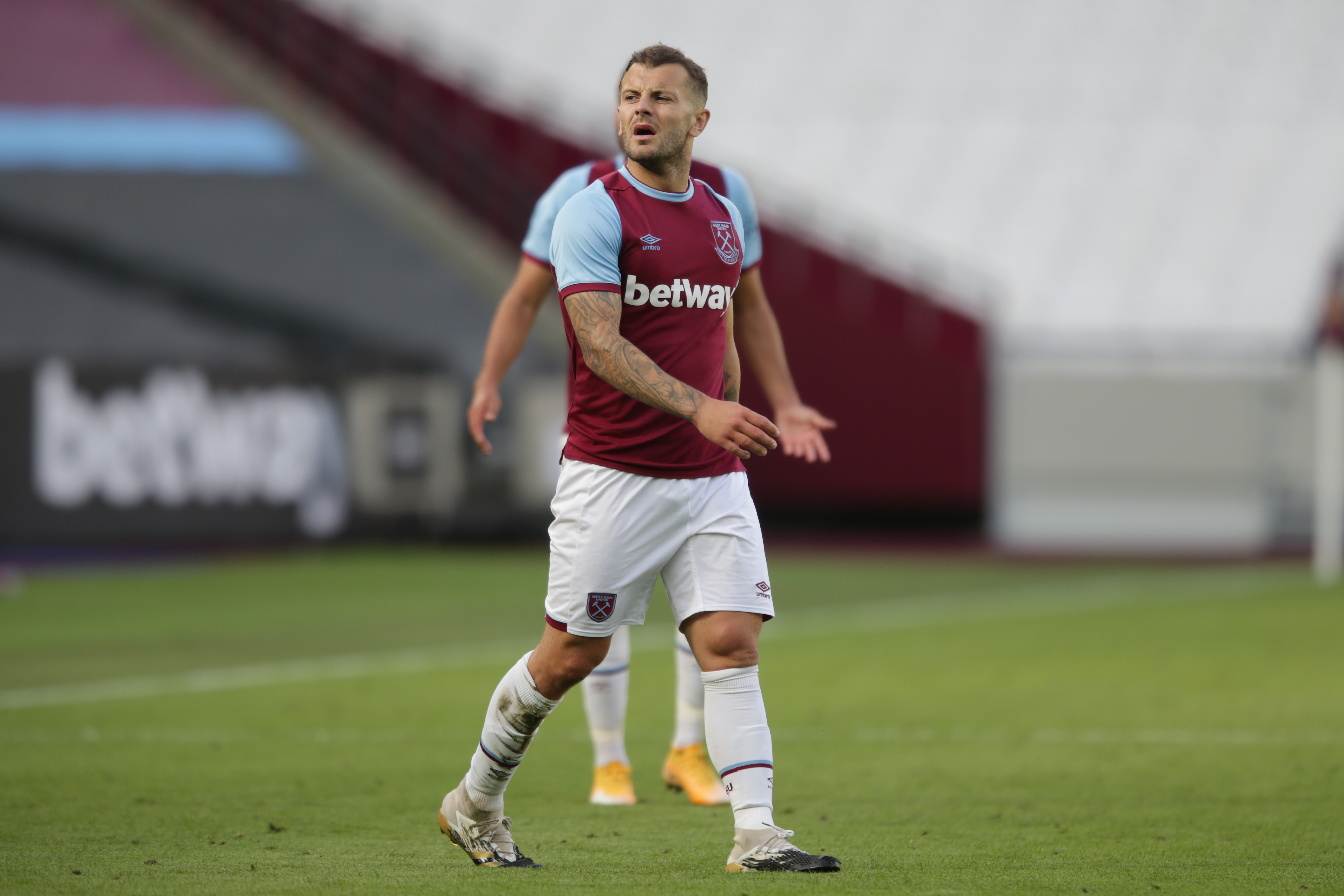 Wilshere has yet again admitted he struggling to play for a ‘smaller’ club like West HamCredit: Getty Images – Getty

Wilshere has now revealed he’s held talks with clubs over a free move, but admitted he will look to join a more successful club.

The midfielder recently admitted he struggled to play for a team who were looking to ‘nick a point’ to avoid relegation.

And now Wilshere has confessed he’ll happily move anywhere around the globe in order to be playing for a competitive team once more.

Wilshere told Sky Sports: “I’m in a position now where I can make a decision based on footballing reasons.

“[I can] pick the team that I think I could fit into.

“I will have a look at the team, the players, the league they’re in and how the manager wants to play.

“I don’t think being at a smaller club like West Ham really suited me.

“There have been a few talks with clubs, but nothing that I have ever fancied quite yet.”

Asked if he had a preferred league in mind, Wilshere continued: “I don’t think I have a preference to be honest.

“It has to be the right club for footballing reasons whether that is in England, Spain, North America or anywhere across Asia.

“So it might have to be somewhere else I have to look.”

It’s not the first time Wilshere has spoken out about his disappointing spell at West Ham either.

The ex-Arsenal star even claimed he would be ‘silly’ to return to a club at the Hammers’ level.

Wilshere said: “When I went to West Ham, I didn’t know it was going to be how it was.

“With my experience now, I’d be silly to go and sign for a team who are in a similar position to West Ham.

“When there is a relegation battle, teams want to nick a point and stay up, nick a goal and try and defend.

“That’s not the type of player I am.”