WEST HAM says Jack Sullivan will stand down as their women’s team managing director in June.

The news comes eleven days after the side narrowly avoided relegation to the second tier from the WSL.

Jack Sullivan (right) , 21, has been working with West Ham Women since the age of 16Credit: Getty Images – Getty 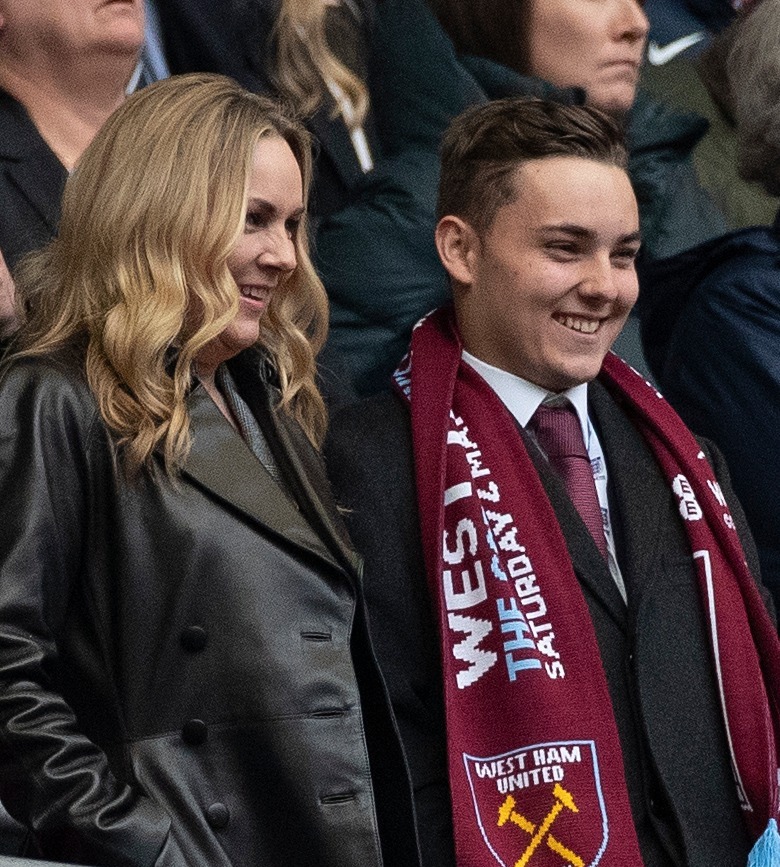 Sullivan was appointed as club chief of the Hammers’ women’s side in 2017 by his father David, joint chairman of the Irons.

The 21-year-old, who has been working with the team since leaving school at 16, gained fame for his work whilst starring in BBC Three fly-on-the-wall series Britain’s Youngest Football Boss.

The show, which explored his running of the club and the day-to-day experiences of West Ham players, attracted more than 1.3 million viewers.

On the Irons’ web site Sullivan said: “This has been a very tough decision but, after much consideration, I believe it is the right time to move on.

“My time working with the women’s team has been a fantastic and hugely rewarding experience.

“When I look back on where we were four years ago, I am extremely proud of the team and the progress and improvements that we have all made since then.

“I feel we have put foundations in place that will give the women’s team a great chance of going on to bigger and better things in the future.

“I want to thank every single one of the players, coaches, staff, fans and the partners who have been alongside me on this journey.

“We have missed the supporters so much this year and we cannot wait to welcome them back to our games on a regular basis – your support makes such a difference to the team.” 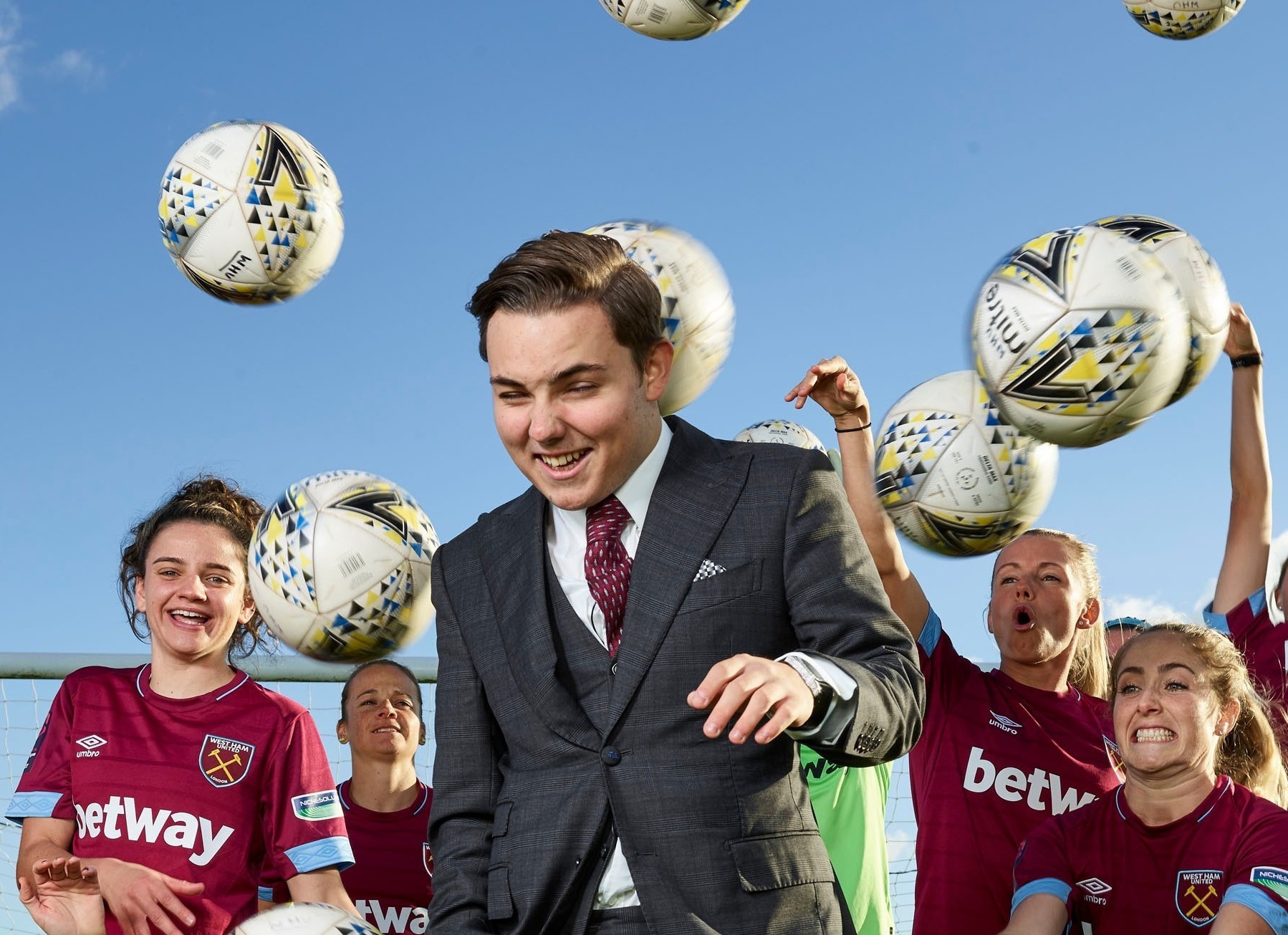 Sullivan was the star of BBC Three TV series Britain’s Youngest Football BossCredit: WARNING: Use of this image is subject to the terms of use of BBC Pictures’ Digital Picture

In 2020 The Sunday Times listed Sullivan as the third richest young person under 30 in the UK.

After taking over West Ham Women in 2017, the football chief led the c;in through a successful application for a licence to compete in the WSL in the 2018-19 season.

The team reached their first ever Women’s FA Cup final in their debut season under former gaffer Matt Beard losing 3-0 to Manchester City.

They finished seventh in the table in their inaugural top tier season, one place above former Women’s Super League giants Liverpool. 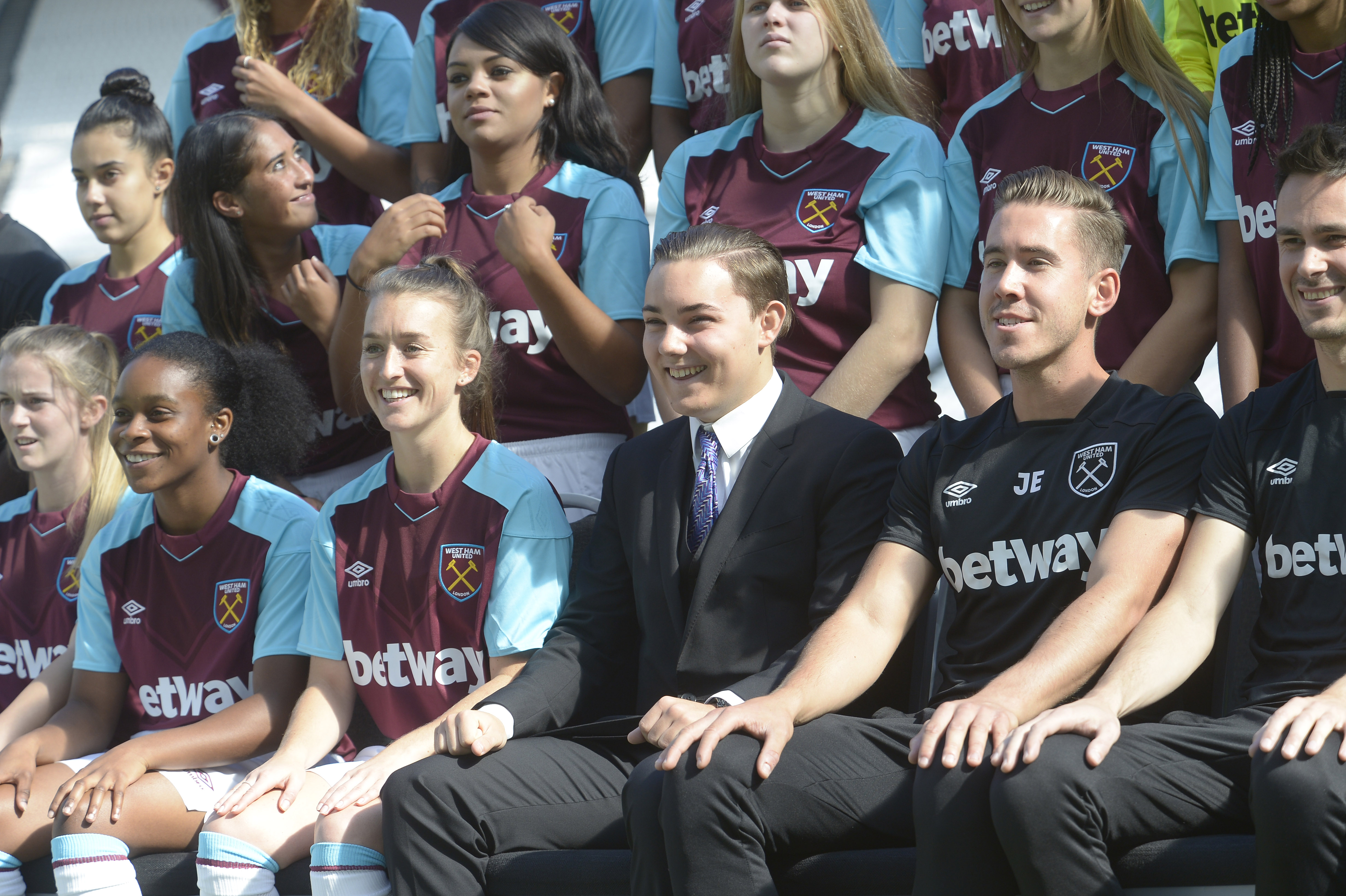 But the Irons finished ninth in the women’s top tier this term and three places and three points above the drop zone.

Club officials say Aidan Boxall, West Ham Women’s general manager will take on the responsibility of the day-to-day management of the WSL’s side set-up

And staff will be targeting a higher-placed finish for the team in the WSL next season. 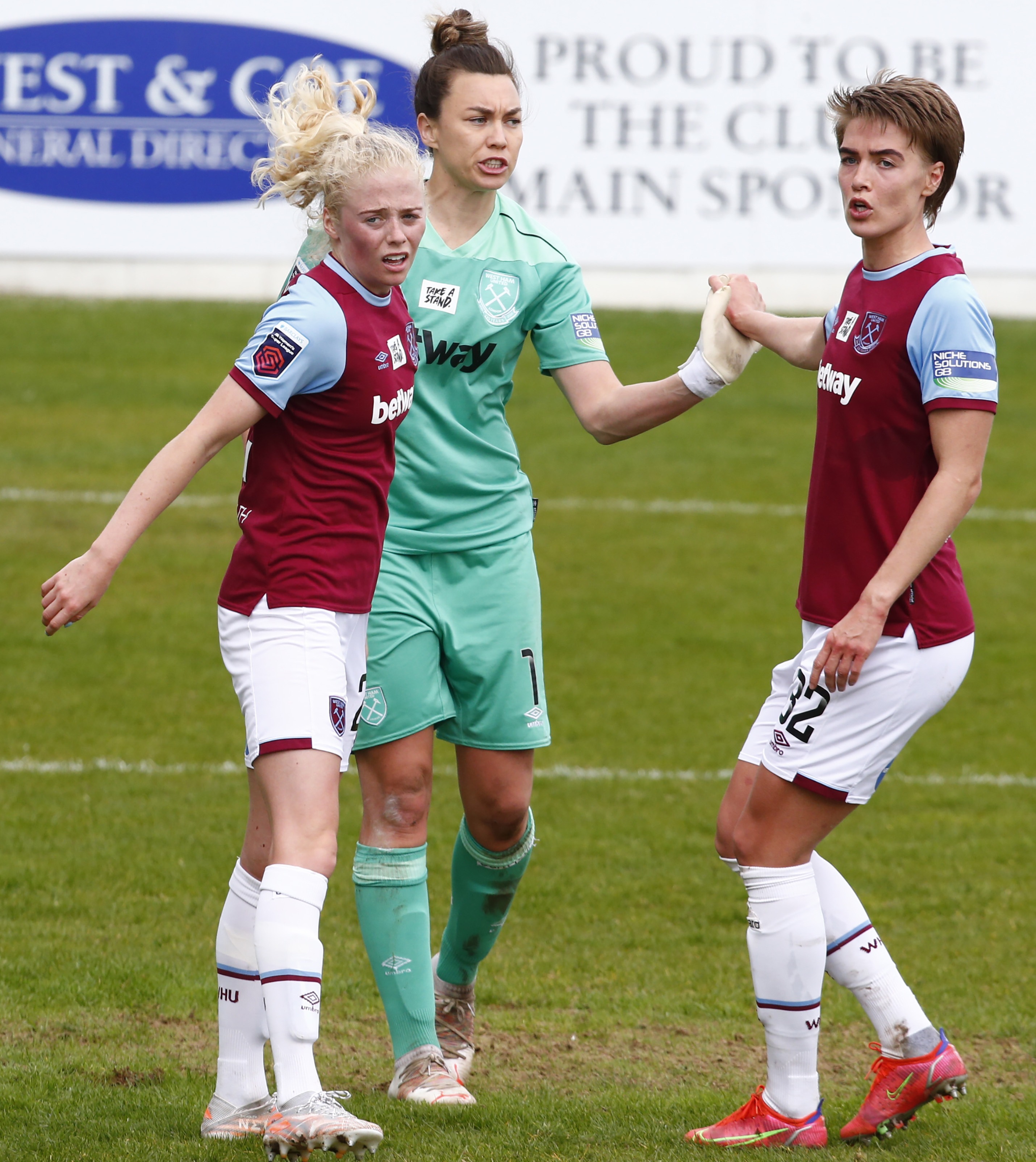 West Ham who finished ninth this term will be aiming for higher finish in the league next seasonCredit: Rex